We all dream of waking up each morning and not feeling dread at the thought of going to work. Earlier this year the British Cabinet Office carried out a study and brought out a list of the careers which have the highest rates of job satisfaction. If you’re looking for a job change and fancy doing something really rewarding, these are your best options. Of course, one thing to remember is that job satisfaction doesn’t always go hand-in-hand with salary, so just because a job is high paying doesn’t always mean it’s a gratifying experience! Whether your job is on this list or not, we’d love to hear if you agree! 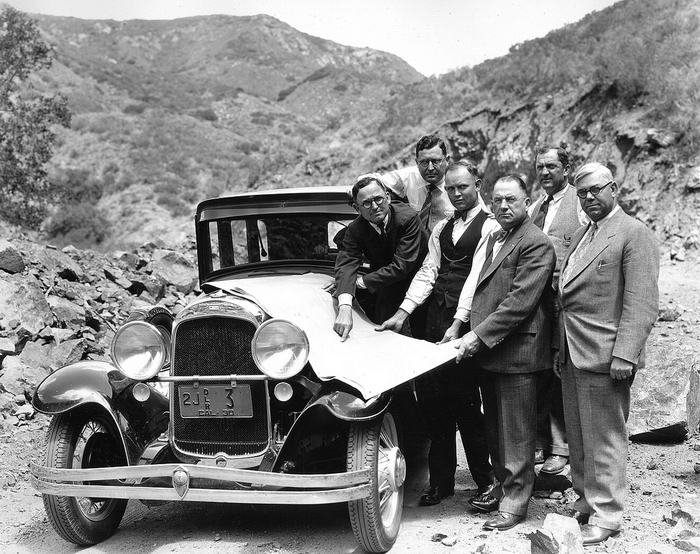 These jobs refer to the supervisors and managers who oversee such skilled trade work, rather than those who actually carry out the work. For this, Brits can expect to earn somewhere in the region of £35,316 (roughly $56,964) – not bad, but doing the tenth most satisfying job in existence is even better!

09 – Hotel and accommodation managers and proprietors 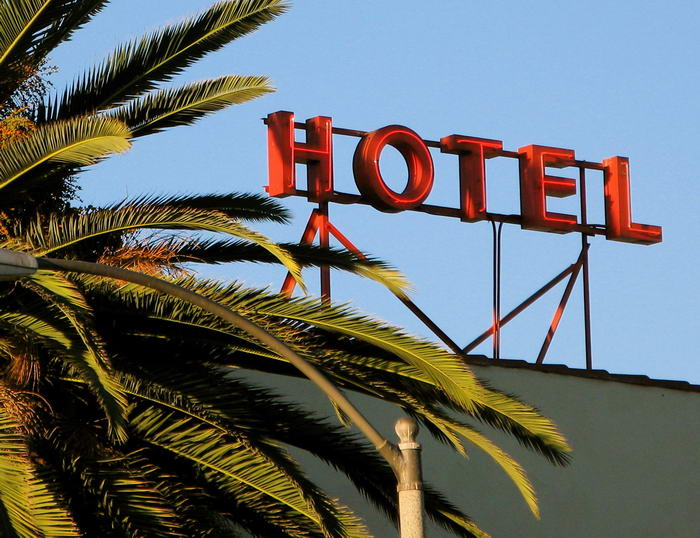 Apparently, there is little more satisfying than ensuring that people receive a hearty meal and a restful sleep. Just ask hotel owners, as they have the ninth most satisfying job. British hotel owners earn an average of £32,470, or $52,374. 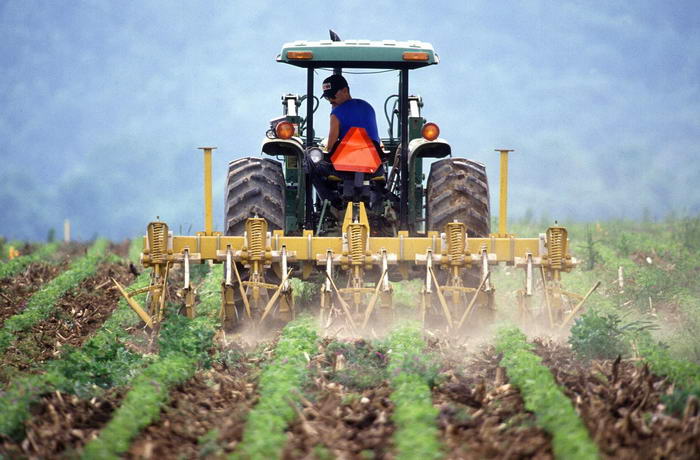 Have you ever met a miserable farmer? Probably not, as farming is the eighth most satisfying job that you can possibly do. All that fresh air, exercise and hard work must be good for the system! However, farmers in Britain only earn about £24,520 (which equates to $39,550). 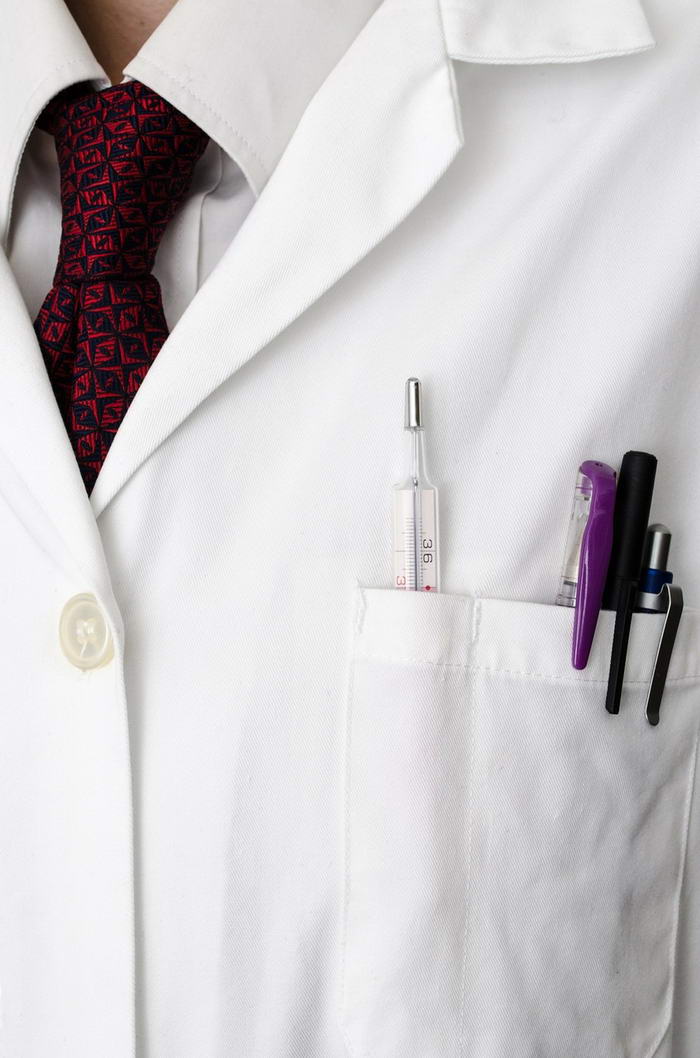 Much of the satisfaction of being a medical practitioner (or, in other words, a doctor) comes with curing people and making people feel better. Some would argue that this should be one of the highest paying jobs in the world – £70,648 ($113,954) isn’t the highest figure on this list, but it is a pretty tidy sum! With these earnings and satisfaction levels which make it the seventh most satisfying job ever, it’s surprising that more people don’t turn their hands to medicine. 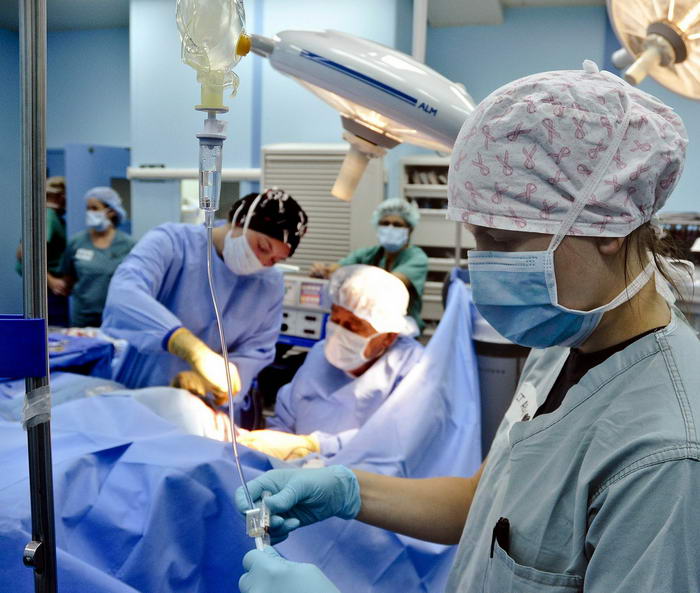 Managers of doctors’ surgeries – in fact, the managers of any centre of health and social care – take the sixth spot in this list of most satisfying careers. Although these men and women are hugely lucky in the amount of satisfaction they receive from their jobs, they don’t receive all that much back in terms of payment; their earnings in Britain average £31,267, or $50,433. 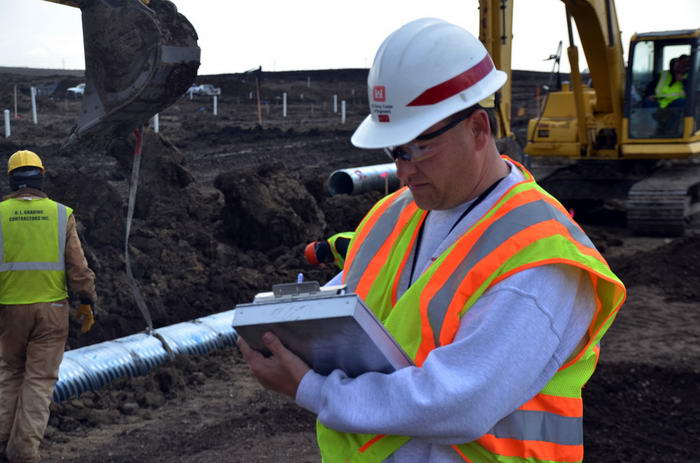 It stands to reason that those people that ensure a good quality of living and working for others should feel some sense of satisfaction in return. So it is with quality assurance and regulatory professionals, who enjoy the fifth most satisfying job in existence. For doing this job, British people are paid £42,898 (this works out at $69,194). 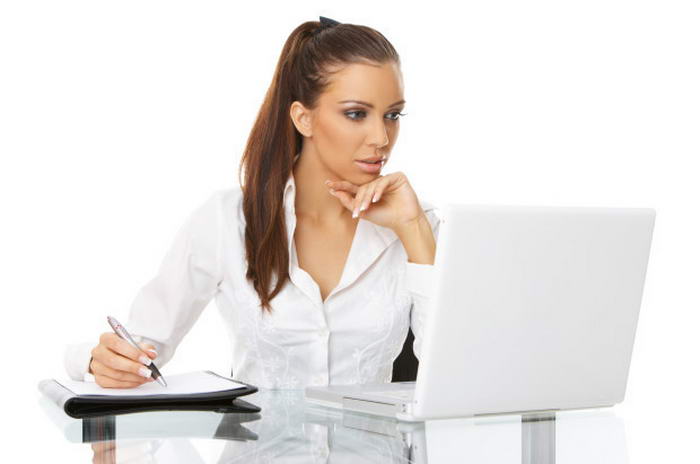 Perhaps a surprising entry so high up this list, company secretaries have the fourth most satisfying job on this list. Even more surprising is that they earn the smallest amount by far, averaging just £18,176 (in USD this equates to $29,318).

03 – Managers and proprietors in agriculture and horticulture 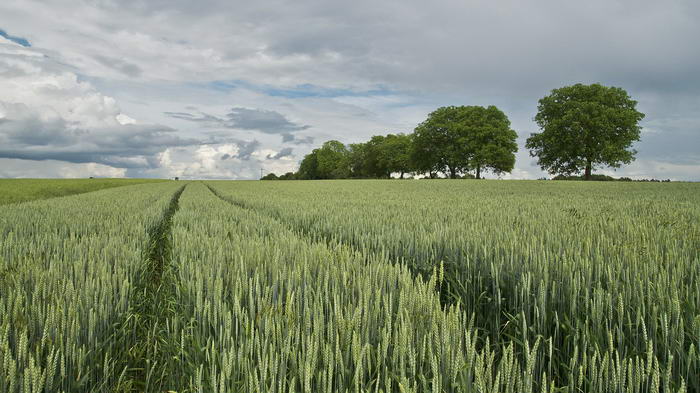 It seems like all that healthy living really must work wonders, as this is the second job on this list of most satisfying careers which involves agriculture. This time we’re looking at the managers and owners of such establishments, who earn about £31,721 in Britain ($51,166). 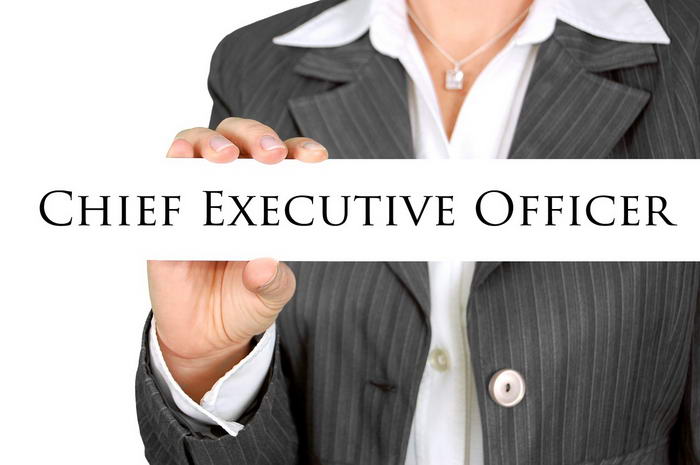 The second most satisfying job in the world is also the highest paying job on this list. British chief executives and senior officials earn somewhere in the region of £117,700 ($189,848). Perhaps in this case, earning such a lot is related to feeling so satisfied! 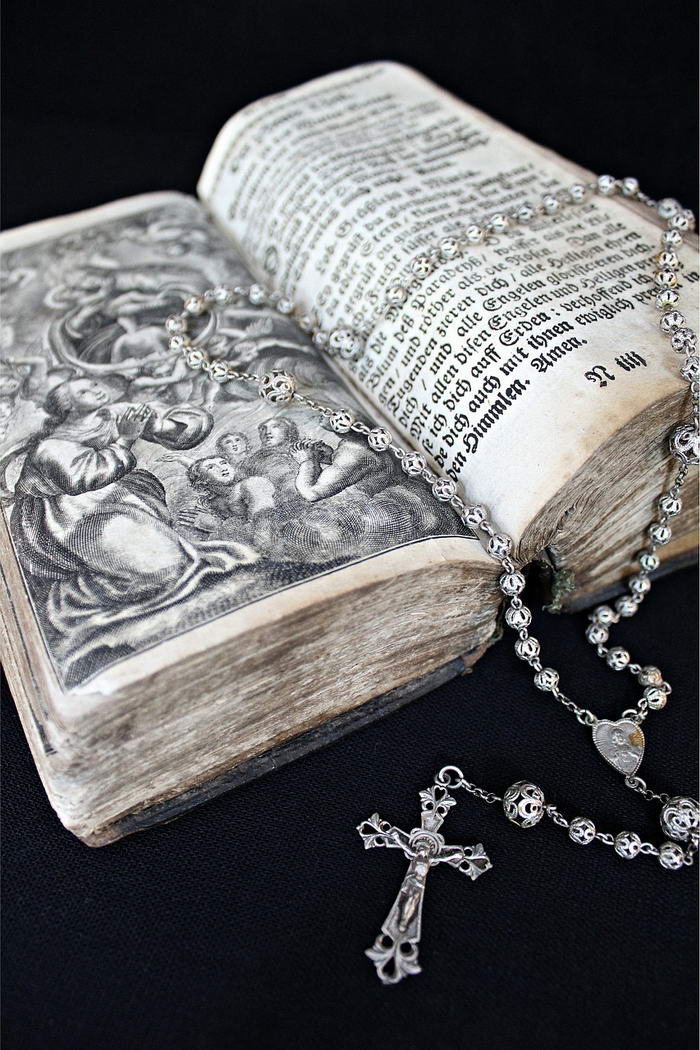 It’s official: being a member of the clergy is the most satisfying job in the world! More of these men and women are lucky enough to be able to wake up and look forward to facing the world of work than those in any other profession. Despite this, members of the clergy earn the second smallest amount on this list – £20,568 (or $33,176) in Britain.