The dream of every car lover, these luxurious cars fulfill all of their fantasies about beauty and speed. But these cars are not an affordable luxury, their prices surpass our imagination. Here’s our list of 10 most expensive cars; 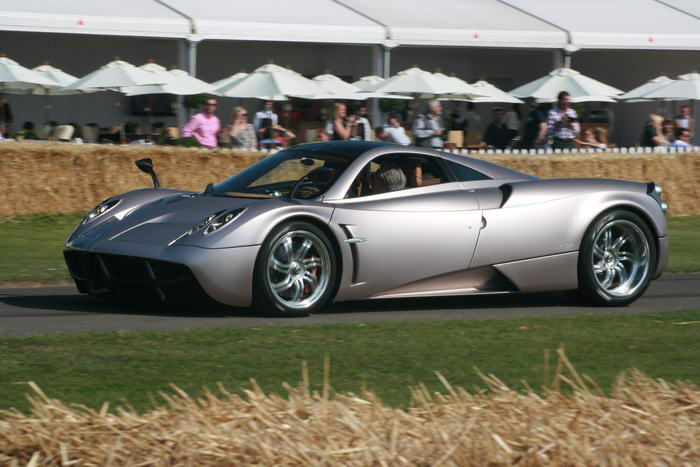 This beauty is named after the God of the winds, Wayra Tata, in Quechua, the official language of the Inca Empire. Top Gear Magazine called the Huayra the Hypercar of the Year 2012. Richard Hammond tested it on Top Gear and he designed it as the fastest car to go around Top Gear Test Track. Amazing design and unimaginable speed combine to create a legendary car. 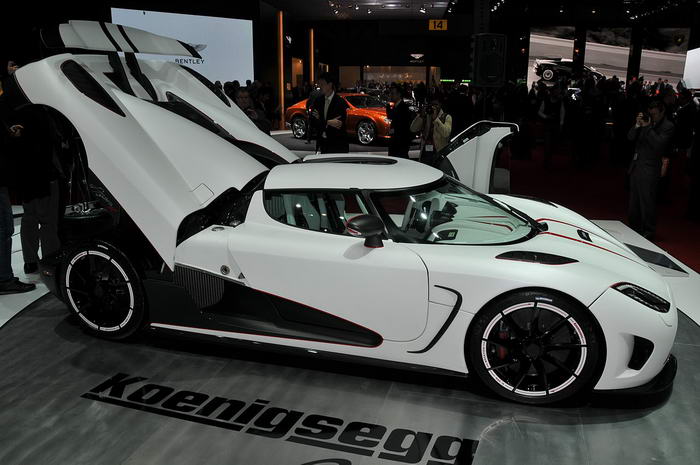 Produced by the Swedish car maker Koenigsegg, this mid-engined sports car gained the title of Hypercar of the Year in 2010 (Top Gear Magazine). Its name stems from the Swedish verb “agera”, meaning “to act”. Therefore, we are talking about an action car, about speed, precision and dynamism. 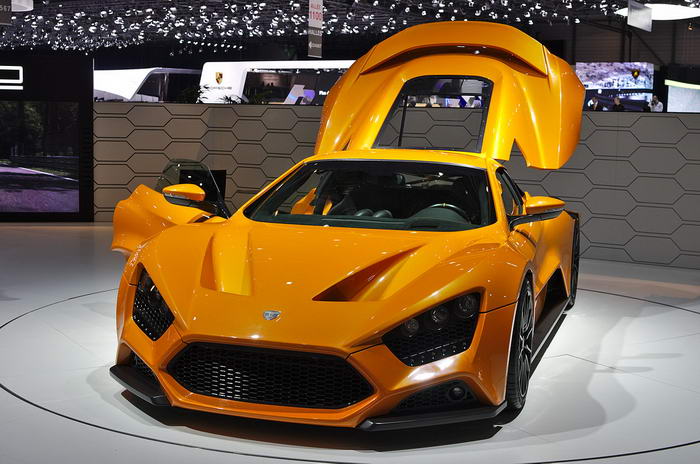 Designed by the Danish company Zenvo, this high performance supercar is the company’s first model and it was manufactured by the hands of a small team of workers, with the exception of a CNC router. 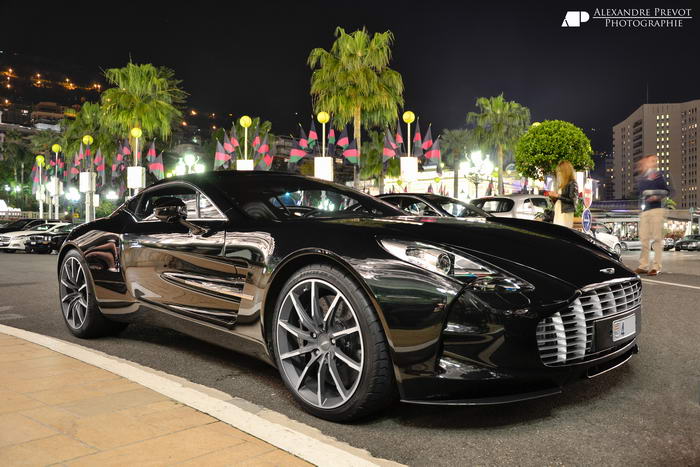 Built by the British car manufacturer, Aston Martin, this car was revealed to the public in 2009 at the famous Geneva Motor Show. Deliveries began from 2011 and there were only 77 models available for purchase. This car is elegant, luxurious, fit for royalty, some would say. 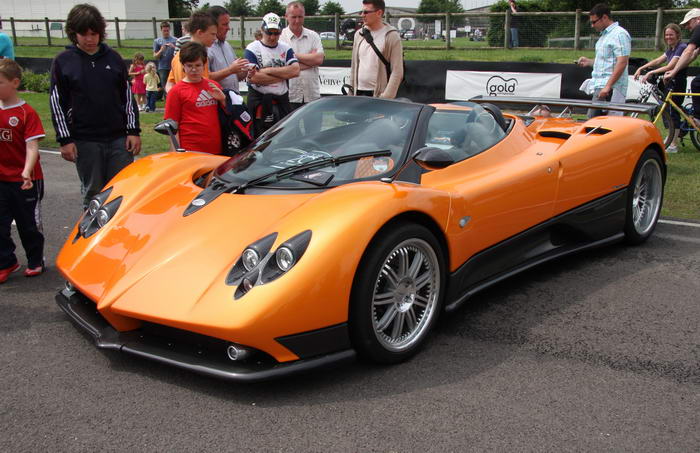 Designed by the Italian manufacturer, Pagani, the Zonda Cinque Roadster is the final mass-produced Zonda and it was built as a tribute to the country’s aerobatic team. The name Zonda comes from an air current circulating above Argentina, making us think about the lightness and speed of this car. 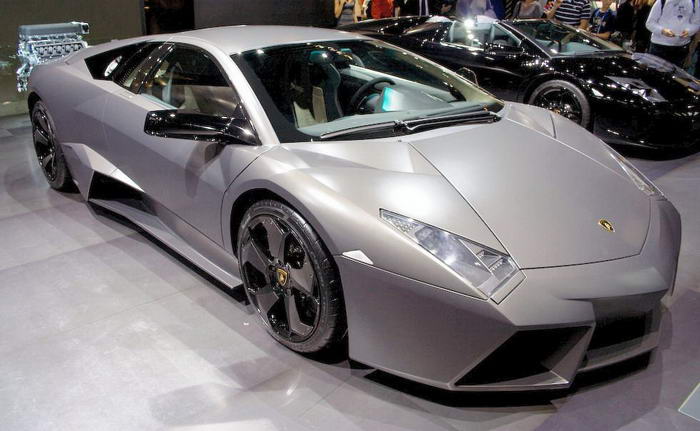 This unique Lamborghini is a mid-engine sports car that made its debut at the Frankfurt Motor Show back in 2007. Its top speed was recorded in Dubai, at 221 miles per hour. The press stated that only 20 vehicles will be sold to the public, but a higher number is said to be sold in real. It was said in the press that the exterior of the car is “inspired by the fastest airplanes”. 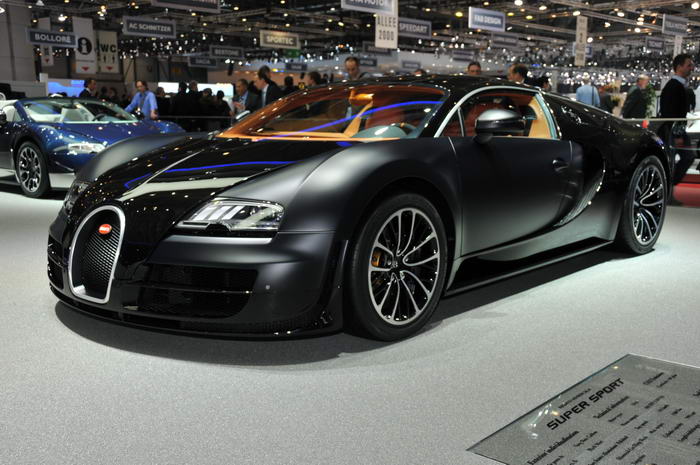 This really expensive sports car was developed by the German Volkswagen Group and manufactured in France, by Bugatti Automobiles. This Super Sport version was given the title of the fastest street-legal production car in the whole world by the Guinness World Records, with a top speed of 267.7 miles per hour. 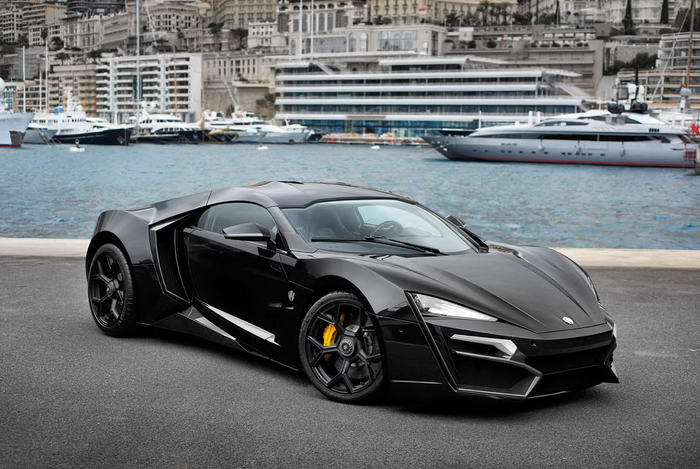 This beauty is a limited production sports car, designed by W Motors, a United Arab Emirates based company founded in 2012. This is the first supercar produced in the Middle East and it appeared in the famous movie Furious 7 and in several video games . It is the first car to be produced and designed indigenously in the Arab World. 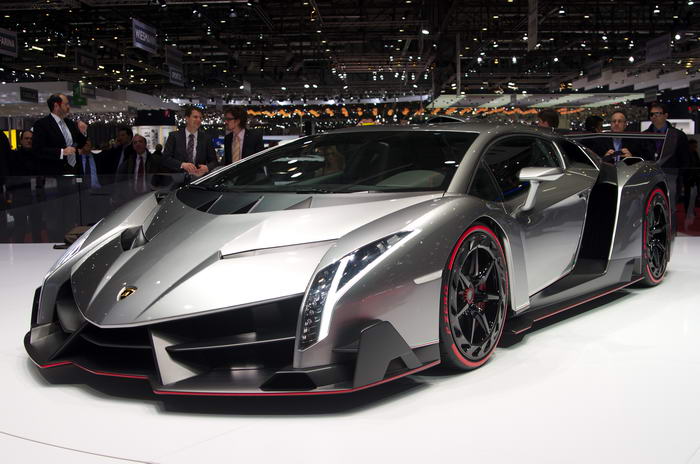 One of the world’s most exclusive and expensive cars, the Lamborghini Veneno was launched on February 11 at the Geneva Motor Show and it had impressive reviews. It was praised for quality, design and speed and it was called the best Lamborghini ever made by Top Gear. 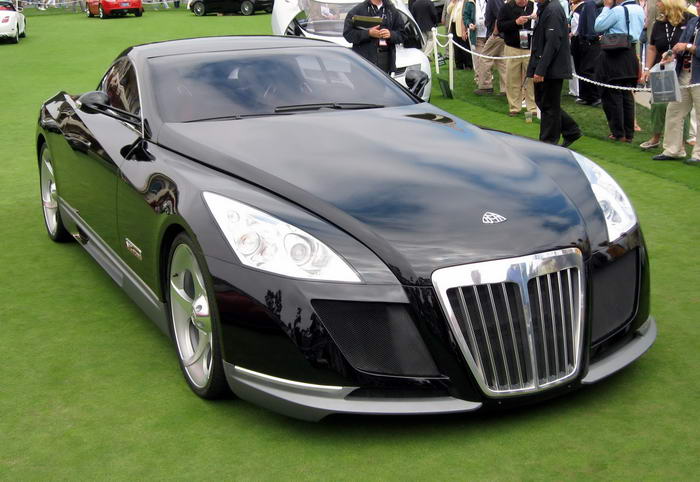 The German luxury car manufacturer Maybach, created this model as a modern interpretation of its legendary streamlined sportscar from the 1930s. The luxurious vehicle is famous for being featured in an episode of long-running German show Cobra 11, in which it is used in the ending chase of the episode “Freundschaft”.According to Top Gear Magazine, the vehicle was purchased by rapper Birdman in 2011 for $8 million.