What a year 2014 has been! Somehow we seem to have packed so much into the space of the last 12 months – so much so that it’s hard to choose just ten of the most memorable events that have taken place. However, we have managed to pick them out, so take some time to reminisce over some of the best and worst things that have happened this year. Then look ahead to the future, and bring on 2015!

10 – The riots in Ferguson, Missouri 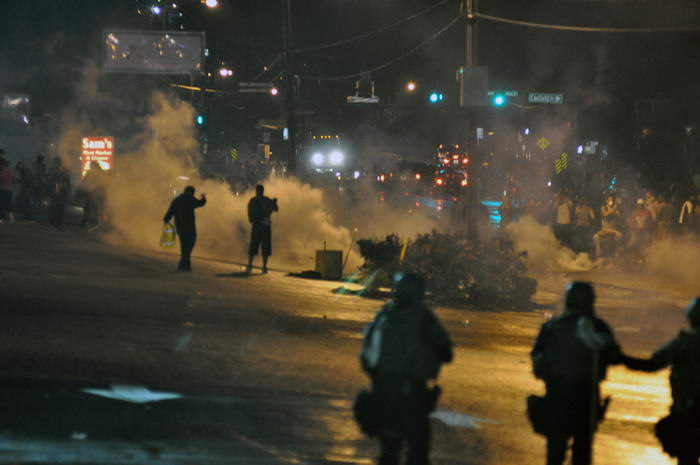 By Loavesofbread (Own work) [CC BY-SA 4.0], via Wikimedia Commons

The world’s media has turned its attention to the town of Ferguson in Missouri, USA several times during 2014. It all started because of unrest and rioting, which was sparked by the fatal shooting of Michael Brown by police. This took place on 9th August, and the unrest that followed lasted for several weeks. A few months later, on 24th November, it was declared that the police officer (who was named as Darren Wilson) would not be indicted, which led to a new wave of riots. The after-effects of all this conflict still rumble on; the year may be at an end, but this probably won’t be the last we hear of the town of Ferguson!

09 – The Scottish referendum on independence 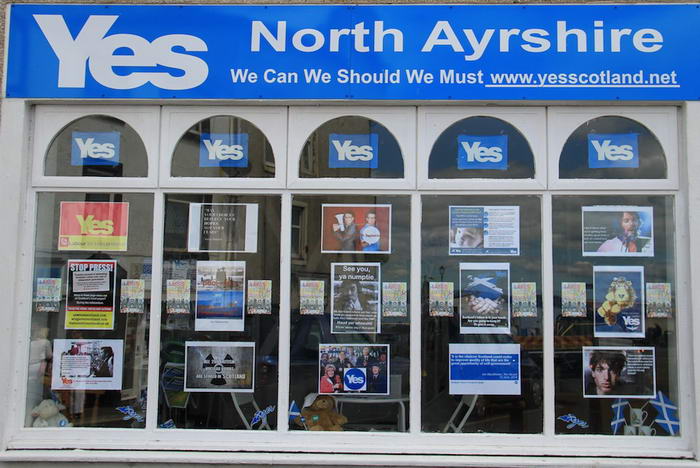 This year has seen a number of different states around the world holding referendums on whether or not they should become independent. However, in many cases the votes have been declared unlawful or invalid. In the case of Scotland, the idea of becoming independent from the rest of the United Kingdom has been bubbling away for years; it all came to a head on 18th September 2014, when the country officially voted. It was a subject that completely divided a nation, but the results were clear: with a majority of 55%, Scotland voted ‘no’ to independence, thus remaining a member of the UK. 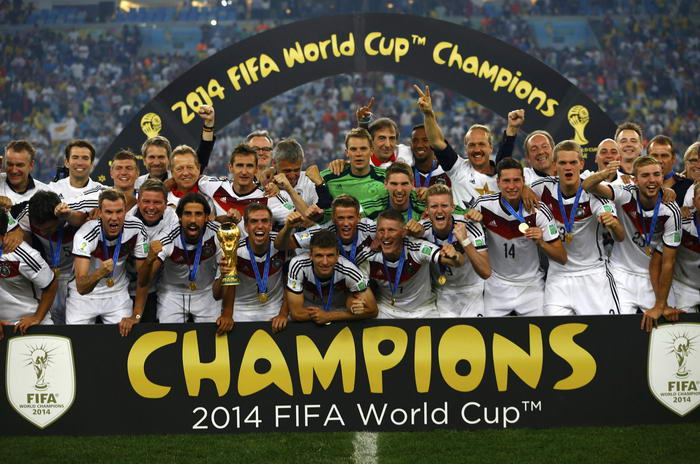 Every four years, the FIFA World Cup always takes the world by storm, with World Cup fever sweeping through every country. This year, Germany took the crown, after beating Argentina 1-0 on 13th July in the Brazilian city of Rio de Janeiro. Although it only takes place once every few years, this is one of the biggest sporting events in the world; with Germany flying on the wings of success, the world is now turning its attention to the next World Cup in 2018, which will be held in Russia.

07 – The kidnapping of 276 Nigerian girls by Boko Haram 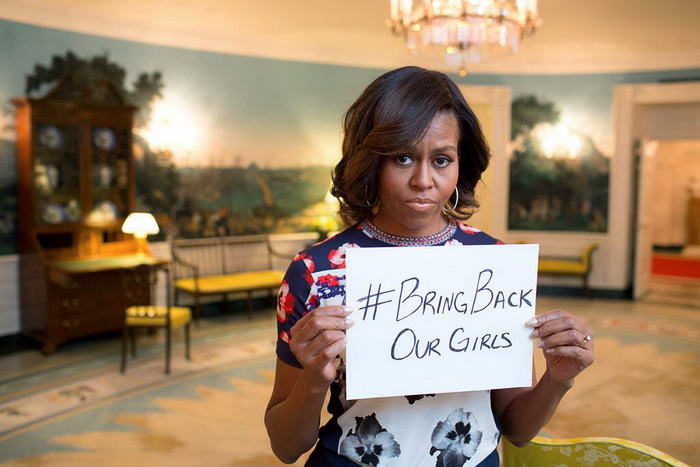 By Michelle Obama, Office of the First Lady [Public domain], via Wikimedia Commons

Boko Haram is a terrorist organisation that can be found in Nigeria, and on 14th April this year they abducted 276 Nigerian schoolgirls. The fates of these girls are unimaginable, with many being forced to convert to Islam, as well as being forced into marriages. This sparked international outrage, with the #BringBackOurGirls campaign garnering support from some of the world’s most powerful and influential women.

06 – The death of Robin Williams 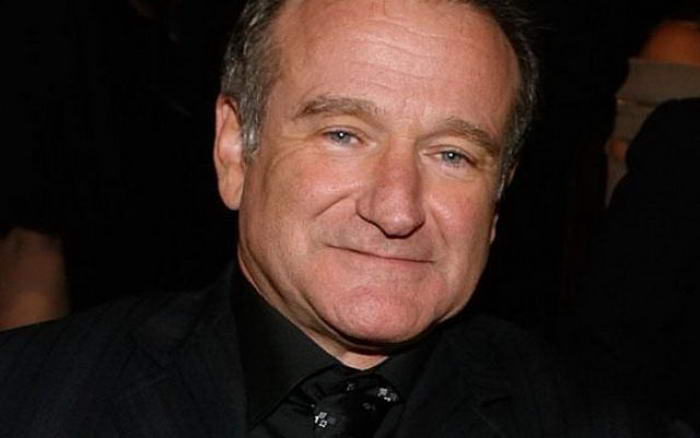 The world went into mourning on 11th August 2014 when news broke that actor Robin Williams had died. This comedy genius was best known for his roles in titles such as Mork and Mindy, Mrs Doubtfire and Good Morning, Vietnam! He was a legendary figure in so many people’s childhoods, which is what made his death so surprising and tragic. Thankfully his films have become ingrained in our hearts and minds, so even though the man himself may no longer be around, his legacy will live on forever. 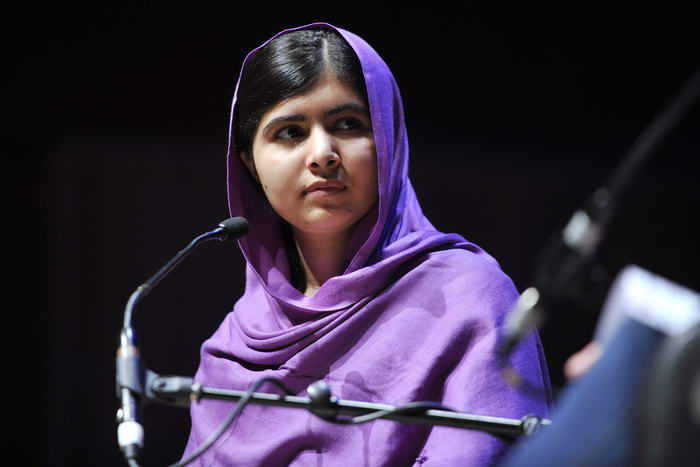 In October 2012, Malala Yousafzai was shot in the head by the Taliban as she was on her way to school. She was just 15 years old at the time. Remarkably, this young girl made a complete recovery; she has gone on to become one of the most powerful and influential activists for female rights and education in the world. On 10th October 2014, it was announced that Malala Yousafzai would be the joint recipient of this year’s Novel Peace Prize. This is really quite incredible, especially considering how far she has come in the last couple of years, as well as her young age. It is worth remembering that she is still only 17 years old, which makes her the youngest person to receive a Nobel Prize ever.

04 – The Philae probe landing on a comet 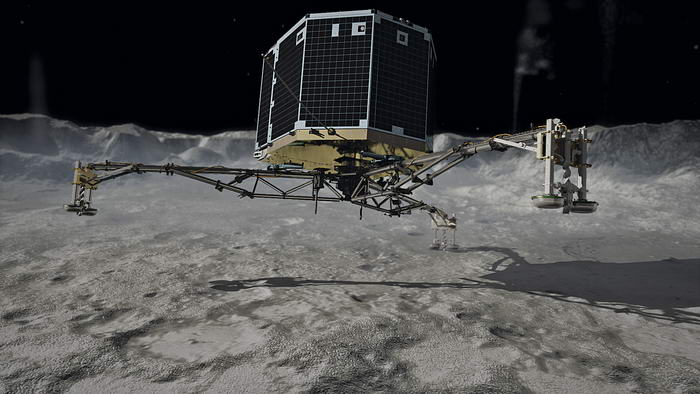 As part of the Rosetta space mission, scientists made history on 15th November when they successfully landed the Philae space probe on the surface of a comet. This marked the climax in a mission that started ten years ago – but their work is far from over. The information and data gathered during this mission is not only part of one of the biggest scientific breakthroughs of our time, but will go towards facilitating future space exploration, as well.

03 – The conviction of Oscar Pistorius 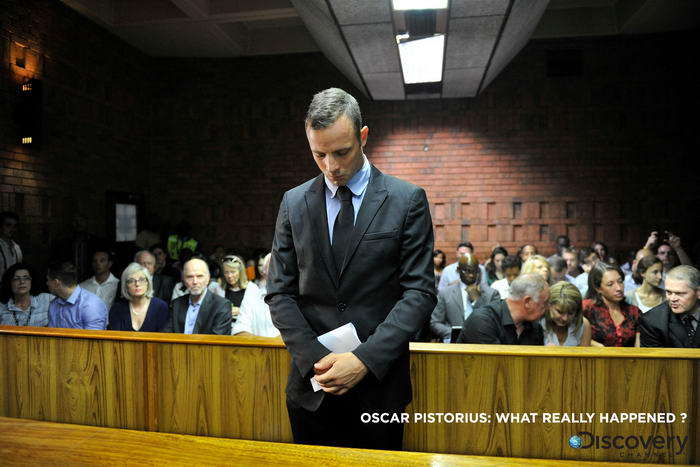 Olympic and Paralympic athlete Oscar Pistorius was one of South Africa’s most popular and best loved sportsmen. Known as the ‘Blade Runner’, his incredible athletic ability gained him notoriety around the world. However, on Valentine’s Day in 2013, his world came crashing down when his girlfriend Reeva Steenkamp was shot and killed. Oscar Pistorius was charged with her murder, and on 12th September this year, the verdict was in. He was found guilty of culpable homicide, as well as one separate firearm-related charge. Later, he was sentenced to five years in prison. This was a case that shook the world, and changed the life of this infamous athlete forever. 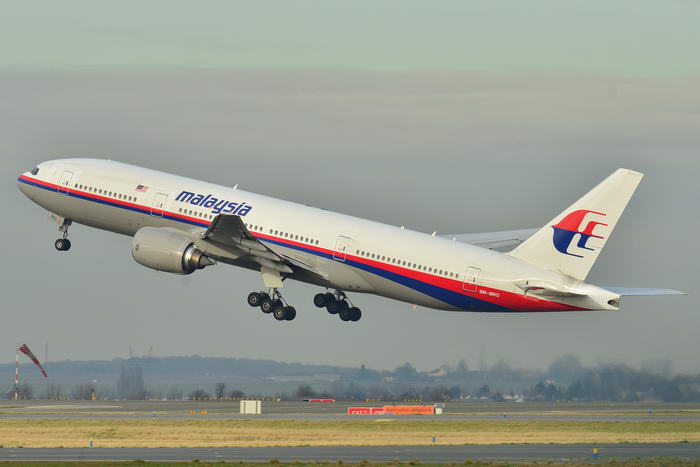 8th March 2014 saw one of the most baffling and bizarre events in history, when Malaysia Airlines flight MH370 – filled with 239 passengers and crew – apparently disappeared off the face of the planet. Radar showed that the plane deviated from its normal route, but no distress signals were set off. Before long, the plane had dropped off the radar completely; since that moment, no evidence of the plane has ever been found. The search mission was the biggest and most expensive of its kind in history, involving multiple nations. With no debris or bodies to be found, the conspiracy theories about what happened on that day are rife. Whether it was an act of terrorism, a conscious act on behalf of the pilot, a government cover-up or even alien abduction, your guess is as good as mine! 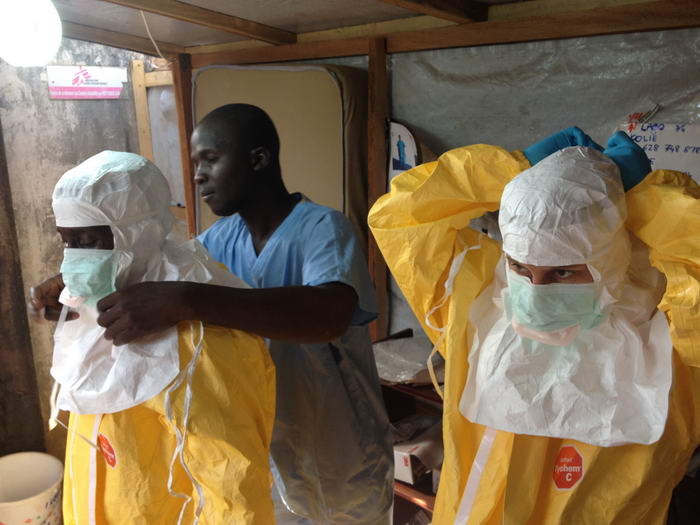 Without a doubt, one of the biggest events to strike the world this year was the Ebola outbreak. It is impossible to put a date on this as it is still an ongoing problem, having taken the lives of over 7,000 people so far. These have been concentrated around the West African countries of Sierra Leone and Guinea, but there have been a few cases of it spreading to other parts of the world, as well. Many people have criticised the response to the Ebola outbreak as being too slow, with aid and border checks only being set up very recently. Ebola has become a threat that has blighted the lives of people around the world over the course of this year, but hopefully it won’t continue too far into the future!