We all know that eating lots of fruit is great for our health and overall lifestyle. Sometimes though, the usual suspects of oranges, apples and bananas can get boring. That is where the amazing pineapple can step in to help out. Not only does this plant give great tasting flesh but it also has sweet juice inside to enjoy. When brought fresh and eaten in chunks as it gets ripe enough to enjoy, there are few fruits around as refreshing. This is especially true if you live somewhere hot and need a snack that will cool you down.
You might be surprised to know that there are a few amazing facts about this tropical fruit that you have not come across before. Here are the ten most interesting and intriguing.

Normal pineapples are a fair size when brought from your local shop or market. They can be grown much bigger than this though! The current Guinness World Record for the heaviest pineapple is 8.06kg which is a real whopper! This enormous fruit was grown by farmer E Kamuk in the Ais Village in Papua New Guinea. No-one knows what the secret was behind this huge example but it just goes to show that, in the right conditions, they can get pretty large.

09 – They Made The Ideal Party Guest 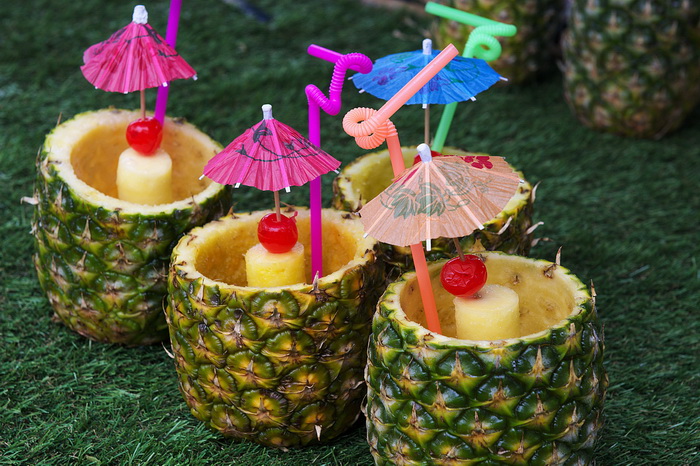 Although pineapples are still seen as an exotic fruit in many countries, they have become much more common now. When they first were discovered and sent back to Europe though, this wasn’t the case. Pineapples were totally new and mysterious with coming from new lands overseas. This made them quite the fashion accessory in 18th Century England. Well to do people in the UK at the time took to bringing a pineapple along to parties as a status symbol. Owning a pineapple showed to people that they were well off, in touch with the latest fashions and also something of a trend setter.

08 – They Are An International Symbol

Maybe following on from their use as a party accessory in ancient England, pineapples have since gone on to be an international symbol. The presence of a pineapples or pineapple symbol at a house usually means you will get a warm reception there. Guests will also take pineapples along to the person they are visiting in some countries as a gift to show their gratitude for any hospitality given. It seems that the association pineapples have with sun, health and goodness is behind this. 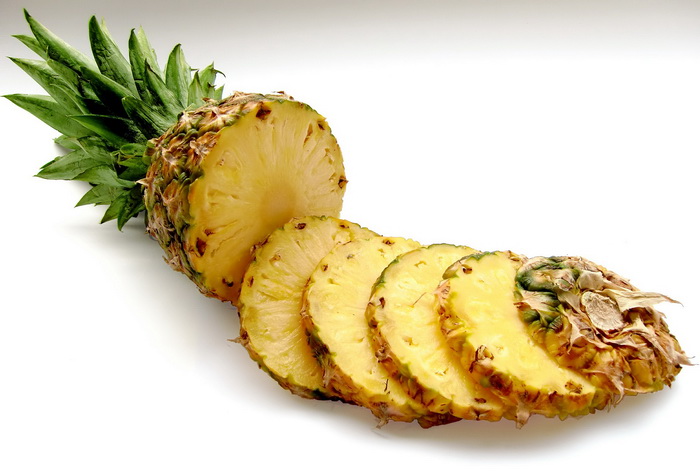 Interestingly, the word pineapple used to refer to something else altogether! Before they were discovered, pineapple was used in reference to pine cones. This came from the Spanish pina which actually means pine cone. Once the fruit had been chanced upon though and brought back to Europe, this all changed. Pine cone was officially introduced into language which left pineapple free to describe the newly found fruit.

Although the pineapple had been eaten throughout South America for a long time, it did not make its way around the world until being discovered by Christopher Columbus. Well-known for his forays into North and South America, Columbus came across it first in 1493. He called it ‘Pina de Indes’ originally though with pineapple already being in use. Taking it back to Spain with him, the new and popular fruit soon caught on.

05 – It Originally Comes From The Brazil/Paraguay Area 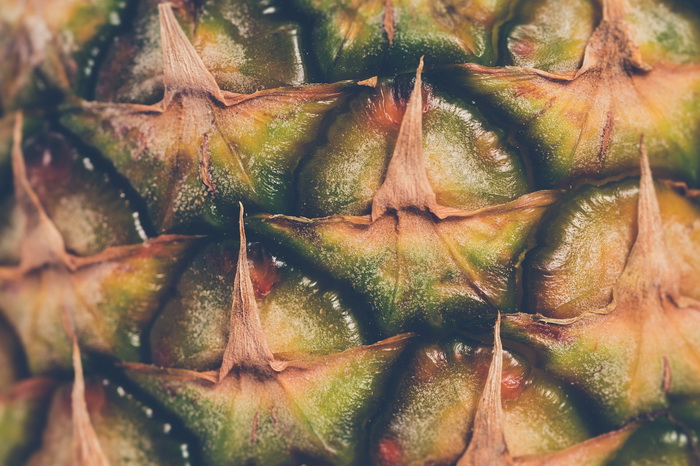 The plant itself comes from the area around Brazil and Paraguay in South America originally. It is an indigenous species to the continent and one that thrives in the hot conditions there. It is thought that the native people of Brazil and Paraguay ate it to start with before spreading it across all of South America. This saw it reach places like Central America, the Caribbean and Mexico eventually. At one point even the famous Aztec and Mayan cultures grew it to eat.

Although places like Brazil or Costa Rica grow a lot of pineapples, they are not the number one producers in the modern world. This honour falls to the South-East Asian region of the planet which is now the number one pineapple grower. As with South America, it seems that the hot and humid conditions there are ideal for cultivating the fruit. Millions of tonnes of the fruit are harvested each year to be flown around the world to sell. 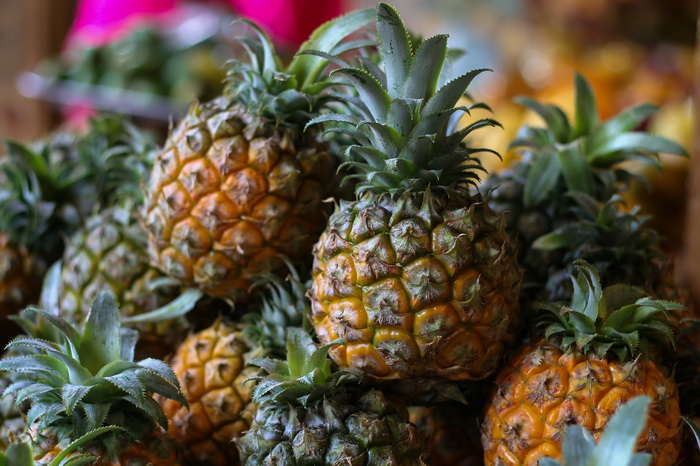 Officially, the pineapple is an herbaceous perennial which can grow up to 1.5 metres tall or bigger. It can take up to 3 years for a pineapple plant to mature enough to produce fruit. Once that happens, the fruit can be harvested to sell or eat. Just be careful that it is ripe first though! Unripe pineapple is not good to eat and can cause stomach pain. In total, a pineapple plant will produce fruit for a total of 3 times in its life. Pineapple plants also have a distinctive appearance with waxy leaves and short, squat stems.

Many people do not know just how beautiful the flowers of a pineapple plant can be. They produce stunning flowers which are wonderful to look at. Even better, each variety has different flowers so there is a great range to see. From light purples to red, there are many bright colours a pineapple plant flower can come in. When creating fruit, the plant can have up to 200 flowers on it for the most dazzling effect. 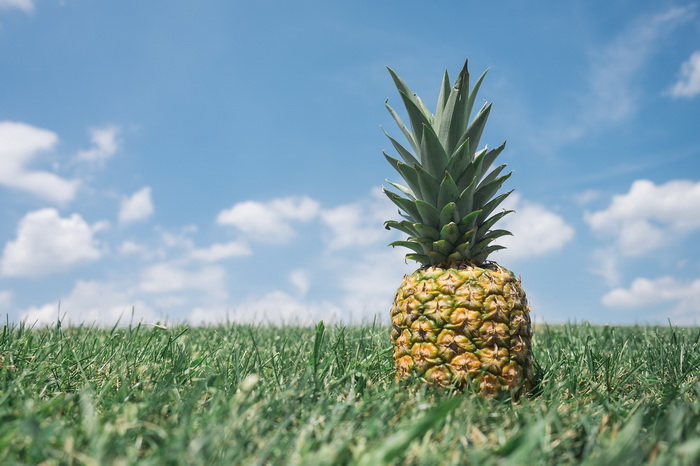 As well as the sweet, tasty flesh to eat, pineapples are well known for the awesome juice they give. This is also sweet and great tasting. Although it can be enjoyed on its own, many cocktails around the world use it to give an exotic flavour to them. Probably the most well-known is a Pina Colada which pairs pineapple juice with rum and coconut to great effect. As well as drinks, pineapple is also used in cooking for the sweet taste it gives to food. So, not only are pineapples good for you but they are also great to relax with as well.

Although you may enjoy pineapple juice, pineapple flesh or cocktails with pineapple flavour in, you may not have known a lot about this fabulous fruit and the plant it comes from. Hopefully the above has given you a bit more information so you can fully appreciate pineapple the next time you have it.