Cartoonists around the world are paying tribute to the victims of terrorist attack on French satirical magazine Charlie Hebdo. The attack in Paris killed 12 people including four cartoonists and police officers. Also 11 people were injured. In order to pay their respects cartoonists around the world have published sketches and cartoons in solidarity with those who were killed. Below you will find 10 of them. It is so obvious that most powerful weapon in the World is ‘’the pen’’!. 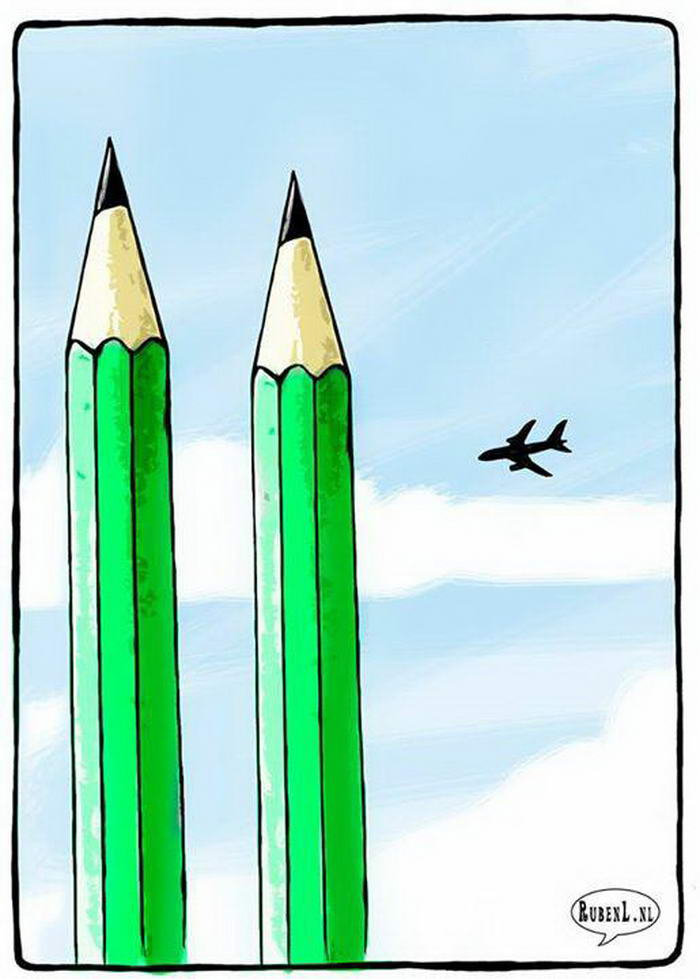 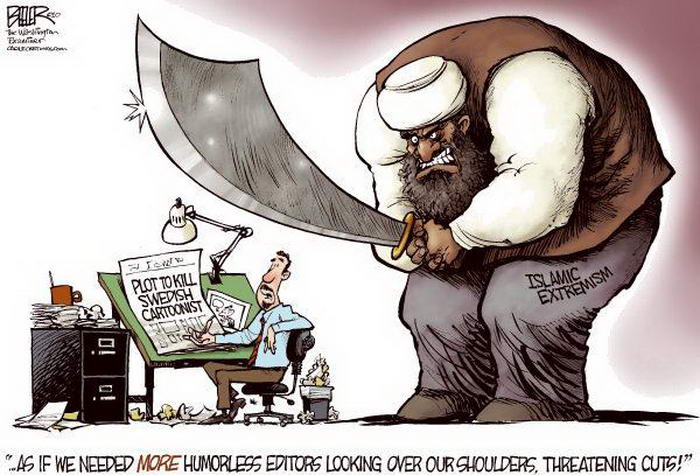 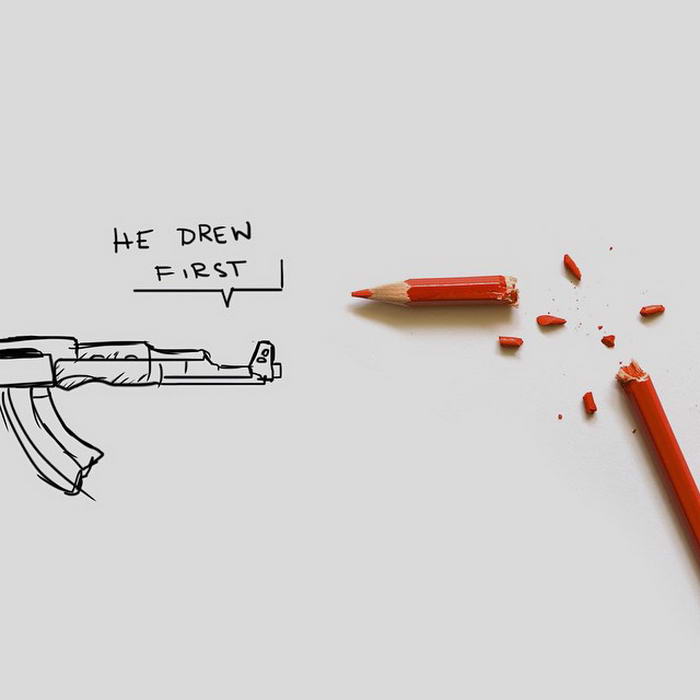 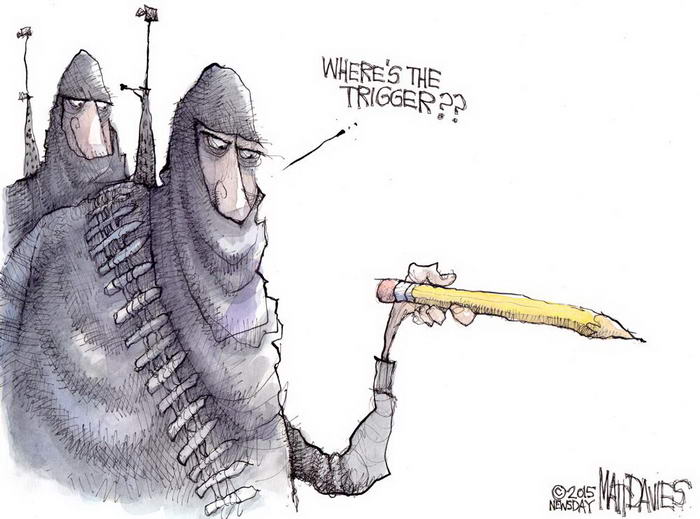 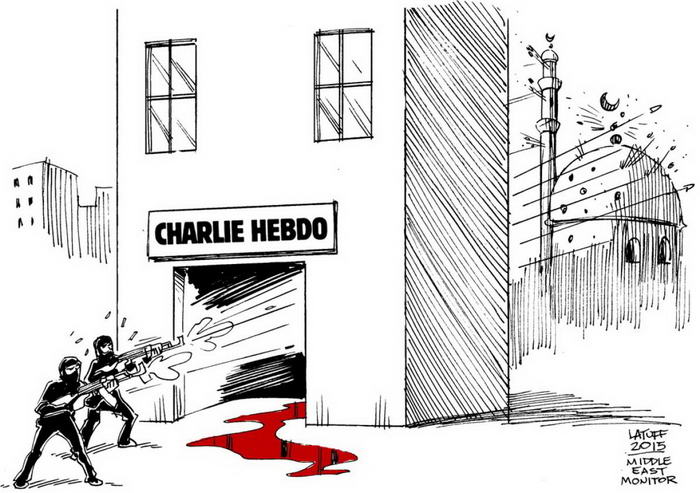 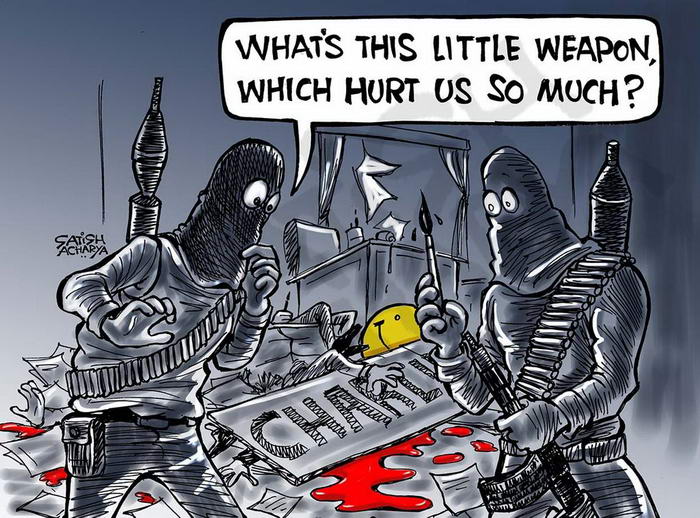 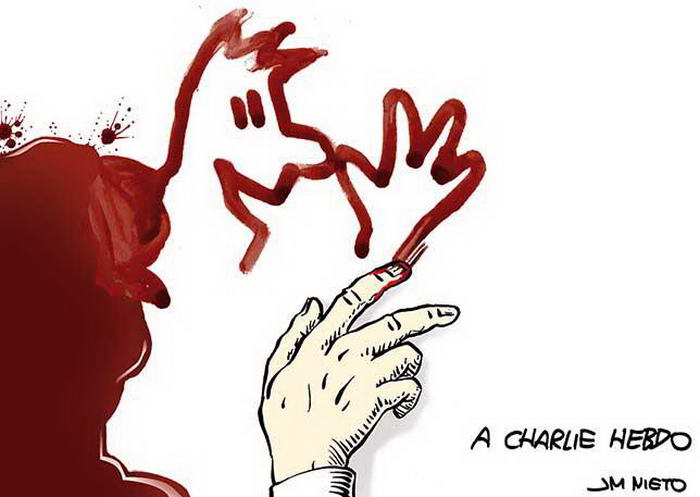 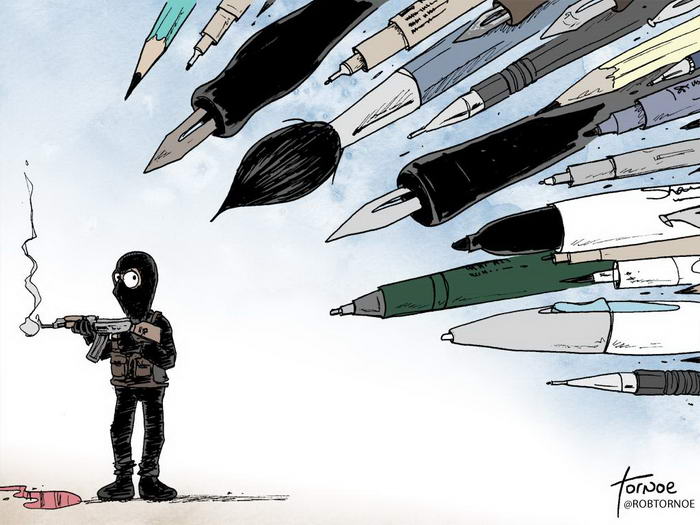 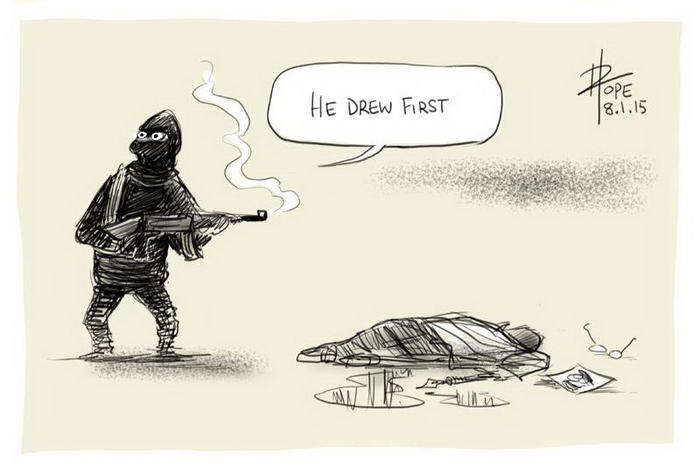