For a secret organization, it is pretty much a given that you have heard of the Illuminati by now. Much loved by conspiracy theorists, they are thought to be a secret society made up of the most powerful people on the plant who secretly control world affairs. All governments are merely puppets for their bidding and we are all in some way dependent on what they decide will happen.
Although their presence is known, no-one actually knows who is in it which is where the secrecy still lies. Many famous politicians and entertainers are accused of being members but, to date, nothing has ever been proved.
Here some of the ten most secret facts about them: 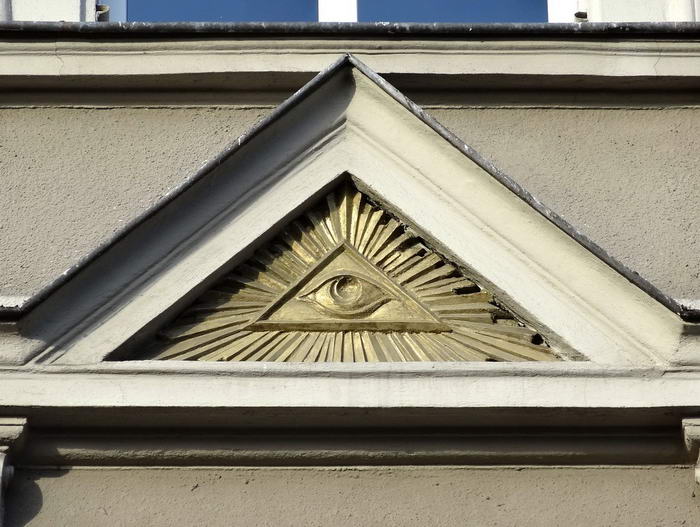 One of the most powerful facts that the Illuminati would like covered up is that they may not actually exist anymore. After being founded in Bavaria in 1776, they only lasted 9 short years before being outlawed. It seems that the Church and Bavarian government was worried about the impact their teachings could have which is what lay behind this decision. Of course, many claim that while the original Illuminati disbanded, some members formed their own off-shoots which are the organizations controlling the world today. The other assertion of course is that they simply went underground and never disbanded at all. 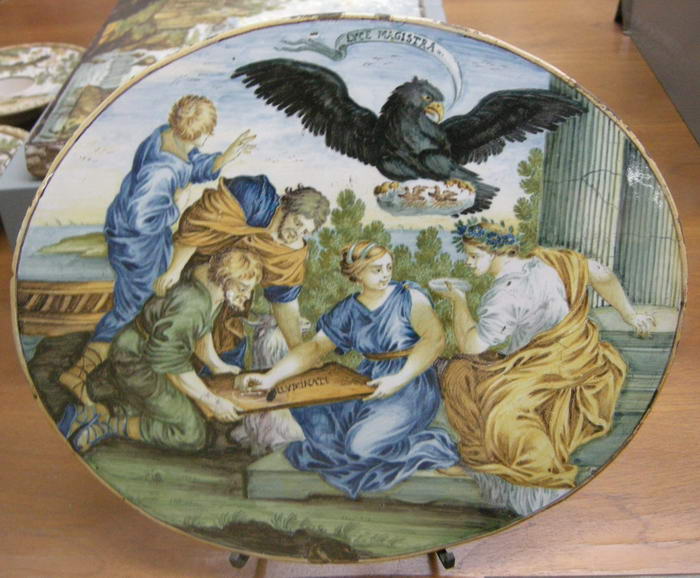 When they were an official society still, the Illuminati published information about their structure in 1782. The most interesting facts were that there appears to be a three-tiered class system in operation within it for members. This comprised of Class I (The Nursery), Class II (The Masonic Grades) and Class III (The Mysteries). This set out a clear path of progression for members as well as showing that a clear hierarchy existed in the ranks. If the Illuminati does exist still, it is highly likely that this is in place still today.

08 – They Control All Banks And Big Business 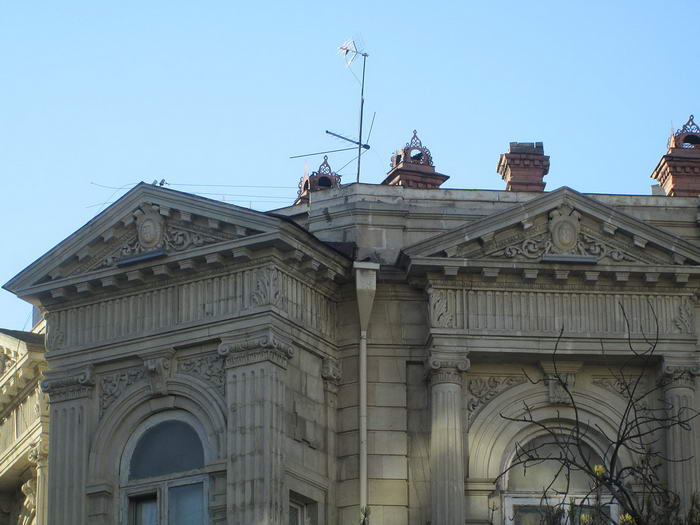 One facts that they probably don’t want you to know is that they are alleged to control all banks in the world and most of the large corporations too. This is so they have a ready stream of cash to finance their goals of world domination. It is thought that most of the biggest banks have connections stretching back to the original Bavarian Illuminati and this is the historical link used to provide the modern Illuminati with the money they need. 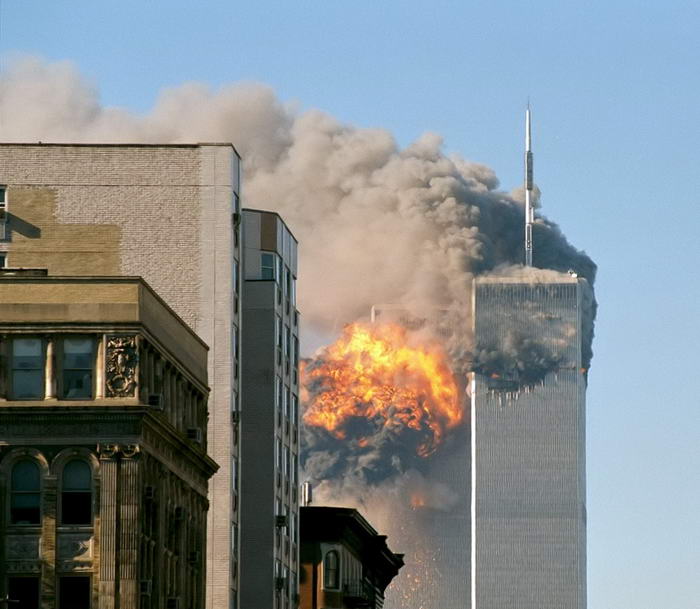 If even half the suspicions around this were ever proved, then there would surely be a public outcry against the Illuminati to really finish them off! However, some conspiracy theorists have publicly claimed that the organization is behind many of the most infamous and important events in history. From JFK’s shooting to the Twin Tower attacks in America, many believe the Illuminati to have planned these attacks to further their own plans.

06 – The US Declaration Of Independence Was Suspicious Too 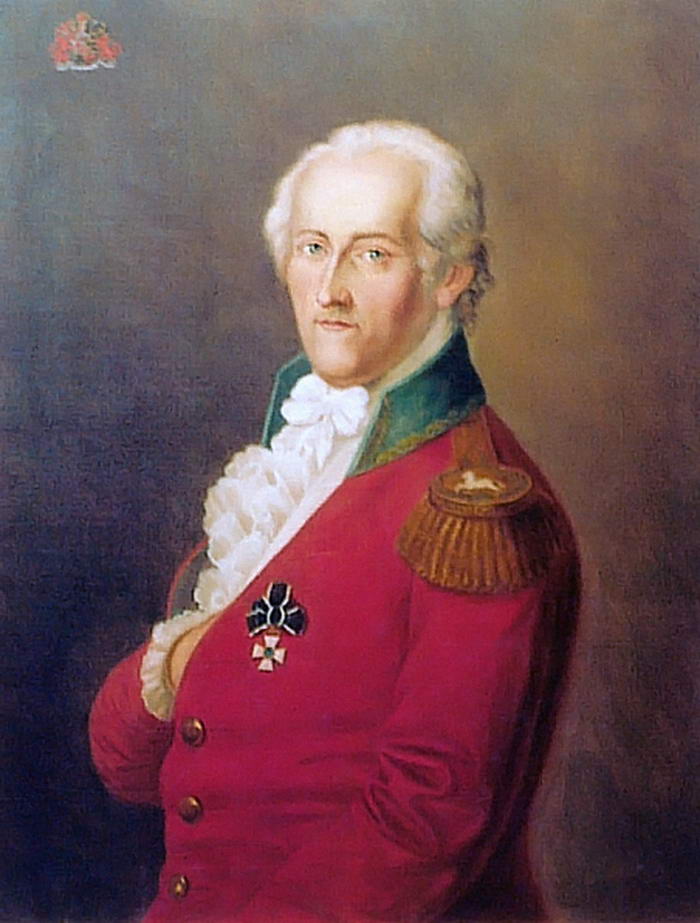 While many theorists try to convince the public of the societies control of the US government, a lack of evidence has always made it easy for them to brush it off. With this in mind, they would probably not be so keen for people to know that the formation of the Illuminati and the signing of the US Declaration of Independence happened at around the same time.
The Illuminati was officially formed on May 1, 1776 and then only 2 months later the US Declaration was signed! This massive coincidence has led some to believe that the Illuminati were heavily involved with setting up the original United States of America and have been in positions of great power there ever since.

05 – They Are Not The Freemasons 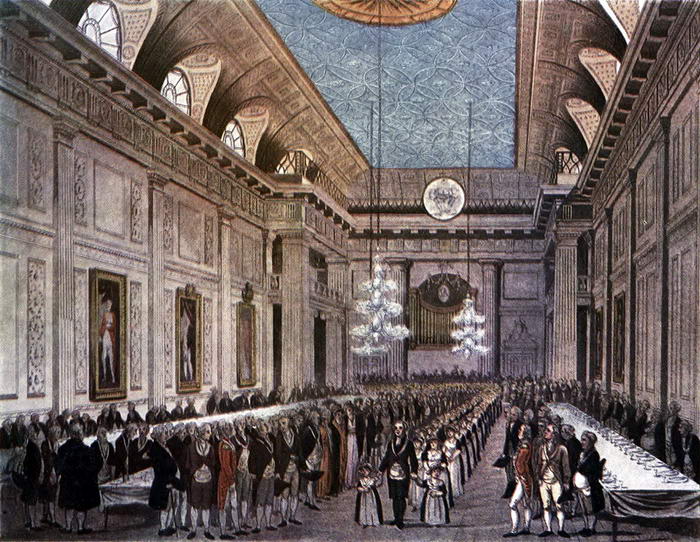 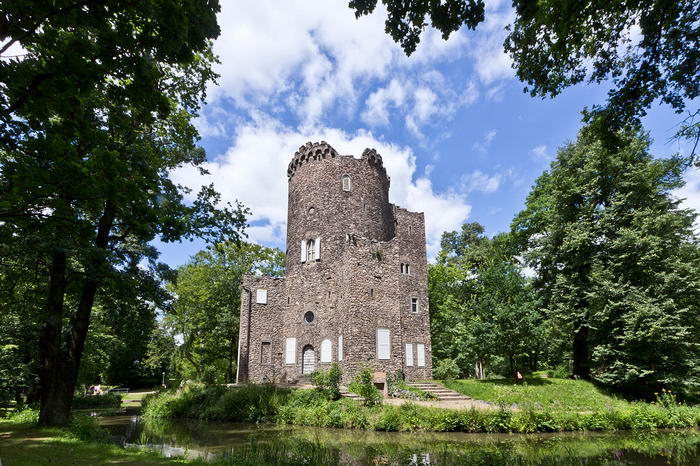 Many popular depictions of this secret society in films or books is as a blood sacrificing or Satanic cult. From what we know of the Illuminati though, this is simply not true. The main confusion comes from the fact that they were set up as an anti-religious organization. This led the Church at the time to renounce them as devil worshippers which has seemingly stuck with them to the present day. However, the fact that they did not believe in organized religion does not mean they go around sacrificing people to Satan.

03 – Their First Symbol Was An Owl 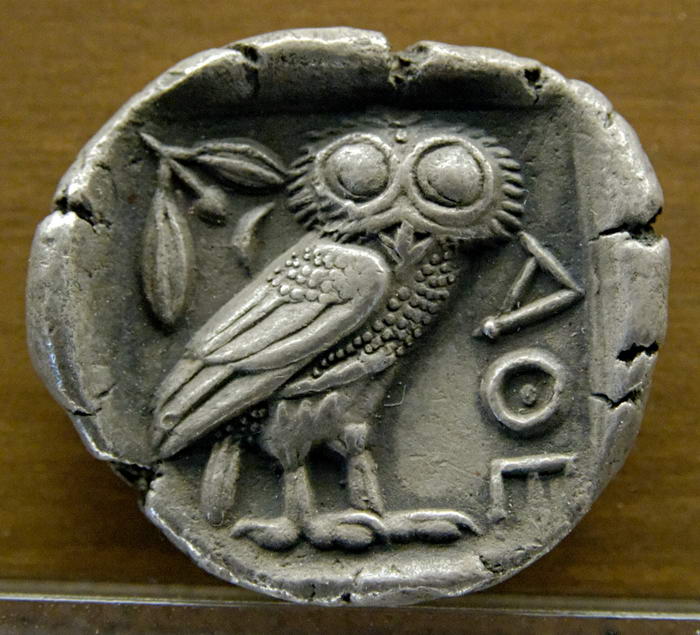 Tetradrachm Athens – Museum of Fine Arts of Lyon [CC BY 2.5], via Wikimedia Commons

If you most people about the Illuminati now, they will tell you about the ‘All Seeing Eye’ or the Pyramid logo. However, this was not actually present in their original incarnation. Their first symbol actually featured an owl, who was thought to represent wisdom and knowledge. As the organization was said to have been founded to spread knowledge and enlightenment then this explains their choice here. Why the owl made way for the more modern and better-known symbols is another matter entirely. 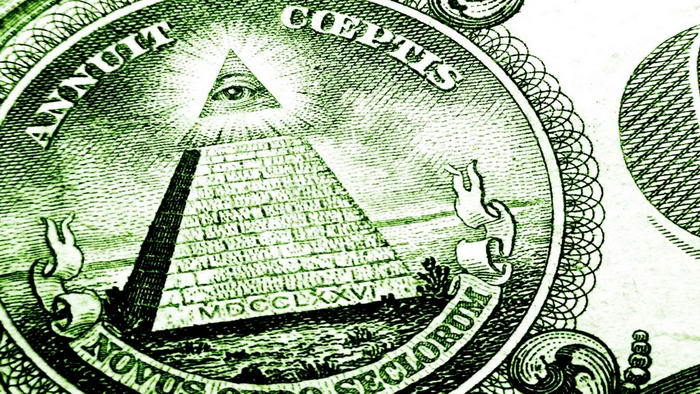 One key point that leads many to believe that the Illuminati control much of the world, including the US Government, is their presence on paper money. As we have already noted, in modern times the ‘All Seeing Eye’ and Pyramid symbol have been heavily linked to the Illuminati. The ‘All Seeing Eye’ in particular is thought to be a clear signal to all that the Illuminati see and control everything. It is therefore most startling to see both symbols on the US $1 bill. The presence of these Illuminati symbols on a centrally issued bank note from the US Federal Reserve has led many to the conclusion that the Fed is Illuminati run.

01 – They Invent Most Of The Stories About Them 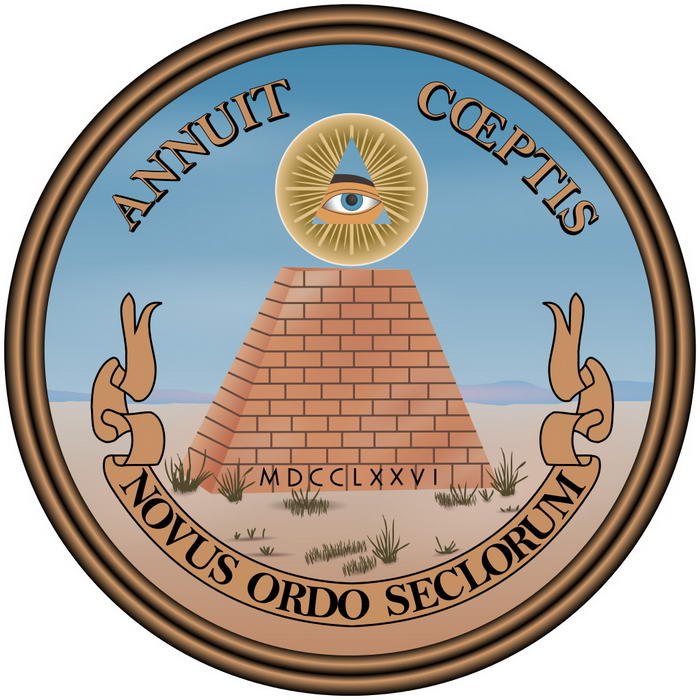 Now this might seem a weird course of action for a secret society, but many people believe it to be true. Many conspiracy theorists argue that it is in fact the Illuminati themselves who come up with most of the stories around them on the internet. The purpose it would seem is to confuse the public as to who they really are and what they really do. This leaves them free to aim for their true goals as everyone who may be able to stop them is left in a world of mystery and doubt.

The chances are that if you mention the Illuminati to most people they will either not have heard of them or think you are a conspiracy nut. While this is understandable to a point, you do have to consider what the ramifications are if the stories are all true. If a secret, shadowy organization really does control the whole world for its own ends then we face an uncertain future.