One genre in movies which is always popular is horror. It seems that we all love getting scared, seeing things which make us jump and generally being exposed to the darker side of life. While true horror classics (such as Halloween) stand up to modern viewing, the genre has constantly moved forward to provide fresh shocks over time. This is not just confined to grisly, infamous movies like Saw or the Hostel franchise. There have been some seriously good modern horror films which have gone under the radar somewhat. Prime among these are short horror films which pack their scares into less minutes than major feature films.
This is a real shame as the top short modern horrors are every bit as good as their more famous, longer counterparts. But which are the ten most underrated short modern horror films? 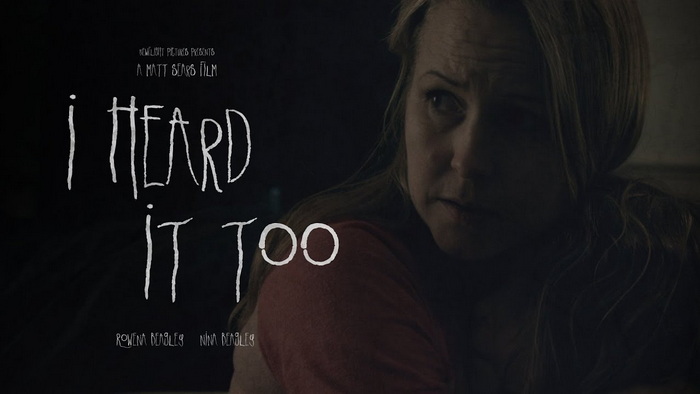 I Heard It Too

This comes from the mind of director Matt Sears, who has films like Give Her Back and The Sky to his name already. If you have seen them, you will not be surprised to find out that I Heard It Too is a masterpiece in thrills and chills. The basic story sees a young girl named Stephanie wake up one night and hear her mother calling too her from downstairs. She leaves her bedroom to find out what her mother wants, only to be grabbed on the landing by her real mum! Telling her daughter ‘I heard it too’ (in reference to the call from downstairs), the film takes viewers on a chilling quest to discover who or what is really downstairs. From the start to the final shot, this film is engaging and keeps you guessing. 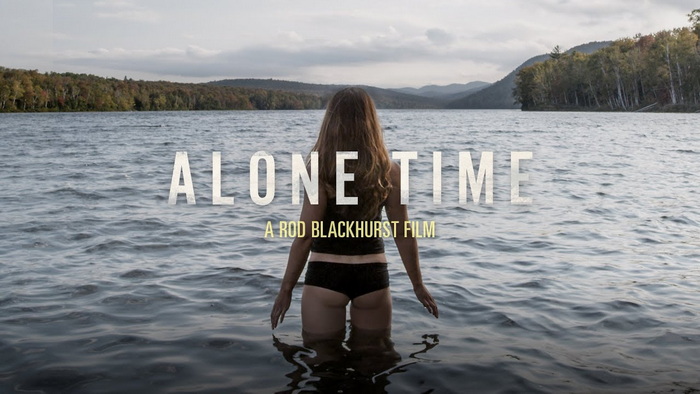 Released in 2014, this horror short from Rob Blackhurst never lets up once it begins. It tells the tale of Ann, who is a stressed-out young women from New York City. Feeling like she needs to get away from her normal life, she takes a hiking trip by herself in the surrounding countryside one weekend. Needless to say, it soon turns sour and leaves us wondering just what will become of her. The neat trick Blackhurst plays here is using the first part of the movie to show her enjoying her trip away and making it all look innocent. It is only when things stat to unravel that it becomes clear things have been off from the start. An intelligent film, it has great performances and a chilling twist to leave you thinking deeply about what you have just seen.

While some short horrors are shocking, some jumpy and some plain sick, others are off the scale weird. STUCCO from Janina Gavankar falls into the weird category. Interestingly, Gavankar not only directs this film but also wrote it and plays the main character of J. J is a fragile woman who is agoraphobic and non-functioning. While trying to hang some artwork up, she knocks a hole into the wall of her home. Not being able to resist peering through, she realizes the new hole looks right into a secret room of the property. Strange things then start to happen and the sheer possibilities of what might be in the secret room take over her mind. A modern psychological film, this won the SXSW 202 Special Jury trophy and is as unusual as they come. 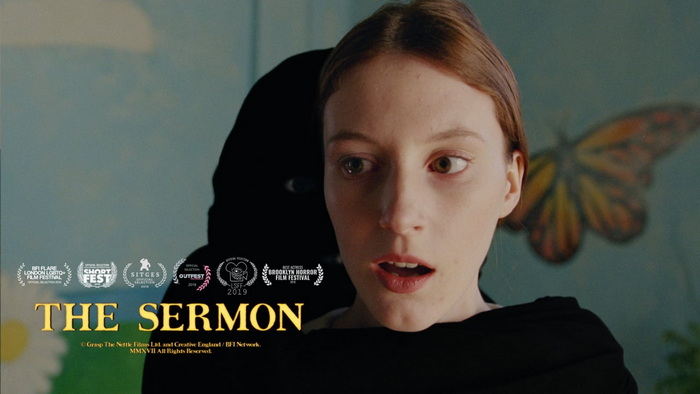 From 2018, we have The Sermon. This is another weird short film but one that offers its scares in a more direct way than STUCCO. It tell the story of a church community which is cut-off from the outside world. Led by a preacher with extreme views, a middle-aged lady in this community is one day caught having an affair with another woman. Needless to say, this does not go down well and the preacher orders her to be captured and then tortured. Where it gets interesting is that the other woman in the affair is the preacher’s own daughter! Horrified by the treatment of her lover, she decides to break from the church community. With a gorgeous retro look plus a real punch behind its shocks, this is a very good modern horror short. Ably directed by Dean Puckett, it sticks in your mind long after viewing.

Released in 2016, this film is not mega well-known but did attract enough fans to warrant 2 sequels. Many people still haven’t seen this original though which is real shame. From director Colin Crawchuck, it is perhaps the most straightforward horror on our list. If you liked things such as Saw, then it will be right up your street. It sees a man come home late one Halloween night and find a strange individual in a Jester’s mask waiting near his home. The Jester offers to show the man some magic tricks and will not go away until he agrees. This turns out to be a real mistake though as the tricks get creepier and creepier! The man finally tries to escape from The Jester’s clutches but it isn’t quite so easy! With a memorable antagonist in the classic horror mould and brisk direction from Crawchuck, this is an entertaining yet underrated chiller.

05 – There Comes A Knocking 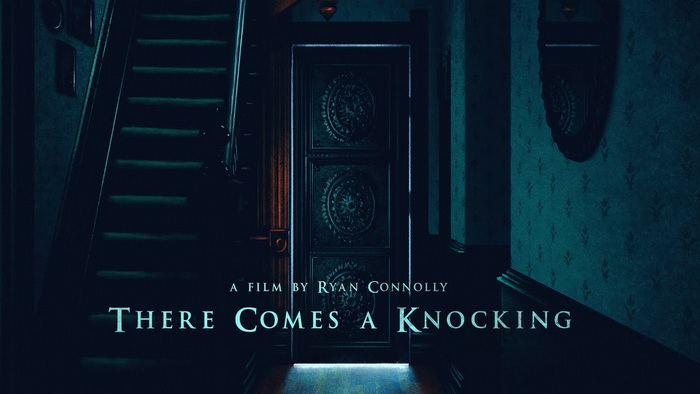 There Comes A Knocking

If anyone follows the YouTube channel ‘Film Riot’, the name Ryan Connolly may sound familiar. With There Comes A Knocking, even more people will start to remember his name. With great writing, top-notch performances and Connolly ably controlling the action behind the camera, this film is a real joy for horror fans. In it, Emma has recently lost her husband and is both lonely and heartbroken. She one day decides to install a new antique door in her home which locks itself after being installed. Unable to open it and knowing she did not lock it, Emma begins to wonder what is going on. When strange knockings start to be heard from the other side, the chills really ramp up. 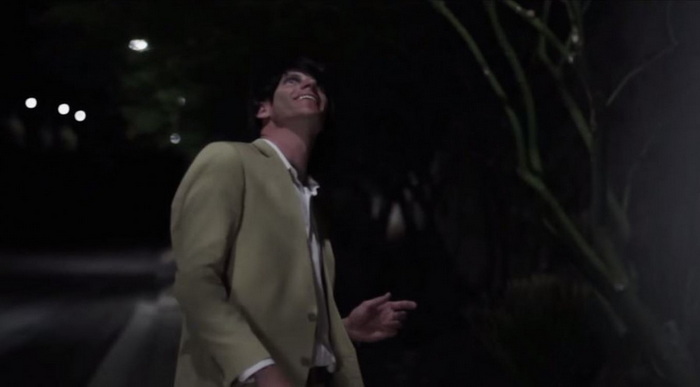 This film is horribly memorable for the grisly creature in it. It is fair to say that this horrific creature is one of the most impactful of recent times in modern horror. There is just something about the eyes, the teeth and the look which stays with you for a long time afterwards. When you also add in the excellent acting and writing this film delivers, it is certainly worth a look. From AJ Briones, it sees an unnamed girl stumble across a batch of balloons around her house one day. She follows the balloons downstairs, only to meet the aforementioned Smiling Man! We won’t spoil what happens next, but it is without doubt a thrilling, jumpy and terrifying ride. 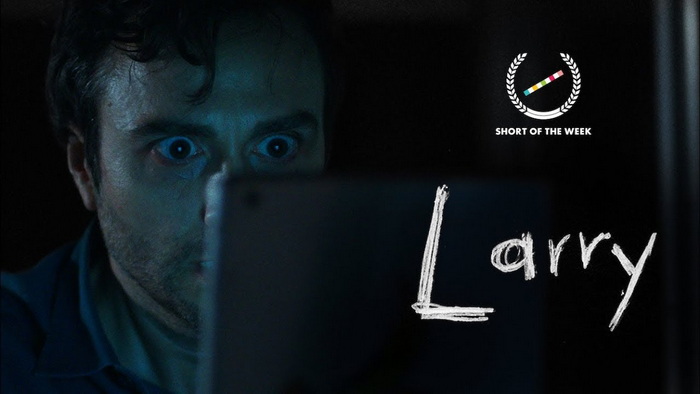 If you think that your job is bad, spare a thought for the character of Joe in this movie. He is a night-time car park attendant and totally hates what he does. Bored and alone one night, Joe decides to power up an old tablet he finds in the lost property box. On this tablet, he finds the story of Larry. It seems Larry is a depressed monster who stalks the earth looking for one best friend. After reading this, Joe begins to see shapes and hear movement in the carpark outside his booth! Fearing that Larry is coming to see him, Joe needs to figure out what to do next. The main reason this film works so well is the claustrophobic setting which sets just the right tone. As the whole story takes place insider Joe’s booth, viewers really know how he feels. 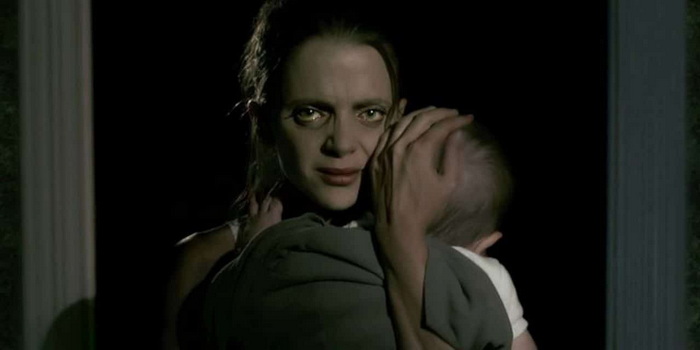 One real hot spot for horror films has always been Asia and Japan in particular. Behind is a modern Japanese horror short from Rick Kawanaka which carries on this fine tradition. In it, a young woman is working on her computer at home one night when the door behind her keeps opening by itself. After getting up to shut it a few times, she decides to turn on her computers Webcam to see just what is happening behind her. In classic Asian horror fashion, this short takes quite a simple concept and gets every bit of tension out of it. Kawanaka directs this very well and always has the viewer on the edge of their seat. As the fear rises, you will be sure to love the jumps and scares Behind provides. 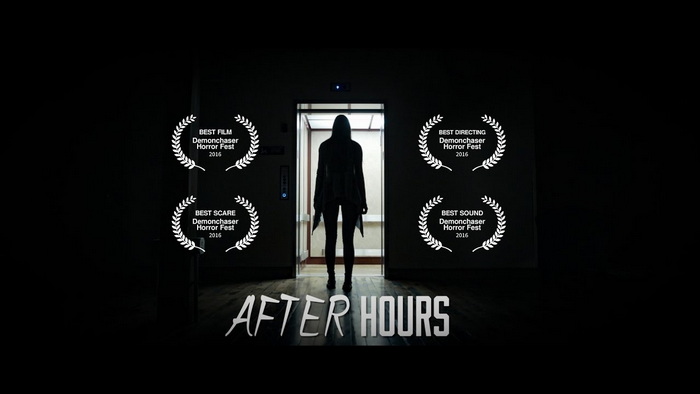 Although this horror short won many awards in 2016, it is still relatively underrated and unseen by many. This is a travesty as After Hours is a top horror short and deservedly in first place on our list. It tells the story of a woman who is working late at her job one night to finish an important project. As she works though, she quickly realizes she is not alone and someone or something is also in the building with her. It begins to stalk her and turn her late night at work into a fight for survival. This film makes great use of the empty building setting to generate an eerie atmosphere. It also uses sound very well – although quiet in many places, the sudden nerve-jangling noises which appear really hit home. If there is one modern horror short you must see, this is it!

So, there we have it, a round -up of the best but most underrated horror shorts of modern times. If you fancy some quick scares and don’t have time for a feature film, they are the best idea. As they have to fit everything into a shorter timescale too, they often have a faster pace and more thrills per minute. Just don’t watch them at night alone!