Architectural structures make the World more beautiful place. Mother Nature isn’t the only one contributing to that beauty. Talented architects can amaze us as much as nature sometimes. As the world is getting crowded day by day, buildings are getting taller in the same parallel. I don’t know if you want to live in that extremely tall buildings but it is really nice to watch from here. Check out 10 Most Tallest Buildings Around The World below. If you are into unusual buildings like them, don’t forget to visit our 10 Most Unusual & Creative Buildings article here. 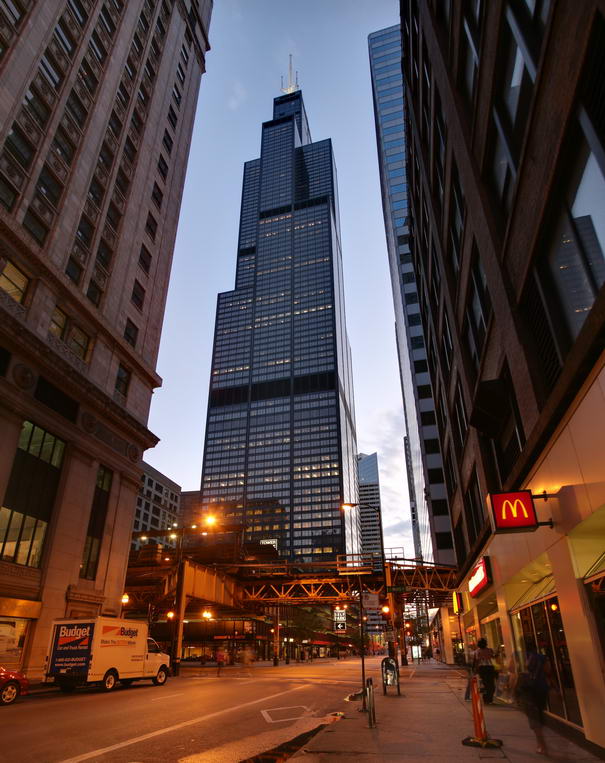 This has been the tallest building in Chicago since 1974. For a timeline of Chicago’s tallest building through history, start with Holy Name Cathedral. The lobby contains the moving sculpture “The Universe” by Alexander Calder. Until Taipei 101 was topped out in 2004, the Sears Tower held title to the world’s highest roof and highest occupied floor. 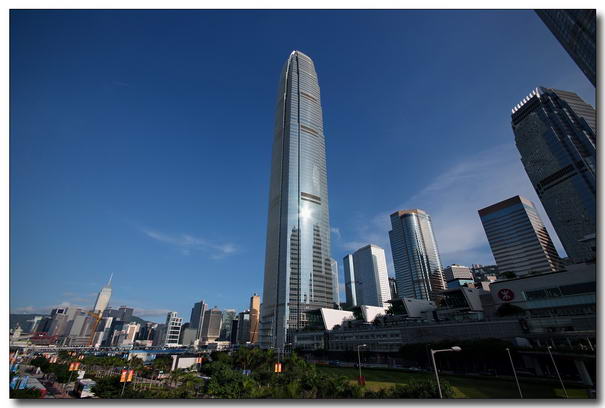 This tower will form a “gateway” for Victoria Harbour with Two International Finance Centre at the opposite side of the harbour. The final design of this tower was made in 2001 after more than four design proposal changes. 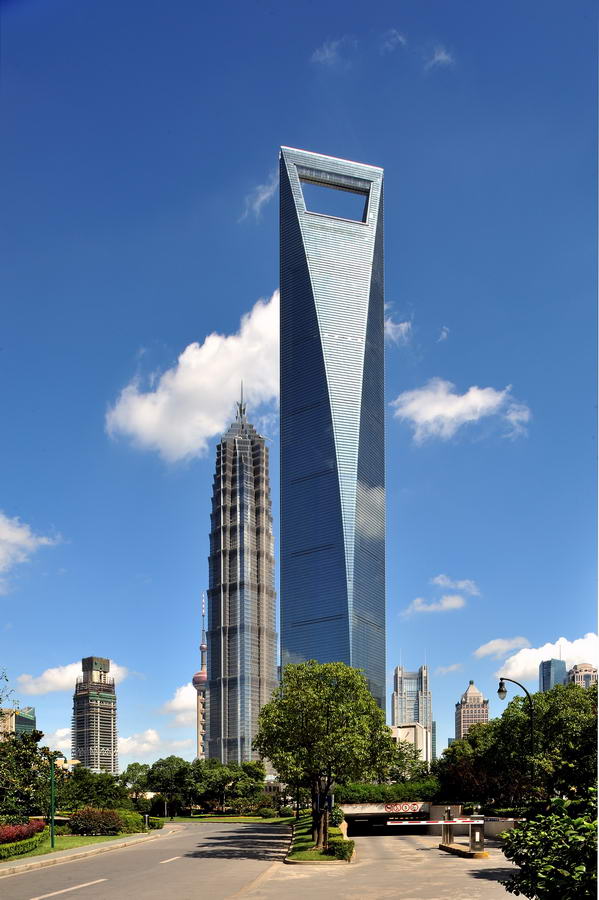 Not implemented within two years, the project should have been canceled according to relevant regulations. However, because it is a project of huge investment and there have been no other suitable investors, the building remained, and in four years would finally rise up in Shanghai. Glass and metal were covered on simple geometric bodies to create mysterious sight effects. 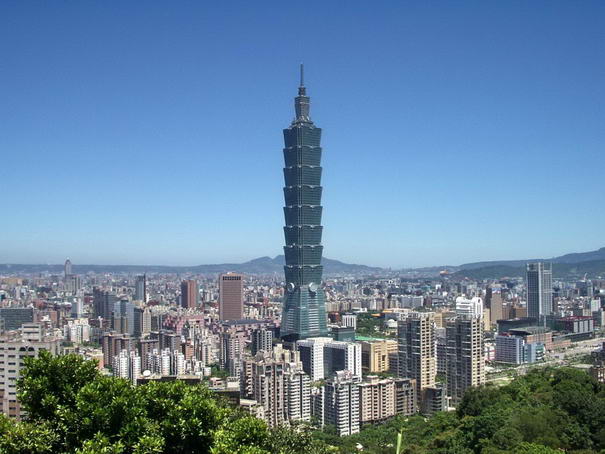 Contained within is a circular 660-tonne tuned mass damper to counter seismic and wind-induced movement. It is constructed from 41 steel plates, is suspended from eight steel cables, rests on eight viscous dampers and can move five feet laterally in any direction. It is the largest and heaviest of its type in the world. 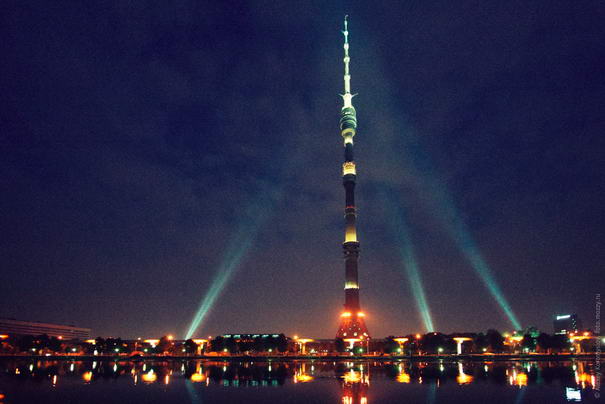 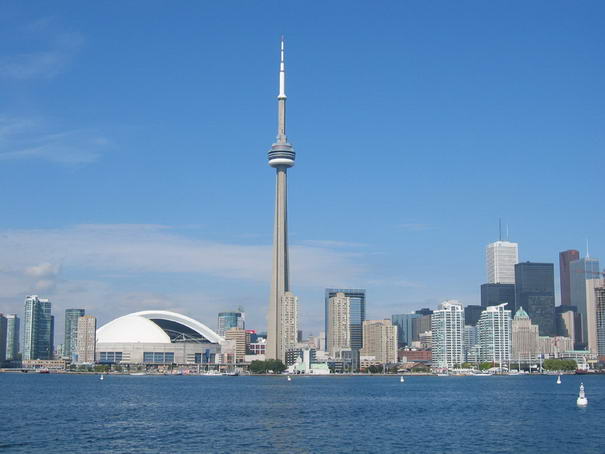 CN Tower is located in Toronto, Canada. This tower is used as a restaurant, transmission tower and as an observatory. It used to be the tallest free standing structure of the world when it was constructed in 1976. 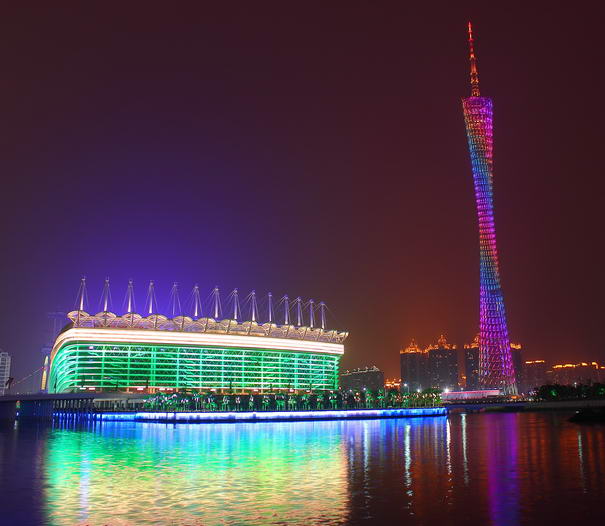 Canton Tower is located in the China in the city of Guangzhou. Currently it is the 4th tallest free standing structure of the world. The functional usage of this tower is the same as the Tokyo Sky Tree. The construction process of this tower was completed in 2010. 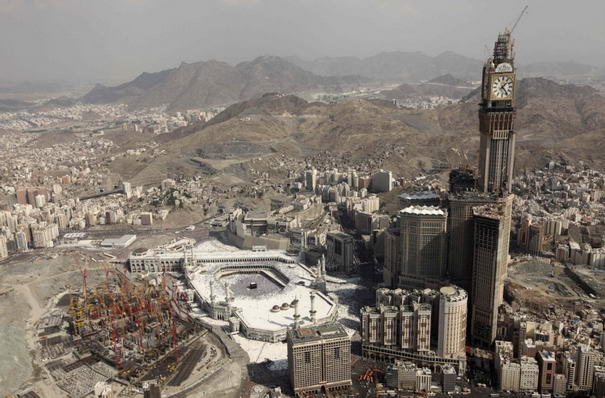 Tower of Abraj Al Bait’s front is decorated with a glass mosaic. The main usage of this tower is as a clock tower, observatory, shopping mall as well as a hotel. It is present in Saudi Arab in the city of Mecca. Also it is the tallest hotel in the world. 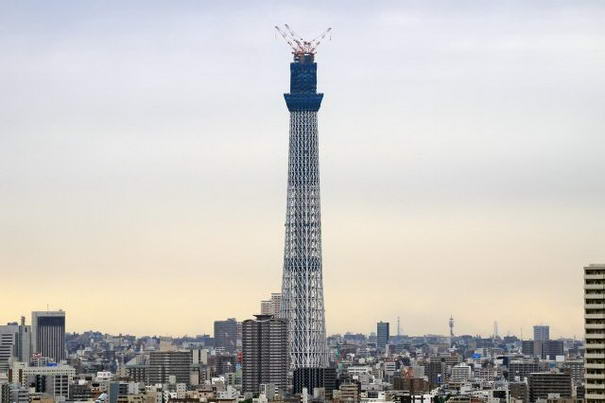 Tokyo Sky Tree is a broadcasting centre as well as a restaurant. The entire structure has a number of observatories as well. In 2010, it was declared as the tallest structure in the land of the rising sun, Japan. 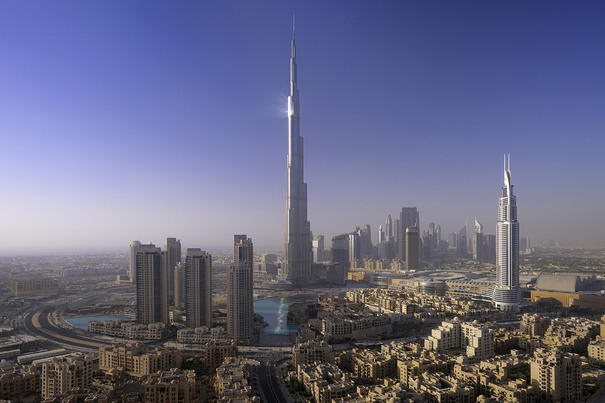 The tower is situated on a man-made lake which is designed to wrap around the tower and to provide dramatic views of it. Over 330,000 cubic meters of concrete and 31,400 metric tonnes of steel rebar was used at the completion of the tower. It is still the tallest tower in the world since its completed in January 2010.