Hundreds of films are released around the world every year, and many of them go on to be very popular. However, every so often a film comes along that takes the world by storm, blowing the competition out of the water. Below we have a list of ten of the biggest and best films ever to hit the big screen; these titles are the highest grossing films of all time, having taken more money than any others. 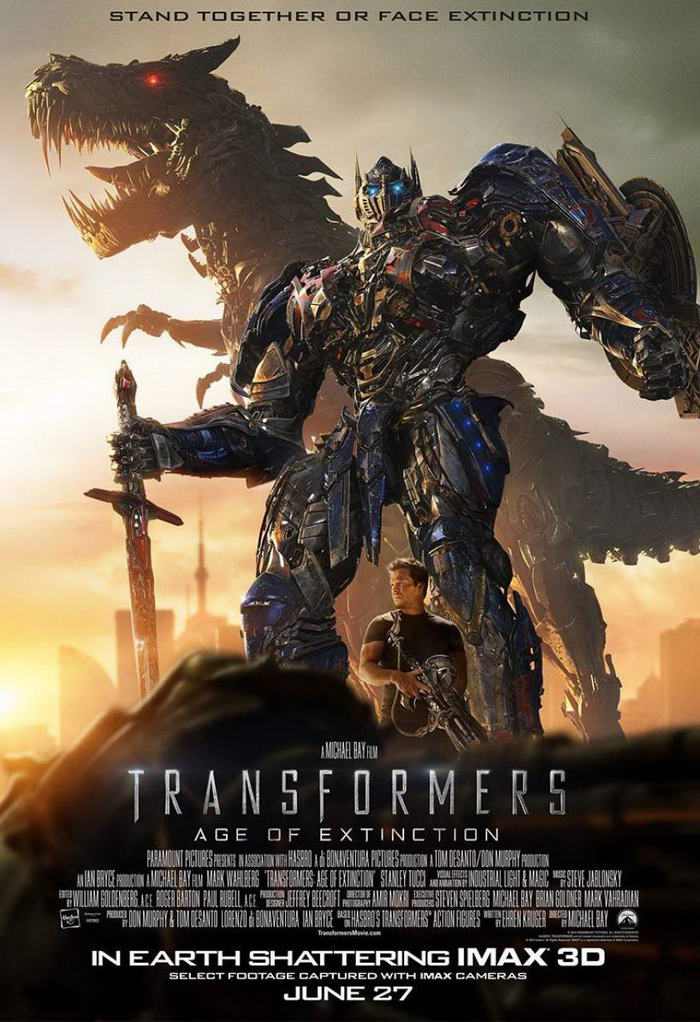 The fourth installment of the Transformers franchise was released in 2014 and grossed over $1 billion worldwide. Starring Mark Wahlberg and everyone’s favourite Transformer Optimus Prime, this film sees the robots trying to defend themselves against a CIA agent who wants them all destroyed. 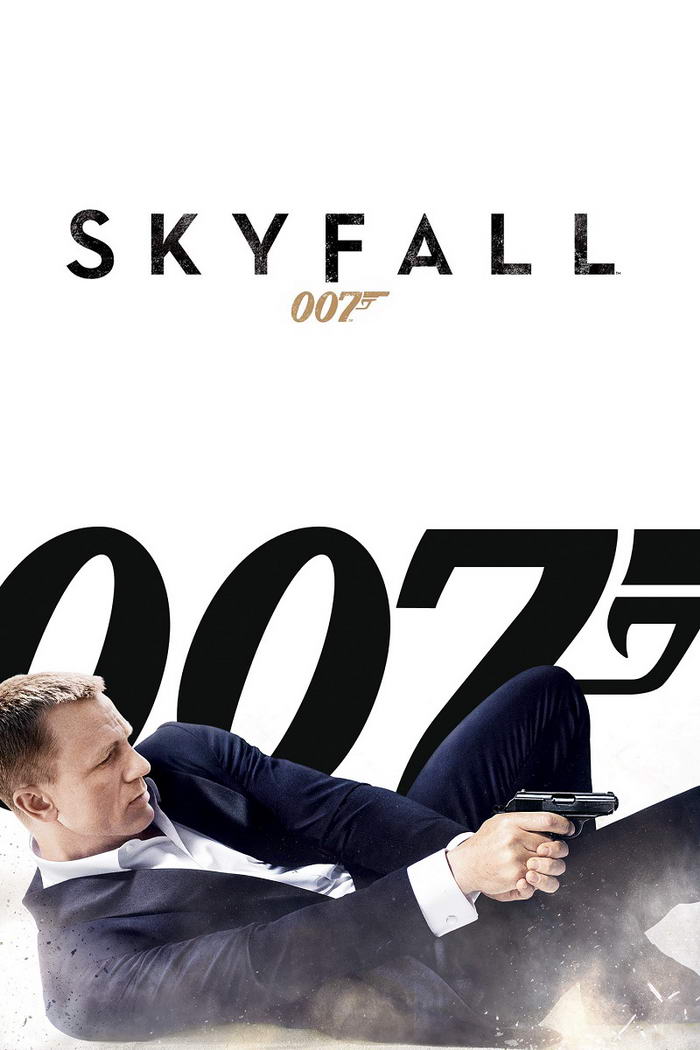 Released in 2012, Skyfall is the most recent title in the James Bond film franchise. Many people saw it as being completely different from any other Bond film ever made, which is some of the reason why it became so popular; worldwide it grossed $1.1 billion. Incidentally, the theme song which was performed by Adele was also immensely popular, as it won numerous awards.

08 – The Lord of the Rings: The Return of the King 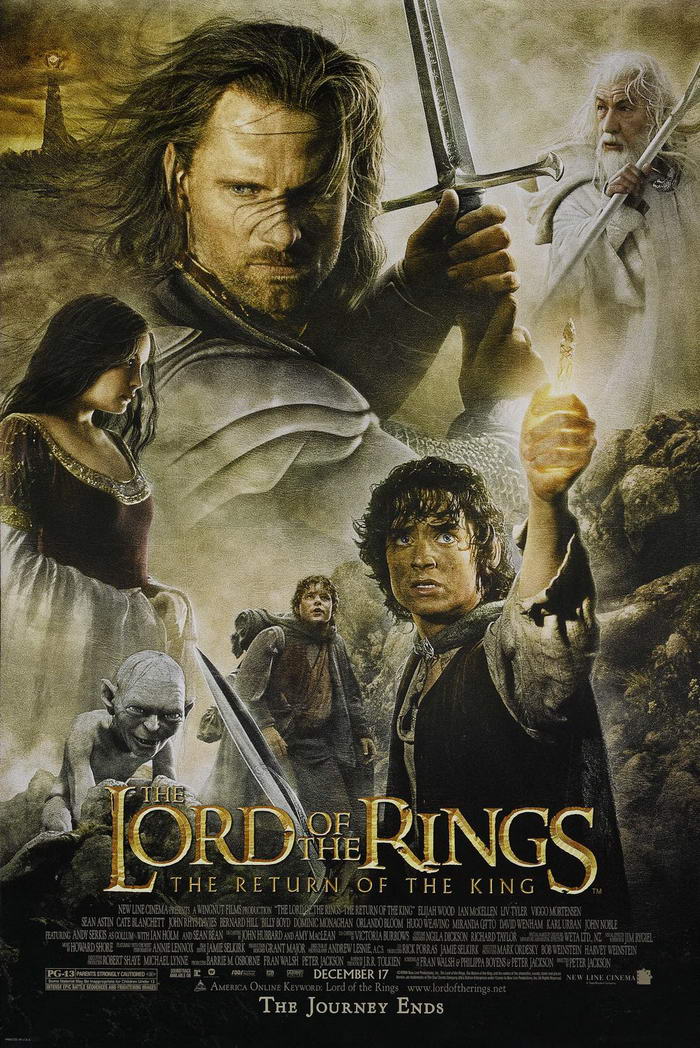 The Lord of the Rings The Return of the King

The third and final Lord of the Rings film is the eighth most popular film of all time, having grossed $1.1 billion when it was released in 2003. Its all star cast included Cate Blanchett, Sir Ian McKellen and Sean Bean to name just a few – no doubt these big names contributed to the film’s success.

07 – Transformers: Dark of the Moon 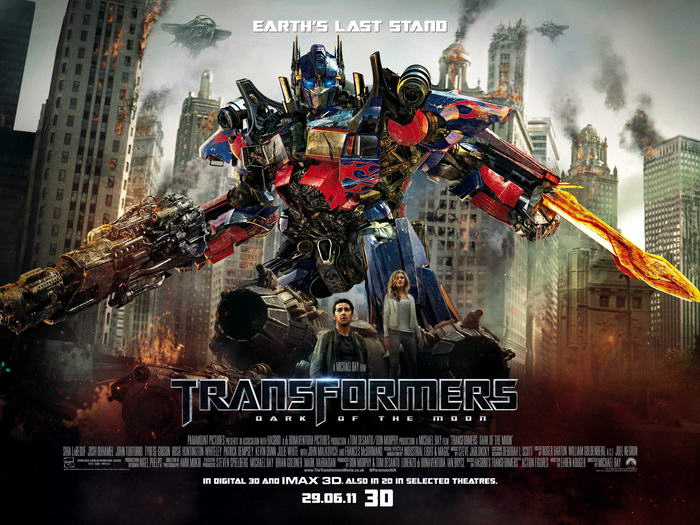 Transformers Dark of the Moon

This is the second Transformers film to appear on the list of highest grossing films of all time; this one is the third in the series. Released in 2011, this film grossed $1.1 billion worldwide and went on to be nominated for three Academy Awards in 2012. 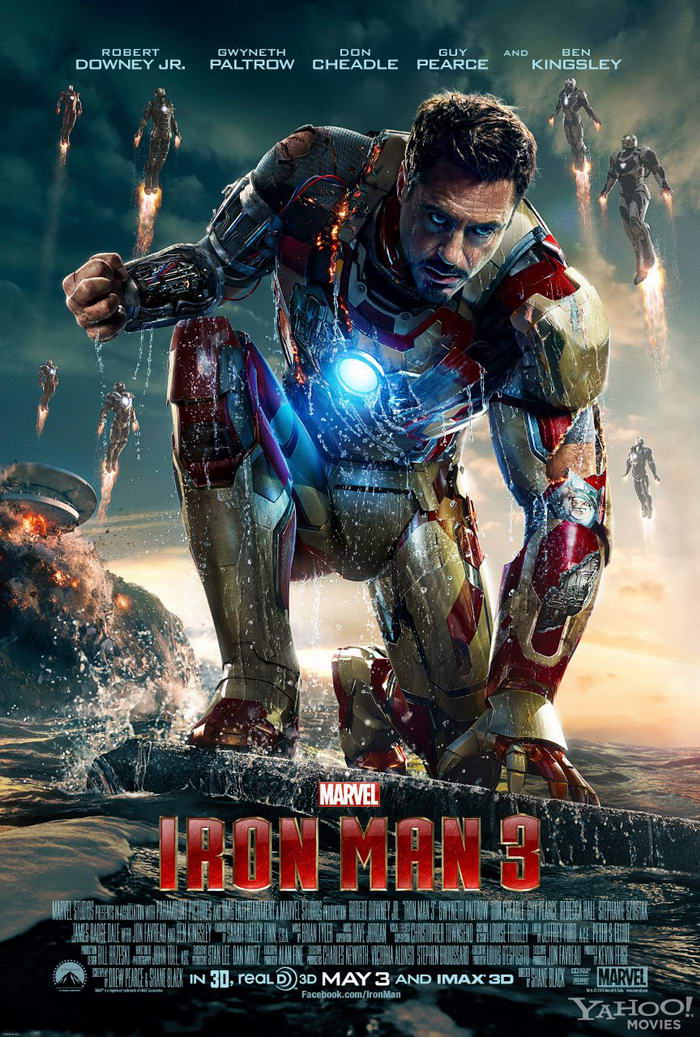 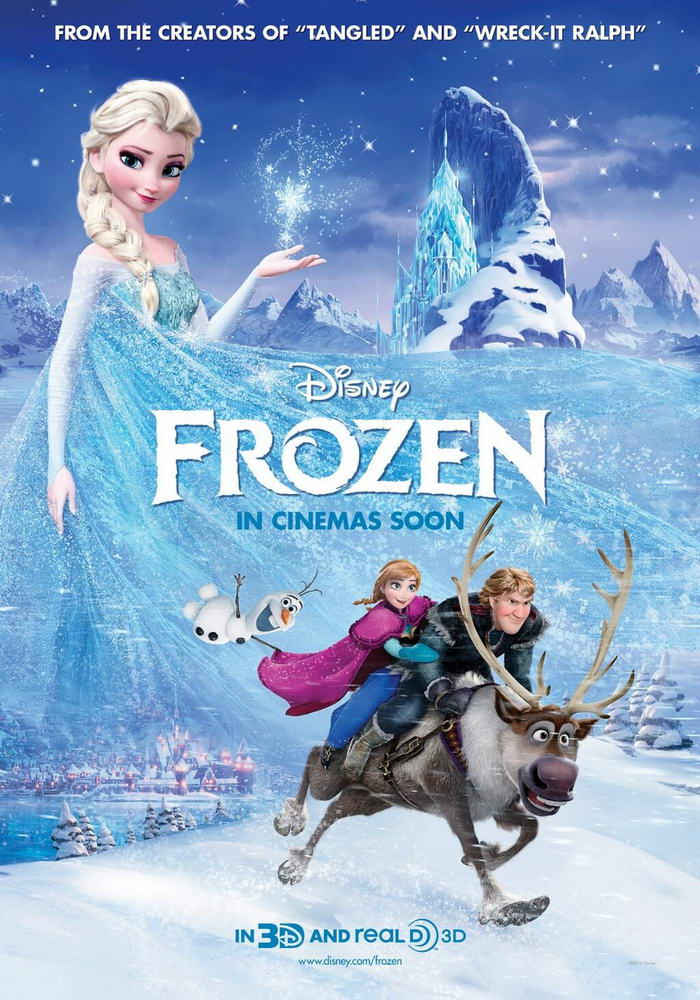 Last Winter Frozen mania swept the world, with children and adults alike singing its famous song Let It Go. This is the only entirely animated film on this list, so the fact that it grossed so highly is quite incredible; worldwide it took just less than $1.3 billion. 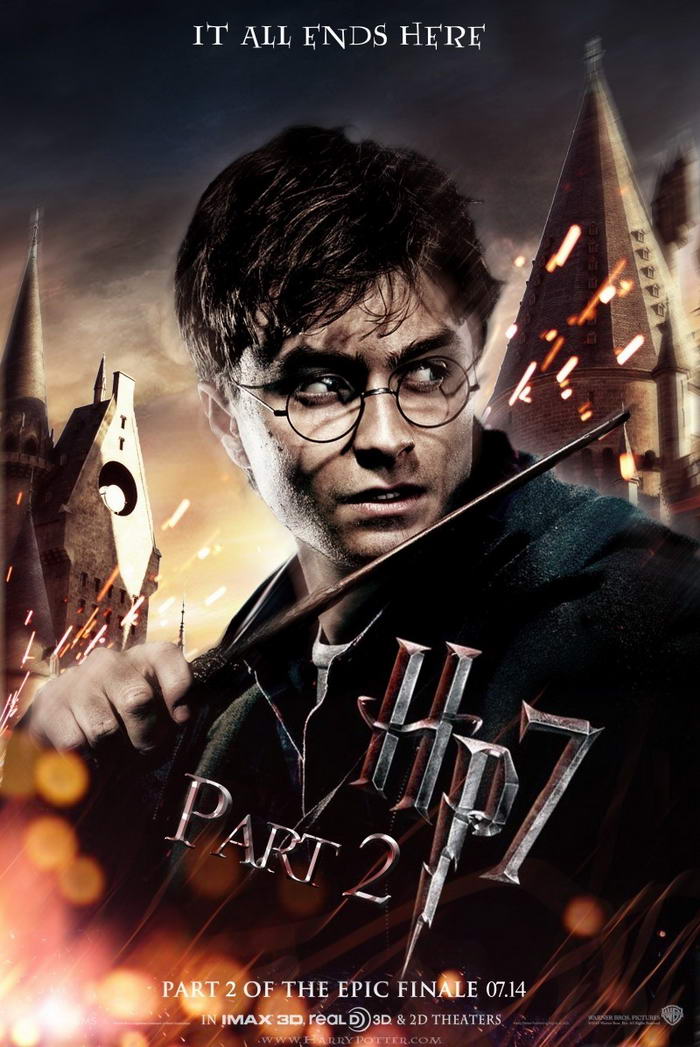 Harry Potter and the Deathly Hallows

J. K. Rowling’s book Harry Potter and the Deathly Hallows was converted into two films, and this – the second and final one in the series – became one of the highest grossing films of all time. Taking over $1.3 billion around the world, this film (which was released in 2011) follows the final exploits of teenage wizards Harry Potter, Hermione Granger and Ron Weasley. 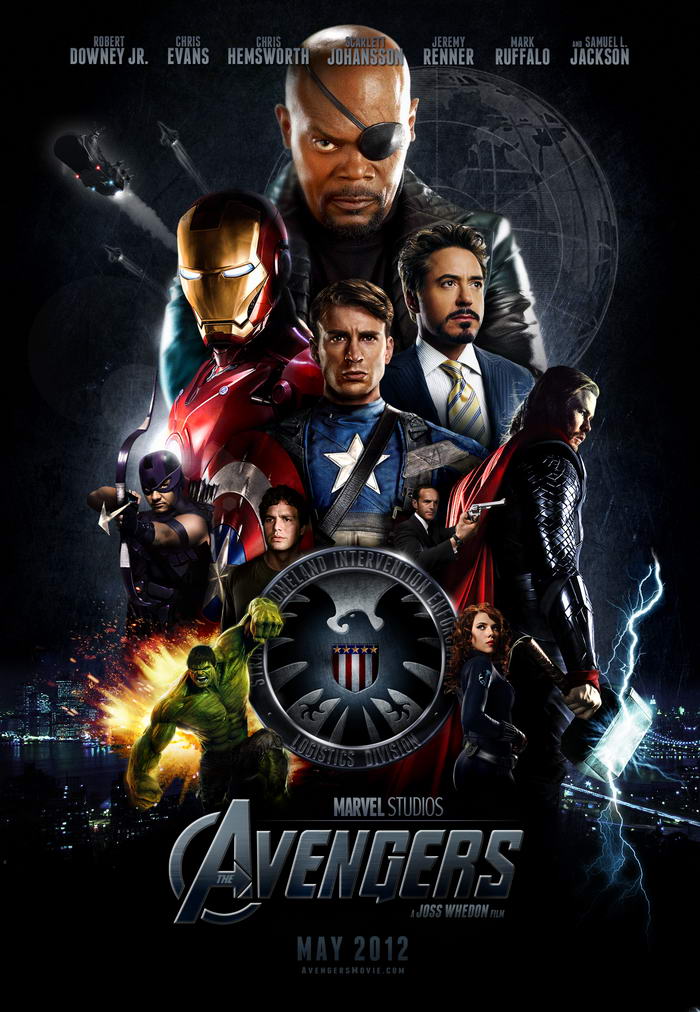 Sometimes known as Marvel Avengers Assemble, this film was released in 2012 and grossed $1.5 billion. It features several of Marvel’s most popular superheroes, including Iron Man, Captain America, Hulk and Thor, meaning that it drew fans from all corners of the comic book world. 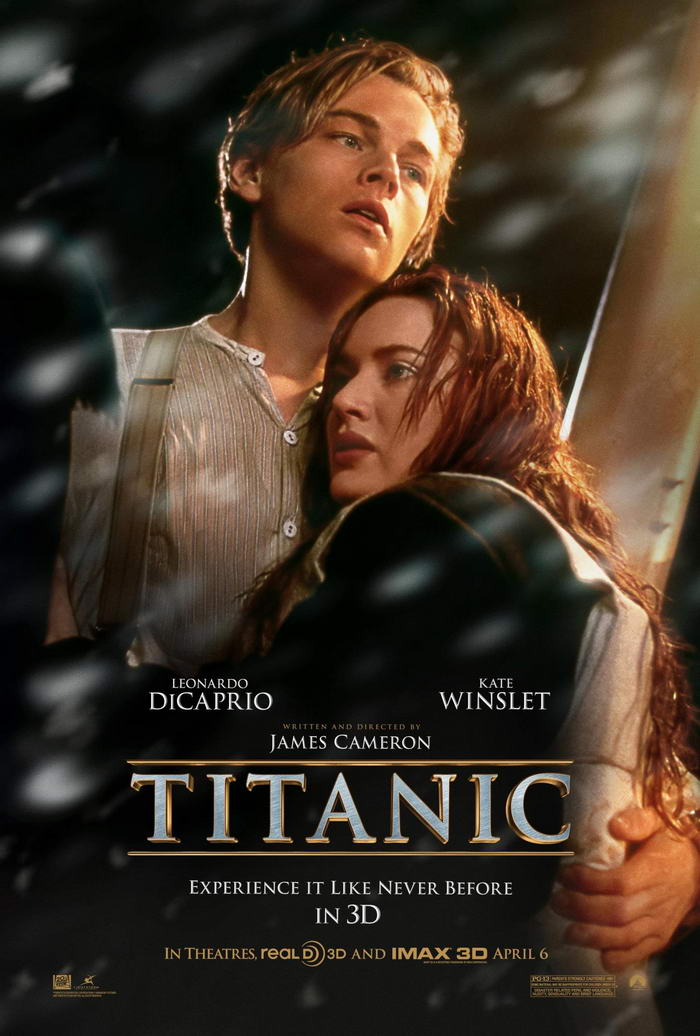 Leonardo di Caprio and Kate Winslett starred in this 1997 film, which told the true story of the tragic sinking of the Titanic over 100 years ago. It is still just as popular as ever; it was re-released in 2012, pushing its total worldwide grossing figures over the $2 billion mark. 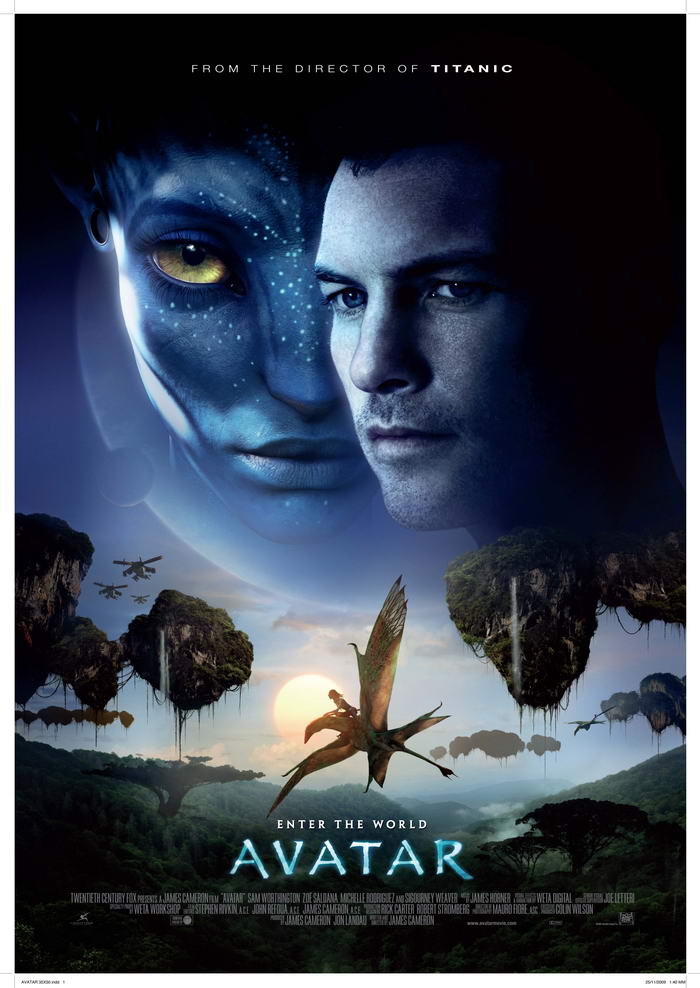 Avatar is the highest grossing film of all time, having taken almost $3 billion worldwide. This film, which was released in 2009, was directed by James Cameron, who also directed Titanic – the second highest grossing film of all time! The storyline, characters and graphics of this film are spectacular, so fans will be pleased to know that another three sequels are in the pipeline.