The Vietnam war was one of the most bloody, controversial and grimly fascinating events in modern military history. For America, it still represents a painful moment in the countries history. Not just for the way it was perceived to have lost against a technically weaker foe but also for the way it divided the society back in the US. For others around the globe, it posed similar questions as to why the war was being fought and if it were valid. Eventually it led to then President Lyndon Johnson losing his position amidst all the hysteria and furore surrounding Vietnam.
Since then, the grim appeal of this war hasn’t gone away. Numerous Hollywood films have told the tale of what happened and the drama around it seems to only grow stronger with time. Here’s ten facts you may not know about Vietnam:

10 – There Are No American POW’s in Vietnam Still 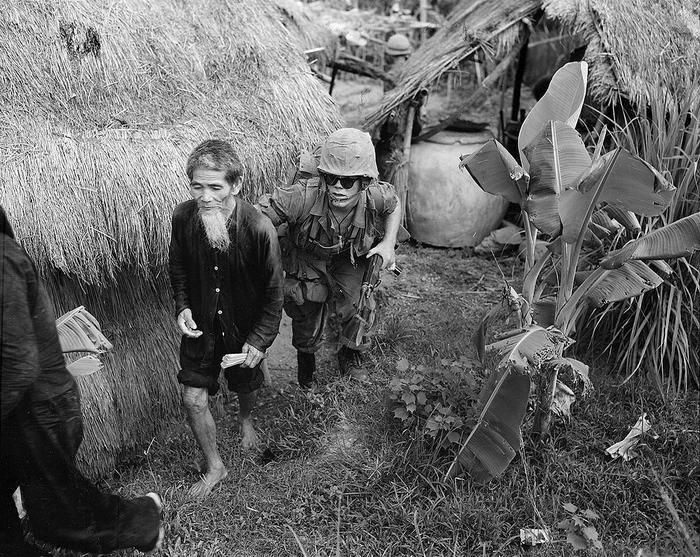 One of the enduring myths around the end of the Vietnam war was that there were lots of American POW’s (Prisoners of War) captured during the conflict that were never rescued or released. The simple fact of the matter is that this is not true.
Many cite so called ‘evader signals’ on modern satellite imagery of Vietnam as proof that there are still some soldiers classified as Missing in Action being held though. The reality is that North Vietnam had no reason to hold onto American prisoners when the war ended so would have released them. Whether these soldiers elected to travel back to the US or settle in Asia is another matter but it would seem they are not being held prisoner at least. 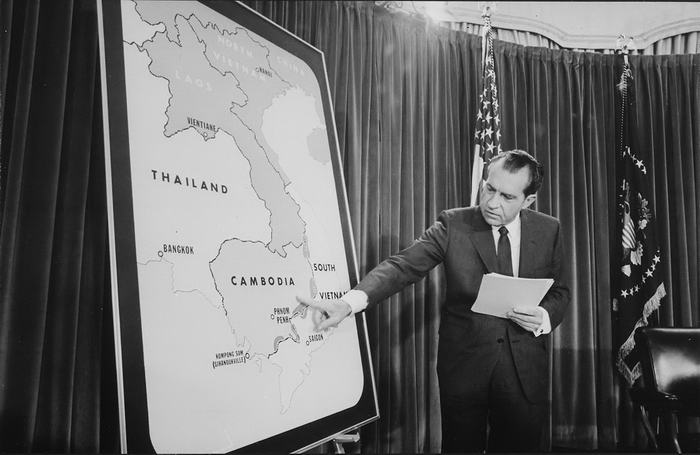 When Lyndon Johnson was ousted as President, new guy in the White House was Richard Nixon. Nixon knew his main priority was to find a way to get American troops out of the country, not only to save lives but also win public opinion back. He decided on what he liked to call a ‘Vietnamization’ strategy.
Although most people know he authorized the gradual withdrawal of American forces in the early 1970’s, they do not know he also gave the green flag for the bombing and invasion of Cambodia first. This was mainly done with military gains in mind as Cambodia borders Vietnam but it was not a policy that was massively popular. 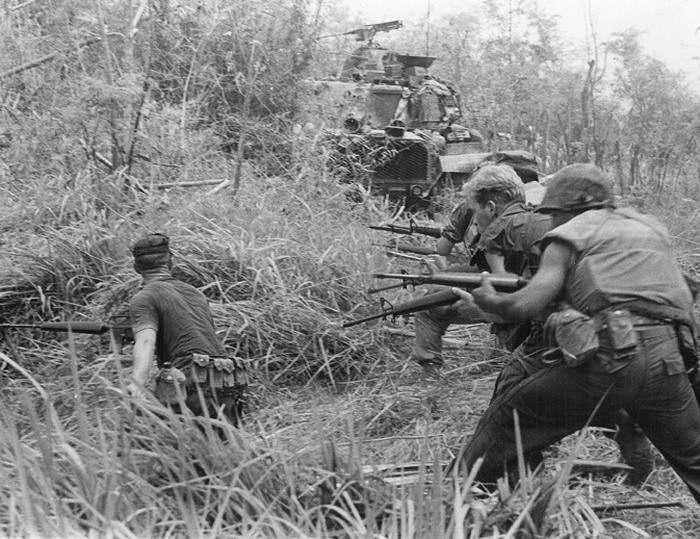 We’ve all seen the Hollywood films, right? Vietnam was a war spent trekking through endless jungle with booby-traps and enemy VC soldiers hiding everywhere apparently. However, although this was true for some, it wasn’t the case for everyone.
As the war wore on, less fighting took place solely in the jungles and instead switched to towns and cities. The nature of the fighting changed too – instead of soldier to soldier fighting, more use was made of tanks and artillery. This was true for the Allied and South Vietnamese forces who had fought the Viet Cong in the harsh jungle terrain enough and didn’t fancy it anymore. 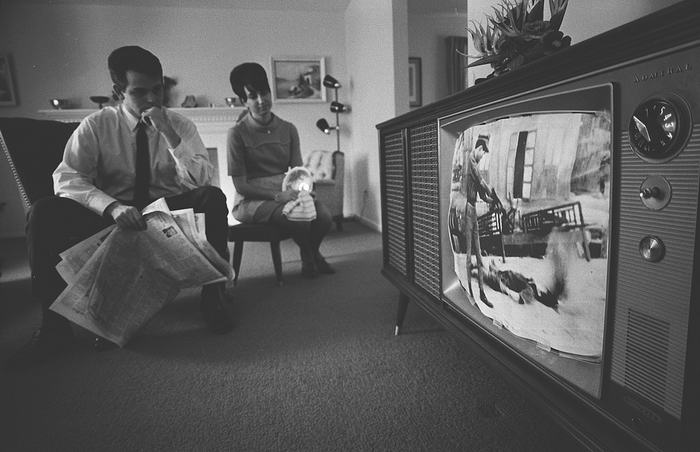 One of the great myths around the Vietnam war surrounds the drafting of American citizens to serve in the Army. Drafting involves compulsory calling up citizens of a country who fit certain requirements (for Americans in Vietnam it was usually age and if they could actually walk!) to serve in the Army. If anyone were to refuse this request from the Government, they could be arrested and sent to jail.
Many people believe that this draft was set-up to unfairly target certain sections of society such as racial types or the working-class. In fact, figures since released show that 88% of soldiers who served were White while just 12% were from other racial groups. It was also the case that soldiers from a cross-section of the class strata served and not just working-class men. 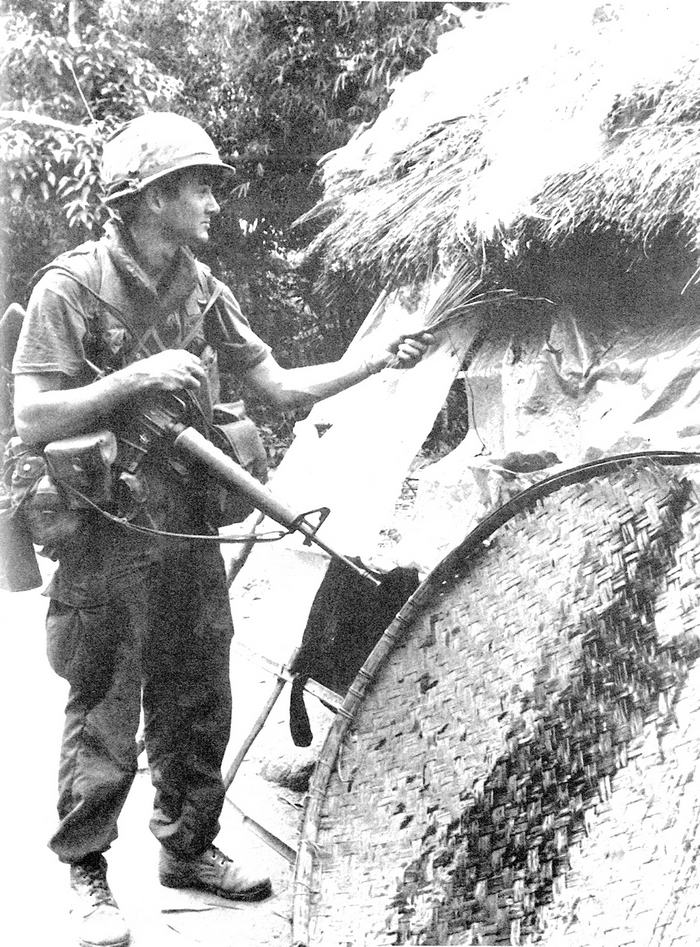 An even bigger falsehood than the way the Draft worked was that there were millions of unwilling men drafted anyway. More than 75% of the men who served in Vietnam had actually volunteered rather than being made to serve against their will. Added to that, of the soldiers who were drafted only 30% made up combat casualties during Vietnam so even if you did get drafted it wasn’t the death sentence we have been led to believe. Indeed, of the 8 million or so men who made up the US Military at the time, only 1.8 million were draftees which shows that they made up a comparatively small number of the solders in Vietnam. 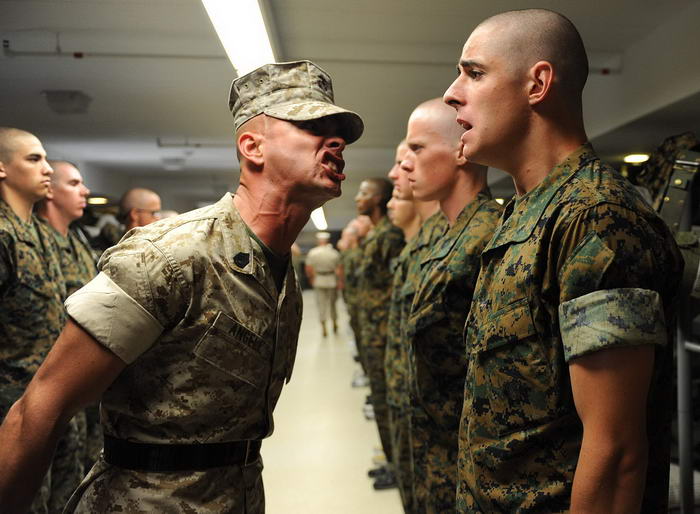 Arguably the most famous and well-known film about Vietnam is Platoon. A jaw-dropping piece of visceral film-making, it stars Charlie Sheen and is directed by Oliver Stone. What is even more breath-taking is that it is all based on the true stories Stone saw when serving in the war as a soldier.
Stone had enlisted on the US Military in 1967 and immediately requested combat duty in Vietnam. He got his request and served as part of 2nd Platoon, B Company, 3rd Battalion, 25th Infantry Division. Twice wounded in action, he ended up being decorated for bravery during his time there and brought his authentic knowledge to the film.

04 – The Gulf Of Tonkin Incident Only Sort Of Happened 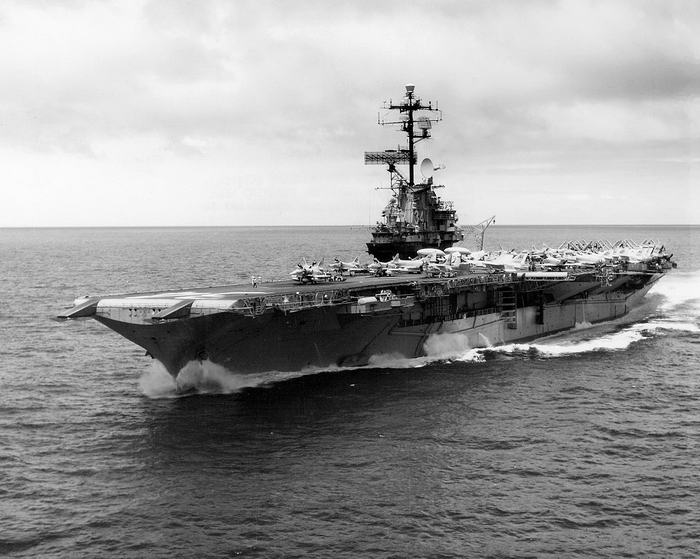 The main deciding factor in America entering into the long and bloody Vietnam war was the Gulf of Tonkin incident in 1964. The story goes that the American destroyer USS Maddox was on patrol in the Gulf and attacked by communist North Vietnamese troops. The Maddox fired back in return and managed to escape to safety. Following this a second incident was said to have taken place where the Maddox again was attacked by North Vietnamese forces.
After this second incident, President Johnson had little choice but to react and start the ball rolling to the invasion of Vietnam by American troops. But did this actually happen? Although the first incident is widely thought to be true, the second incident is not so clear. May believe this never happened at all and was made up to force Johnson into the war by gung-ho generals.

03 – The VietCong Airforce Was Pretty Good 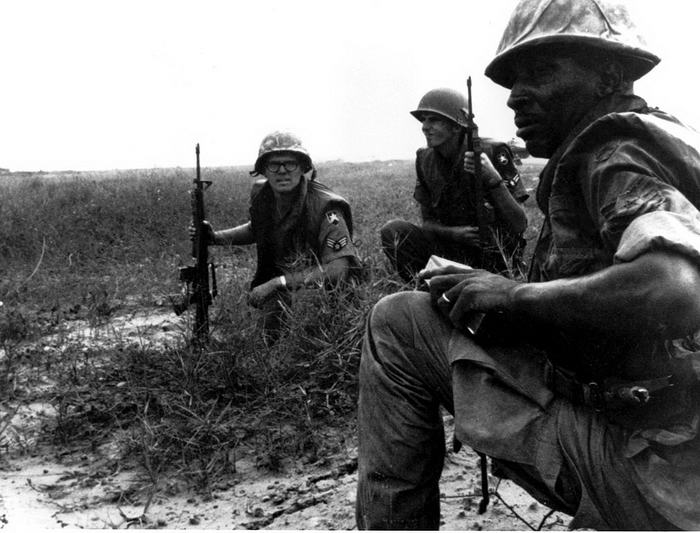 The American airforce is and was one of the best in the world and so had little worries about facing its North Vietnamese foes in the sky. Unfortunately for them, it seems they greatly underestimated their enemies capabilities.
Operation Rolling Thunder, which was the name the Americans gave their aerial offensive in Vietnam, flew 1.8 million missions and lost 1 fighter for every 1000 missions it flew. When you do the maths, that’s a lot and shows just what a formidable opponent the North Vietnamese were. 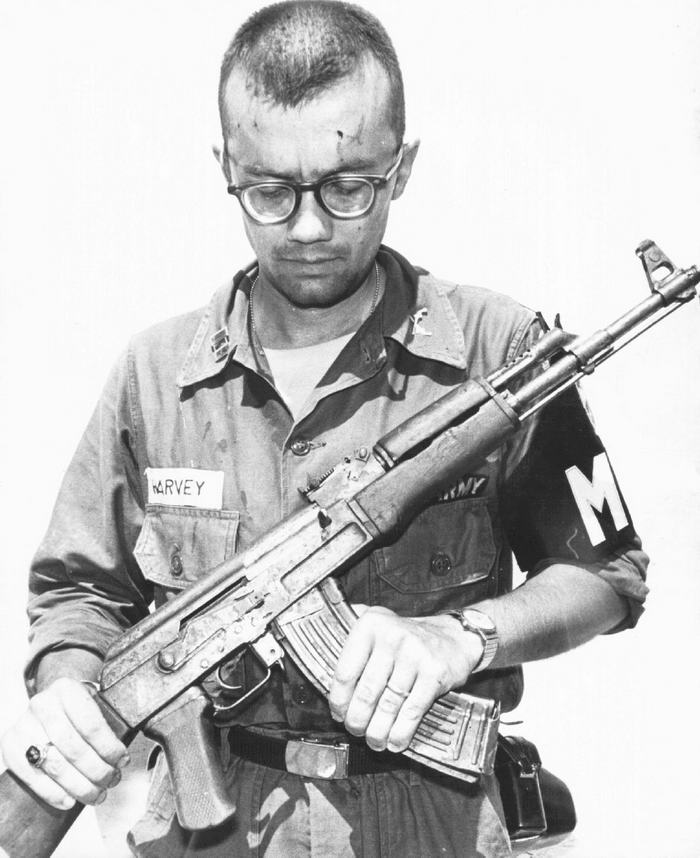 The standard issue weapon for US soldiers in Vietnam was the M-16. A good rifle, the trouble was that it just wasn’t cut-out for the conditions it was being used in during Vietnam. The biggest concern was the dreaded ‘failure to extract’ jam which could often happen in the middle of a fire-fight. So bad was the M-16 that Congress in America blasted the US Army for introducing it and failing to train soldiers properly on how to use it.
The unofficial answer many US soldiers found was to steal or buy an AK-47 which was the Viet Cong’s weapon of choice. The AK-47 was much more robust and reliable so many US troops switched to that instead.

01 – The Biggest Head-Ache For US Troops Was Booby Traps 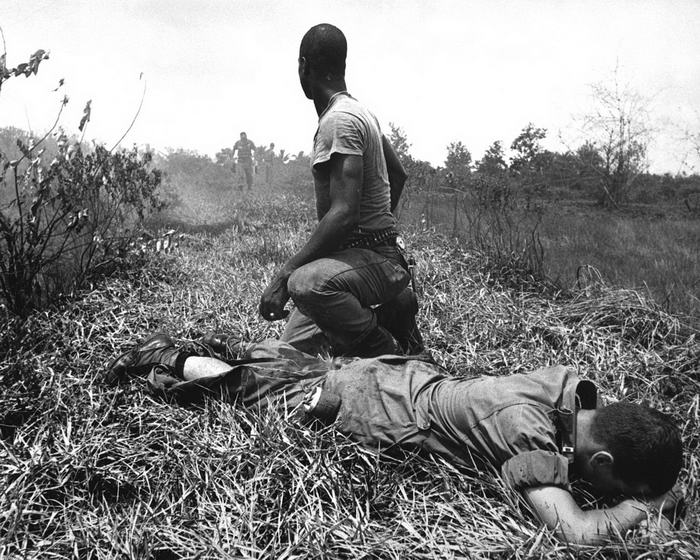 Among all the various horrors of the Vietnam war for US troops was the constant danger of booby traps that Viet Cong soldiers would rig up in the jungle or villages. There were many variations on this such as the Punji sticks and the Two Step Charlie.
Punji sticks involved digging a deep pit and filling it sharpened bamboo sticks. This would then be covered with leaves or grass so when an unsuspecting soldier stepped on it, he would fall down onto the bamboo sticks and die. The Two-Step Charlie involved using the many venomous snakes found in the Vietnamese jungle as a weapon. Viet Cong troops would hide these in tempting places like weapon caches or nailed to the inside of doorways to attack anyone who came close.

The Vietnam war was an unpleasant conflict for all involved, American and Vietnamese. As with all wars, there were no true winners as the number of dead and wounded on each side shows. By the start of the 1970’s America had finally realized this and pulled out to lick its wounds and reflect on what had happened.