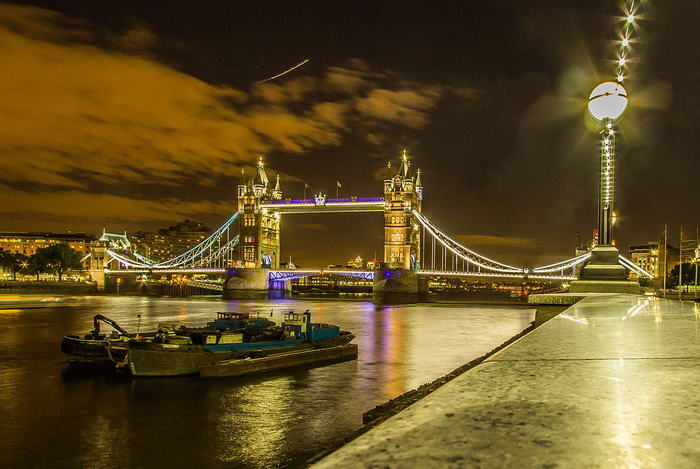 Let’s face it! No visit to London is complete without a photo looking out of the river Thames. It’s safe to argue that London bridge is the most popular landmark England. The bridge is a symbol of pride for the British people, as it reminds them of the rich Victorian history. 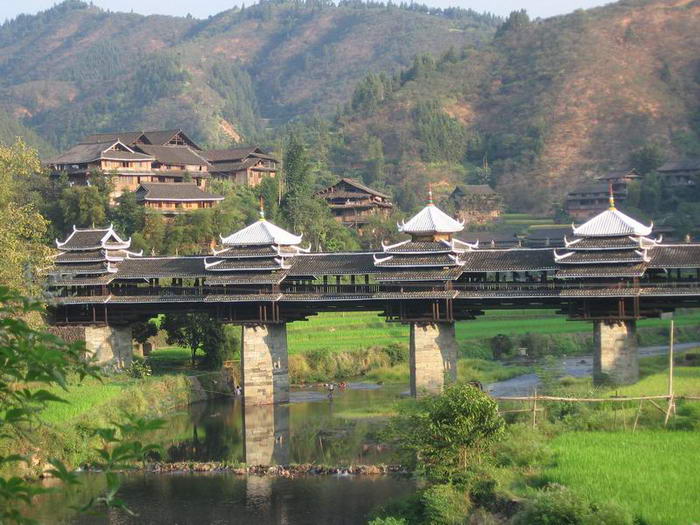 By No machine readable author provided. Asteiner assumed (based on copyright claims). [GFDL, CC-BY-SA-3.0 or CC BY 2.5], via Wikimedia Commons

Built by the Dong people of China, this outstanding bridge was constructed using only stone and wood. The ‘wind and rain’ bridges are proofs of architectural brilliance, and all are built without a single nail or bolt to hold them together. They highlight the uniqueness of the Chinese architecture and they are worth watching. 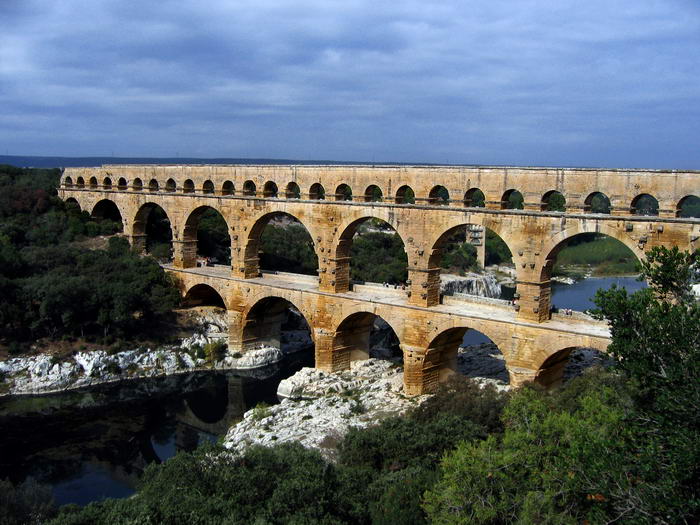 Back in the days, this bridge was in fact an aqueduct system that transported water to the Roman city of Nemausus and is a testament to the unbelievable building skills of the Romans. Built more than 2000 years ago, the Pont du Gard descends only 56 feet over 30 miles and was able to deliver around 5 million gallons of water to the city every day.

07 – The Rialto Bridge in Venice, Italy 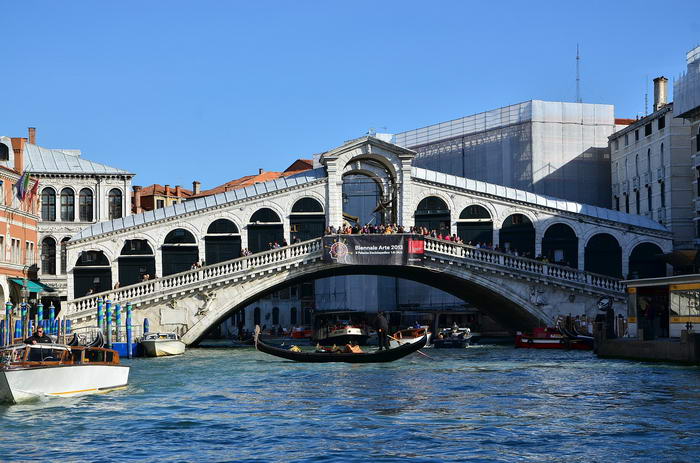 Running over the iconic Grand Canal, the Rialto Bridge has a unique arched shape and it is like a magnet for tourists wanting to take romantic pictures. The bridge offers an amazing view of the gondola boats with their singing gondoliers, that create the perfect atmosphere. 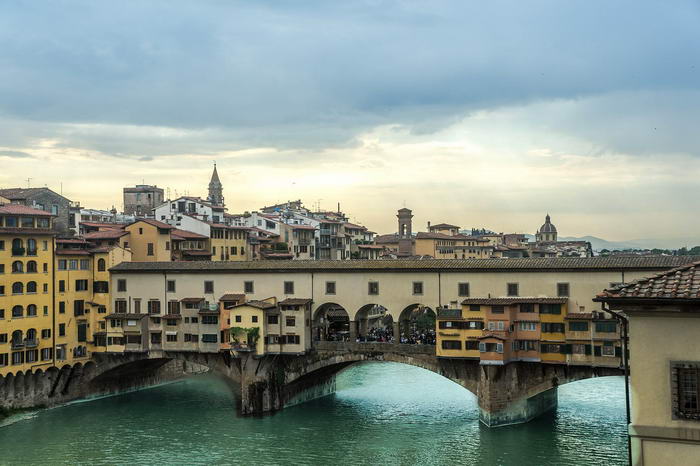 Florence is the city of the greatest artists in the world and Ponte Vecchio is a clear proof of that. This beautiful medieval bridge spans the Arno River and it is one of the most popular tourist attractions in Florence. The bridge features a multitude of shops selling souvenirs, jewellery and luxury items, which makes it a very busy and animated place. 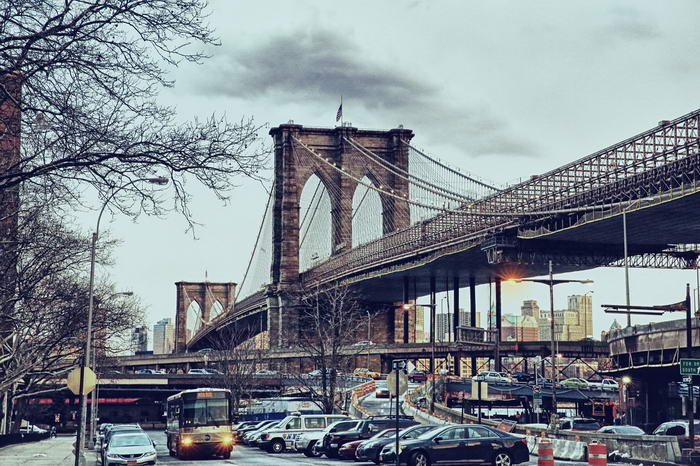 The iconic Brooklyn Bridge has an interesting history behind its construction, and its original designer John Roebling spent almost 15 years convincing the city council to let him realise his dream of building the world’s longest suspension bridge. Unfortunately, Roebling died before construction could begin so his son Washington Roebling took responsibility until he too became ill, and the bridge was eventually completed by Washington’s wife Emily. 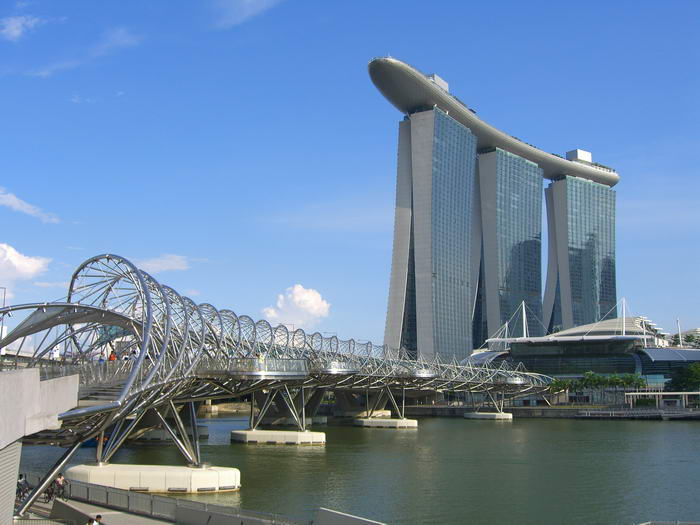 One of the most modern bridges in the world, Helix Bridge is made of Glass and steel mesh and it is one of the main touristic attractions in Singapore. People all over the world were impressed by this amazing bridge. At night, it is illuminates in shades of blue, which complement perfectly the hi-tech city of Singapore. 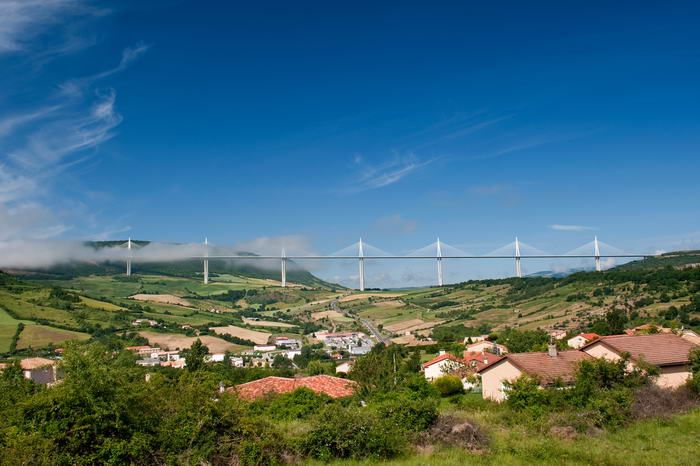 This project was a collaboration between a French and an English Architect and the results were much appreciated by experts and tourists. Built in 2004, this elegant bridge has become a symbol of pride to the French population. At 1125 feet, it is considered to be the world’s tallest bridge and runs through some of the most beautiful areas of the French countryside. 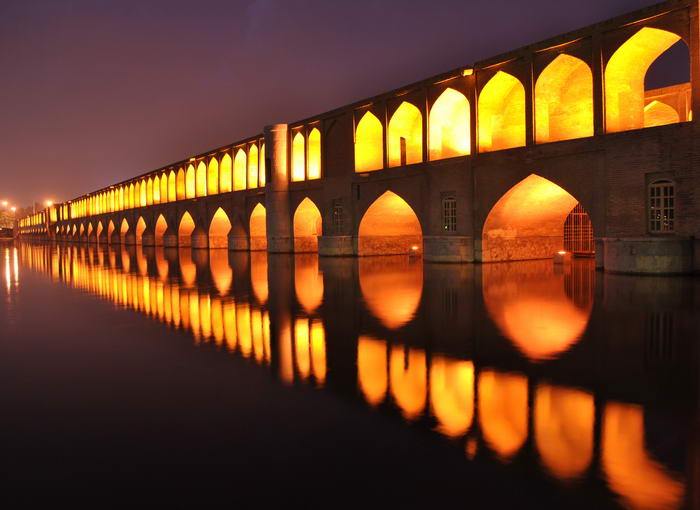 This beautiful structure was built in the 17th century by Shah Abbas II, and is still a fully functioning dam that carries water to the gardens along the Zayandeh River. The centre of the bridge features 2 large pavilions that were originally reserved for the Shah but are now open to the public. A real magnet for tourists. 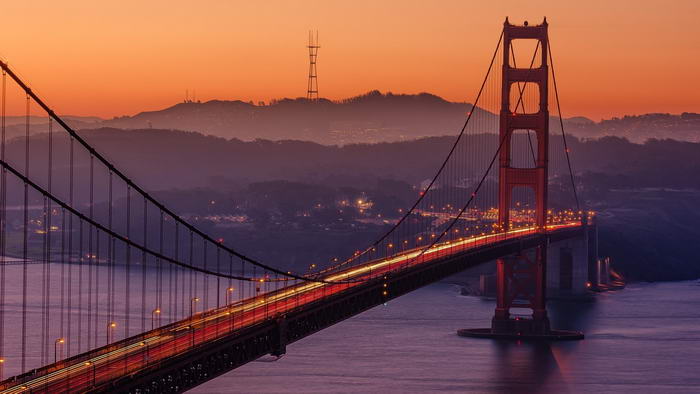