As one of the most important religious figures in history, Jesus Christ is universally known. Even followers of different religions will have heard of him and the story of his life. Coming to prominence as ‘The Son of God’, he was sent to Earth to save us from our sins and make the ultimate sacrifice of death around 33 A.D.
From the accounts of his followers (or disciples) in the Bible, we know a lot about him and his teachings. If you dig a little deeper though, you can find some more obscure facts about his life. Here’s the ten most interesting to ponder on:

10 – Jesus Christ was not his real name 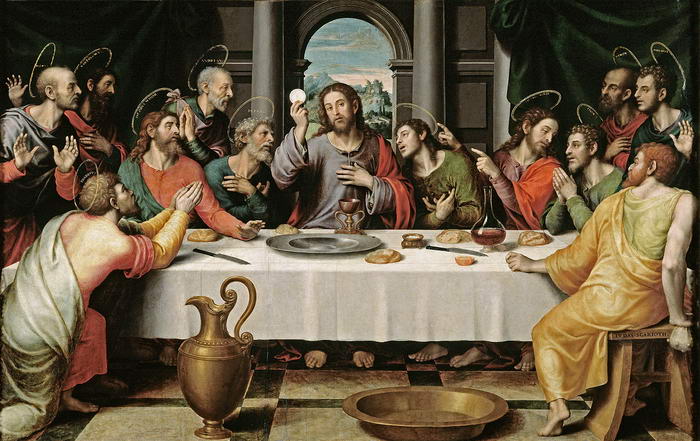 Jesus as we know him today is actually the English translation of his Latin name, ‘Ieusa’, which means ‘the life-giver’. Although the name Jesus is mentioned in the Bible frequently, it is possible that it could have been ‘Joshua’, ‘Jeshua’ or something similar. The surname of ‘Christ’ is not written down in the Bible at all but is a moniker given to him by those who followed him. Meaning ‘the appointed one’, this would have shown their devotion to him. 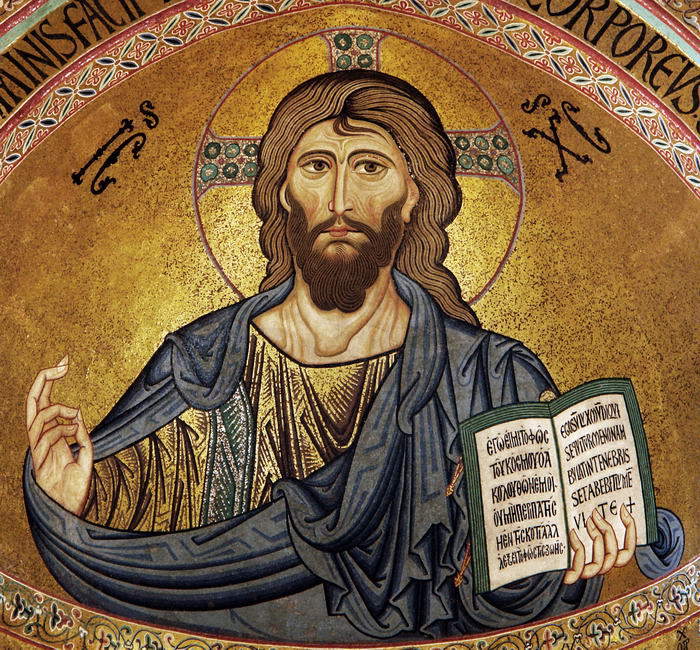 Cefalu Christus Pantokrator – By Andreas Wahra (Own work (own photography)) [GFDL or CC-BY-SA-3.0], via Wikimedia Commons

Although you don’t hear about them a lot, Jesus actually had many siblings. Naturally with such a famous brother, they have got lost in the annals of history. It is thought he had several half-brothers and sisters – although the half-sisters names are not recorded, his half-brothers were thought to be James, Simon and Judas (no, not that one!) 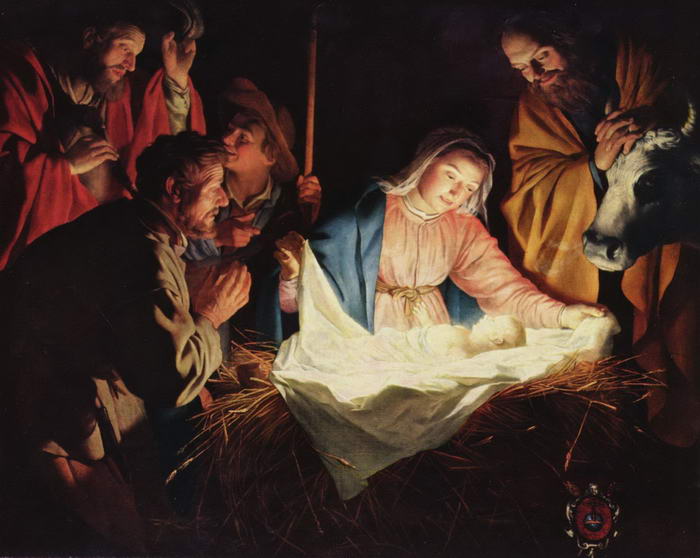 Everyone knows the classic nativity story of Jesus’ birth as it is something we hear of when young. With the birth imminent and no room at any inns, Mary and Joseph are forced to bed down in a manger (or stable) where the birth takes place. But is this strictly true? Some modern researchers believe that it was more likely that Jesus was born in a cave of the lower basement of a relative’s house. 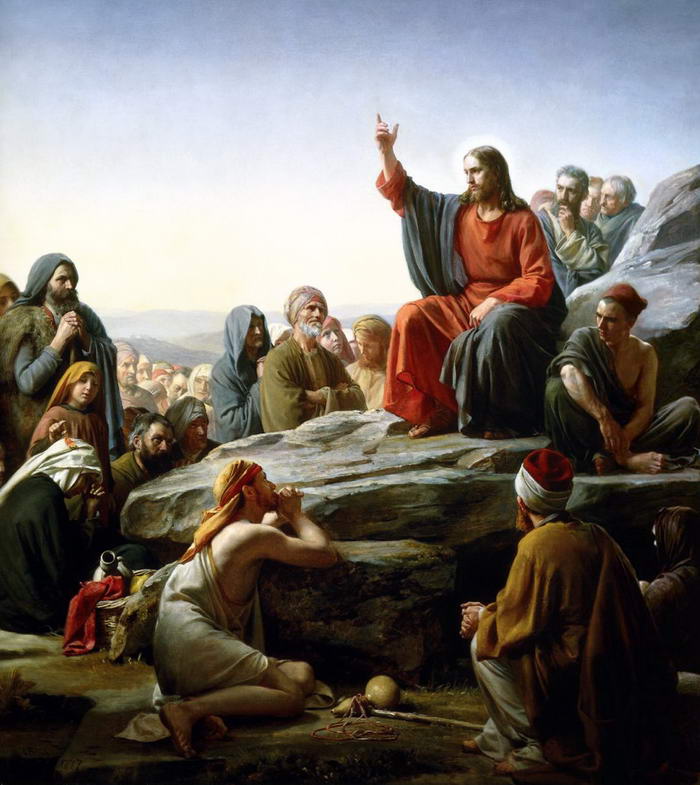 The Sermon on the Mount – Carl Bloch [Public domain], via Wikimedia Commons

The classic images we have of Jesus all show him with long hair, blue eyes and a beard. What most people don’t know is that we have no way or knowing if this is accurate or not. With no actual physical description in the Bible itself, artists simply had to come up with their own images when stories around him began to be published after Jesus’ death. 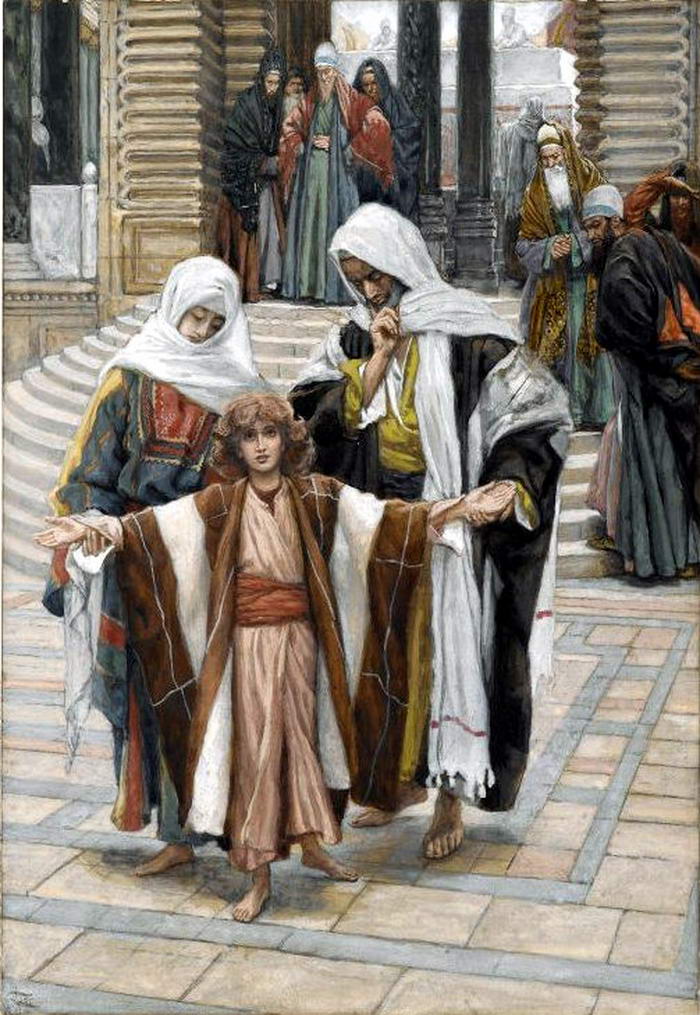 Jesus Found in the Temple – James Tissot [No restrictions or Public domain], via Wikimedia Commons

This one is a real shocker but it seems that Jesus’ birthday was not December 25th after all. Experts now believe that the astronomical sights in the sky at the time of his birth and the fact that shepherds were tending their flocks, point to it being March instead. After all what shepherd in their right mind would want to be out in the fields in the middle of Winter? 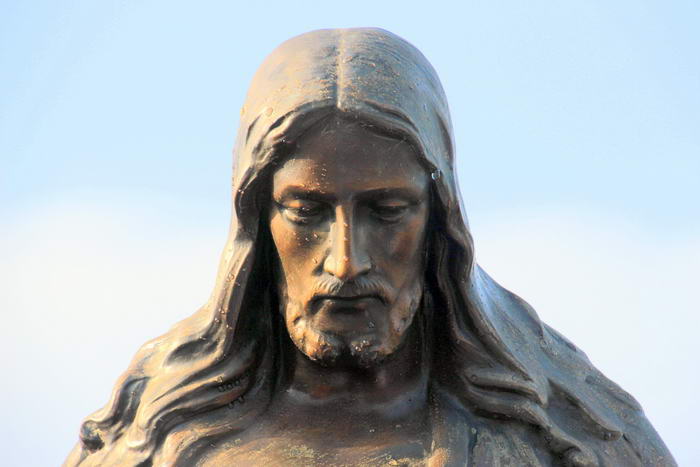 A close second to the above fact in terms of shock value is this one. Many believe that Jesus came from the city of Nazareth hence his title Jesus of Nazareth. There is some speculation as to whether the city of Nazareth actually existed though at all! Instead some believe the title given to Jesus refers to him being a member of the Nazarene group within Judaism. 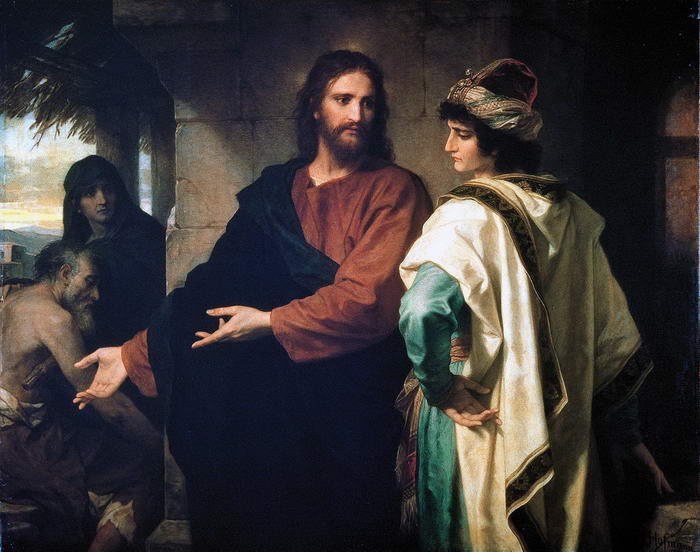 The story of Jesus famously contains the disgraceful killing of the first-born sons in Bethlem by the ruler of Judea, King Herod. While there’s no real doubt something of the sort could have happened due to Herod being totally crazy in general, did that many die? The population of Bethlehem at the time was thought to be around 300 so it’s likely that while some were cruelly killed, it wasn’t the mass slaughter reported. 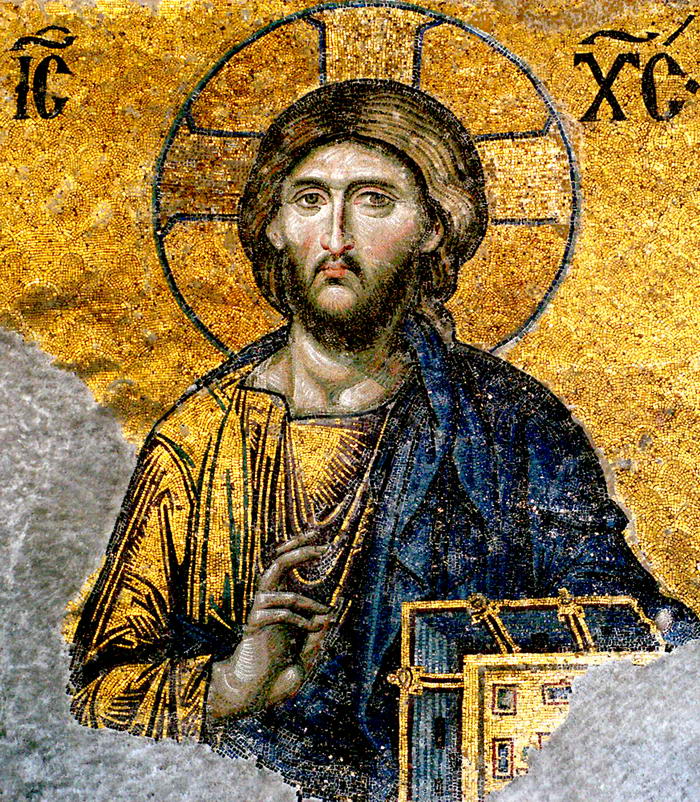 It’s highly likely that the Star of Bethlehem was not a real star in its own right. Many experts now think it was simply a conjunction of the planets Saturn and Jupiter in the sky on the night of Jesus’ birth. Both large planets, this would explain why the effect was so bright and illuminating. 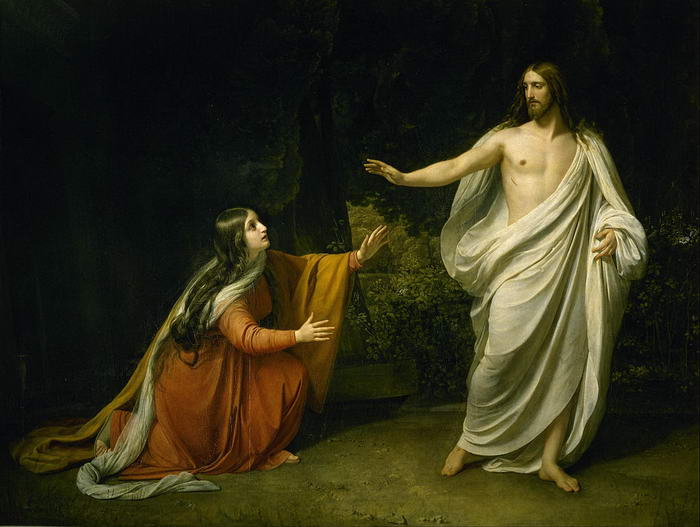 We’ve all seen the Da Vinci code so this is a fairly well-known theory but if you’re talking about the Son of God, you have to include this. Rumour still abounds to this day that she was his wife and bore him children after his death. Although the Bible does mention her, there is no detail around this – simply that she was there at his death and the empty Resurrection tomb. 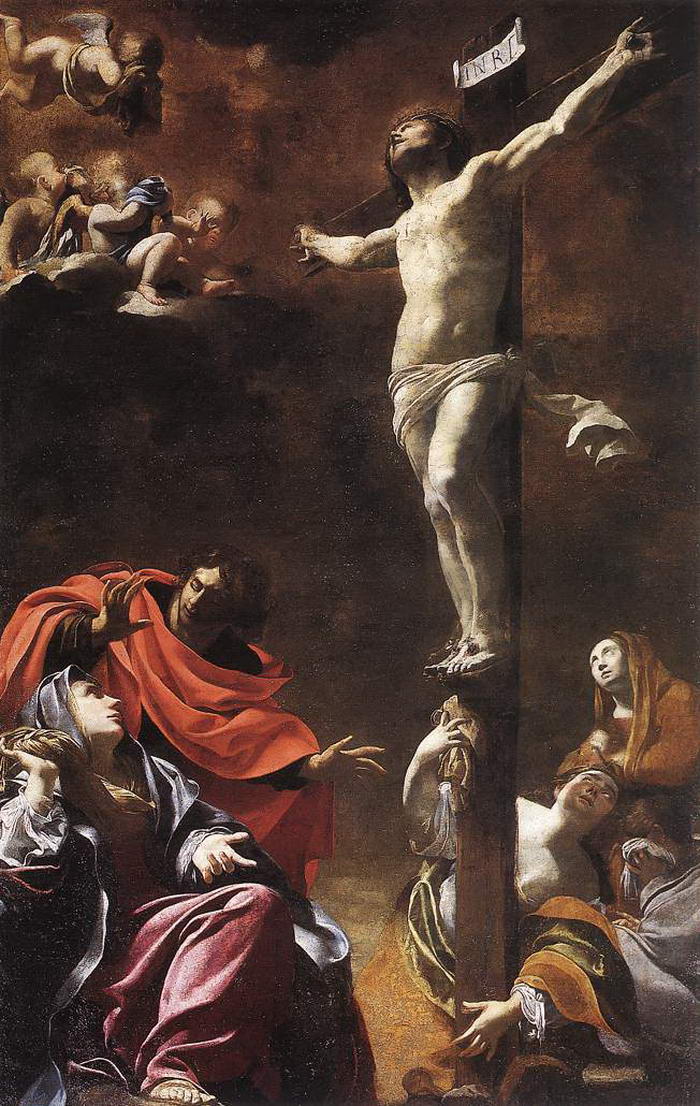 Jews had a tradition of singing psalms in their entirety at the time Jesus lived and Jesus himself carried this on when on the cross. It is also reported that he quoted the psalms when dying too which is pretty amazing. Although it probably wasn’t ‘Always Look on the Bright Side of Life’, maybe Monty Python weren’t so far out with their take on the crucifixion?!

Jesus Christ was one of the most well-known and important historical figures to have ever lived, not just for Christianity but for the whole world. While we think we know everything about him from the Bible, there are some nuggets of information that have sunk into obscurity.