‘’Someone who commits two or more murders with “cooling-off” periods’’. That’s how FBI defines a serial killer. It has been a while since we haven’t posted another interesting list about crime topic. So here is one. Check out 10 Most Evil Serial Killers In History. Most of them end up with death or life sentences, but sadly their acts do not die with them… 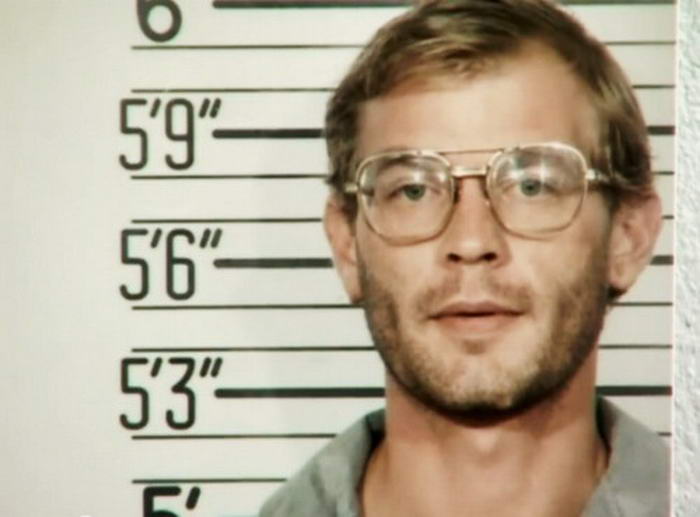 Jeffrey Dahmer was known as the Cannibal Killer because he feasted on his victims. He murdered at least 17 men and boys between 1978 and 1991, with the majority of the murders occurring between 1989 and 1991. 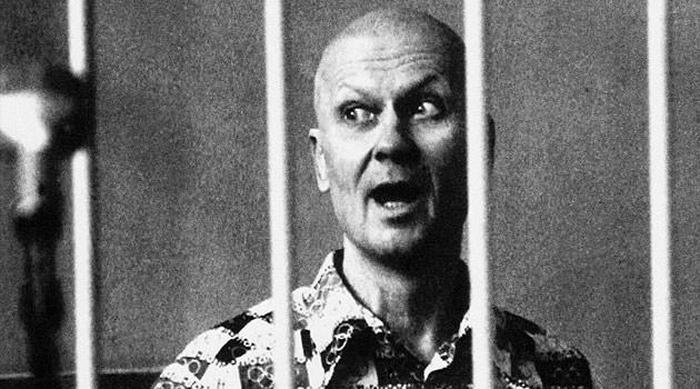 Andrei Chikatilo was a Soviet serial killer, nicknamed The Butcher of Rostov. He was convicted of the murder of 53 women and children between 1978 and 1990. His victims included women who were prostitutes who were easily lured and children from both gender. 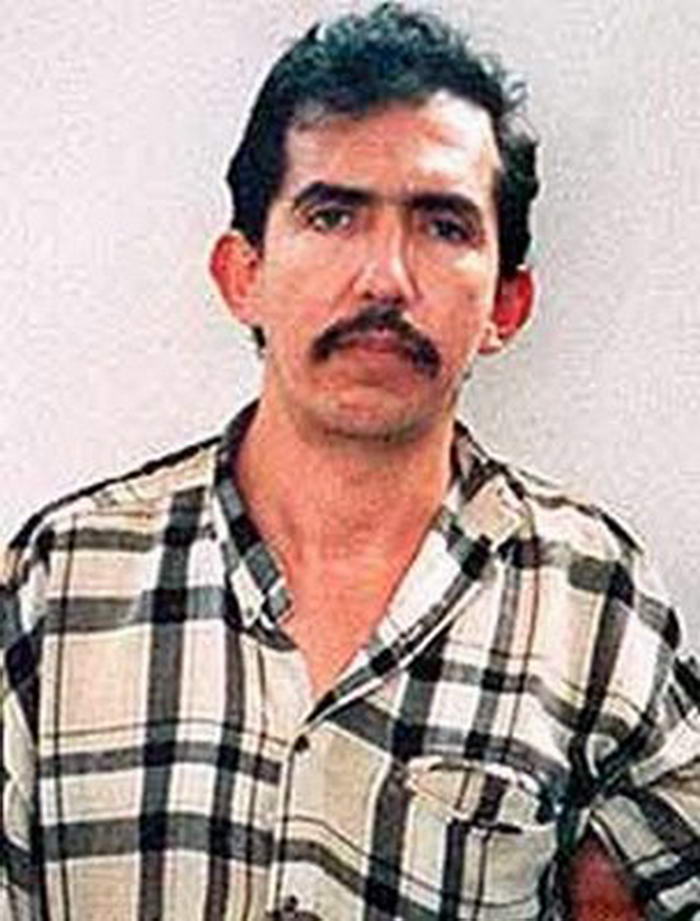 Luis Alfredo Garavito Cubillos is a Colombian rapist and serial killer who had admitted murdering 147 boys. He is also known as ‘The Beast’. The number of his victims, based on the locations of skeletons listed on maps that Garavito drew in prison, could eventually exceed 300. 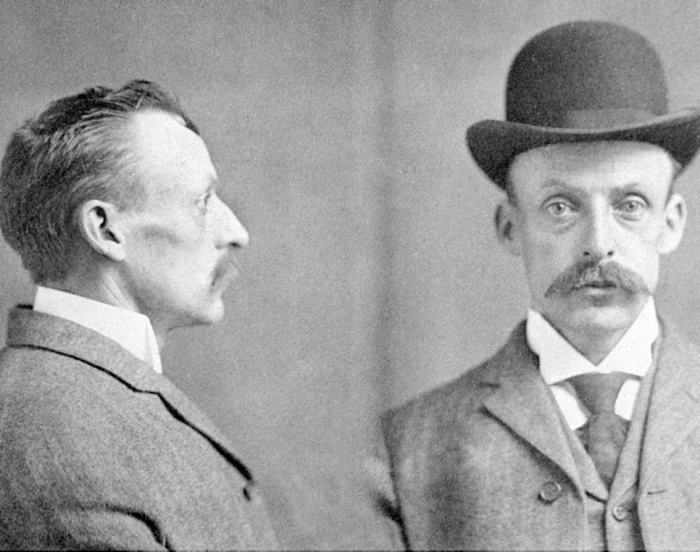 Albert Fish; also known as the Gray Man, was an American cannibalistic serial killer. He admitted to molesting over 100 children, torturing and killing many of them. He was handed the death penalty and executed in 1936 by electric chair at Sing Sing Prison in Ossining, New York. 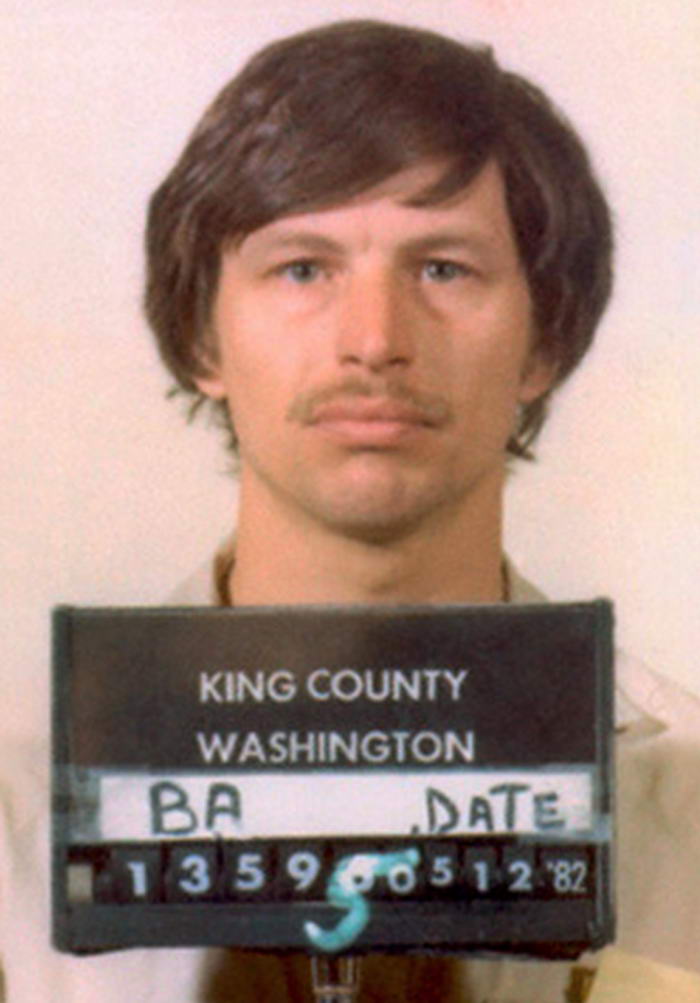 Gary is an American serial killer who was convicted of 49 murders of women and girls during the 1980s and ‘90s in Washington State. He was arrested in 2001 for 4 murders though confessed to killing at least 70 women! 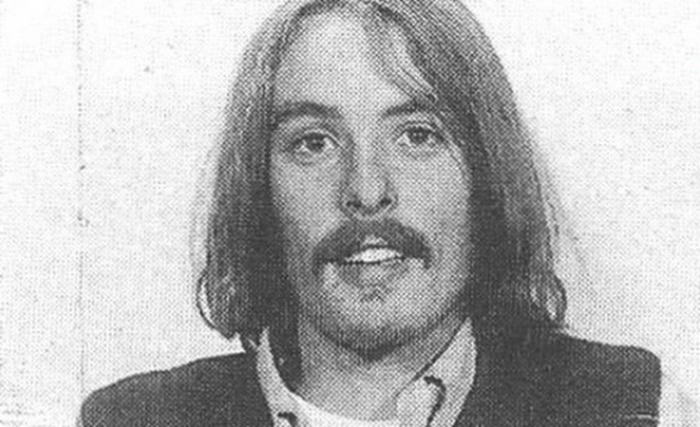 Richard Trenton Chase was an American schizophrenic serial killer who killed six people in a span of a month. He was also known as ‘The Vampire of Sacramento’ because he drank his victims’s blood and ate their remainining parts. 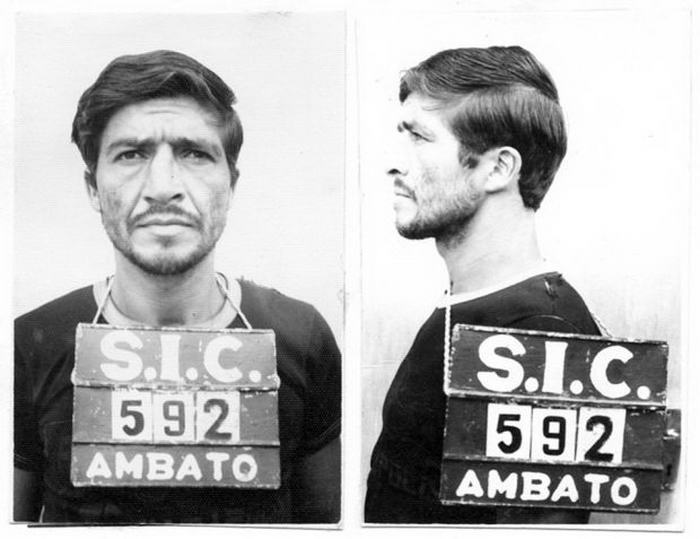 Born on October 8, 1948; Pedro Alonso López, a Colombian serial killer was accused of raping and killing more than 300 girls across South America. He used to capture his young victims and wait until sunrise to rape and murder them, Lopez has been released from prison for good behaviour. His whereabouts are unknown. 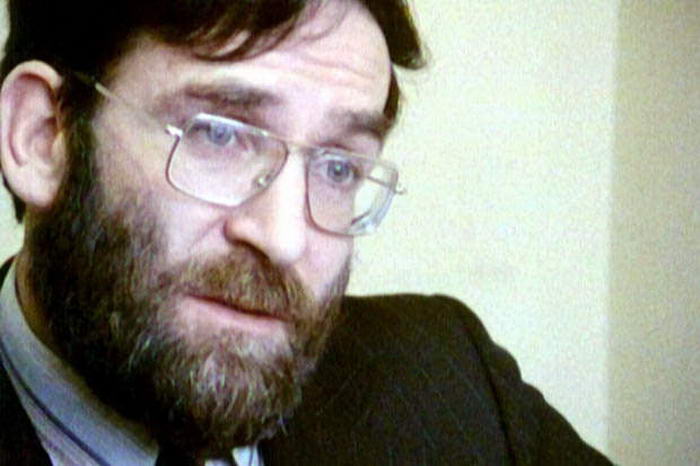 Harold Shipman is one of the most evil serial killer in the UK’s history. He is believed to have murdered over 250 people and 80% of the victims were female. The well respected doctor drew suspicion when his colleagues and local doctors grew concerned over the high death rate in the area. 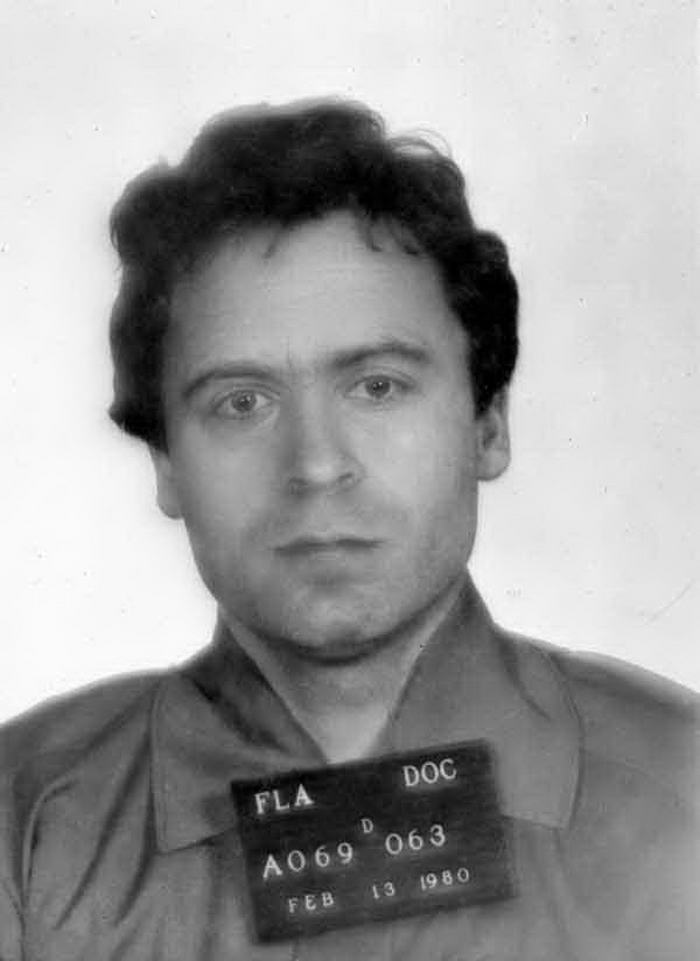 Born in 1946, Ted Bumdy was an American serial killer and rapist, one of the most notorious criminals of the late 20th century. He had confessed to the brutal murders of 36 women, although it is believed that he killed many more. He was executed Jan. 24, 1989 at age 42. 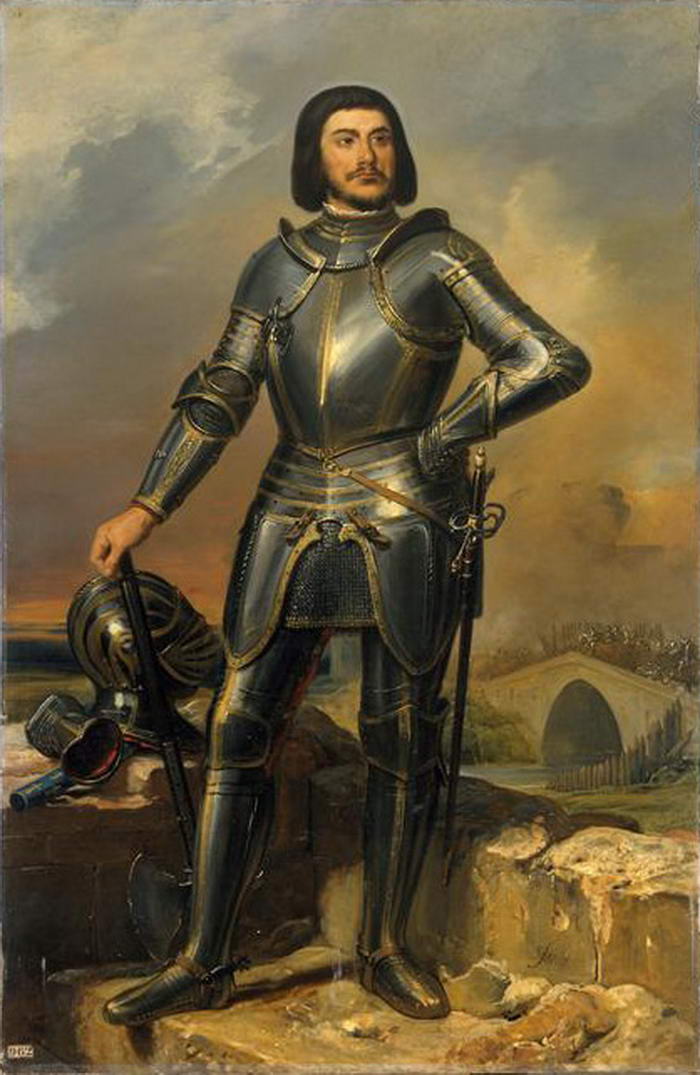 Gilles De Rais (born 1404), was one of the richest men in France and also served as personal guard for Jeanne D’Arc. He was accused and ultimately convicted of torturing, raping and murdering dozens, if not hundreds of young children, mainly boys. He was known for his “endless ambitions.” About 140 children died, sacrificed to demons and Satan or to satisfie his sexual lust.