Over the last few years, one of the most valuable brand Apple has become synonyms with high quality, smooth, brilliantly designed and really expensive products. At the same time, they have also had an enormous influence on the entire IT industry, with several brands struggling to keep up with their innovation and technological updates. It is a fact that Apple have released some game changing products that are now being used by millions around the world like ipod, iphone and ipad.
To maintain their image of elegant and beautifully designed products, Apple now have more than 300 stores around the world that were designed to reflect the quality of their gadgets. The following ‘’10 Most’’ list is a showcase of the impressive 10 Apple Stores from around the world. Check it out… 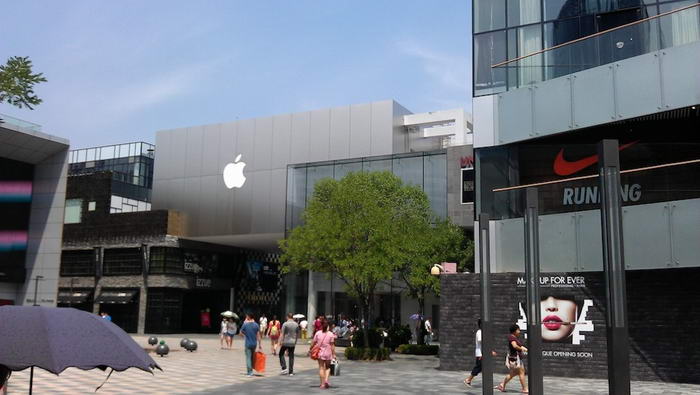 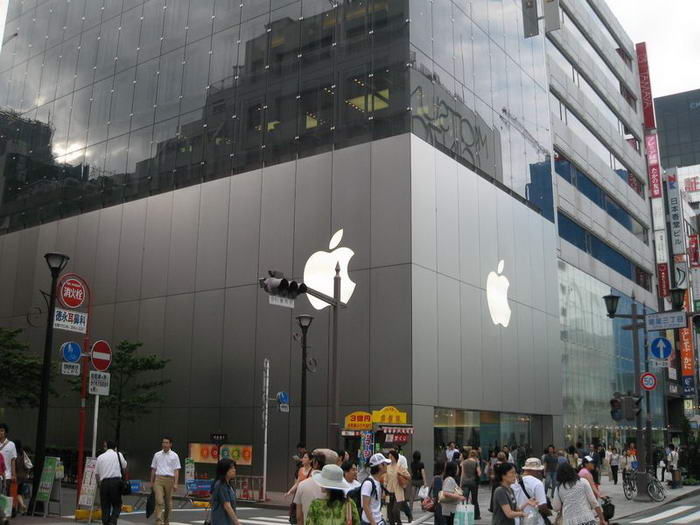 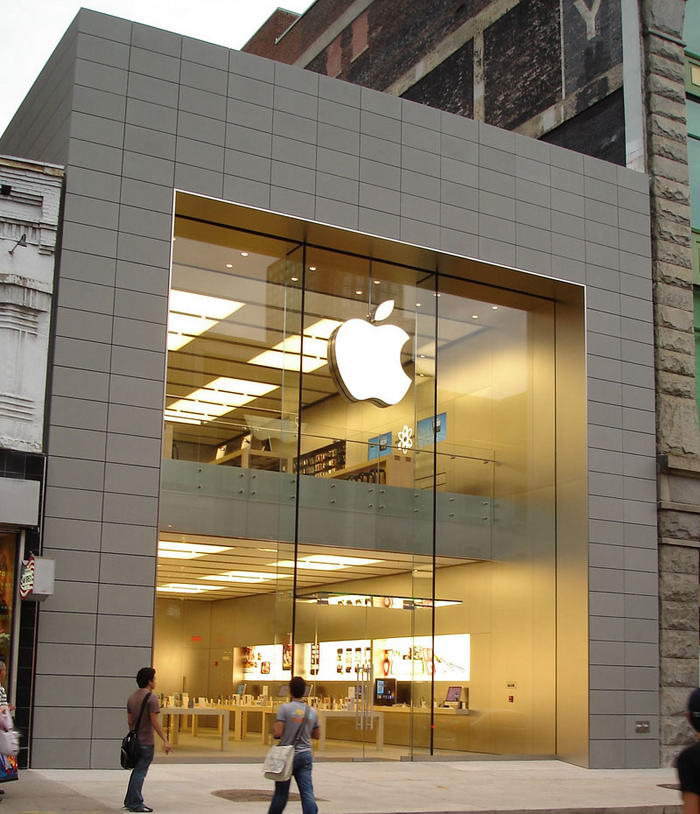 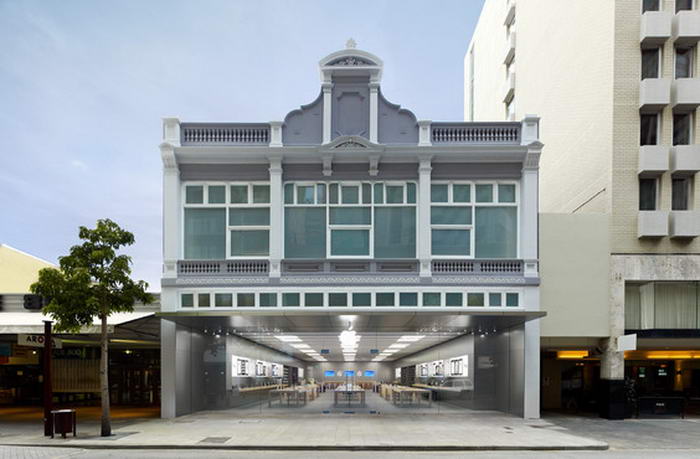 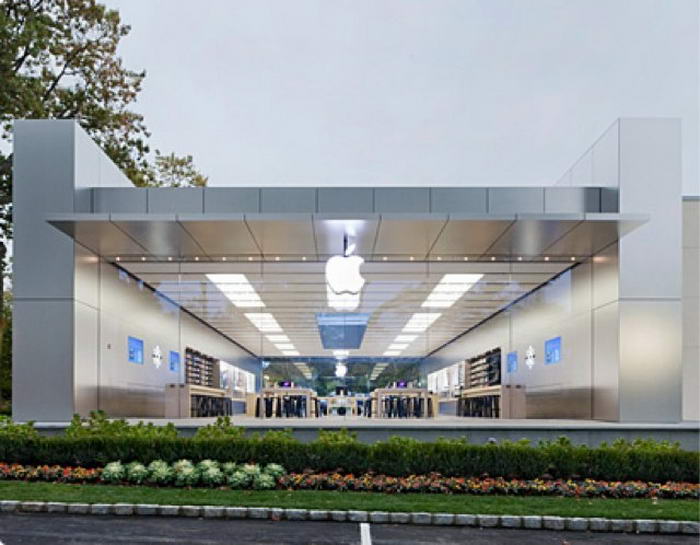 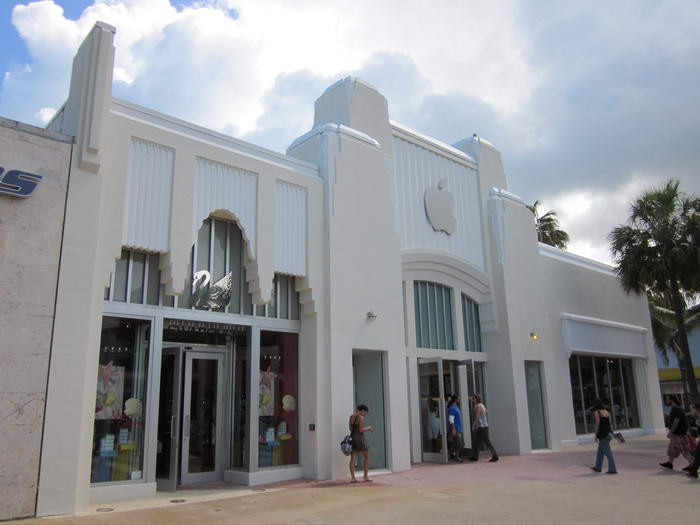 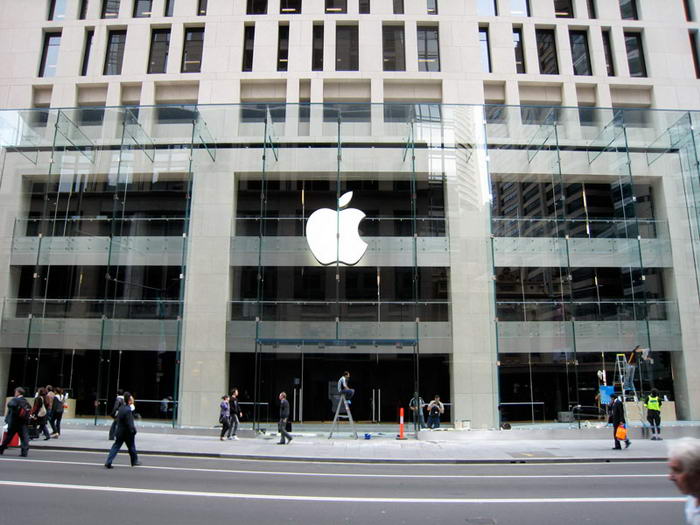 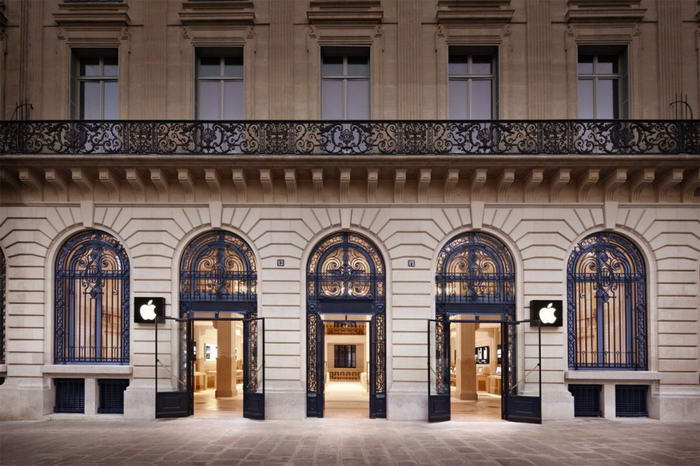 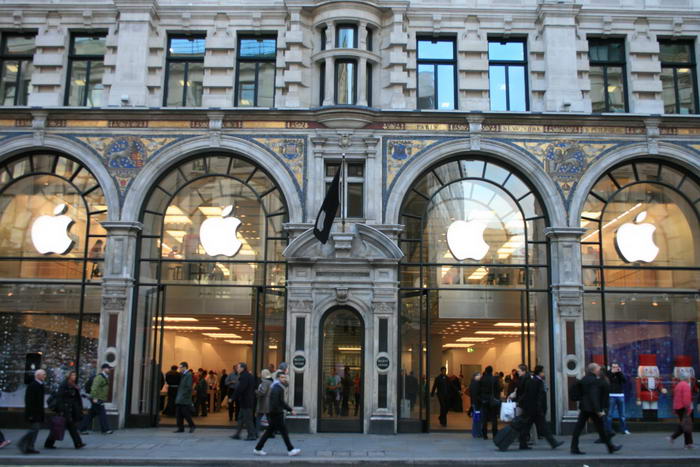 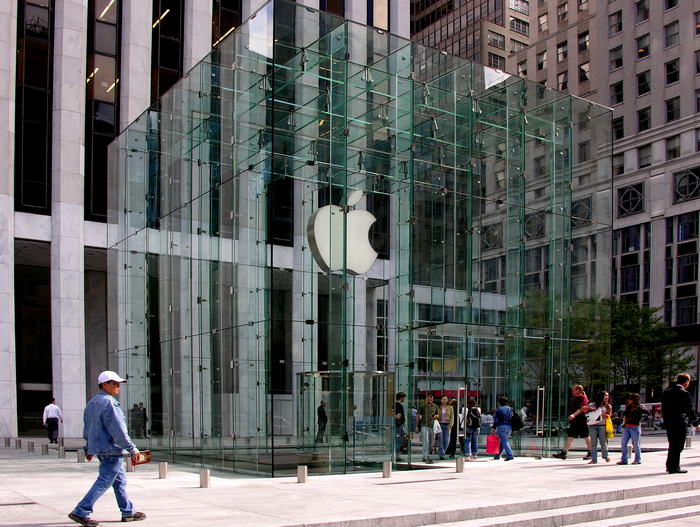