This article is about pixel-powered celebrities. They don’t even exist in real life but they are popular all over the world. They are sometimes posters on our walls, sometimes wallpaper on our computers. Some of them visited Hollywood.Check out 10 most famous video game characters of all time. 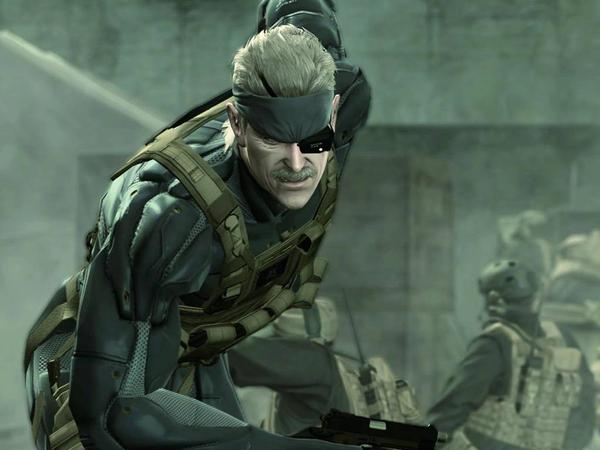 Warrior from birth, Solid Snake is destined to die in combat. He is created by Hideo Kojima. Snake is introduced in the first game of the series, Metal Gear from 1987. Snake’s popularity can be gauged by the fact that he has made several appearances in other games as well. 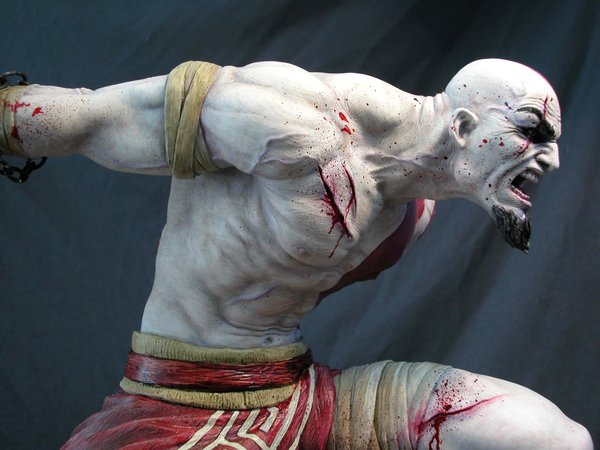 Simply God Of War! Violent. Impulsive. Ruthless. Brutal. As bloody as a butcher’s bin bag. Kratos is all of these things, but above all, he’s angry,really angry. What makes Kratos such a great character is his sheer. He is exclusive for Sony Playstation. 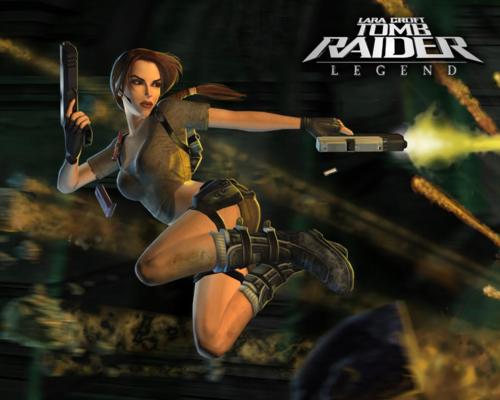 Probably the sexiest video game character of all time (Thanks to Angelina Jolie). In game’’Tomb Raider’’, she is a bold and beautiful British archaeologist who roams the world in search of ancient artifacts of value. If you want to see more of her without playing and trying to solve hard puzzles, just check ‘’tomb raider’’ movies. 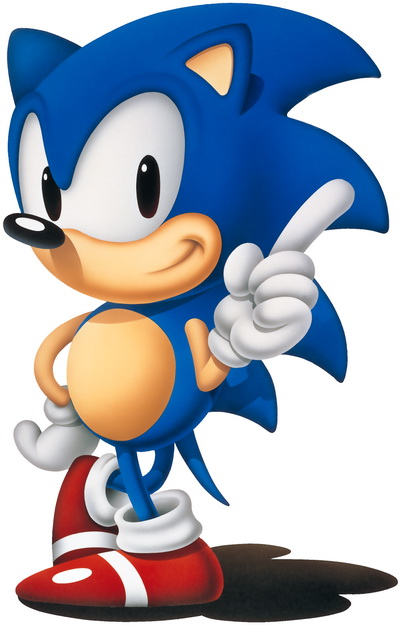 Sonic is a ‘’Sega’’ game character, who is the biggest rival of Super Mario.If you like fast games, then you are a fan of Sonic series. Run as fast as you can!. The first game was released on June 23, 1991, and sonic is still alive in a lot of platforms like PC, Playstation and Android. 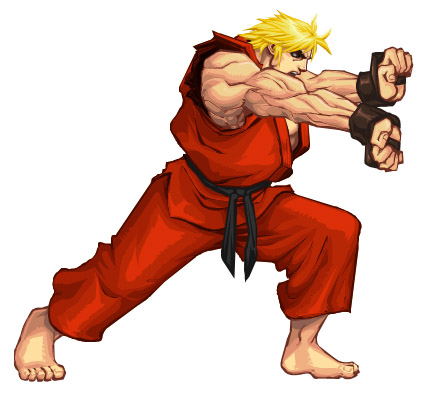 The most famous ‘’Street Fighter’’ character. As a main character, he has appeared in all of the Street Fighter games along with his best friend and rival, Ryu. . He wears a red keikogi, has dyed blond hair. His goal is to test his power against many different fighters and strive to become stronger. Basically to beat everybody standing in front of him. 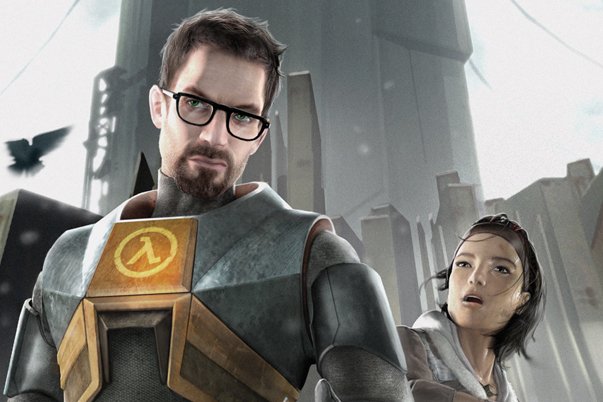 Famous ‘’Half Life’’ hero from Valve Series. . He is a theoretical physicist who finds himself thrust into a battle for survival against both alien and human forces. 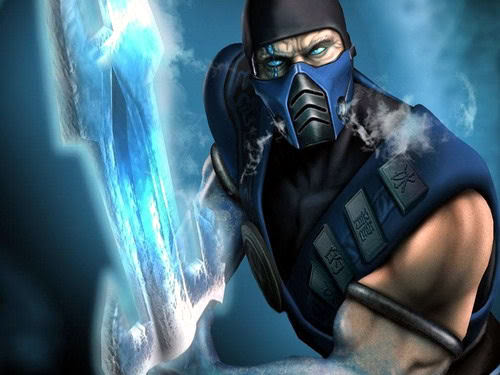 Indispensable Mortal Kombat fighter character. The backstory of the Sub-Zero character has been explored in various Mortal Kombat games. When he first appeared in the first Mortal Kombat, Sub-Zero featured only two special moves: his ice blast and sliding kick. These moves have become Sub-Zero’s trademark since then. 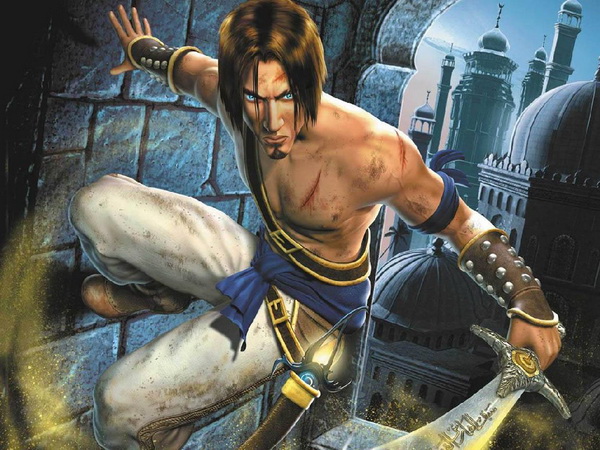 Our jump master hero first appeared in Prince of Persia (1989) game. This Ubisoft character got more famous as soon as involving in 3d World. He is created by Jordan Mechner. 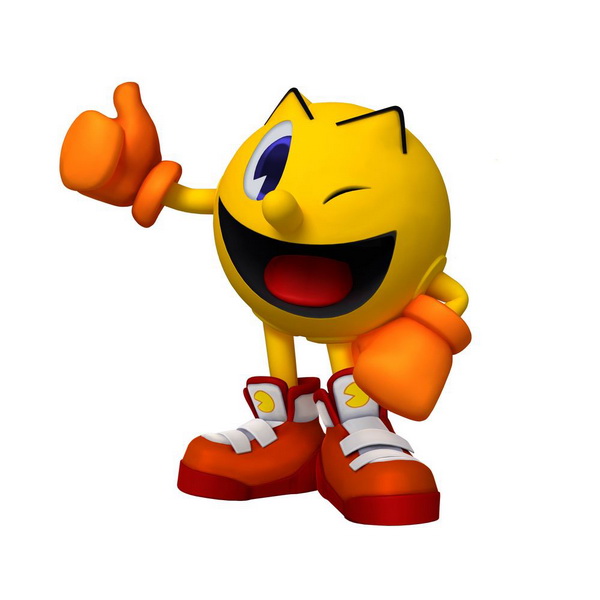 He is the oldest character in this list. Born in 1980. The player controls Pac-Man through a maze, eating pac-dots or pellets. So simple but fun. May be simplicity made pacman an icon. 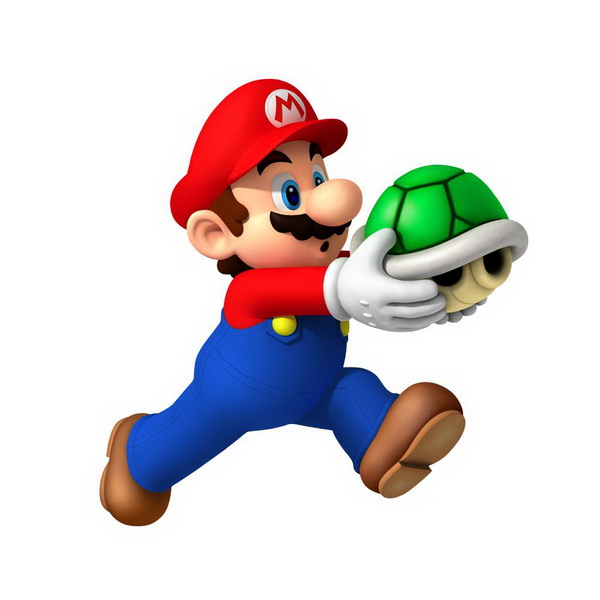 The most recognisable gaming character of all time! Mario was created by Shigeru Miyamoto. In fact he is exclusive for Nintendo platform but if you are familiar with emulators, you can make him alive on computers,playstations even on android and ios devices. It wouldn’t be wrong to say that he is sort of a trademark for the industry as a whole.