Thanks to the continued development of technology and gaming software, we now have a fantastic selection of online slot games. When loading up your favourite casino, it can be difficult to choose which slot to play thanks to the enormous choice. However, some slot games continue to rise above others and below you will find, what we believe, to be the 10 most popular slots of all time.

NetEnt‘s Starburst is without doubt one of the most popular slots of all time and continues to attract new and repeat players on a daily basis. In terms of the structure of the slot, there is nothing special or complex about the game and that is perhaps why so many people enjoy playing Starburst. The brightly coloured gems on the reels, gleaming logo, and starry sky backdrop make Starburst perhaps the most popular slot game in the history of online casinos.

Playtech have created some of the best slot games we have ever seen and arguably their most popular is Desert Treasure. With the pyramids in sight, players must collect the treasure by lining up the bonus, scatter and wild symbols. Scorpions, beetles, lizards, snakes, and maps are just some of the symbols which make up Desert Treasure, one of the most popular slots of all time.

Next in our run down of the 10 most popular slots of all time, we come to Gonzo’s Quest. This is the second entry for NetEnt and Gonzo’s Quest has recently grown in popularity having been given the Megaways treatment. Megaways slots retain the core features of the original game but add a few little extras to create an incredible 117,649 ways to win. The Mayan theme, graphics and animations remain true to the original slot and Gonzo’s Quest is easily ranked inside the top 10 most popular slots of all time.

Mega Moolah has long commanded a spot among the leading online slot games. If you have ever fancied taking a safari, now is your chance with giraffe, lion, buffalo, zebra, and elephant among the symbols on the reels of the Mega Moolah slot. However, aside from the excellent theme, the main reason why so many people play this game is because of the jackpot bonus game feature. Having been triggered, this takes you to the progressive jackpot wheel, where you a chance of winning he mini, minor, major, or mega prize.

Another of the most popular slots of all time is Book of Ra. This slot was created by Novomatic and has an ancient Egyptian theme as you explore the country looking for treasures. The graphics may not be up there with the latest slots as this game was first released in 2005 but Book of Ra has stood the test of time thanks to the features and charm of the slot. 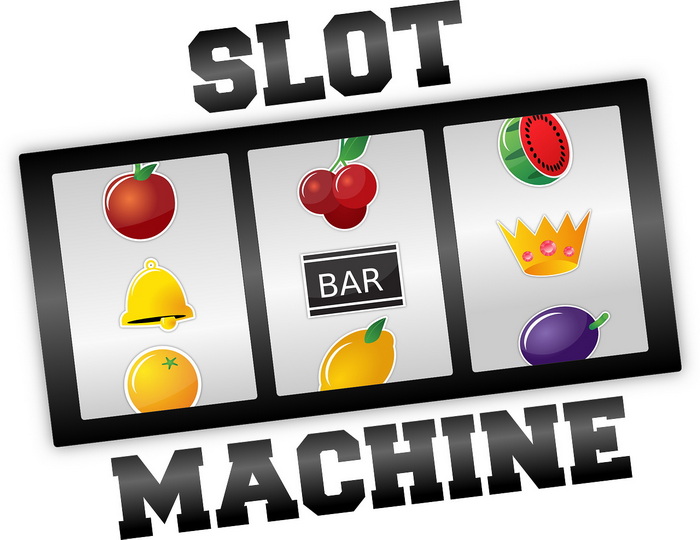 Thunderstruck II utilises a classic Microgaming reel type which, at the time of its release, was astonishing . There are some classic slot games you fire up out of curiosity to see how they fit in with the evolution of online gaming. Thunderstruck II commands respect in this regard, but it is also a game that remains as exciting and fun to play as ever.

Immortal romance relies heavily on sci-fi and the cult of Vampire mythology which got overly popular in the last couple of years. This game has really colorful graphics, great animations.

This fast slot game is without any question a well-done online slot game. Deal or no deal concept proved to be really alluring for watchers. In fact, the corresponding line of slot machines is one of the most popular choices for casino slot lovers.

Although this slot was the original slot game in the series, which includes other titles, it still makes waves with its new features, slot specials and bonuses . One feature to look out for is the Pantheon of Power, which is launched while gaming all of gods on a payline and triggers ten times your spin bet.

During the main game of the Bonanza, there is an original Dual Reaction Cascading Reels offering at play. Game carts appear above the middle three reels adding a new symbol. When the Cascading Reels feature activates symbols in the carts will alter matching symbols, creating double cascades.