The world is so full of natural wonders that new, amazing and unbelievable places can be discovered every day.These unbeliavable places from all around the world are, in their own right, beautiful. Consisting of everything from individual monuments to expanses of water and ancient villages to modern cities, they may not all be attracting, appealing or aesthetically pleasing to everyone, but to some, they are some of the most stunning places on earth. And yes, all those of those places are real!
Check out 10 Most Unbelievable Places That Really Exist… 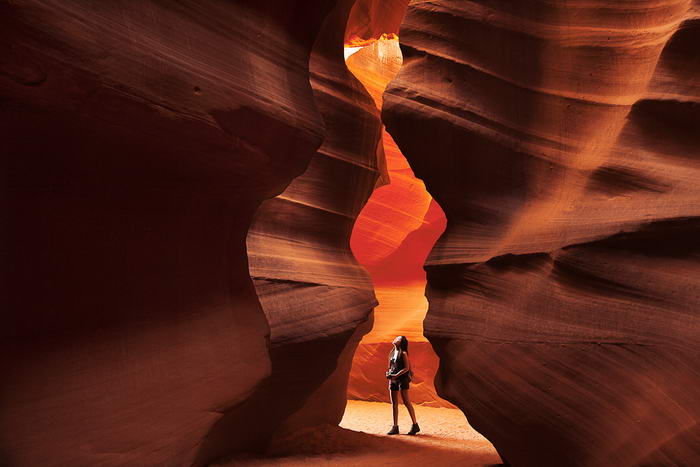 Possibly one of the most-visited and most-photographed slot canyon in the American Southwest. Antelope Canyon is located on Navajo land near Page, Arizona. 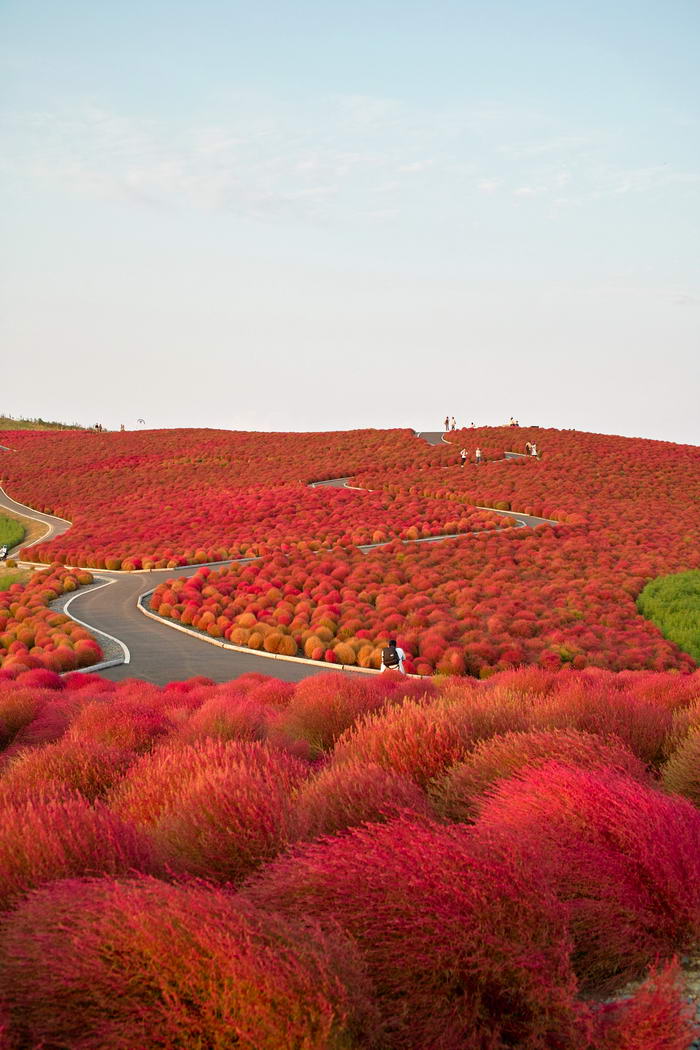 Hitachi Seaside Park in Japan covers an area of 3.5 hectares and the flowers are amazing all year round. The park is next to the Ajigaura Beach, is a flower park and a popular tourist destination. 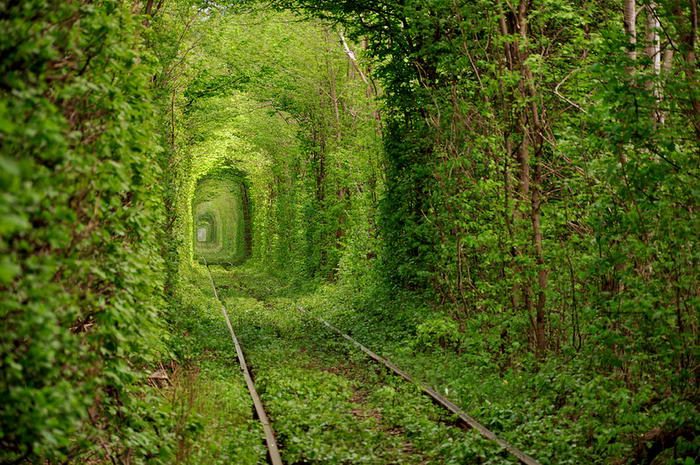 The magical-looking place is named “The Tunnel of Love” by locals because it is a popular spot for couples to visit.The beautiful train track is naturally covered by green trees and makes a tunnel. 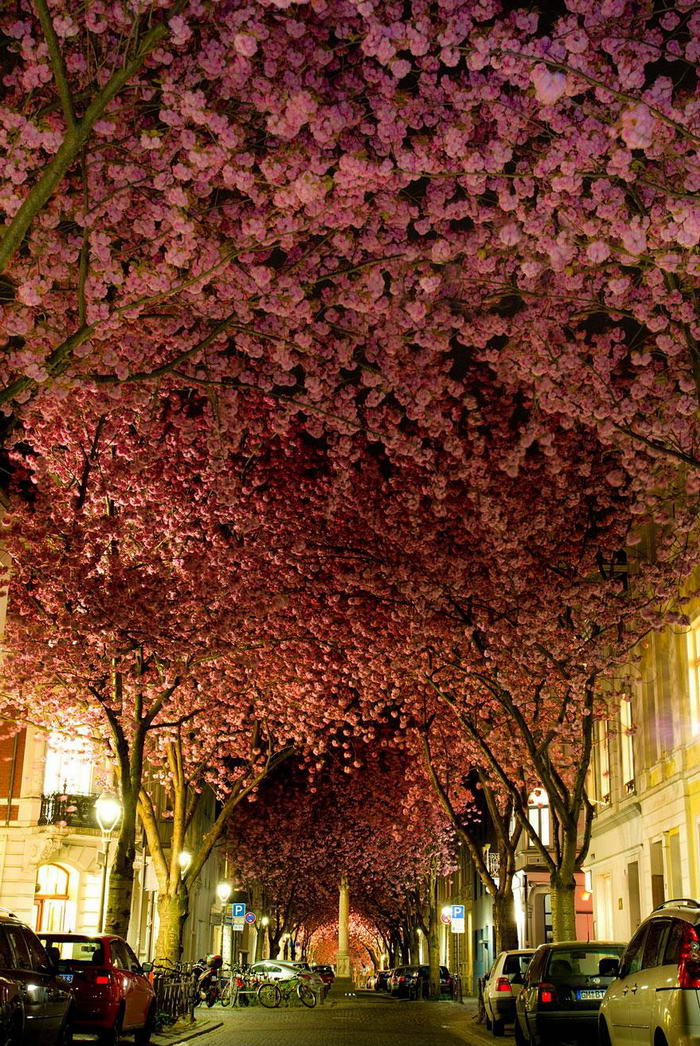 The cherry blossom is a major tourist attraction in Germany’s Altes Land orchard region. The largest Hanami in Germany, in Hamburg, with Japanese-style fireworks, organized by the German-Japanese society, draws tens of thousands spectators every spring. 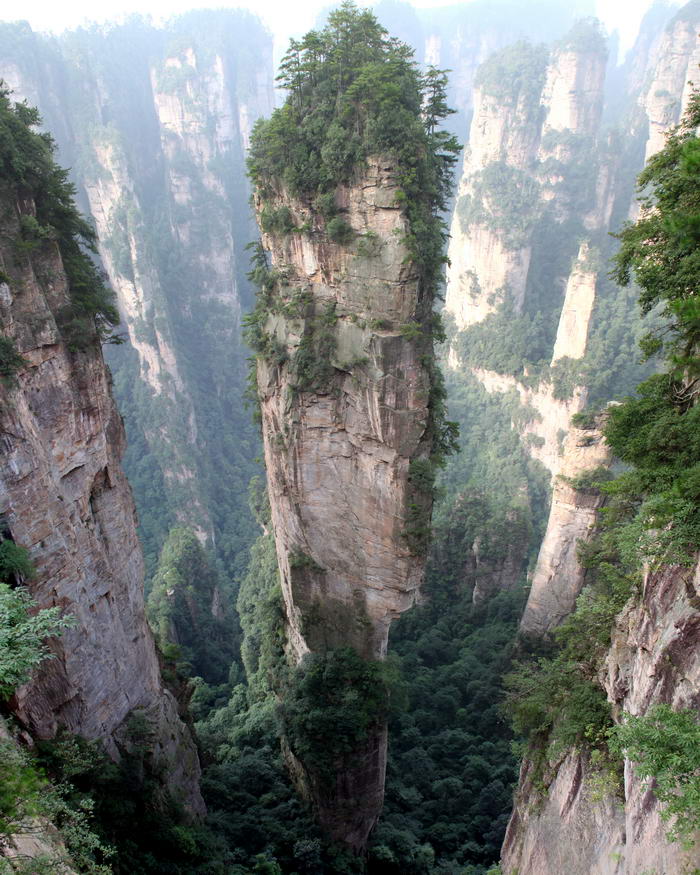 Tianzi Mountain is named after Xiang Dakun who led the local farmers’ revolt and called himself Tianzi-the Son of Heaven. Bounded by Suoxi Valley on the east, Zhangjiajie on the south, Sangzhi County on the north, Tianzi Mountain is one of the four scenic zones in Wulingyuan. 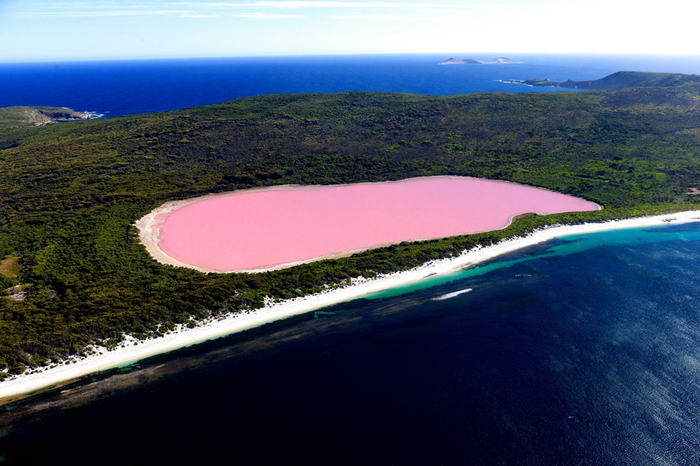 The most notable feature of this lake is its flamboyant colour, rose pink. The colour is permanent, as it does not alter when the water is taken in a container. The length of the lake is about six hundred meters. 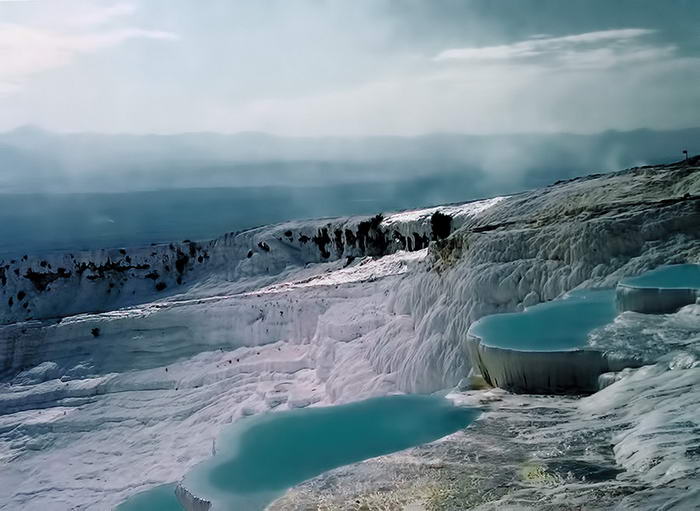 Pamukkale is a natural attraction in Denizli Province in southwestern Turkey. Snow white Pamukkale’s terraces are made of travertine, a sedimentary rock, deposited by water flowing from the hot springs. 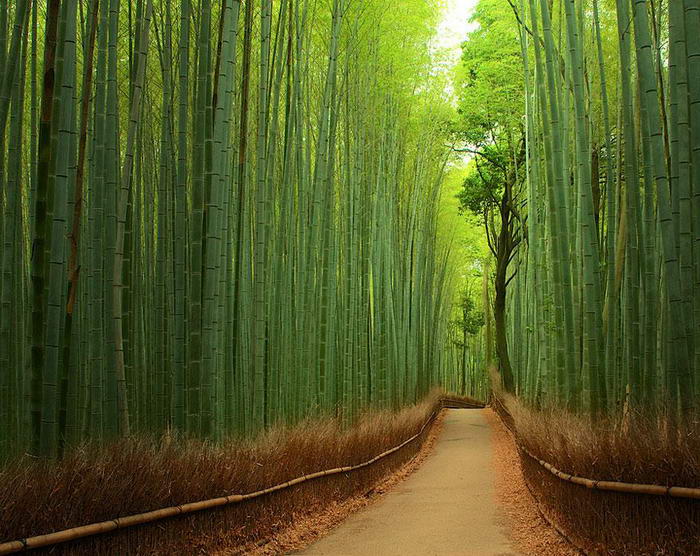 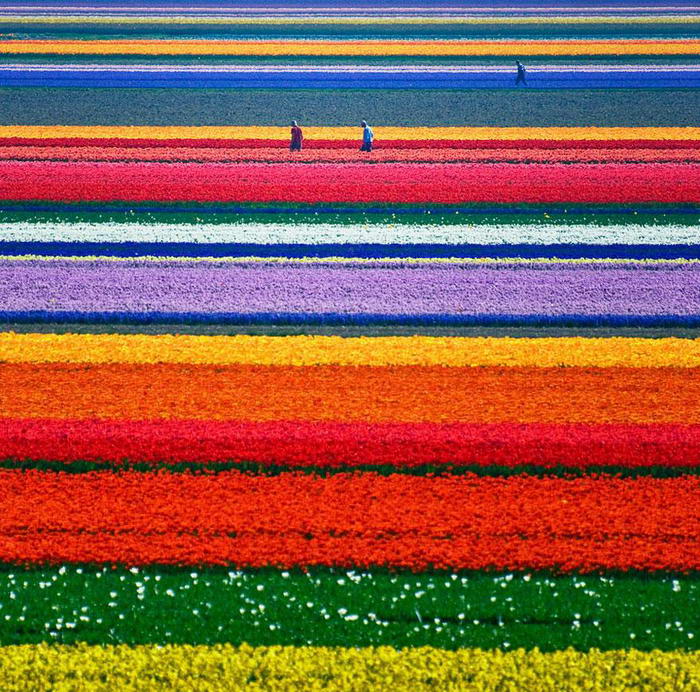 Every March the fields just outside Amsterdam turn from sandy patches into carpets of lime green sprouts as the first signs of spring emerge. By the time the season is in full swing, the area is swathed in red, pink, purple, orange and yellow blooms, a sight that truly looks like something out of a cartoon. 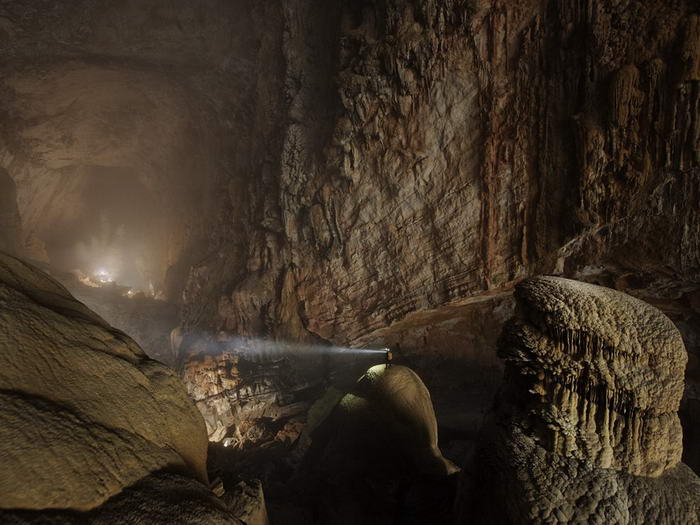 Vietnam’s Hang Son Doong cave is the largest in the world, with caverns big enough to fit an entire city street inside them.
This is just part one. I will come back with part II as soon as possible. So feel free to use comments section to share your ‘’Unbelievable Places’’ with us.