Fidel Alejandro Castro Ruz is one of the most divisive and controversial leaders of the Western hemisphere to come to power in the last century. For some he is seen as a fearless leader who stood against the tyranny of the West and brought an era of anti-imperialism to the nation of Cuba. While to critics he stands as a ruthless dictator and perpetrator of countless human rights violations in his quest to maintain power. Regardless of how you view the late Cuban President there is no doubt of the lasting and powerful impact he had in shaping modern history. Many myths and rumors have circulated about Fidel Castro due in part to his tendency to maintain a rather secretive personal life. This list aims to shine a little more light on the lesser known and at times surprising facts surrounding the life of Fidel Castro. 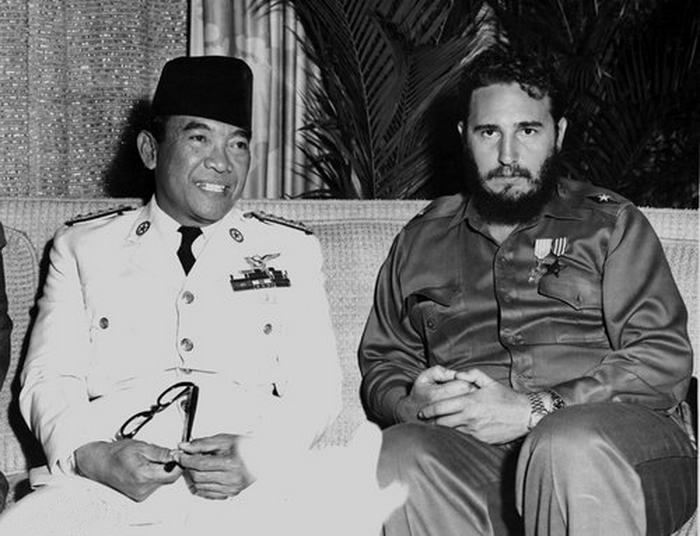 Fewer names in literature hold as much weight nor mystique as Ernest Hemmingway who for the better portion of twenty years called Cuba home. Fidel Castro was reportedly very much a fan of the novelist and his exploits; even going as far as to enter a fishing competition held in Hemmingway’s honor. 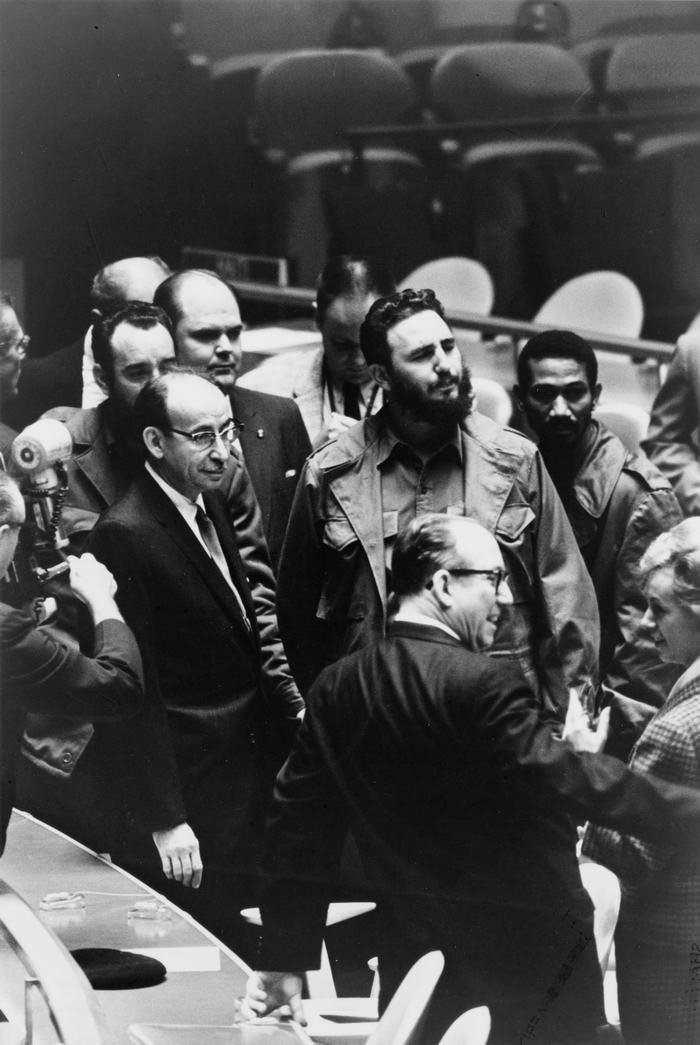 Most famously known as the late President of Cuba, Fidel Castro also was held the mantle of Prime Minister after seizing control until formally declaring himself the president in 1976. 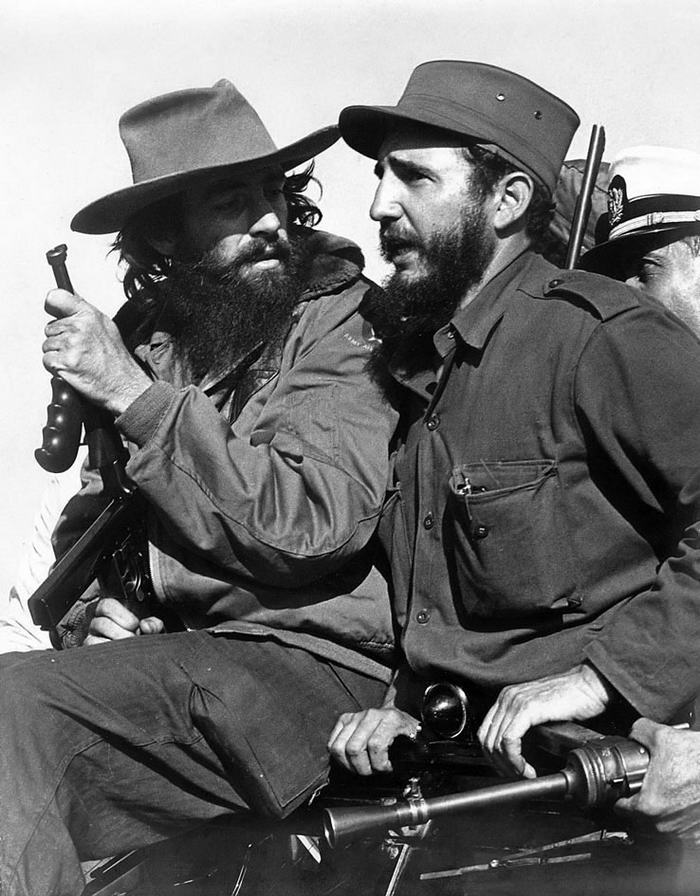 Fidel Castro and Camilo Cienfuegos in Havana – By Luis Korda [Copyrighted free use or Public domain], via Wikimedia Commons

Castro gained control of the Cuban government after his predecessor Jose Miro Cardona unexpectedly resigned. The young revolutionary was only 32 years of age when he officially became the new PM of Cuba. 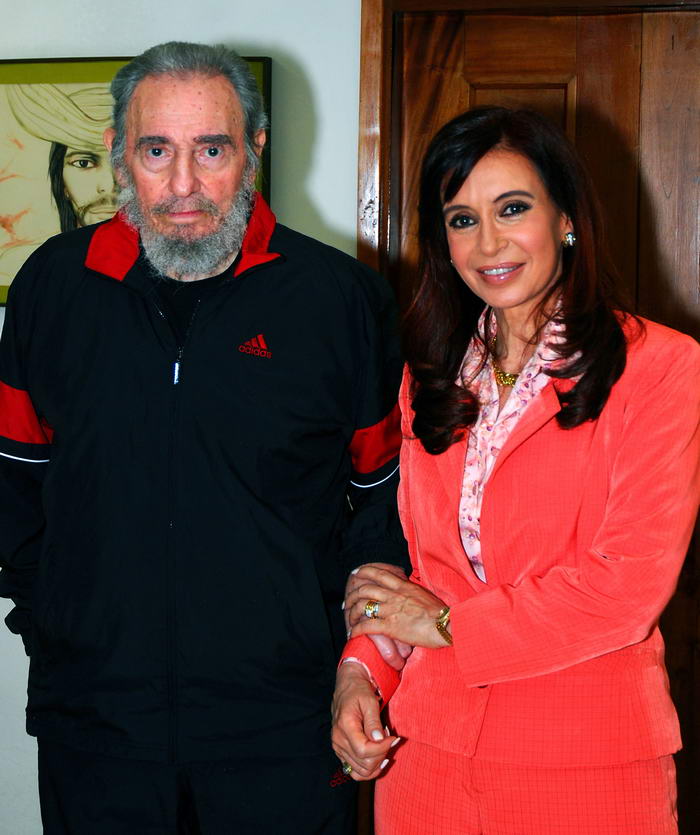 The young Castro was imprisoned and faced a 15 year prison sentence for his role in the infamous attacks on the Moncada Barracks. He was later freed having only served the better portion of year in the well-known Presidio Modelo.

06 – Castro Survived an Extraordinary Amount Attempts against His Life 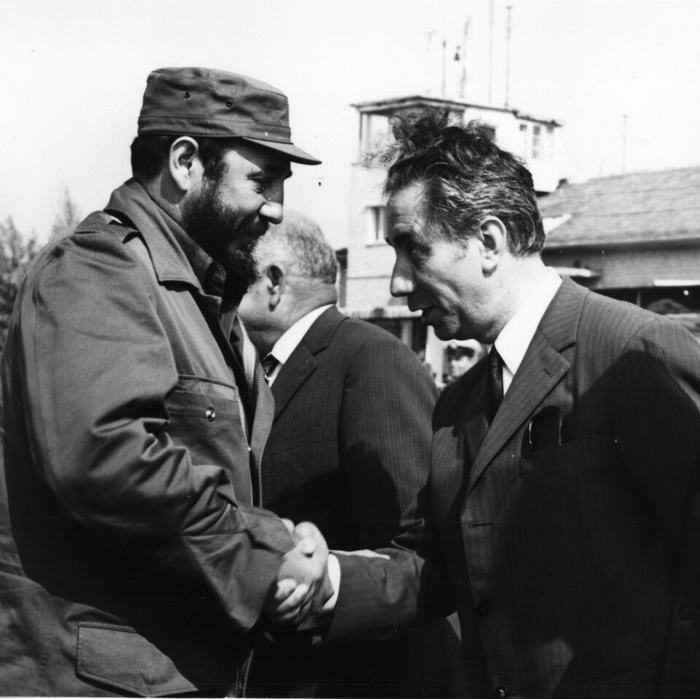 The Cuban revolutionary made powerful enemies in his rise to presidency, none more so the United States government with the country attempting to subvert his leadership with numerous assassination plots. Castro reportedly survived well over 600 failed assassinations during his time as Cuban President.

05 – For a Brief Period Castro Banned the Beatles from Cuba 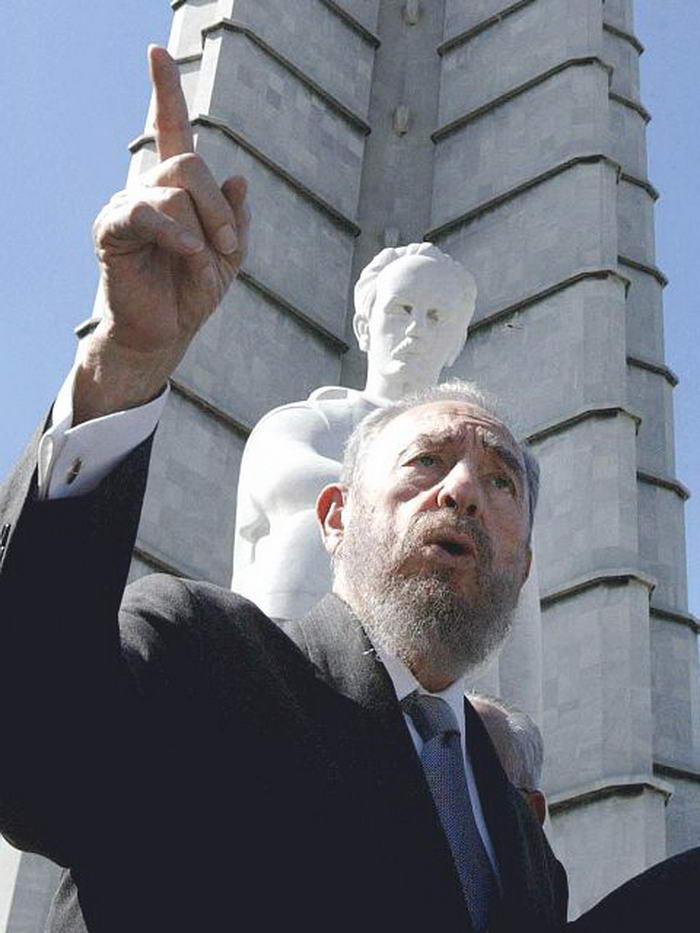 Not completely unheard of within regimes, often musicians and artist considered to be set against government policies face bans on record imports and performances. In 1964 Castro effectively banned “Beatle-mania” throughout Cuba calling for their music to not be sold nor played within the nation’s borders.

04 – The Revolutionary’s Beard was more than Just a Symbol 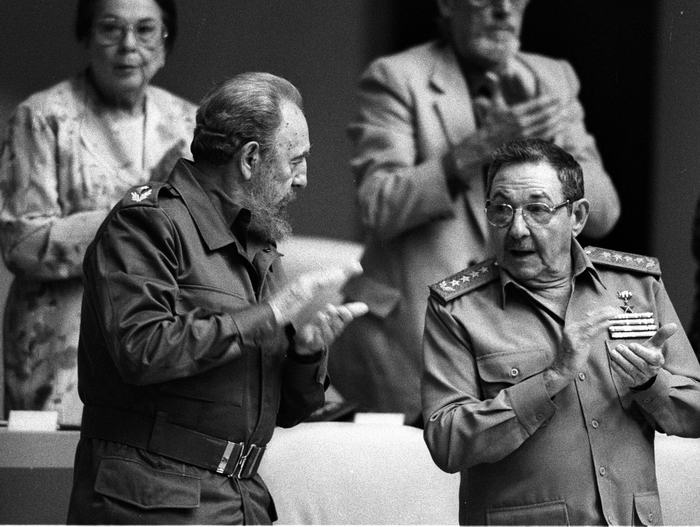 The signature beard worn throughout Castro’s life was synonymous with Latin America Revolution. More so than a fashion statement the beard was a product of utility. The late leader was quoted as to saying keeping a beard allowed him a significant amount of saved time to handle more pressing issues than shaving. 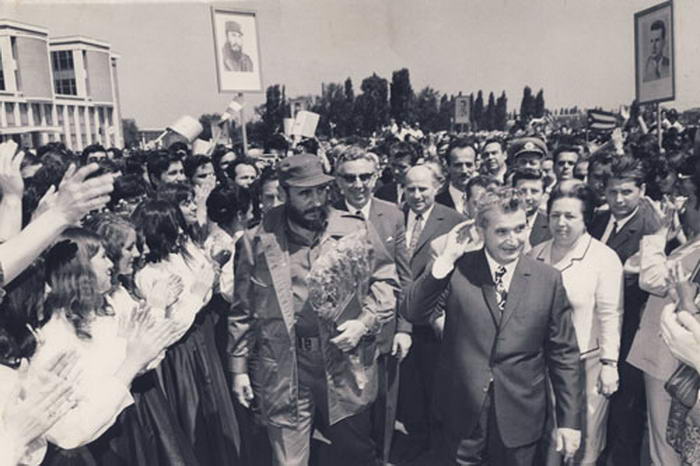 Known for fiery speeches and certain long winded displays, Castro at one time addressed the UN for an entire four hours and twenty-nine minutes after taking control of Cuba.

02 – His Beard was once the Target of an Assassination Plot 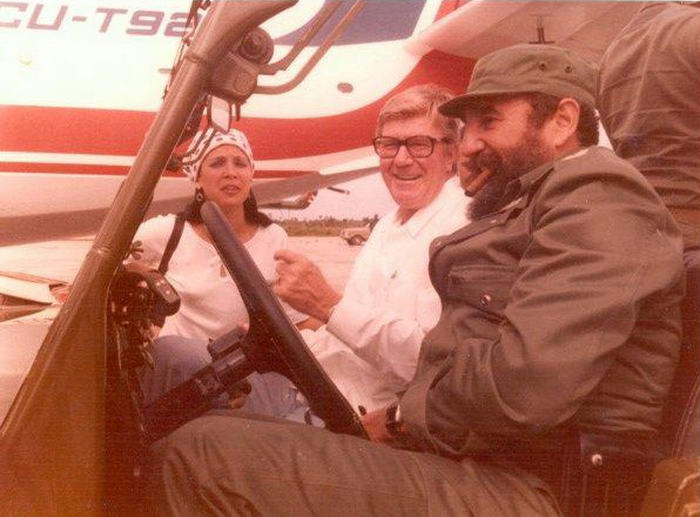 In one the more bizarre attempts to overthrow the Cuban leader, the CIA once plotted to chemically poison Castro in an effort to cause his beard to fall out. The CIA surmised the sudden loss of hair would have hopefully caused a decline in trust and subsequent power for the revolutionary known for his hairstyle. 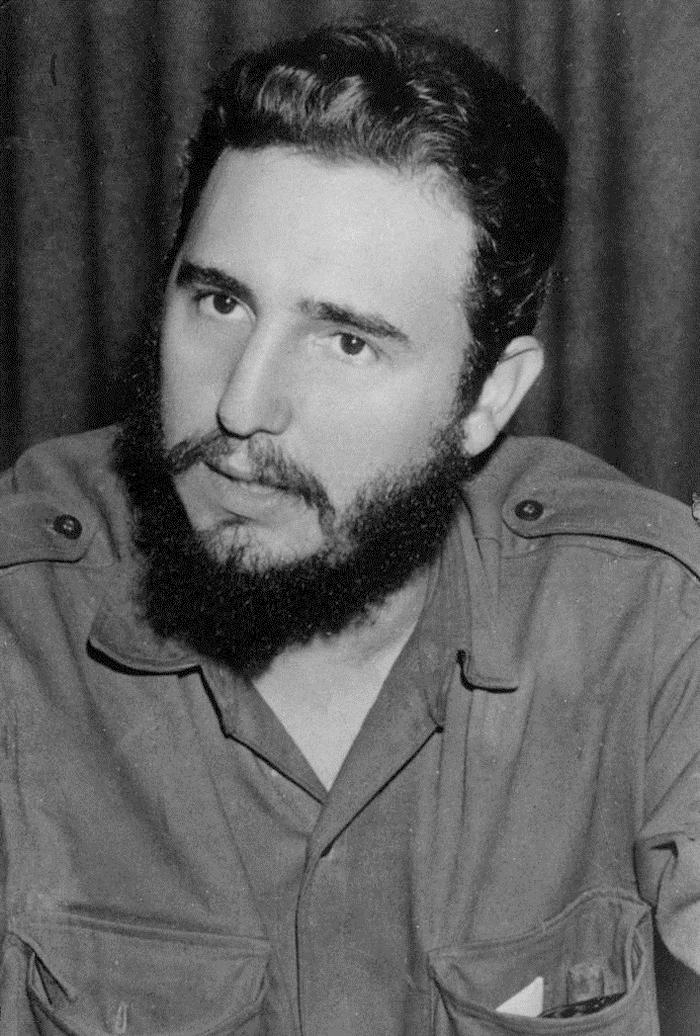 The late President is third only to Queen Elizabeth and Thailand’s late King having served over five decades as the leader of Cuba after coming to power.