The stuff of nightmares – the vivid imagination of Hollywood – ghosts and witches are old school. You may never come out from beneath the covers again when you find out what really lurks in the dark. Lions, tigers, and bears may have given Dorothy the shivers, but they have nothing on the Top 10 Most Spooky Supernatural Creatures you wouldn’t want to run into! 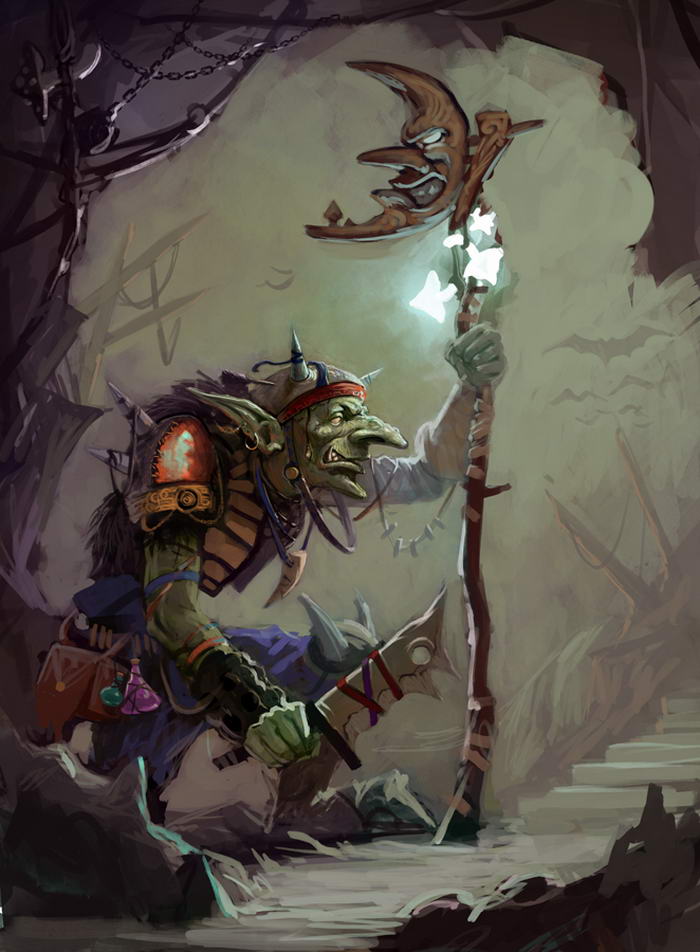 Dwelling in forests and caves, goblins are reported to be hideous looking and very small in stature. They are greedy thieves, especially when it comes to gold or silver. These creatures are also not above stealing human babies and replacing them with their own spawn! Keep the nursery windows locked and your treasures hidden away. 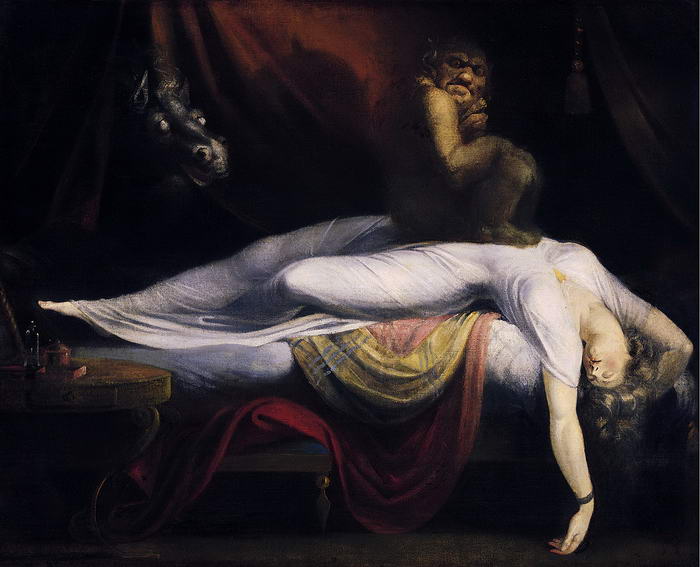 Persian folklore tales abound with nightmare stories of the dreaded Bakhtak. A sinister creature who sits on your chest with a suffocating weight while you are sleeping, they cause sleep paralysis and nightmarish dreams no one wants to have! These evil little terrors make you want to stay on your sides during the night. 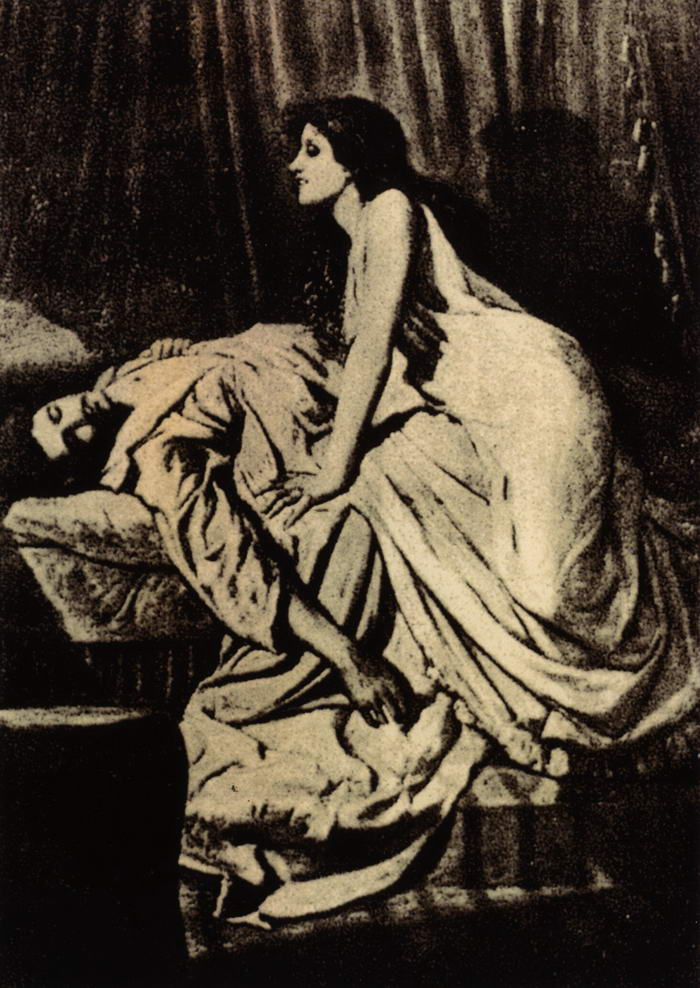 Turned to ash by sunlight, vampires have long been the stuff of evil lore. We are not talking about sparkling, love smitten vampires but creatures of animalistic nature. Those bitten become part of the undead themselves and feed on blood to survive. Keep your neck covered and break out the garlic to keep them away! 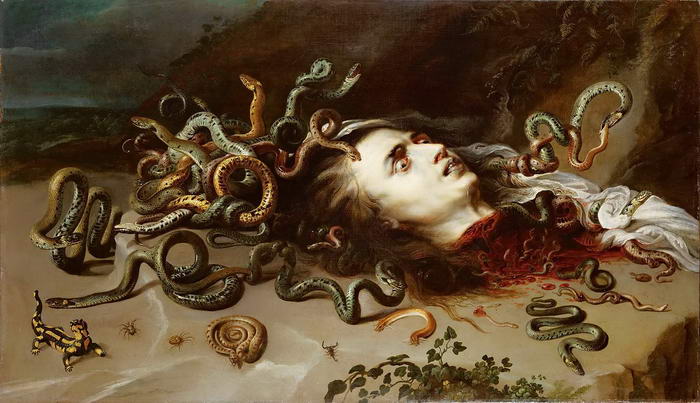 Medusa is a popular creature in Greek mythology that some have romanticized the idea of a beautiful woman who gets a bad rep. However, some should think twice. Known as a guardian, tales of Medusa’s venomous, snake-riddled hair and far from heavenly wings would warn off any traveler. Those unfortunate enough to cross paths with this female turn to stone under her steely gaze. 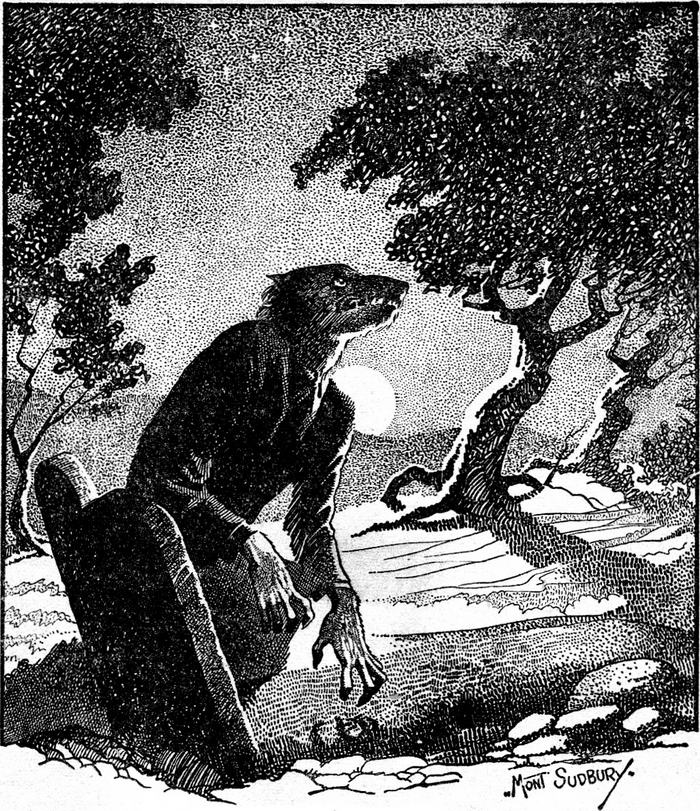 Human by day, those unlucky enough to receive the mark of a werewolf are cursed, change with the full moon into a wolf-like creature. In most myths and tales, they are ravenous, beast-like creatures unable to possess the intellect of their former human selves. Werewolves roam at night, attacking livestock or unwary people, and leaving behind carnage of blood and gore! 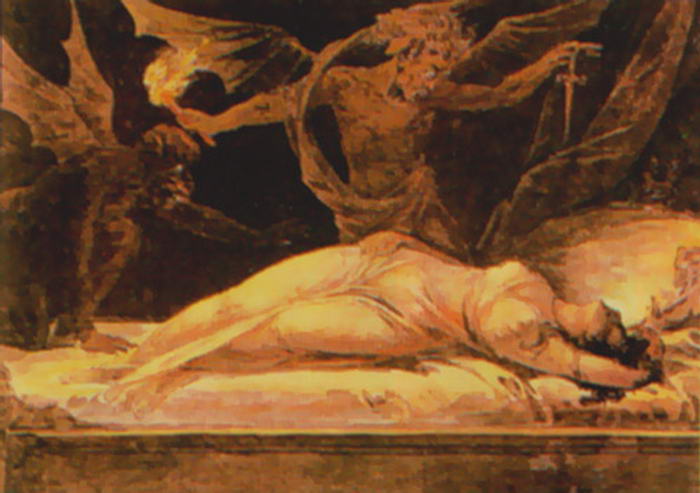 These two scary beings are both male (incubus) and female (succubus). They force sexual acts upon their victims as they sleep to reproduce. The result can be illness or death for those doomed! Suspicions speculate that they terrorize their victims and can cause night terrors or sleep paralysis. There are also rumors of them being able to change genders. 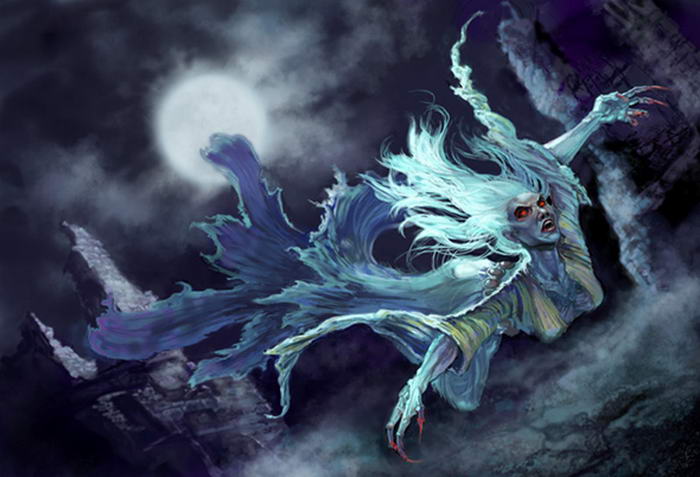 We all want to live forever or at least not think about when death comes knocking. Who wants to know they are going to die? Banshees bring our fears of death to life. When this old woman pays you a visit, her frantic, high-pitched scream warns of your imminent death! A crazy lady with a loud scream to call your demise is just frightening! 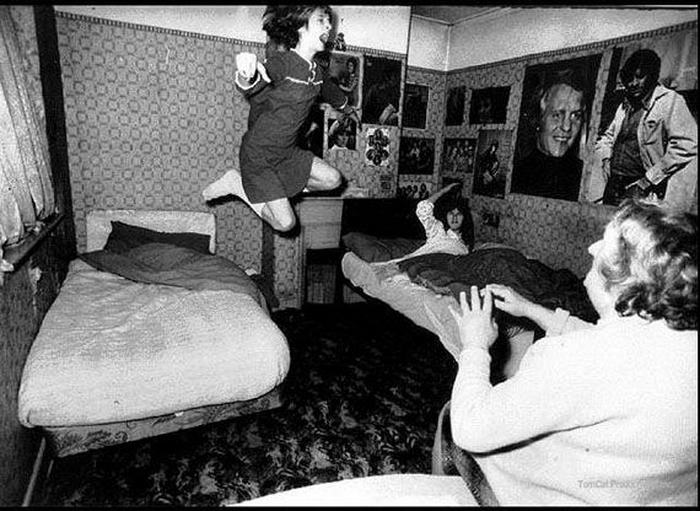 Meaning “noisy spirit or ghost” in German, these entities are responsible for things that go bang in the night – literally! They enjoy moving objects around and breaking them, creating knocking sounds, and causing physical harm to humans; such as tripping, kicking, pinching, biting, etc. It’s more than just chills down your spine. It’s about hoping you don’t get dragged out of bed! 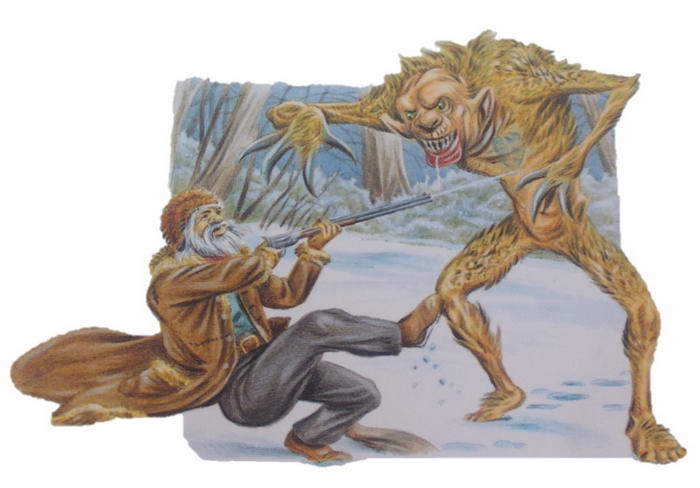 This Native American nightmare is best described as a beast that is half-canine and half-alien. When the Wendigo comes, expect cannibalism and pure evil to follow. If you fall under their spell and eat human flesh, you will become a Wendigo yourself! In fact, this “turning” is called Wendigo psychosis. The most famous case, in 1878, is centered on a starving family trapped during the winter. The eldest son of six children died. Although emergency food supplies were only twenty-files away, the father killed and ate the rest of the children and his wife. 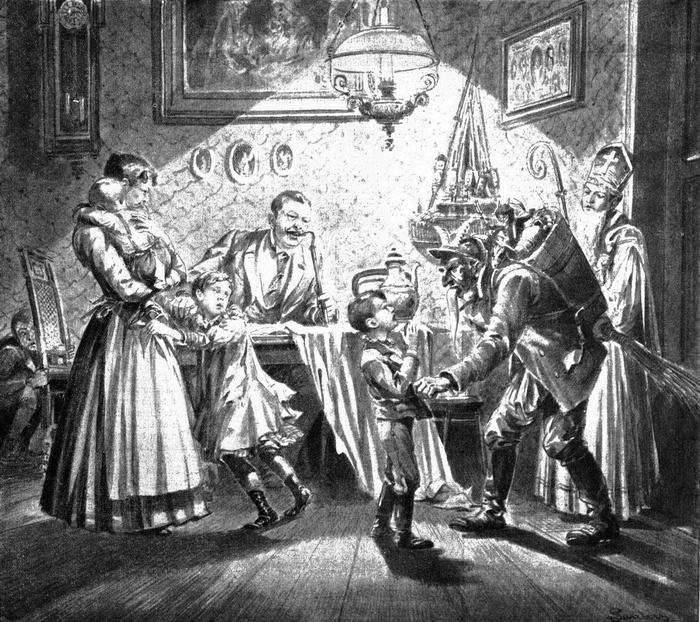 Krampus – By unknown, not stated in the source [Public domain], via Wikimedia Commons

Often called the “Christmas Devil,” Krampus visits children alongside St. Nicholas. This ghoulish half- demon, half- horned goat figure beats children who have been bad. No “Happy Christmas” is around the corner for these little ones! The last words any kid wants to hear are, “The Krampus will come to get you!” It also bears a striking, and creepy resemblance to a clown in many depictions. Oops, almost forgot… Krampus eats the children too!