Nintendo is a well-known company that pretty much salvaged much of the gaming industry and made it relevant back in the 80s and up until the 90s. While the company is now playing catch-up in terms of technological advancements with Microsoft and Sony, Nintendo can more than hold its own against both gaming giants.
With the recent death of their CEO, Satoru Iwata, it’s time to dig out a few skeletons out of the closet and present a few interesting facts about the Japanese Gaming Giant.

10 – You Have Nintendo To Thank For Sony’s Playstation 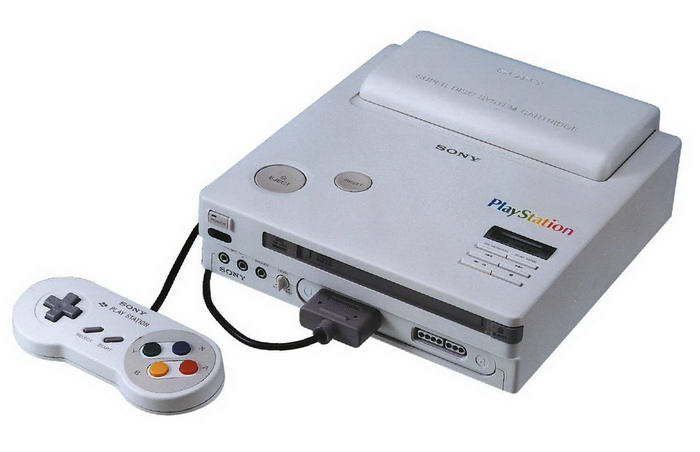 Back in the 1980, the Sony and Nintendo collaborated to develop an add-on device for the SNES that made the use of compact disks for video games possible. But, when negotiations fell through, Sony went on to develop the technology on their own and released the Playstation in the early 1990s. In hindsight, Nintendo could definitely have handled this whole thing better. 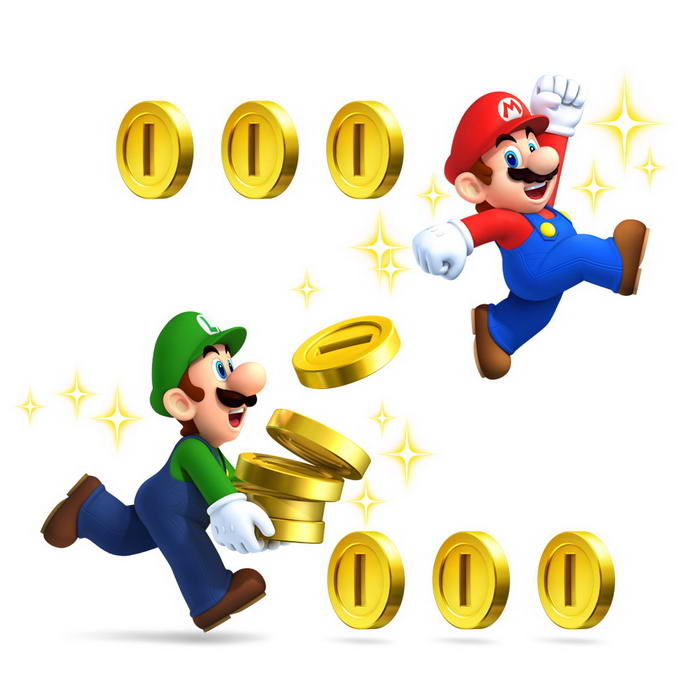 Many leading companies are rich, but Nintendo is in a league of its own. While many companies can’t afford to suffer from one yearly financial loss to another, Nintendo can afford a yearly loss of a quarter billion dollars until about 2052 before they go bankrupt. 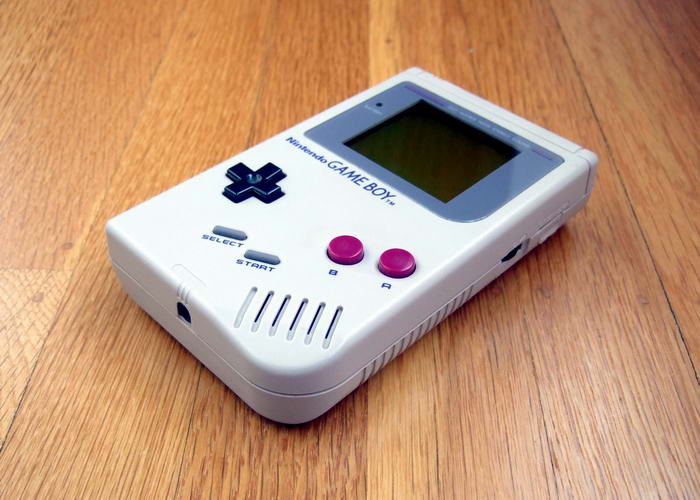 Gunpei Yokoi may be a known commodity among gamers today, but back in the 1960s, Yokoi was a relatively unknown. In fact, he was only a factory worker where then-president, Hiroshi Yamauchi, noticed a toy he made during his spare time for his own amusement. He’d later on become the creative mind behind the Game & Watch handheld systems, the D-pad or cross pad used in many video game controllers today and most notably, the Nintendo Gameboy.

07 – Nintendo Ripped Mario Off of Popeye 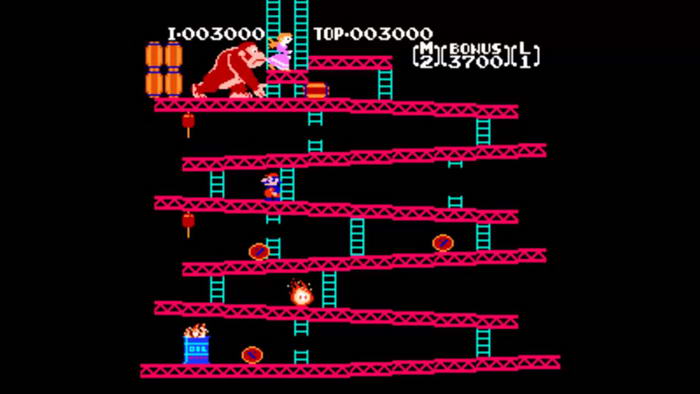 Back during the earlier years of gaming, Nintendo was asked to produce an arcade game based on Popeye. But, they’d lose the license and to recover from this, game designer Shigeru Miyamoto borrowed ideas off of Popeye to create the original Donkey Kong game. Apparently, Pluto was the Ape or Donkey Kong, Olive was Princess Peach and Popeye, or at least his courage, became Mario.

06 – Nintendo Intentionally Made Their Games Hard To Beat 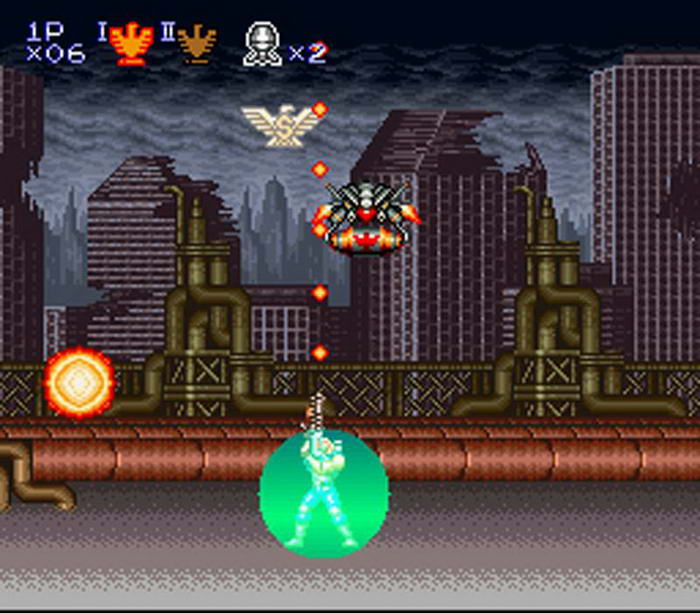 Because of the limitations of the consoles and the technology back in the 1980s and 1990s, most games couldn’t be as long as many developers would like. To compensate for this lack of actual length, they’d make the games much harder to beat. This way, gamers would spend a lot more time playing the game, making it look like that the game was actually longer than it seemed.

05 – Nintendo Owns Two Of The Best-Selling Franchises Ever 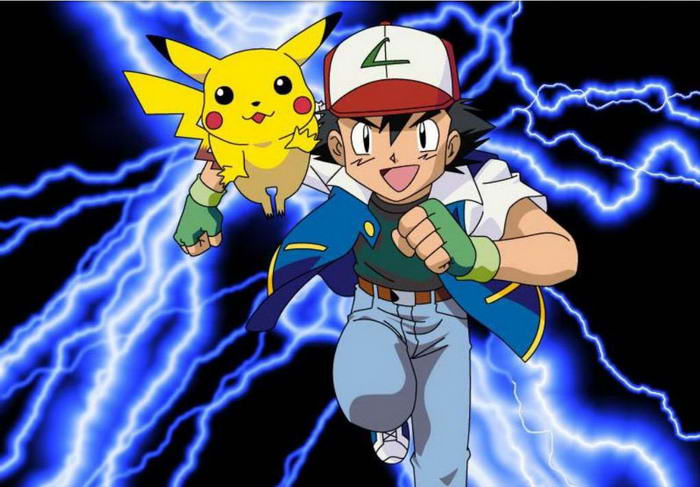 Nintendo is already rich enough as it is, with the company pumping out one successful console and game after another. But, it seems that much of its wealth is probably because of two franchises – The Mario Franchise and the Pokemon Franchise. Both franchises combined are worth almost as much as the other 8 of the 10 most profitable franchises ever.

04 – Nintendo as a Playing Card Company 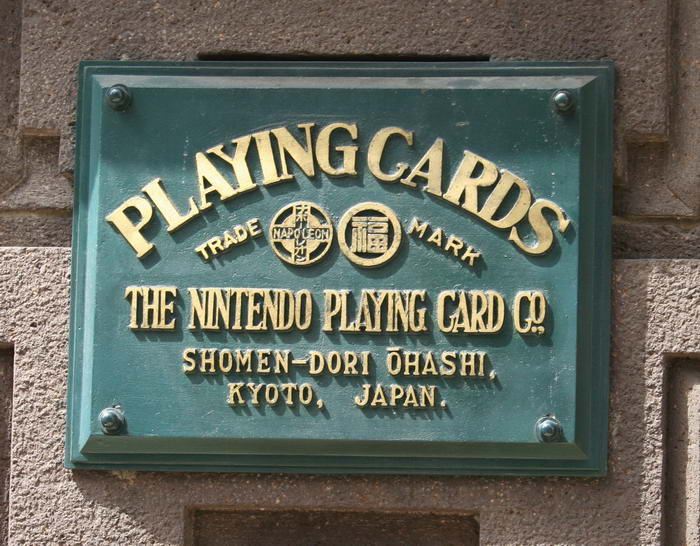 Initially, Nintendo was a company that manufactured and sold playing cards back in 1889, a product that they still sell today. It was only in 1978, almost a century later the company was founded, that they actually made their first video game. 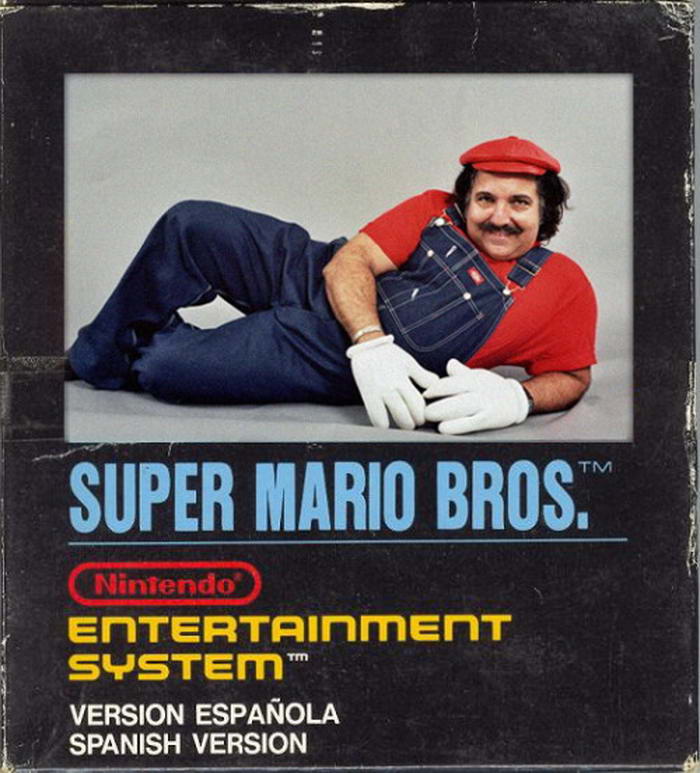 Ron Jeremy, a p*rn star, once said that Nintendo bought rights of two adult film parodies of Mario named “Super Hornio Brothers” and “Super Hornio Brothers II”. This was so as to prevent the two films from ever seeing the light of the screen. There exists, though, “Brassiere’s Castle”, so you may want to look that up if you’re really jonesing for some Mario p*rn. 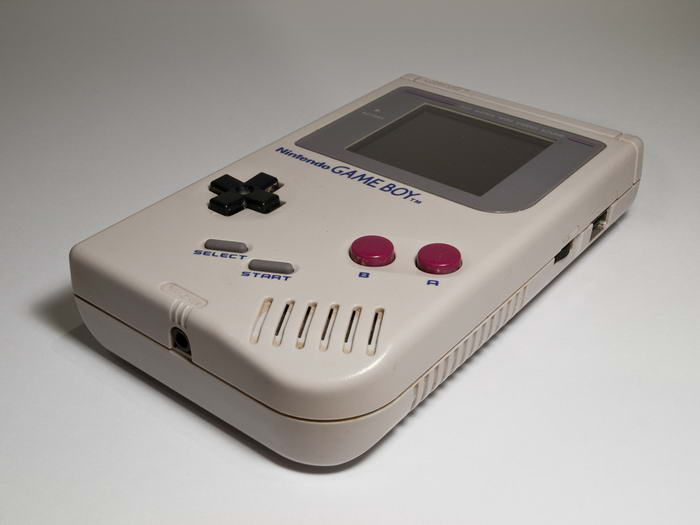 The Nintendo Game Boy holds the distinction for being the first ever video game console to ever be played outside of Earth. Aleksandr Serebrov took the video game console with him on one of his space trips and played Tetris whenever he got bored. 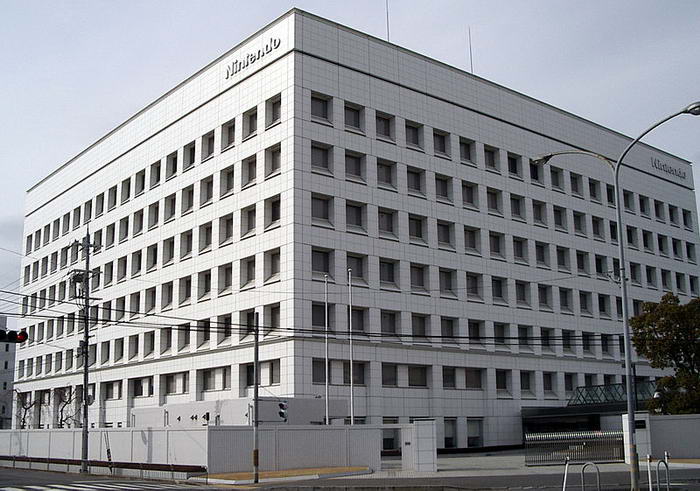 Well, not exactly, but the word Nintendo translates to “Leave luck to Heaven” in Japanese. And, judging by the company’s fortune, it seems that heaven is smiling down on Nintendo.