Earlier this month, MasterCard released its Index of Global Destination Cities, which looks at the number of international visitors to 132 different cities around the world. From this, it’s easy to identify the ten most visited cities in the whole of Africa for 2014. Africa is a vast, beautiful continent with so many different cultures to experience: how many of these cities have you visited? 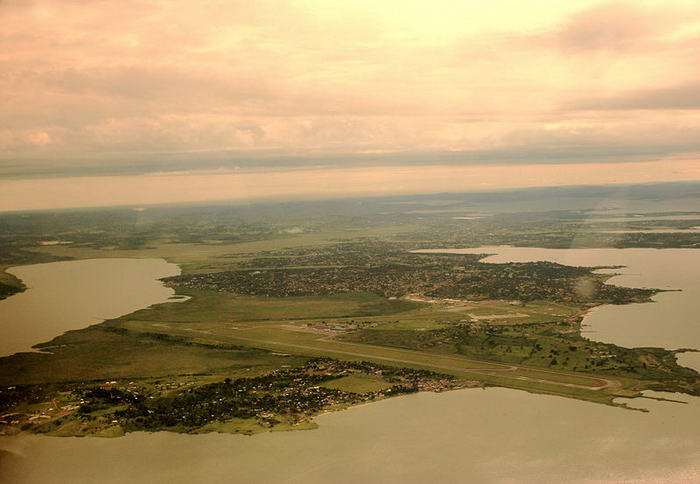 Entebbe – By Niranjanoak (Own work) [CC-BY-SA-3.0], via Wikimedia Commons

If you were asked to make a general list of cities in Africa, chances are that Entebbe wouldn’t be one of the first ten you think of. Yet, somehow, it has crept into the tenth spot on this list of most visited cities in Africa. The fact that it is set to see so many visitors is even more surprising when you consider that this isn’t even Uganda’s capital city! Perhaps this is one to watch – the next big tourist hotspot! 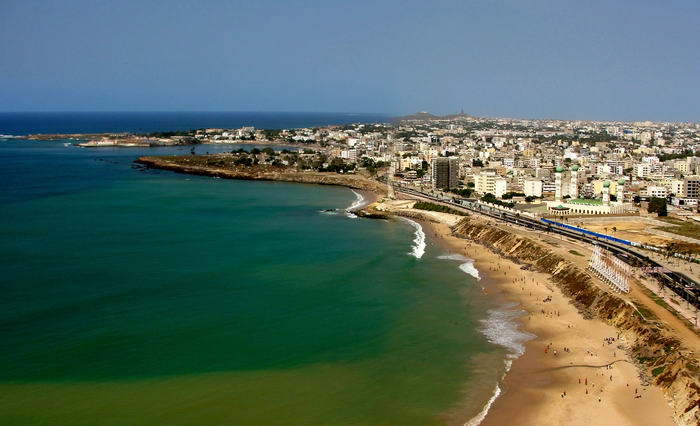 Dakar, the capital of Senegal, is the ninth most visited city in Africa. Its location on the very west coast of Africa means that it has a bustling port, which has become an important place for both international trade and – you guessed it – international visitors. This city probably isn’t high on many people’s lists of holiday destinations, but with well over 600,000 visitors this year alone, the numbers don’t lie. 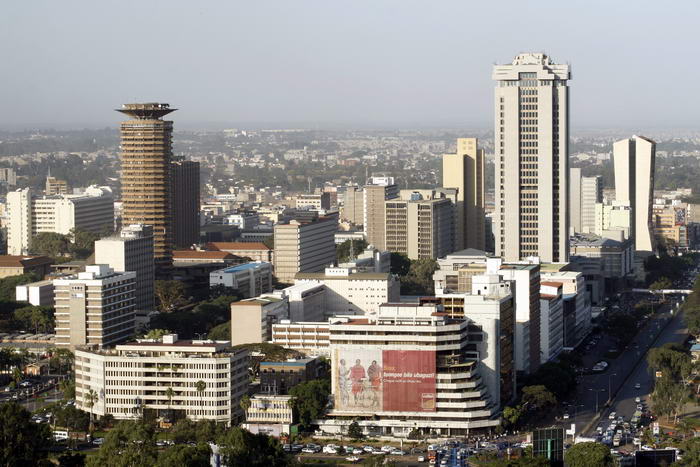 The 14th largest city in Africa by population, Nairobi is the eighth most visited city in Africa in 2014. It’s the capital city of Kenya, and has impressive links with the rest of the world. Aside from all the local businesses, hundreds of international companies have taken up residence in Nairobi, which has boosted its number of visitors from around the world. 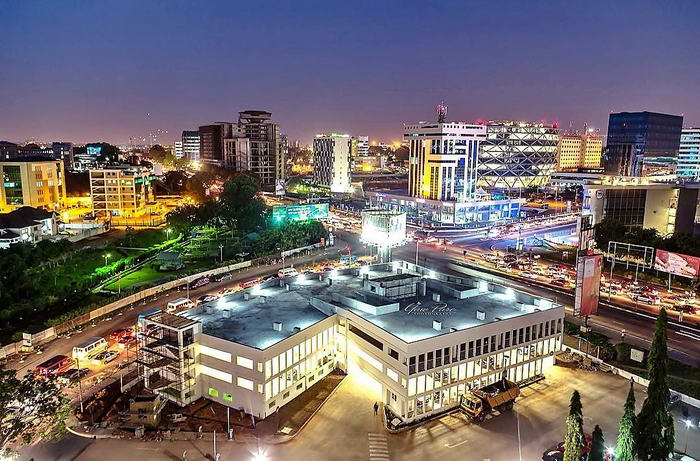 In seventh spot is perhaps another surprising name on this list – Accra in Ghana. With a population of over 2 million people, it’s an incredibly big city, drawing visitors from all corners of the globe. Many of these come for business purposes, but Accra does have several attractions which would be appealing to tourists, as well. 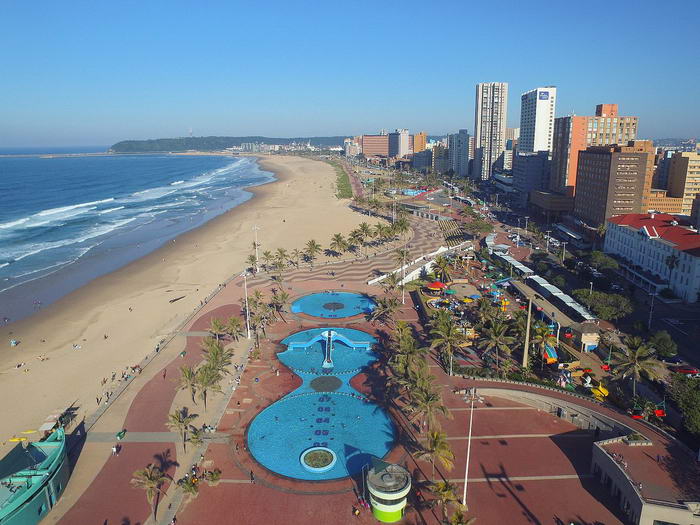 Durban is the first of three South African cities to appear on this list of most visited cities in Africa. Its huge number of international visitors is as a result of both business and leisure purposes – Durban has the biggest port in Africa, making it a hotspot for international trade. However, it is also very popular with holidaymakers, who come looking for its warm climate and popular attractions. 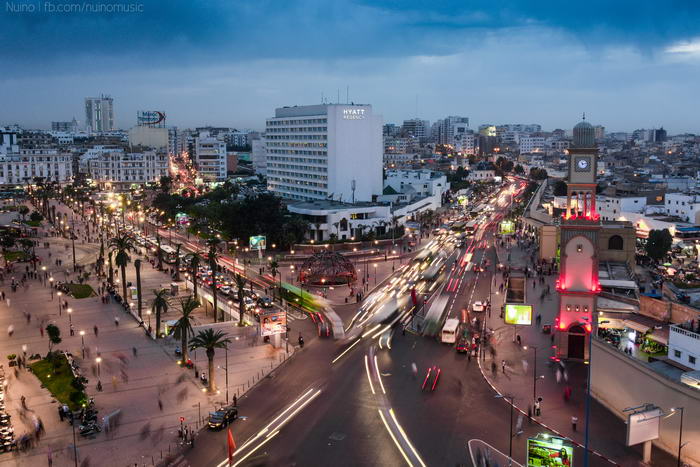 With just under 1 million international visitors this year, Casablanca in Morocco is the fifth most visited city in Africa. This city is considered to be one of the biggest cities for international business both in Morocco and in the whole of Africa, especially as it has an incredibly big port. As well as this, Morocco is a very popular destination with tourists; a large number must choose to visit Casablanca because of the infamous film of the same name! 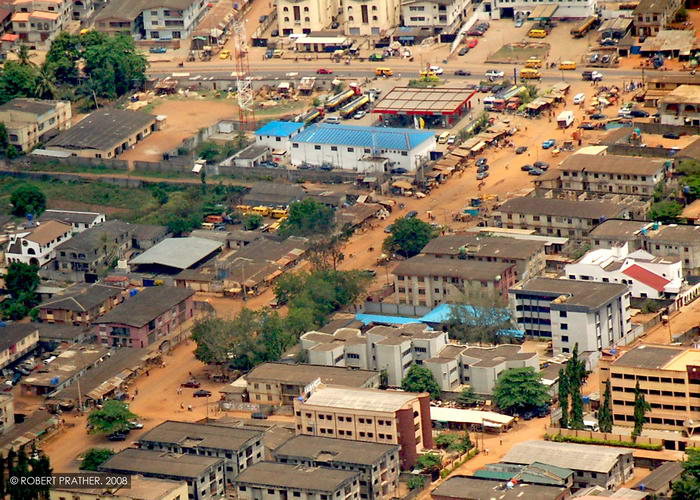 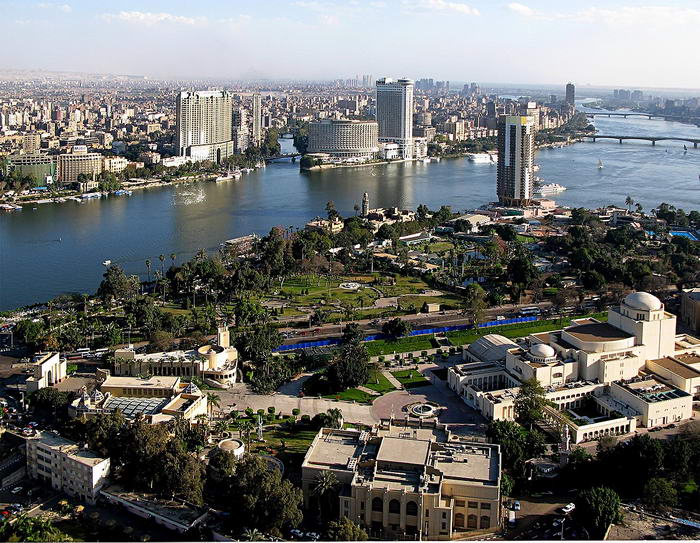 The third most visited city in Africa is Cairo, the capital of Egypt. This is particularly impressive, considering that it has had roughly 150,000 fewer visitors in 2014 than it did last year. Aside from all the corporate visitors, Cairo is extremely popular with tourists, especially as it is so close to the famous pyramids of Giza and the Great Sphinx. 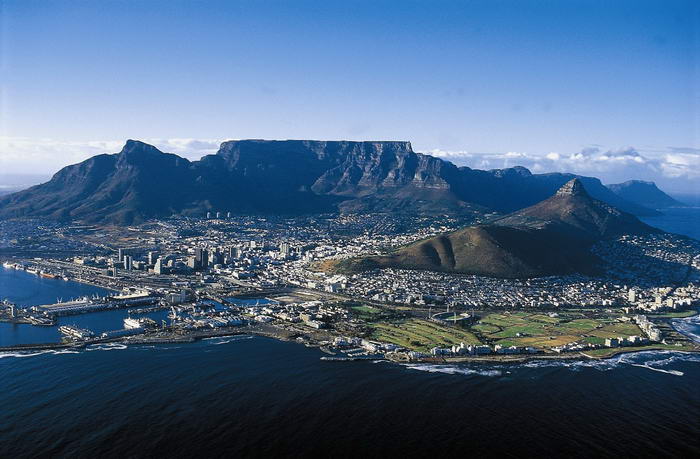 Rather appropriately, Cape Town is both the second most populated city in South Africa and the second most visited city in Africa. It sees a staggering number of international visitors every year, but this year visitor numbers have seen a boost. This is down to a number of high-profile awards which the city has received, including being named as the best place to visit in the world by the New York Times, as well as the World Design Capital for 2014. 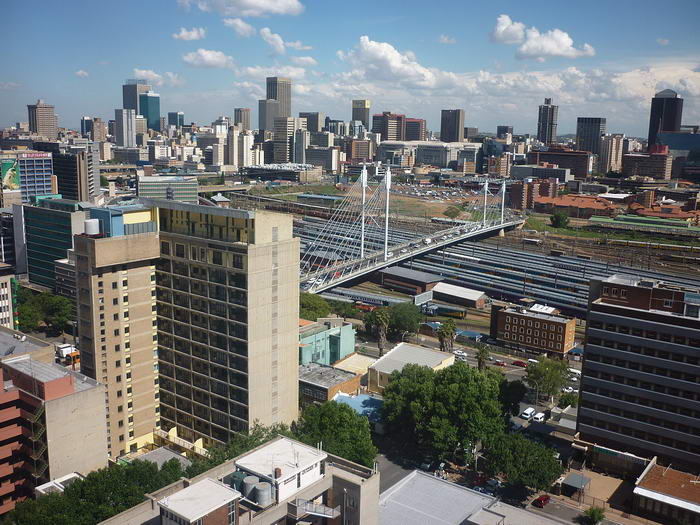 Johannesburg – By Evan Bench (Johannesburg) [CC BY 2.0 ], via Wikimedia Commons

With well over 4 million international visitors in 2014, Johannesburg is the most visited city in Africa by a significant margin. In fact, it’s the largest city in the world that isn’t found on some sort of water system, such as a river or the coast. Johannesburg’s economy is booming, which plays a large part in its huge visitor numbers, but it’s also an incredibly popular tourist destination for holidaymakers the world over.