Berto Martínez (Barcelona,1973) is a famous illustrator who is inspired by the impressive modernist buildings around his house, Renaissance drawings, modernist affiche artists, twentieth century illustrators like Patrick Nagel, modern artists like Lucien Freud, and photographers such as Richard Avedon and Diane Arbus. As a child, he loved illustration because of its powerful way of communicating; today, it’s a vocational affair. He is primarily an autodidact and enjoys pushing the boundaries between text and figure, as well as exploring the psychological dimension of portraits. Berto works for magazines and advertising campaigns.
Check out 10 Most Realistic Watercolor Portrait Illustrations by Berto Martinez. You should visit his official behance profile to see more… 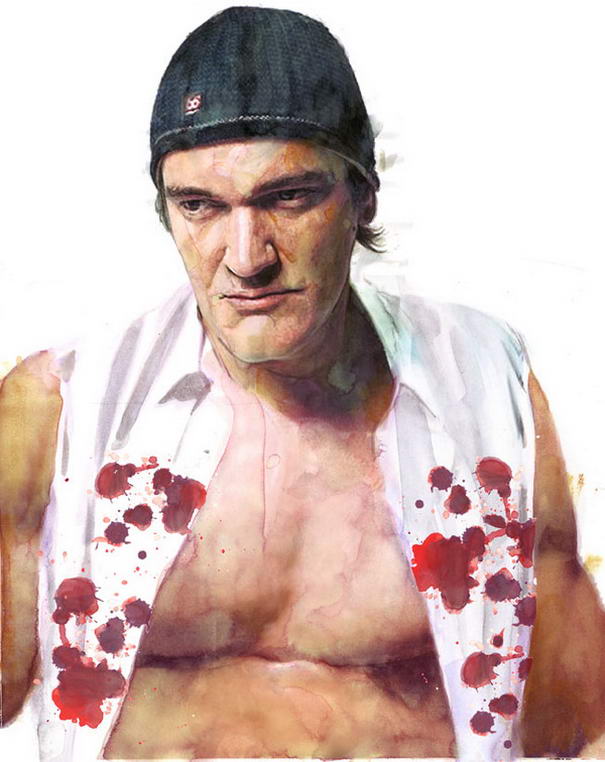 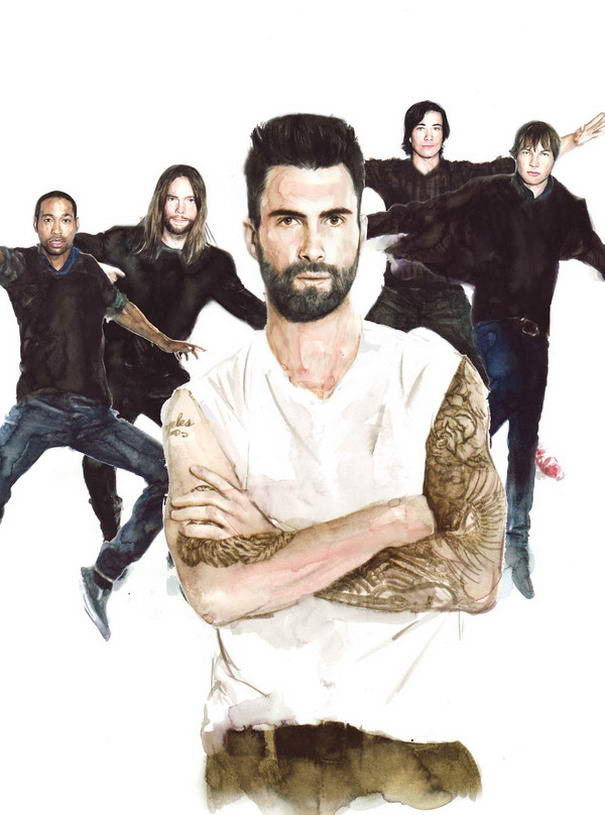 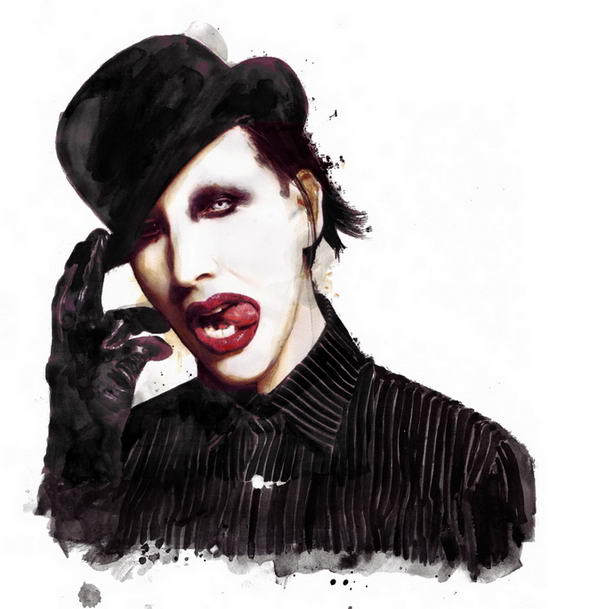 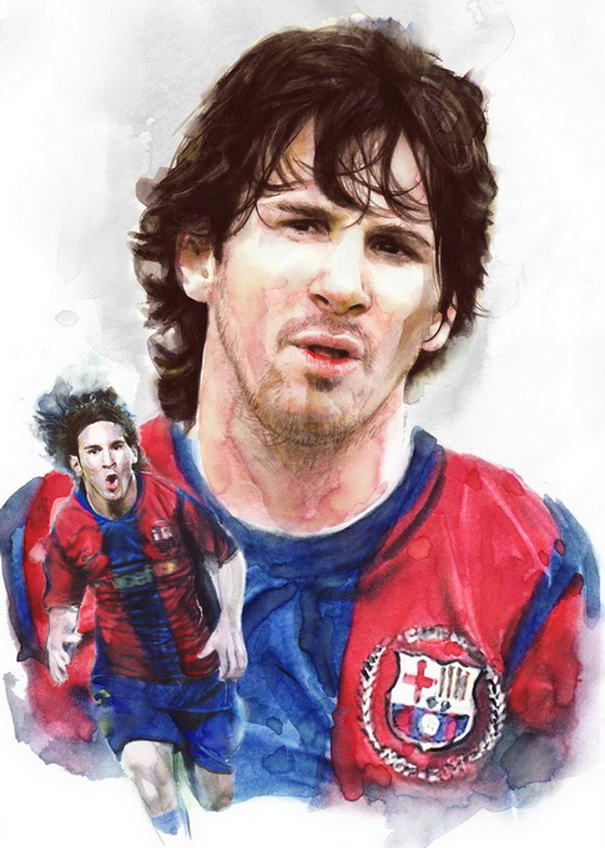 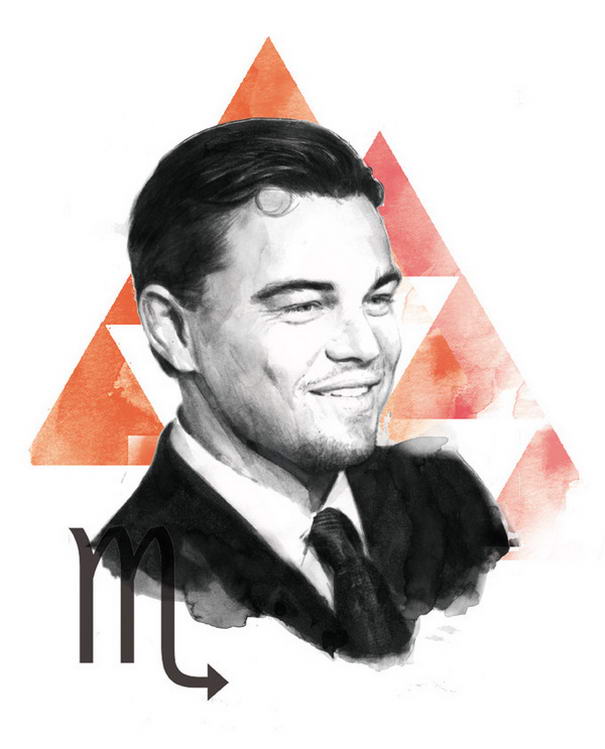 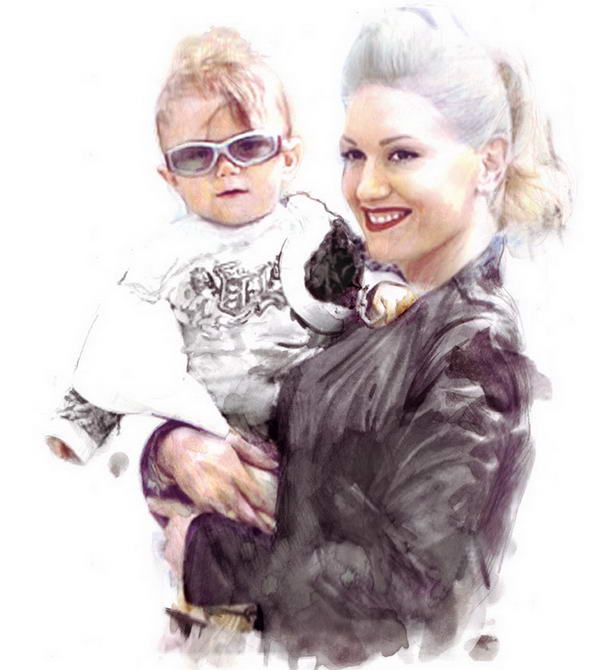 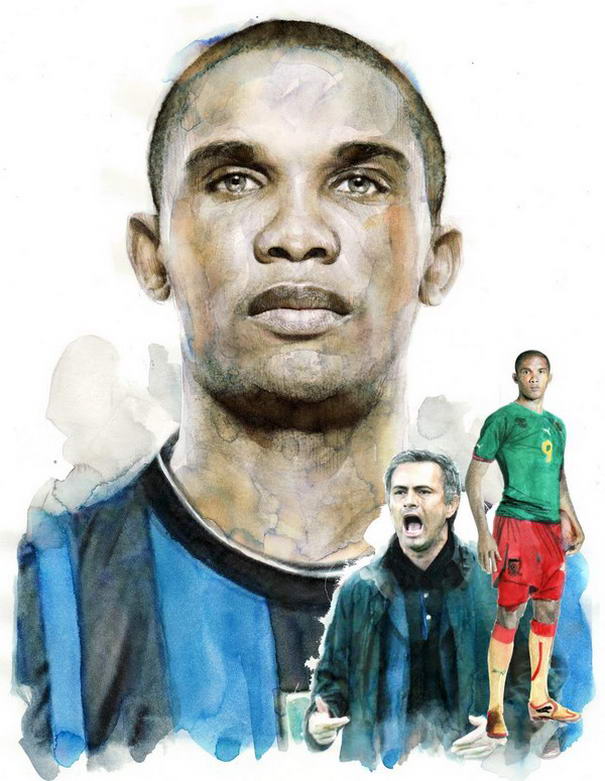 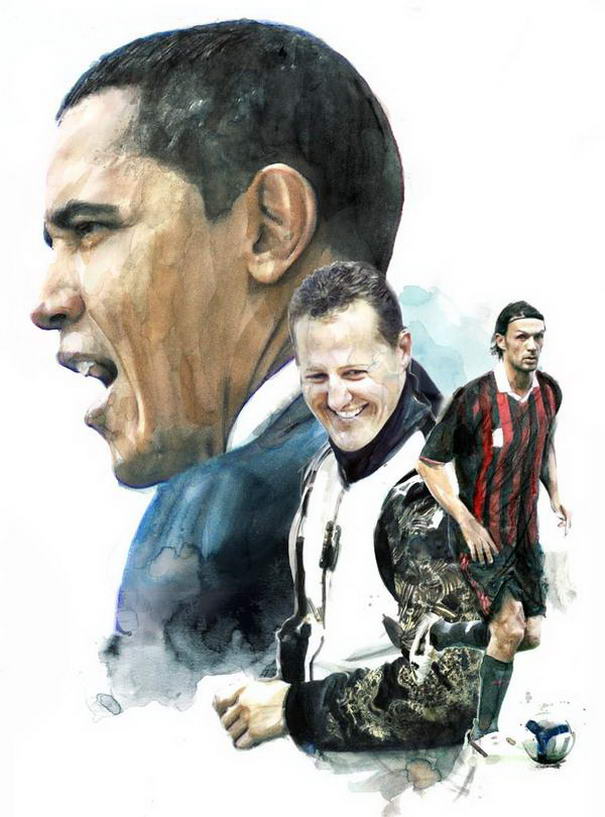 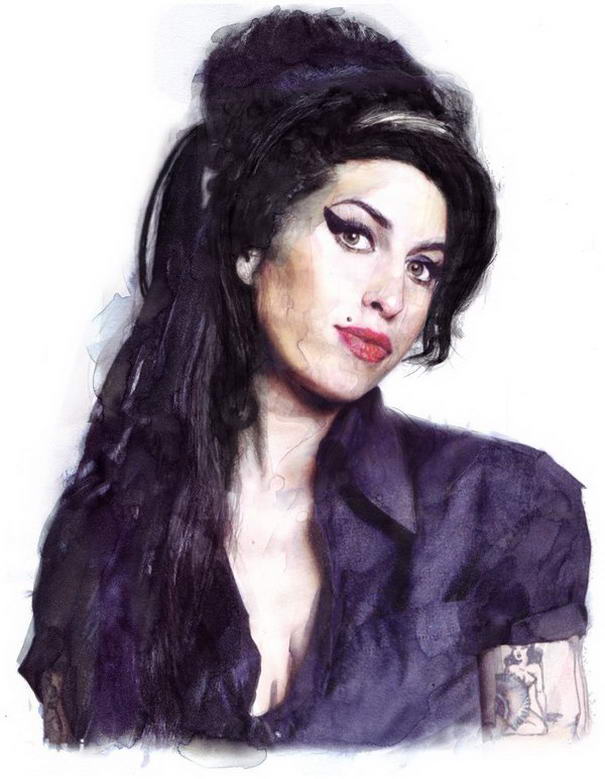