In these days, there are a lot of games available on multiple platforms and it’s hard to find a game on your taste. So, today I will review my top 10 card games. First, I want to specify that tastes differ and maybe this top it’s not for you, but I hope that it will be on your taste. Enjoy it! 🙂

It is very a very popular game in France, made for 2 teams(4 players). Like in many other card games, you’ll need to accumulate how many points you can with tricks and announcements and the team with the most points win. A queen or a king in your hand will give you more points.

Phophet like its name says, if you want to win you need to become “ a good prophet”. So, this is a card game which is played by 3-7 players with 52 cards. At the beginning of the round, every player guess some cards and later, if it guess a correct card, it accumulate points. The game ends after more rounds, and the player with the most points, wins.

Ulti is a very popular card game in hungary, made for 3 players. Each player is on his own and his aim is to accumulate as many as possible tricks. Be very careful, because the other two player can make a strategy against you.

66 is a very nice game of chance. In this game are two player and 22 cards. The aim of every player is to reach 66 points first, or if any of them don’t accumulate 66 points, the winner is the player that takes the last trick. 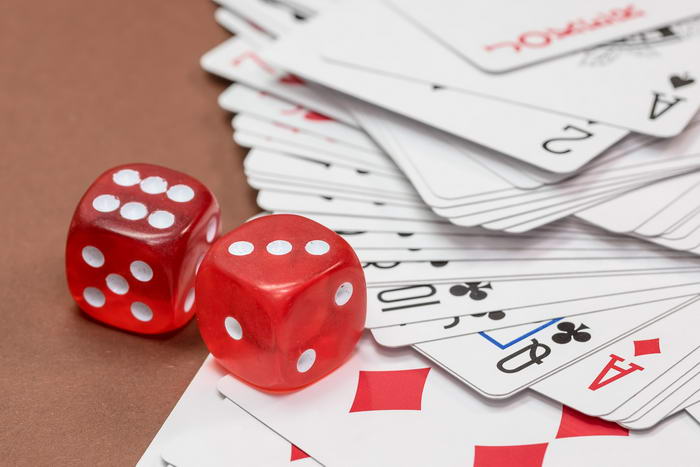 Blackjack duel is a very fun game of chance. Like its name says, this game is a versus game between two players. Every player need to accumulate 21 points with as few as possible cards. The dealer gives 1 card to a player, then another card to the other player, and so on until 1 player accumulate 21 points.

Tarock is a card game for 4 players. It is played with 52 cards and in 2 steps: positive and negative. In the positive part you’ll need to accumulate as many points as possible and in negative part your aim will need to win as few tricks a possible. This is a strategy game, and I warmly recommend you to make a good strategy before to start the game.

This is a very old cards game( it is from 19th century). Hearts is made for 4 players and the aim for every player is to have as few Hearts cards as possible. It is a very interesting cards game and you’ll enjoy it..

Like its name says this game is a combination between two of the most known games: Solitaire( known like the old Windows game) and Poker( probably, the most popular cards game). The playground is a 5×5 grid and the time limit of a round is 5 minutes and you’ll need to put your cards horizontally, vertically or diagonally to creates the best poker hand.

Like the simple “solitaire” this is one of the games available on Windows platform I suggest you to don’t underestimate this game just because is an old one. I played it recently, and it’s a really captivating game. Your aim will be to put the cards together in a specific order: K, Q, J, 10, 9, 8, 7, 6, 5, 4, 3, 2, A, but be very careful because two cards need to have the same symbol and the second need to be lower( on the above scale ) than the first.

The most known cards game. It can be played in many options, but basically there are two or more than two players and every player receive 5 cards from the dealer and the highest hand wins.
Hands are ranked as follows: