Everyone knows that learning a martial art is a great way to get in shape, build confidence and be able to look after yourself if needs be. Investing the time and effort in studying one of the many out there will pay you back in terms of being able to defend yourself or your loved ones if necessary. But which one out there is the best one for pure kick-ass brilliance?
We take a look at the ten most amazing martial arts you can learn: 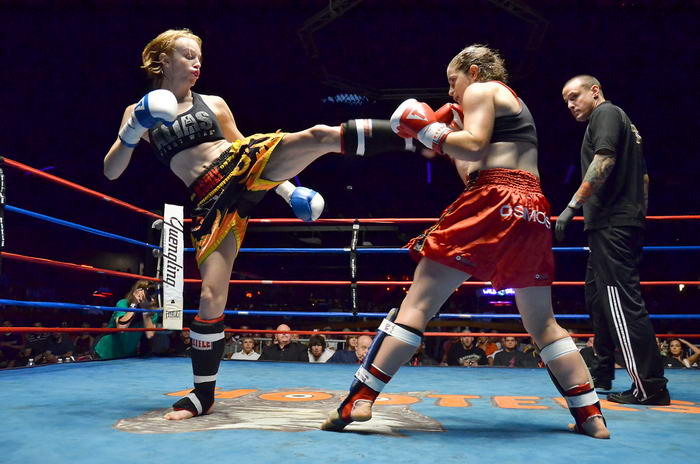 Muay Thai – By Eric Langley [CC BY 2.0], via Wikimedia Commons

Muay Thai can trace its history back to the 16th Century. Its popularity within Thailand grew steadily and really took off in the 19th Century under King Chulalongkorn. Over the years, it has spread from Thailand as news of its power and effectiveness spread. After all, who hasn’t seen Kickboxer? As well as a very practical self-defence system, it is also a major sport around the world and in Thailand.
Known as ‘The Science of Eight Limbs’ it uses the arms, legs, elbows and knees to strike and defeat an opponent. Clinching is also an important part of this system and is where fighters grab each other when fighting close in to control the other. Muay Thai training is physically gruelling and ensures that anyone who takes it up is in great shape to look after themselves in a confrontation.

The only thing you need to know about Wing Chun is that it’s where Bruce Lee cut his teeth and got all his skills from! Once most people know that, they become interested in this wonderful art.
Originally developed by a Shaolin Monk named Ng Mui from watching a crane and snake fight, it was then taught to a young woman named Yim Wing-Chun. This makes it an ideal martial art for women or older people to learn as it is designed to use technique not strength and help a weaker person overcome a stronger person. While still challenging, the training is not physically as testing as other arts either with little emphasis on aspects such as heavy body conditioning or running.
Wing-Chun relies on certain principles such as controlling the centre line of your opponent and striking the centre of them to work effectively. It is famous for its ‘Sticky Hands’ training routine where partners run through set hand routines together to build up hand speed and sensitivity. 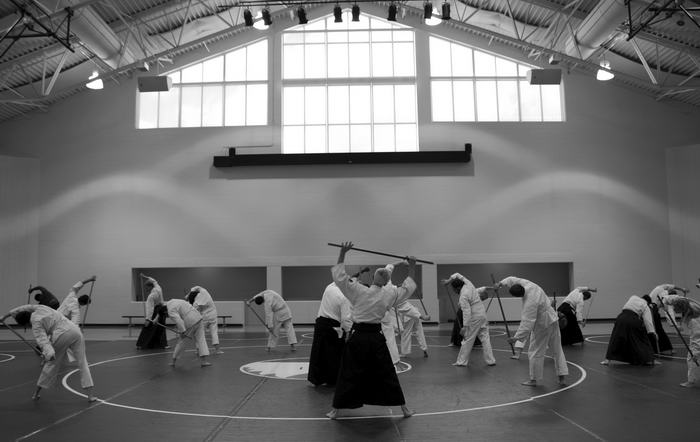 If Bruce Lee is not your thing, then how about Steven Seagal? Yep, that’s right – Seagal is a genuine Aikido master who spent many years training in Japan to perfect his skills.
Whilst it might look quite simple, it is extremely useful in terms of self-defence. Founded by Morihei Ueshiba, the name translates as ‘The Way of Unifying Life Energy’. It uses body movement to avoid an attackers initial blow along with re-direction of their force to nullify it. Aikido also incorporates joint locks and takedowns to be a complete martial arts system. 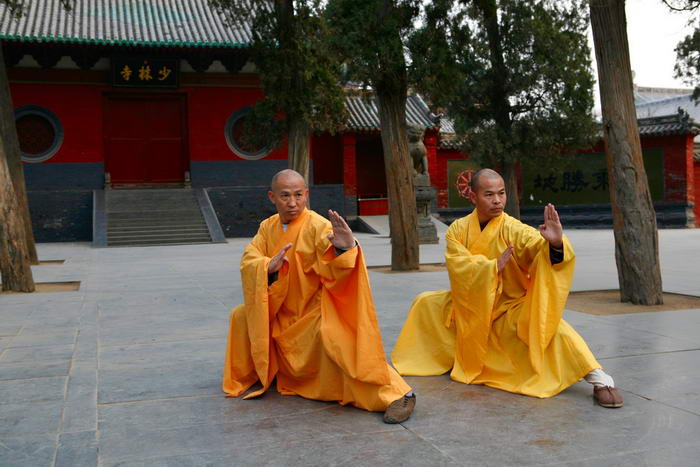 There are many Animal Styles of Kung Fu but if we’re looking at the most kick-ass one, I would have to go with Tiger Style. For pure practicality and ability to help you defend yourself, this is immense.
Traditionally the top of the animal food chain, the Tiger is strong and fierce while bowing down to no-one. These elements of the Tigers character are what the Tiger Style of Kung Fu is based on and what practitioners strive to emulate. In terms of style and tactics, it is straightforward and to the point. There are no feints or setting up of techniques – rather a Tiger practitioner goes direct at the opponent from the start with an aim of hitting the most vulnerable points to end the contest. 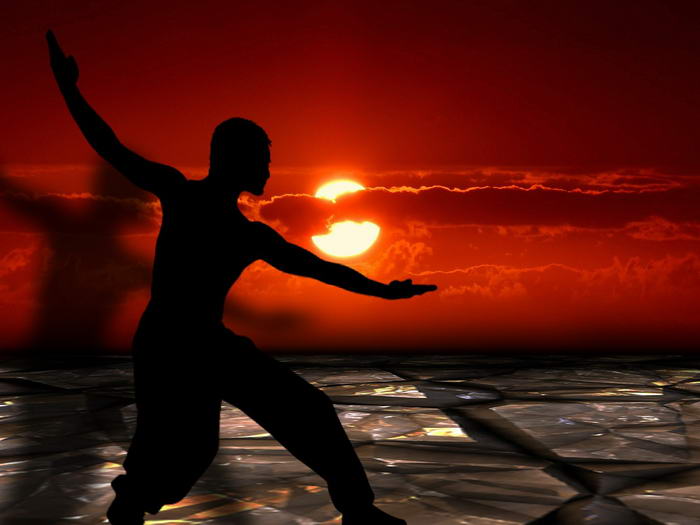 Tai Chi is a very well-known martial art and arguably the most popular on the plant right now. However, while most people know it for its abundant health benefits, not may realise that it’s one of the best arts for protecting yourself.
Known as one of the internal arts, Tai Chi is one of the best for older or weaker people as the training is not as hard on the body. It also does not rely on brute force to be effective, rather teaching to re-direct or absorb an attackers power before applying your own technique. Don’t be fooled by the slow, circular movements it employs – when these are applied at full speed and power in a confrontation, they are brutal. 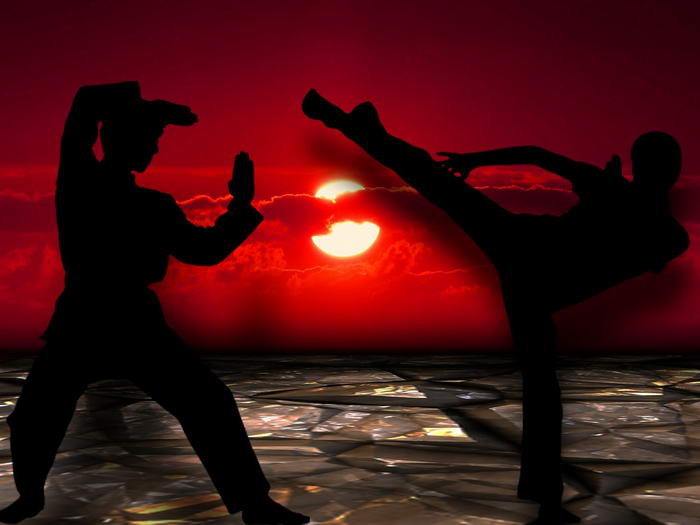 Along with Tai Chi and XingYiQuan, Bagua is one of the three famous Internal Martial Arts. These internal arts focus on inner power and technique to defend yourself rather than muscles or pure strength. Cultivation of Chi (the life-force inside us that gives us power) is an important aspect of the internal arts and students spend many hours practicing breathing techniques and standing motionless in certain postures to achieve this.
Bagua in particular is famous for its Circle Walking practice which promotes the cultivation of Chi as well as the basics of the art. Students walk around the edge of an imaginary (or real if one is available) circle, all the time using the correct footwork and stepping techniques. Along with the correct breathing and turning of the body, this helps Bagua students build up the power they need to defend themselves. 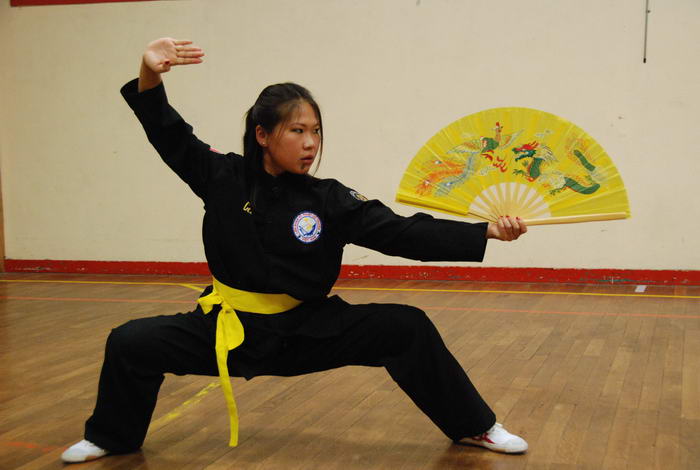 Founded in the 18th Century by Ma Xueli of Henan Province in China, this martial art is one of the most practical and explosive you can learn. In that regard, it is perfect for self-defence especially at close range. It is characterised by very aggressive, linear movements that are designed to overwhelm an attacker.
Unlike Tai Chi or Bagua, XingYiQuan students learn straight footwork techniques that take them into direct contact with their opponent. This allows them to be close enough to use their skills and techniques to best effect. As you progress in this art, the internal aspect of it is taught further and students learn how to incorporate spirals and tiny circles in their movements for added zip. 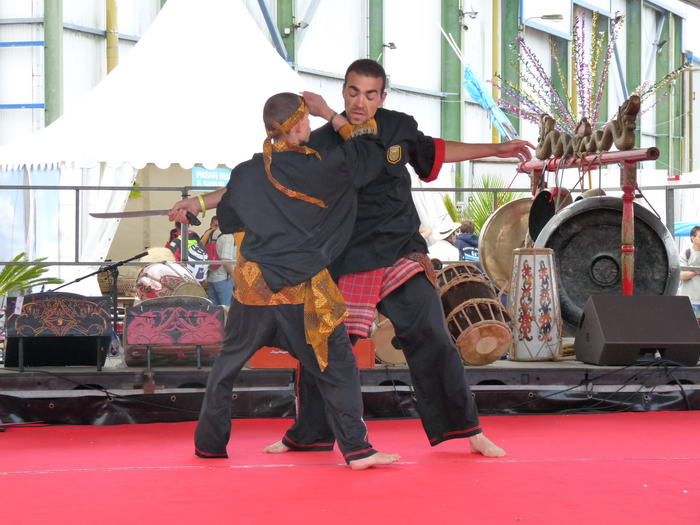 This extraordinary system of self-defence comes from Indonesia and the Malay Archipelago and is a full body system that includes striking, grappling and throwing. Every part of the body is trained and can be used to attack or defend. One of the lesser known arts, it is nonetheless highly relevant and worth considering if you’re serious about learning to look after yourself.
Students usually begin by learning correct footwork and how to move properly before going onto stance training. This naturally leads onto learning the various hand and foot combinations to defend yourself properly. Forms are also taught once more experience has been gained in the art which allows students to practice all they have learnt in a set of movements. 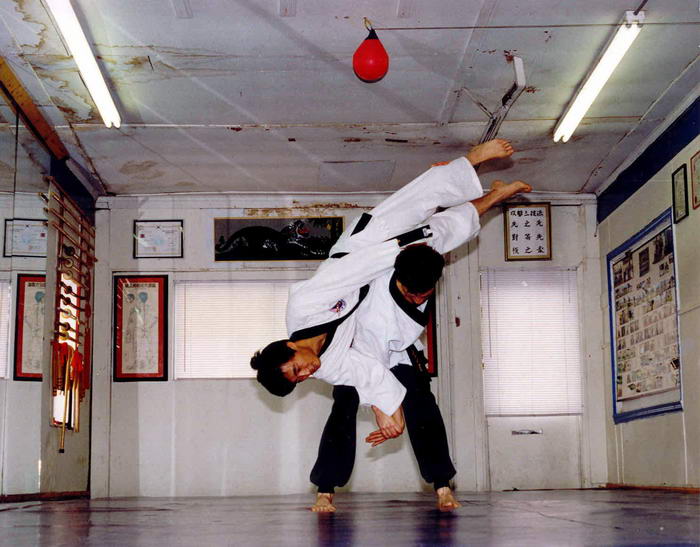 Hailing from Korea, Hapkido is comprehensive martial art that employs throws, joint locks, punches and kicks. Popular the world over, it is particularly good for dealing with more than one attacker or ending a confrontation quickly.
One of the most modern martial arts, it was formed in the early 20th Century by Choi Yong-Sool. He had trained with a master of Aikido in Japan when a young man and returned to Korea years later to teach his own art that he called Hapkido. 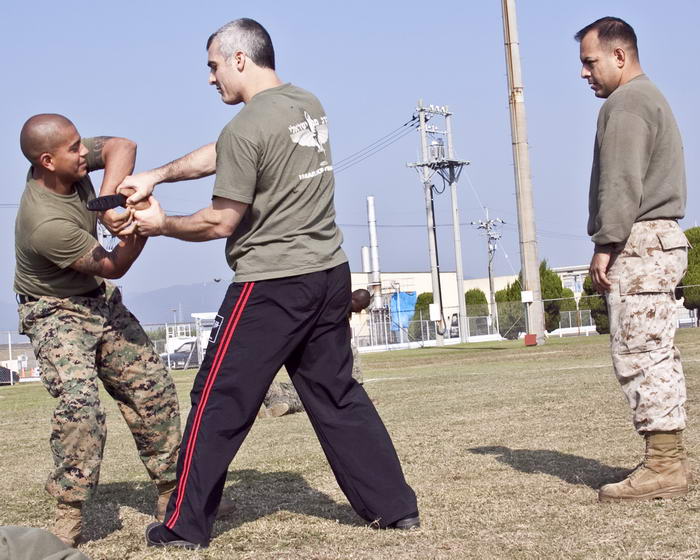 Along with Hapkido, this is a modern martial art but one that is highly recommended if you want to learn how to defend yourself. Originally developed for use by the Israeli Army and Secret Services, it eventually made its way into the public domain. As you would expect from these origins, it is a no nonsense and practical art that is designed to give you the edge if you need to use it.
As an art, it borrows techniques from others such as Muay Thai and Boxing and combines them to make something new. Students are taught how to block and counter-attack effectively and great focus is placed on real-world training to prepare students for any eventuality.

Learning how to defend yourself and your loved ones is one of the most important things you can do. While confrontation is to be avoided and fighting is an absolute last resort, we live in a dangerous world where knowing how to handle yourself may one day come in very handy. Any of the superb martial arts in our list will do just that and give you the confidence to deal with anything life throw at you.