There is something for everyone in Malta, and here we are going to look at 10 most interesting facts about this beautiful little island. 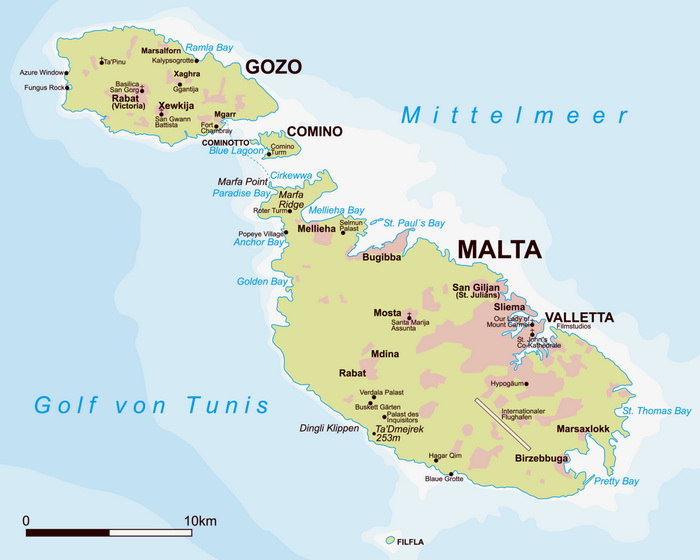 You presumably already knew that Malta is one of the smallest countries in the world, but did you know that it is comprised of seven very small islands? Only the two biggest islands, Gozo and Malta, are regularly inhabited, while the third biggest, Comino, features just one luxury vacation resort. The remaining four islands are totally uninhabited. 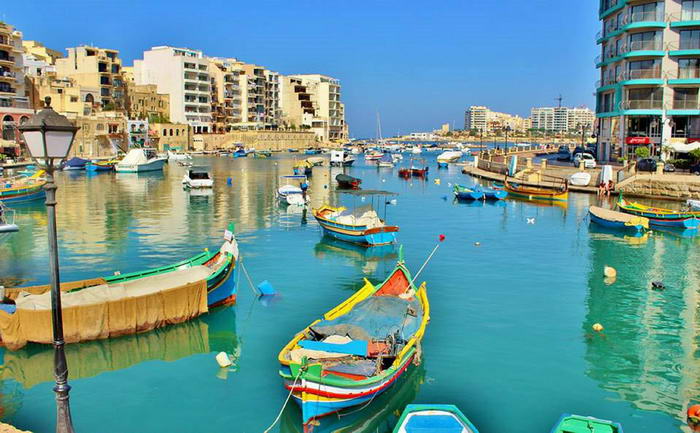 While the theories are contested, geographers through the ages have suggested that the Maltese Islands were not only collected as one whole land mass, but used to be connected to what is now known as modern day Sicily through a land bridge, now 330-feet below sea level. 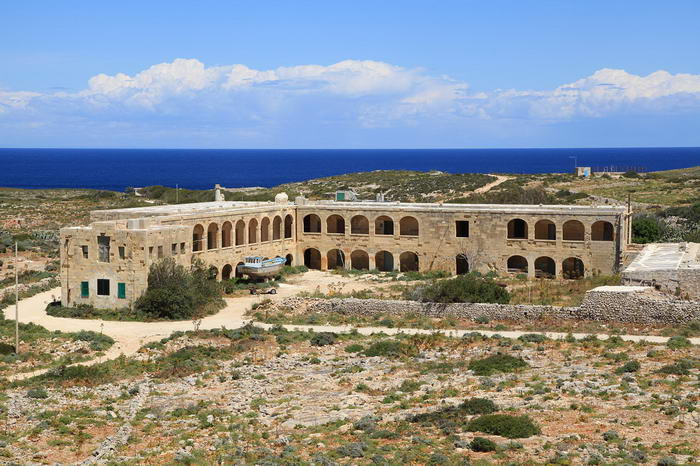 Comino – By Frank Vincentz (Own work) [GFDL or CC BY-SA 3.0], via Wikimedia Commons

Malta is one of the most isolated spots on the Mediterranean, but there is argument to suggest that civilisations have been living in Malta since the early Neolithic period of 5000 BC.

The proof comes from the 11 so-called Megalithic Monuments of Malta. The relics are UNESCO World Heritage Site listed, and often marked as some of the oldest free-standing structures on Earth. 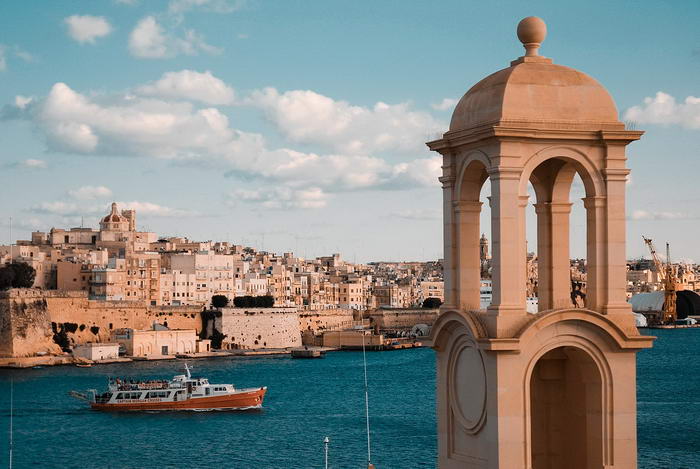 Following 150 years as a British colony, Malta gained state independency in 1964, became a republic in 1974 and later part of the European Union in 2004. 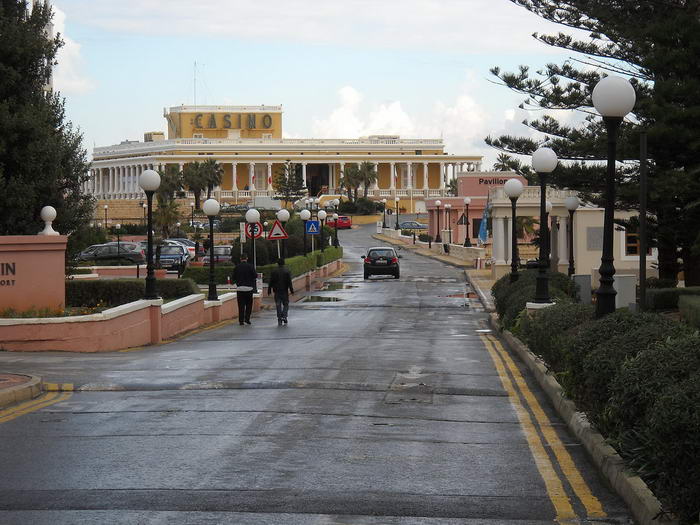 Casino in Malta – By Taueres (Own work) [CC BY-SA 3.0 or GFDL], via Wikimedia Commons

Malta has over the years attracted many foreign companies with low tax rates. In particular, the tiny Mediterranean country has become a hub for the thriving European online gambling industry, which includes online sports betting, web-based casinos, poker and other games. 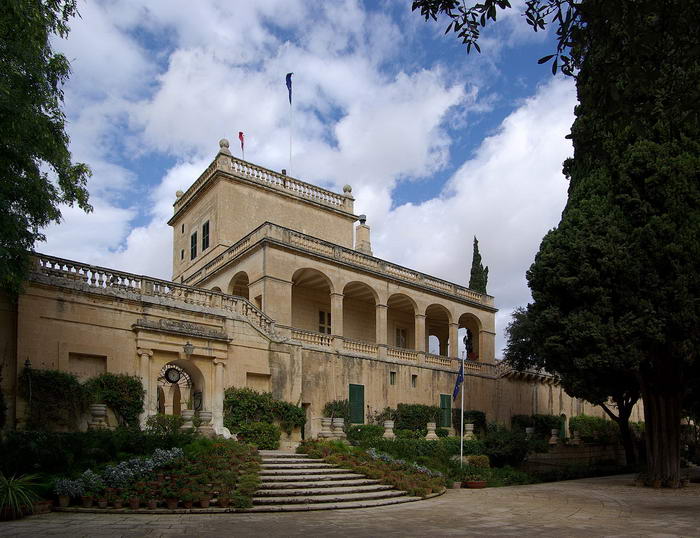 A makeshift hamlet built out of disused World War II aircraft hangars, the Ta’Qali Crafts Village in Attard is a great example of a booming grass-roots arts and crafts scene. Here you can spot local glass-blowers, potters, jewellers and all other sorts of hippy artisans making and selling their authentic Maltese wares straight from their workplaces.

04 – There is food and drink entirely unique to Malta 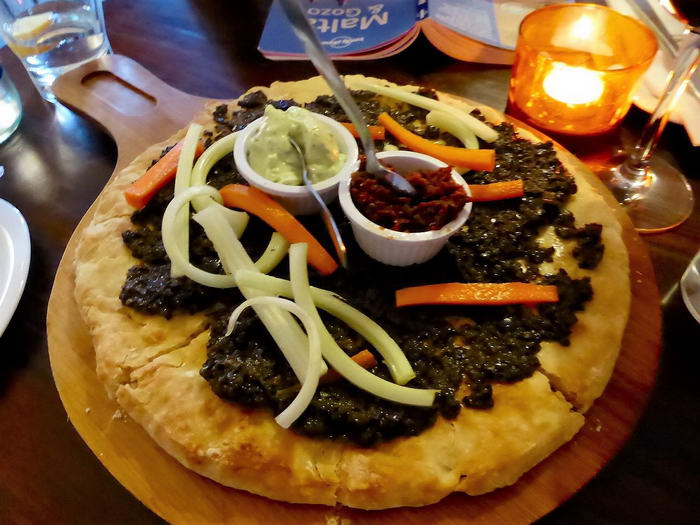 Cuisine of Malta – By Bryn Pinzgauer [CC BY 2.0], via Wikimedia Commons

Maltese food is renowned for being fresh and full of flavour. A cultural mash up of Sicilian, British, Spanish and French cuisine, the food in Malta will have you pining for more. First is the delicious Pastizzi, a filo pastry baked with ricotta cheese or mushy peas. Wash it down with a can of Kinnie, a soda that uses chinotto bitter-oranges, spices and herbs unique to the region. 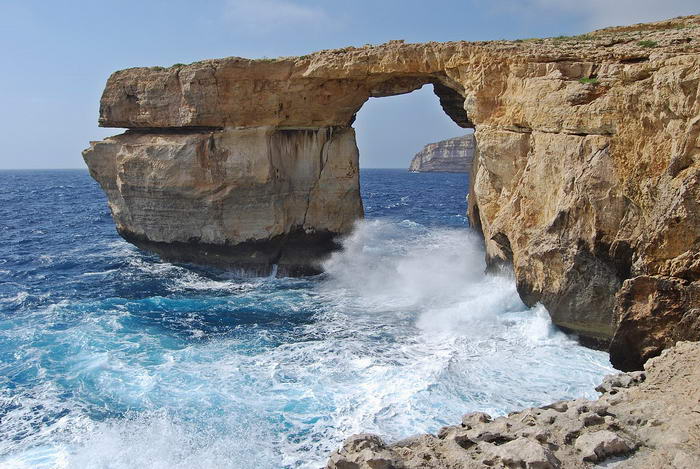 Azure Window – By Felix König (Own work) [GFDL or CC BY 3.0], via Wikimedia Commons

Due to its unspoilt nature, quiet coastline and ancient artefacts and relative obscurity, Malta has been used as a film-location shoot for many huge Hollywood productions, from Gladiator and Troy to Captain Philips and Game of Thrones. The Azure Window is a limestone arch on the island of Gozo – and it’s absolutely gorgeous.

02 – Malta is an entirely forest-free zone 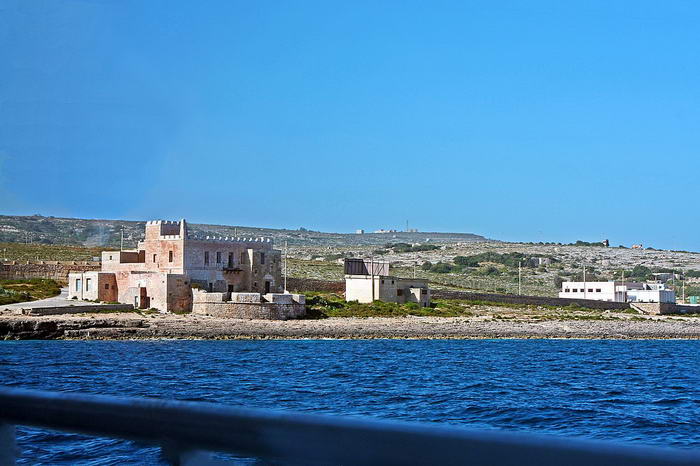 While it showcases some great architecture and natural sights, you won’t be able to find a single forest in Malta. There are also no mountains or rivers across all seven islands. 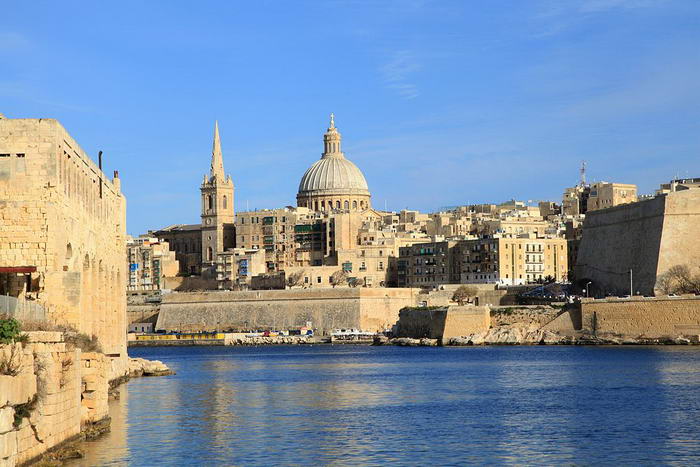 Valletta – By Frank Vincentz (Own work) [GFDL or CC BY-SA 3.0], via Wikimedia Commons

The capital of Malta is inextricably linked to the history of the military and charitable Order of St John of Jerusalem. It was the first ever planned city in Europe. The city was sketched out back in 1565 during the Order of St. John of Jerusalem. Completed in just 15 years, it also holds a record as one of the quickest scaled cities in the world, and looks absolutely stunning especially at sunset.