Poker is one of the most popular games in the world. More than 50 million people in the US alone say they play poker regularly. The game has been enjoyed by Presidents, sports-stars, actors, writers, students, and stay at home moms, and is featured in countless movies. While poker has existed for a long time, the game owes a great deal of credit to these ten events in poker history (in no particular order):

When Texan Benny Binion decided to seek his fortune in Las Vegas, he was determined to set his casino apart from all the rest. His first step was to do away with the limits at his table games. Players were allowed to bet as much as they wished and million dollar wagers were fairly common. 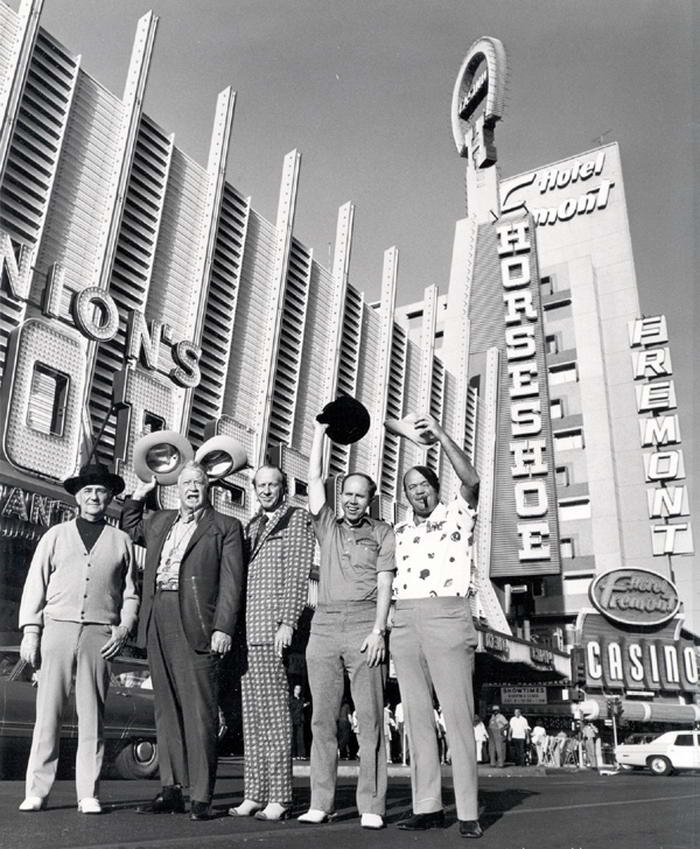 Binion was always looking for ways to bring new people into the casino. After a long running high stakes exhibition poker game between “Nick the Greek” and Johnny Moss ended, Binion decided to invite some of his road gambler friends from Texas to compete in the World Series of Poker. Each would put up $10,000 and the winner would take home the title and all of the money. The first WSOP that played in the current tournament format was in 1971. There were six players and the winner took home $30,000. Since then, the WSOP has grown considerably; the 2014 WSOP champion Martin Jacobson bested a field of 6,685 players and took home $10 million.

A career as a professional poker player, which now carries rock star like prestige, was not always look upon as favorably. It is said that Doyle Brunson once “became ill” and had to leave the WSOP so as not to receive publicity for his victory. 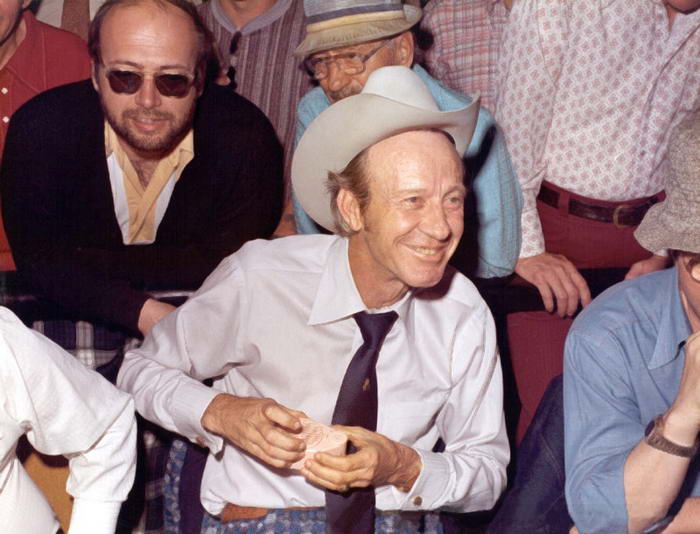 However, when Thomas “Amarillo Slim” Preston won the title, he became poker’s first true personality. Slim never lost an opportunity to appear on camera or to get his name in front of the public. He appeared on The Tonight Show and other major network and local programs. Slim helped pave the way for the birth of the poker personality, such as Johnny Chan, Daniel Negreanu, and Phil Hellmuth.

The WSOP Main Event has never been won by a player holding pocket Aces. Doyle Brunson made poker history when he won back-to-back WSOP championships holding a lowly 10-2. Ten-deuce is one of the worst starting hands in poker and winning with such mediocre holdings only added to Brunson’s legend. Ten-deuce is arguably second only to Wild Bill Hickok’s iconic Dead Man’s Hand (an Ace and an Eight) in term of notoriety and is known as “the Brunson.” 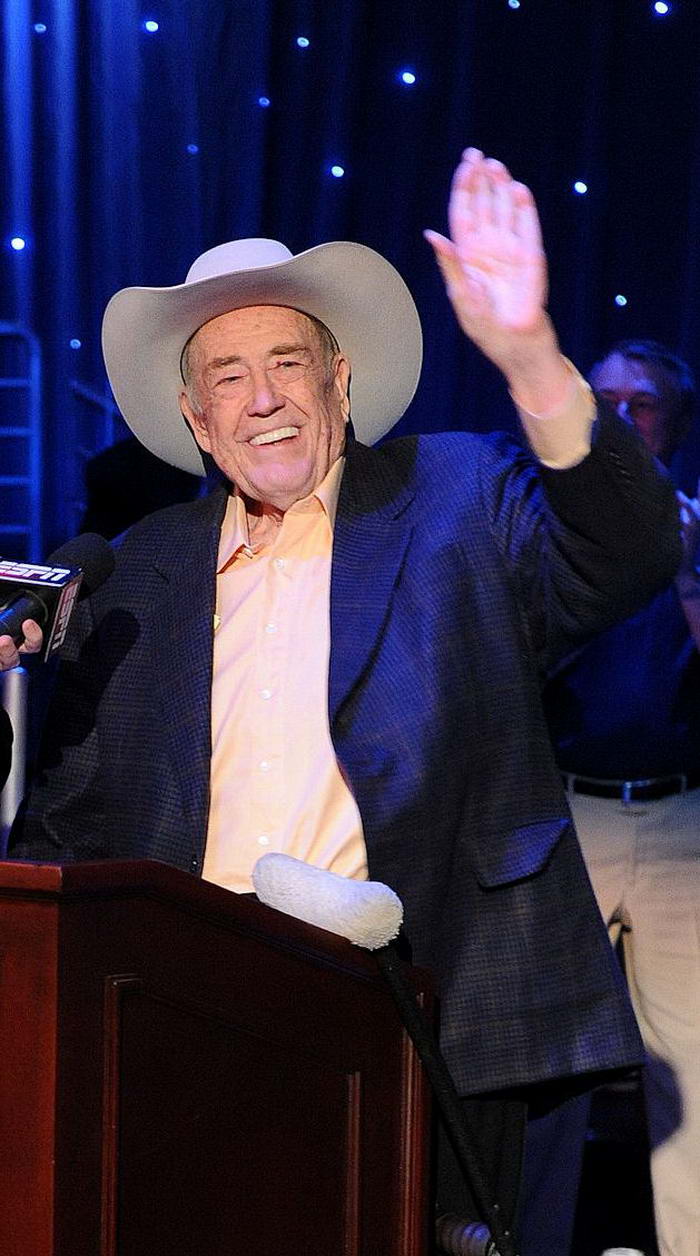 Books on how to play poker date back hundreds of years. However it was Super System published by Doyle Brunson in 1970 which ushered in the modern age of poker. Brunson set up his own company and sold the book under the original title of “How I Won a Million Dollars Playing Poker” for $100 a copy (a far heftier price in 1979). The book introduced millions to the intricacies of poker play and has been read by a large majority of professional and amateur poker players. Brunson later said that publishing the book was probably not his best idea as he had to change his game in order to keep winning. 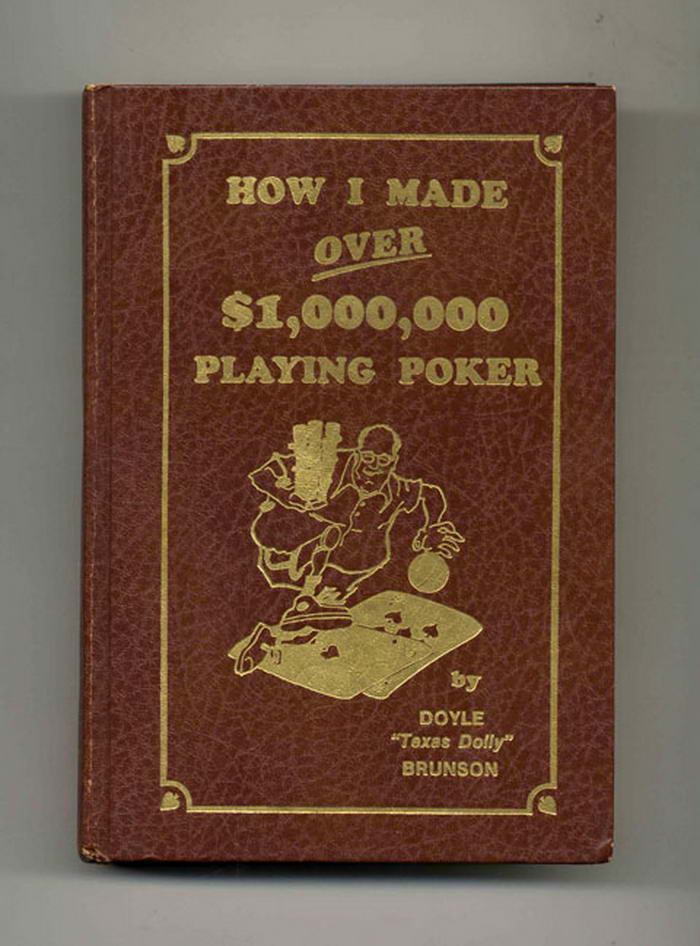 06 – The Hole Card Cam is Invented

Benny Binion’s promotional campaign for the World Series of Poker was fairly successful. In addition to print coverage, he convinced CBS and other broadcast outlets to show highlights from the final table. However, tournament poker is difficult to follow without knowing the hands the players are holding. The commentators were reduced to making educated guesses as to the strengths of the cards.
Inventor and poker player Henry Orenstein came up with the idea of the hole card cam, which allowed viewers and commentators to see the cards of the players. Poker was suddenly a valid spectator sport and gave rise to increased audiences for the WSOP. The hole card cams made the World Poker Tour possible and resulted in award winning coverage of the European Poker Tour which routinely shows entire unedited events, and numerous other broadcast tournaments and cash games. 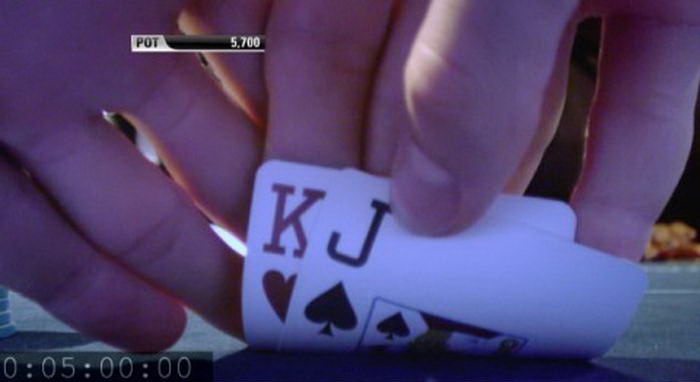 The WSOP experienced steady growth since its beginning. In 2003, over 800 players entered the event. One of them was amateur player and Tennessee accountant Chris Moneymaker. Moneymaker won his seat by winning a $40 buy-in satellite event at the online poker site PokerStars. Moneymaker’s victory over a field make up of primarily experienced poker professionals earned him $2.3 million and started the “poker boom.”
The next year, over 2,000 players entered the event; by 2006 the event drew almost 9,000 players. The number of poker rooms across the US and around the world exploded as well. The European Poker Tour (EPT) started soon afterwards, staging numerous events throughout Europe. Moneymaker’s victory gave a huge boost to the number of professional poker players who concentrated on tournament play. Several recent EPT and WSOP champions have stated they started playing the game after seeing Moneymaker’s win when they were teenagers. This boom in the poker world has affectionately become known as “the Moneymaker effect.” 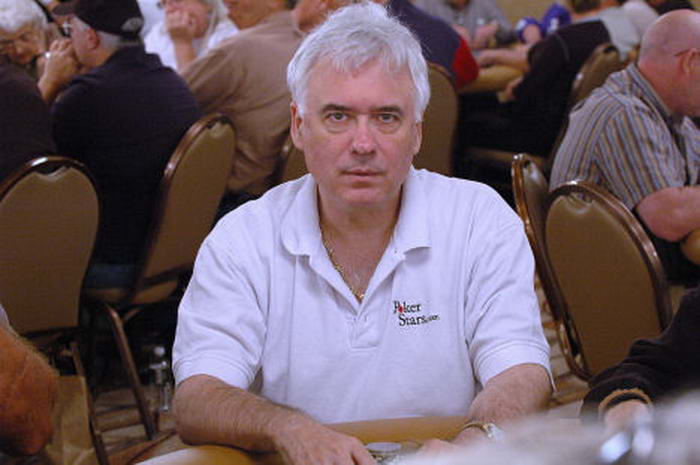 By Photos by flipchip / LasVegasVegas.com [CC BY-SA 2.0], via Wikimedia Commons

At least that is what the headlines said. The Big One for One Drop WSOP event has a $1 million buy-in, the largest in poker history. In the 2014 event two players, Connor Drinan and Cary Katz went all-in (meaning bet all of their chips) holding the same hand, pocket Aces. When all of the cards were dealt, Katz had hit a flush and eliminated Drinan from the event. The hand received more mainstream media attention than any poker event in decades, and was a social media sensation. In all honesty, Conner Drinan had won his $1 million seat in a $25,000 satellite so he technically did not lose a million dollars.

Every sport has to have its “bad guy,” and Phil Hellmuth is poker’s. Hellmuth is a world-class player and owns more WSOP bracelets than any player in history. He is also known as the worst sport in the game. He blames his losses on the dealers, faulty shuffling machines, and the bad play of his opponents. His rants make for some of the most entertaining events in poker. (In all fairness, it should be noted that Hellmuth’s friends and fellow poker professionals say that he is a “nice guy” away from the tables.)

The stereotype of poker being a game played by old guys in a smoky room was a long time in falling. First it was old guys playing in non-smoky rooms as player Tom McEvoy started a successful campaign to ban smoking in poker rooms. Then it became a game played by guys of all ages. Then more and more women began to play the game and to have successful results. The European Poker Tour, which each season features events throughout Europe, has had two female main event champions; Liv Boeree and Victoria Coren-Mitchell. No player had ever won two EPT championships until Victoria Coren Mitchell won her second title at the EPT San Remo in 2014, eight years after her first championship. Many speculated that her win, especially considering that she was not a full time player, would help bring even more women into the game and bring about a “female poker boom.”