It’s no secret that celebrities love to spend their money. It’s common for rich and famous people to purchase everything from private jets to real estate, luxury cars to long yachts. But there are a growing number of celebrities who would rather gamble away their money at famous casinos and even some of them enjoy poker tournaments. You may heard before that Hollywood’s biggest movie stars have reportedly been addicted to casinos and gambling. Even they can find a casino online to have some fun, they prefer to play in front of public. Here are 10 of them.
Check out 10 Most Famous Celebrity Gamblers.

Jordan’s gambling habit was so severe that it is rumoured that his retirement in 2003 was induced by gambling.

Pamela Anderson can’t get enough of slot machines, but the game that really attracts the serious celebrity gamblers is poker!

In order to prepare for the role in Rounder’s movie, Matt Damon spent $25,000 to get some experience about handling himself on the poker table.

His problem with gambling has caused Iverson to be banned from casinos in Detroit and Atlantic City.

Tiger Woods is rumored to bet as much as $25,000 in one hand when he takes to the casino for a night of gambling.

He is so attracted to playing that Tobey is said to have been sued for taking part in an illegal gambling ring.

Ben Affleck is well known for playing blackjack and poker. In 2004 he won the California State Poker Championship.

Ray Romano revealed that his Men of a Certain Age character Joe Tranelli’s overcoming a gambling problem was based on personal experience. 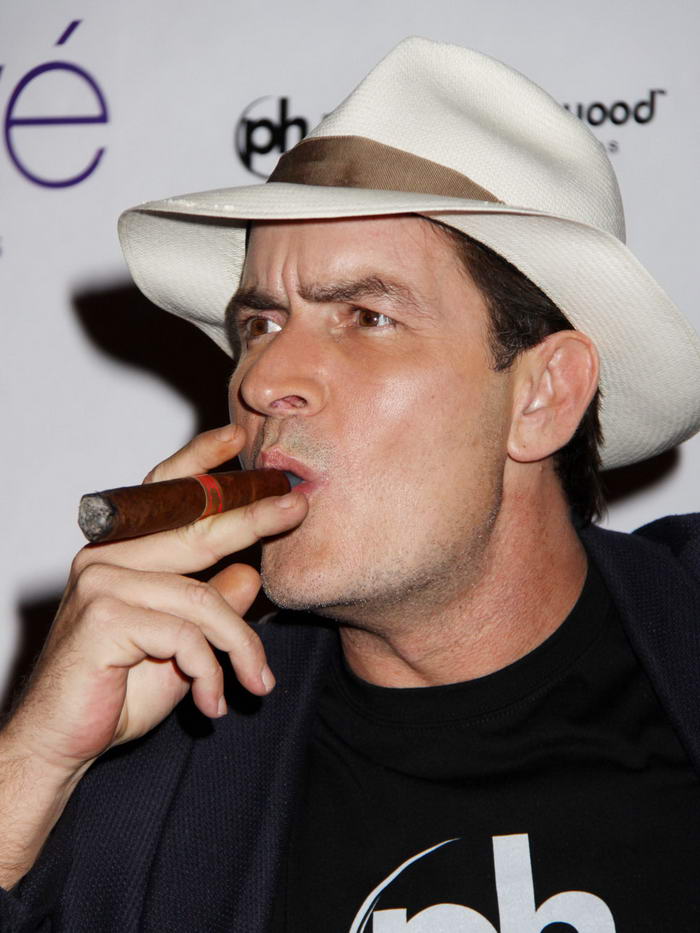 Charlie Sheen’s ex wife Denise Richards stated that he used to spend about $20,000 a week on sports gambling.