Bingo is one of most popular games of chance in the world, but it is particularly popular in the UK, it is even regarded as one of the most traditional games in the country. While until a while ago Brits had to travel to the nearest land-based bingo hall to play bingo, now they can just register with an online bingo site like Blighty Bingo and choose which game they want to play. That’s the best part, there are a lot of options when you’re playing online, whereas land-based bingo halls usually host just one variant of the game.

This variant is basically what people in the UK think of when they think bingo. For many decades this was the only version of bingo that was played in the country, at hundreds of bingo halls all over the country. As the name suggests, this is a game where the total number of balls is 90, 15 of which are featured on a ticket. Tickets are sold in batches of six known as strips. There are only three potential prizes in 90-ball bingo – single line, double line and full house or bingo.

This variant of bingo is generally regarded as a combination of the American 75-ball bingo that we’ll discuss below and the British variant that we described above – 90-ball bingo. The layout is four by four and each of the four columns is in a different colour. There are several potential winning combinations in this bingo variant.

We don’t need to give you additional information on the number of bingo balls in this variant, it is pretty evident. This is another hybrid variant, and another one that combines elements of the two most popular variants – 90-ball bingo and 75-ball bingo. Even though the word ‘ball’ is featured in the title, this is not actually a game that involves any balls and that’s what separates 52-ball bingo from other variants, namely here the numbers are shown or cards and players get to draw five numbers from a standard 52-card deck. 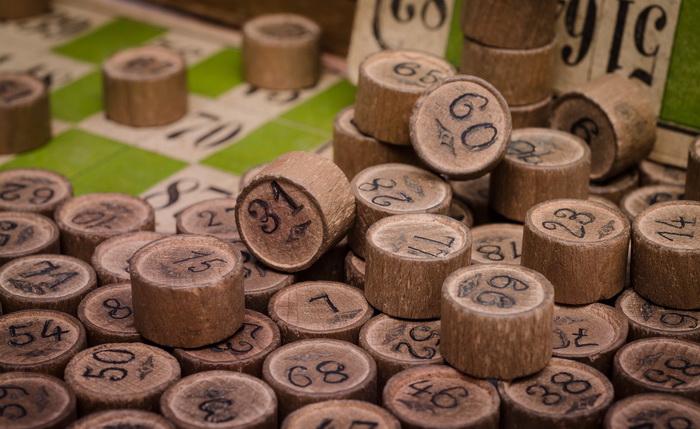 52-ball bingo offers a lot of opportunities when it comes to winning combinations and patterns, but so far, the only developed variant of 52-ball bingo is 52-5 bingo, as players get to draw five cards from a deck. A player wins this game when all five drawn cards have also been drawn by the caller and this win is known as full house. Even though, this is the only 52-ball variant that has been developed and launched so far. But it doesn’t mean that this will be the only variant.

This is one of the most innovative and most dynamic versions of bingo. The ticket layout is three by three, and each of the lines contains respective numbers, line one 1-10, line two 11-20 and line three 21-30. As there are nine numbers on a ticket, in most cases there are no specific winning patterns, the players whose numbers are drawn, all of them that is, wins the game.
This version became popular as it is very fast. Although it is relatively new, it is still played by many players due to its dynamism.

To be fair, this is not a particular variant per se, but it is a type of bingo that needs to and has to be mentioned. Online bingo only came about less than two decades ago, but it took the bingo world by storm and many players who previously only played land-based bingo decided to give online bingo a go. According to industry statistics published by the UK Gambling Commission and other relevant authorities confirm that online gaming is on the rise, so online bingo is the norm nowadays for many players.

This is one of the most unique and original online bingo trends, it is a new type of a game that combines online slots and bingo. Slingo features a layout that resembles a bingo card, but the symbols that appear on it are more akin to those that appear on online slots. The combinations and the winning patterns may vary.
Although this is not a bingo game in the strict sense of the word, slingo games are tightly related to bingo and are offered at many bingo sites.

Again, this is not a specific variant different from other variants, but free bingo is a very popular option with online bingo players. When you register with a new bingo site, you get a chance to play for free, as most sites hand out welcome offers which usually include free bingo tickets. In addition to that, there are quite a few free bingo rooms where registered players can play without having to pay a single penny for a ticket.