From musicals to serious drama, big ensemble productions to single-handers, Broadway has been home to a thrillingly diverse range of shows in recent times. The last five years or so have seen an undoubted renaissance in American theater, and naturally, Broadway has been right at the heart of this. The classic musical has been reinvented once again as box office records have been broken night after night. At the same time, thought-provoking contemporary plays are also reaching bigger audiences than ever before. Here are some of the shows that have made this the golden age of Broadway. 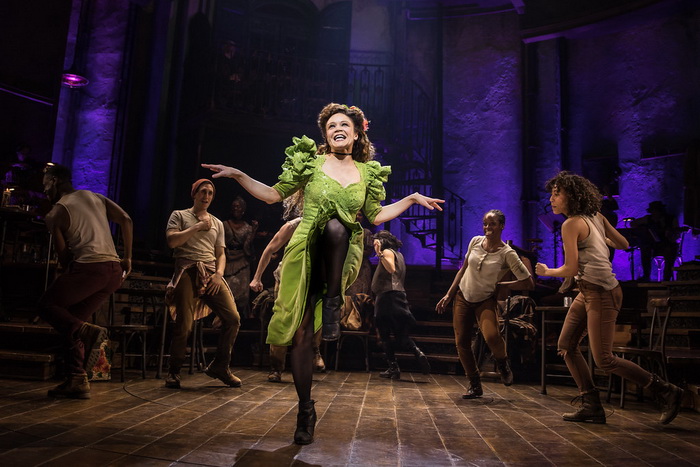 This post-apocalyptic adaptation of the myth of Orpheus has a long history, with director Rachel Chavkin reworking Anais Mitchell’s 2006 musical into a Broadway smash that scooped eight Tony awards, including Best Musical and Best Original Score. The performances of Amber Gray and Patrick Page were singled out for special praise by critics after the show opened in April.

Daniel Fish’s take on the classic 1943 musical is not so much a revival as a wholesale reinvention. Scaling back the bombast and replacing the schmaltz with historical accuracy and an undercurrent of darkness, this Oklahoma nevertheless retains the songs, the spirit and the irrepressible energy of the original. 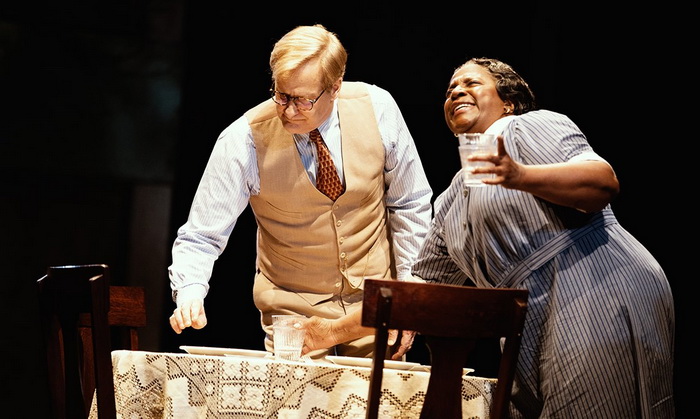 To Kill A Mockingbird

Aaron Sorkin’s stage adaptation of Harper Lee’s classic American novel opened at the Shubert Theater on December 13, 2018 and took $1.5m in its opening week. Jeff Daniels starred as Atticus Finch in the courtroom drama about race and inequality that is just as relevant today as it was when the book was originally written, nearly 60 years ago.

Bob Martin, Chad Beguelin and Matthew Sklar updated the classic musical comedy to openly address LGBT concerns, in a joyous production that’s packed with show-stopping songs and production numbers from beginning to end. Mixing satire with heartfelt emotion, The Prom is set to be adapted for a Netflix film in 2020. Jack Thorne’s original stage play, based on a story by Harry Potter creator JK Rowling, is set 19 years after the final Harry Potter book and finds a grown-up Harry working at the Ministry of Magic while his son Albus begins his first year at Hogwarts. From this beginning, the play explores alternate timelines, generational conflict, and the full gamut of magical twists and turns Potter fans have come to expect.

Created by British playwright Jez Butterworth and set in rural Northern Ireland during the height of the Irish Troubles, this tense ensemble drama transferred from London to the Bernard B Jacobs Theater on Broadway and earned four Tony Awards. A large extended family gathers in a remote farmhouse for the harvest feast but is haunted by the memory of the brother who disappeared years earlier. Running for three and a half hours, the play blends the naturalistic, the supernatural, and human emotion with barely suppressed violence. 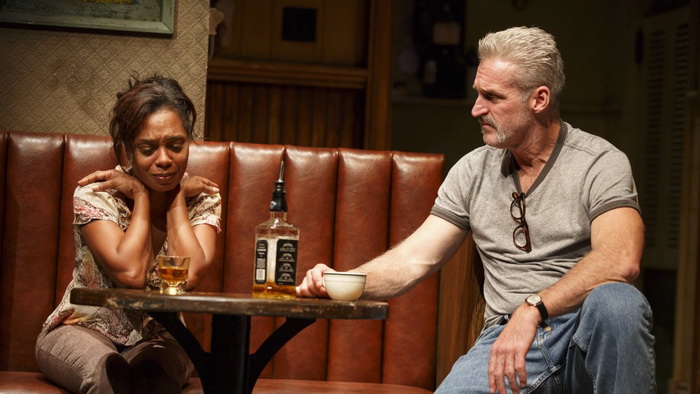 Lynn Nottage’s defining drama of working-class life in the Trump era was brought to Broadway by seasoned producer Louise Gund and went on to win the 2017 Pulitzer Prize for drama. Gund shepherded the play from the 2015 Oregon Shakespeare Festival to Broadway’s Studio 54, where it ran for 105 performances. Set in an imaginary bar in Reading, Pennsylvania, the play addresses issues of class, race, and gender, as well as friendship and the human spirit.

The tale of an Egyptian orchestra accidentally turning up in a remote Israeli village in the mid-nineties may not sound like the basis of one of the best musicals of recent times, but Itamar Moses and David Yazbek’s adaptation of the 2007 film by Eran Kolirin entranced critics and audiences alike. Beautifully understated, The Band’s Visit is driven by character performances and an exquisite sense of place, but the songs are also hugely enjoyable. Among other achievements, the show was praised for its portrayal of Middle Eastern characters as complex, believable human beings, providing overdue opportunities and representation in mainstream theatre. 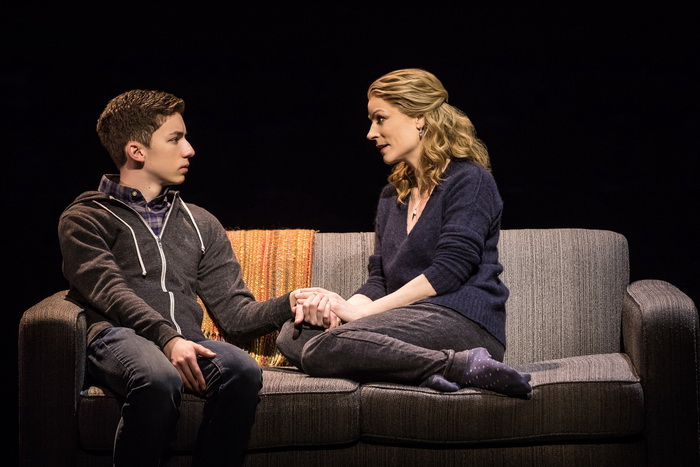 Opening at the Music Box Theatre in December 2016, Dear Evan Hansen went on to scoop six Tony awards for its tale of a socially-awkward teenager getting himself ever deeper into a web of deception and lies, and for its sensitive portrayal of the subject of teen suicide. The musical is also one of the first to look at interpersonal communication in the era of cyberspace and email. Critics singled out the lead performances of Ben Platt and Rachel Bay Jones, while the soundtrack album also won a Grammy in 2018.

Arguably the show that started the current musical renaissance, Lin-Manuel Miranda’s hip-hop musical brought Civil War history to a whole new audience. Crucial to its success were the songs, which led to a huge-selling, Grammy-winning soundtrack album. But the top-notch script and talented cast also deserve much of the credit, as does the fact that Hamilton brought much-needed diversity to the Broadway musical form.