More often than not the image of criminals bursting into a bank lobby, firing off assault rifles and demanding the manager open the vault is reserved for plots from action films though not readily witnessed in daily life. The ensuing car chases with the clever bandit making off with all their ill-gotten gains to be split amongst each other back at a secret hide out is usually far removed from the truth. Though there have been individuals who take those scenes and bring them crashing into our reality. This list is of the ten most unbelievable and movie worthy robberies of our time. These heists have at times mimicked those on the big screen or have gone on to be the inspiration for movies themselves. 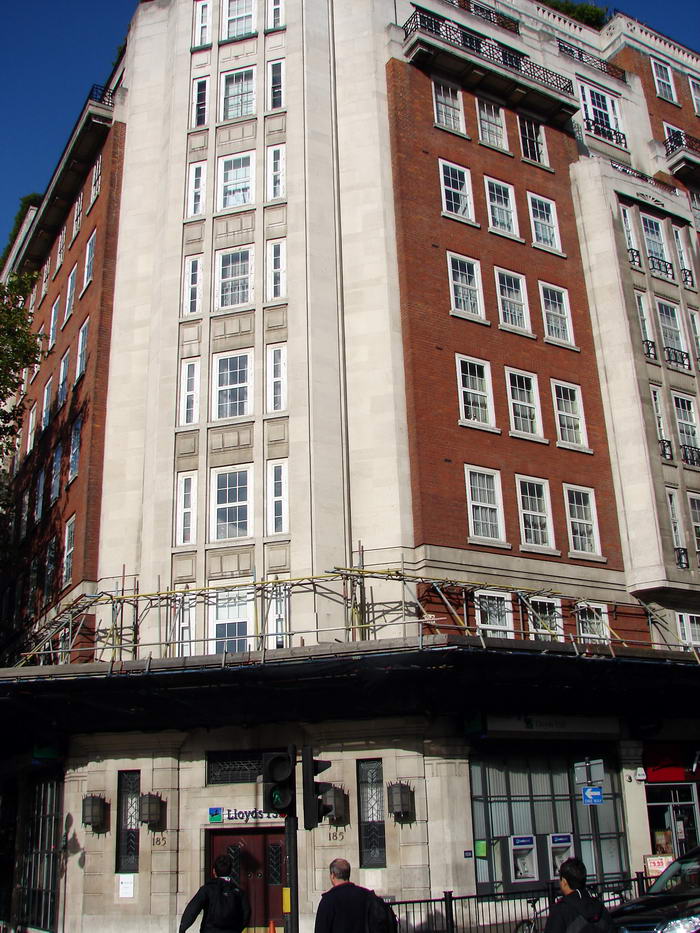 On the night of September 11, 1971 a group of thieves finally completed their plan to tunnel into the Safety Deposit Vault at Lloyd’s Bank on Baker Street in Britain. Three months of careful planning and digging from a rented storefront 50 meters from the bank led up to that night. Though the criminals got away with an estimated £5 million, the real prize and purpose of the heist was believed to be a collection of photos hidden in one of the deposit boxes. Allegedly compromising photos of the Queen’s sister, Princess Margaret, were the intended target for the group. Rumors begin to circulate more wildly when the British government ordered a gag order on all news related to the break in, that perhaps the small time crooks were not the only people with a stake in a successful job. 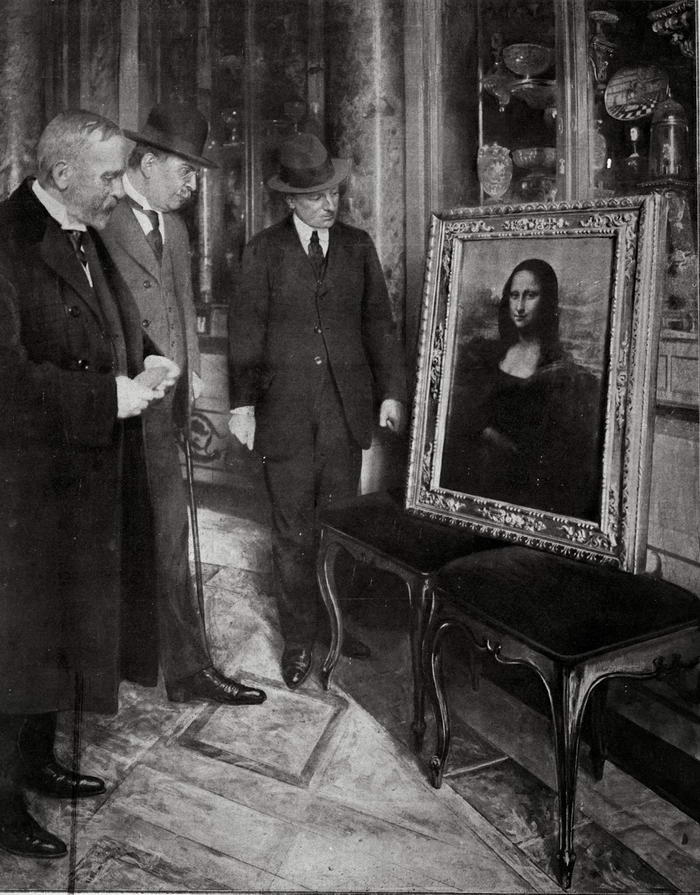 The now world famous painting housed at the Louvre was once the center of an embarrassing art heist in 1911. Vincenzo Perruggia, a handy man tasked with outfitting the Mona Lisa amongst other paintings with protective glass, hid in a closet within the Louvre until nightfall and simply removed the painting. In what would be a highly publicized man hunt and a mark against the French police, the hunt for the stolen painting would go on for two years before Perruggia was arrested after he tried to sell the painting to an art dealer in Italy. 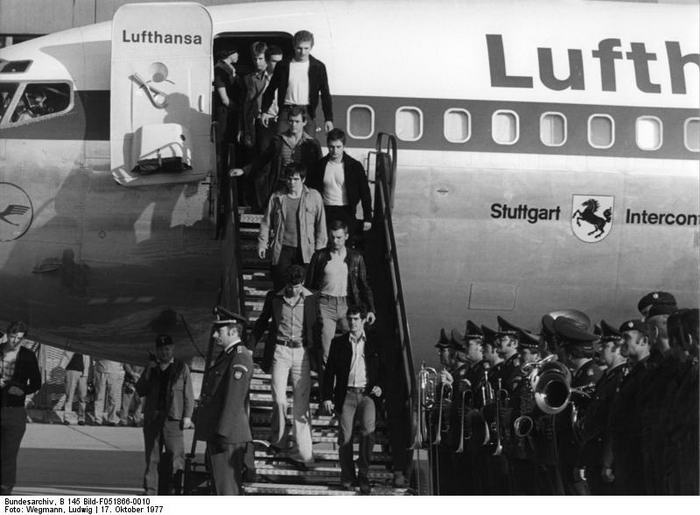 The real life inspiration for Martin Scorsese’s GoodFellas began as simple tip off from a Lufthansa Airlines cargo agent to a bookie he knew. That information was passed along until the masterminds of the crime put together a group of thieves to relieve the cargo depot of its store of unmarked bills. Though the investigation turned up multiple bodies belonging to criminals thought to be behind the robbery the only definitive arrest in connection with the heist was that of the cargo agent who facilitated the robbery. 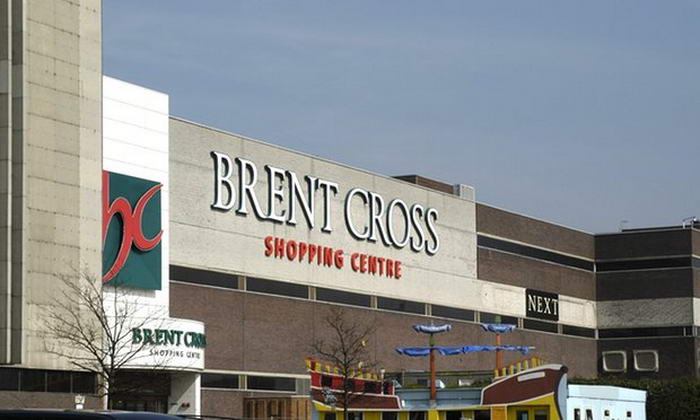 In what could only be described as a scene from the Italian Job, six thieves rode into Brent Cross Shopping Centre on three motorcycles to smash their way into a jewelry store. Armed with baseball bats and hatchets the criminals destroyed display cases and grabbed £2 million worth of jewelry before driving off on the motorcycles. The vehicles were later found abandoned near a local golf course though no arrest were made. 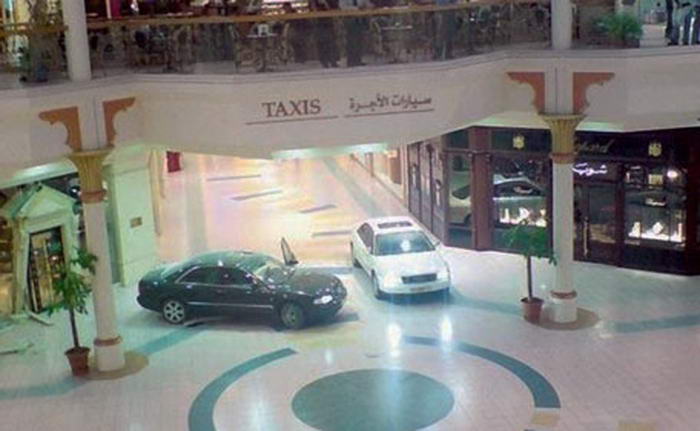 The notorious jewel thieves named for the Peter Seller films of the 70s are well known for their bold tactics and efficient robberies. Comprised of ex-military, they hit targets quickly and are often crossing border lines before police can assess the situation. The most famous of their heist was the Wafi Mall robbery in Dubai. True to their nature, a group of Panthers drove two stolen Audis into the mall crashing the vehicles into a jewelry store. The entire crime took place in less than a minute and saw the group escaping with $3.5 million in diamonds and jewelry. 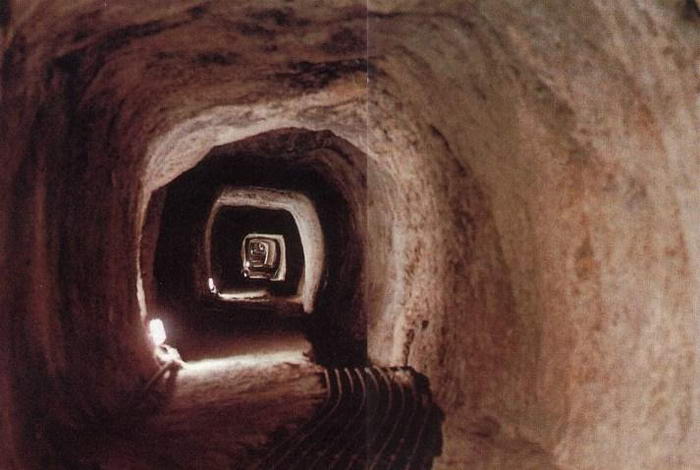 Mimicking the methods of the Baker Street heist, the Banco Central of Brazil was robbed over the course of a weekend in August 2005. The group of thieves tunneled beneath the street and buildings to gain access to the vaults, starting from a rented storefront posing as a landscaping business. This to help quell suspicion of the 30 tons of dirt being removed from the location. An estimated $70 million was stolen from the bank and while arrest were made only $8 million was ever recovered. 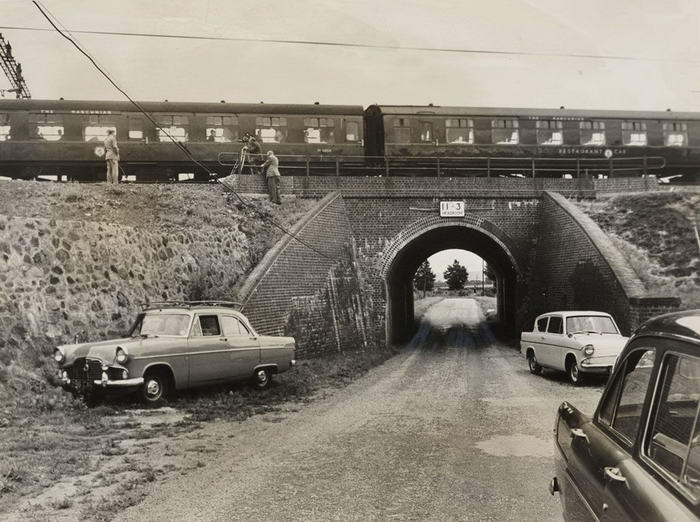 On August 8, 1963 a train living Glasgow, Scotland was intercepted mid-route by a group of criminals using a rigged light signal. After having commandeered the train, the bandits forced the conductor to stop the train along a bridge where they unloaded the contents of one the cars. Before leaving, the robbers were able to steal £2.3 million, worth an estimated £30 million today. Though carefully planned, a monopoly board containing fingerprints later led to the arrest of the individuals involved. 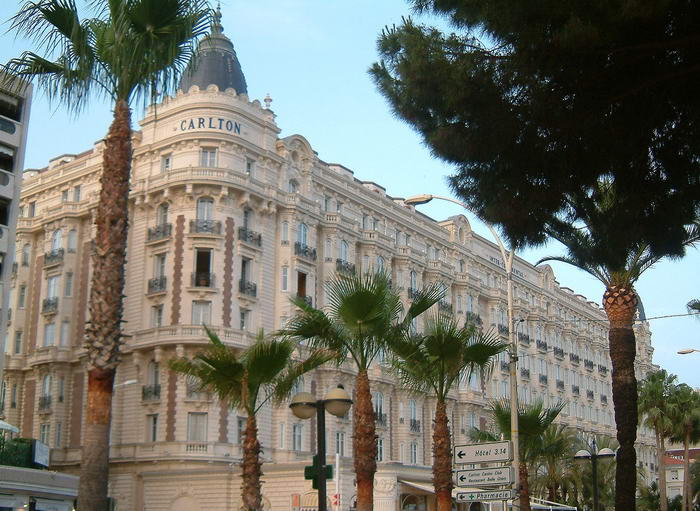 A lone gunman entered the lobby of the Carlton International Hotel in Cannes, France on July 28, 2013 which was hosting a diamond exhibition at the time. The entire heist lasted only a minute with the thief brandishing an automatic firearm and proceeding to steal $53 million in diamonds and jewels before escaping through the crowded roadways. The robbery is considered the largest theft in France’s history and the third largest in Europe. 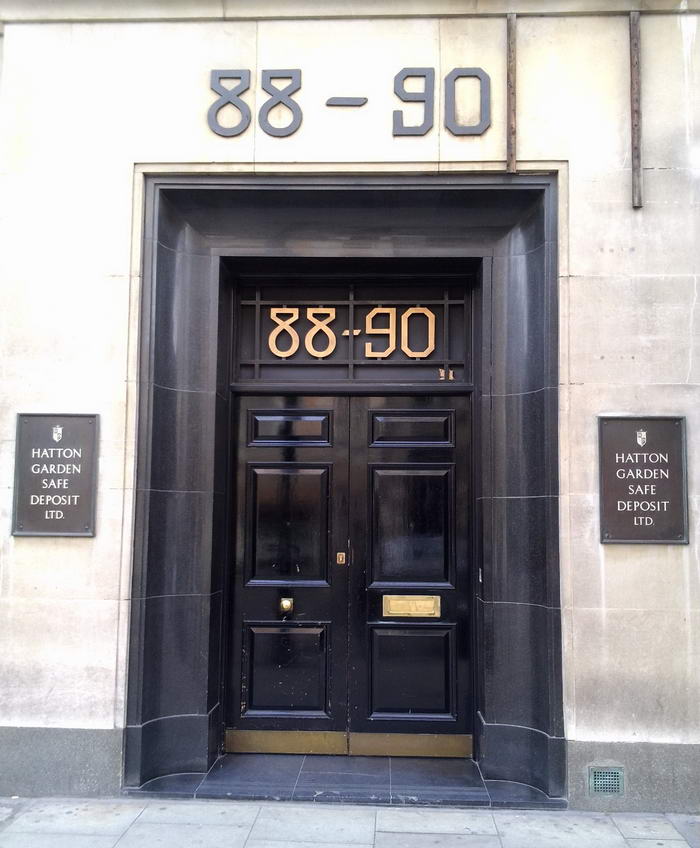 Most robberies are not carried out by those better suited for retirement homes and entering their golden years of life. This was not the case with the Hatton Garden robbery of 2015. Over the course of a few days four elderly men broke into the Hatton Garden Safe and Deposit Company then drilled through 50 cm of concrete to gain access the vault. Dubbed the Diamond Geezers, the group took £200 million in what would be the largest amount ever stolen Britain’s legal history. All four were later caught and were given light sentences with the longest being only seven years. 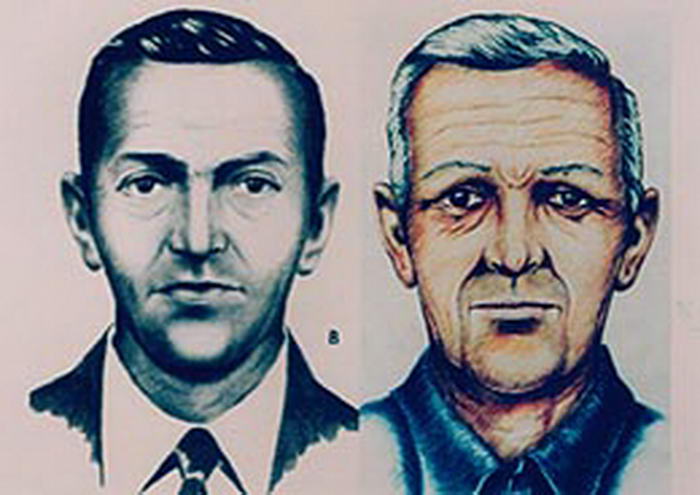 Few names are more synonymous with famed getaways than D.B. Cooper. A man using the name Dan Cooper boarded a Northwest Airlines flight the day before Thanksgiving in 1971. While mid-flight the man hijacked the airplane by threatening to detonate a bomb in his suitcase unless his demands were met. Dan Cooper asked for a ransom of $200,000, four parachutes, and meals for the flight staff as conditions for the safe release of all passengers. After having received his payment “Dan Cooper” ordered the flight crew to take off for Mexico City. En route to his destination Mr. Cooper strapped the money to his persons and jumped from the plane over Oregon. Though an exhaustive search was undertaken the man nor his body were never found and the case remains widely unsolved to this day. Although a woman later came forth claiming her late uncle was the notorious D.B. Cooper. The ability to bring charges against the man and bring him to trial had long passed.