The film industry is massive all over the world but naturally especially in Hollywood. While many people love going to watch these films for the escapism they offer, for some it is all about their hidden meanings. This has seen a whole industry grow on the internet in taking popular films that we know and revealing supposed hidden meanings behind them.
What is a bit eerie is that some of the hidden meanings are quite plausible, given the clues found within the films themselves. Here are ten of the most bizarre to date. 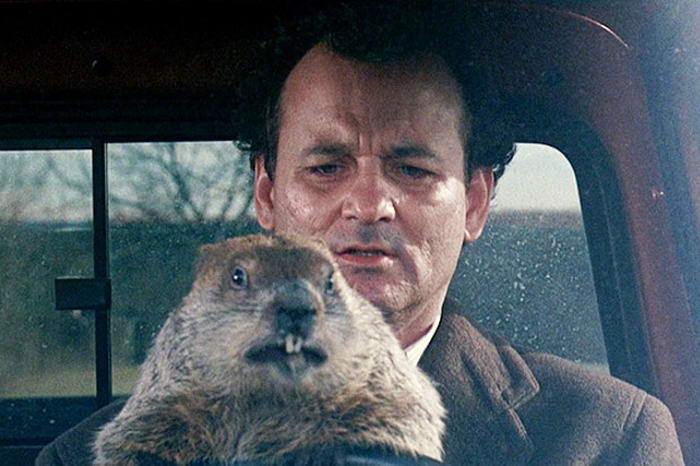 This was a big hit back when first released and a film that many people have seen around the globe. It stars Bill Murray as TV weather man who becomes cursed to repeat the same day over and over again in a sleepy US town. First seen in 1993, it has a dark heart at its core that has seen it emerge as a cult favourite. Many fans believe the whole film is a metaphor for psychoanalysis and the processes a patient undergoes in this field. Psychoanalysis aims to make patients recognize the negative repeating patterns in their lives and overcome them by changing their behavior. Sounds familiar right?! 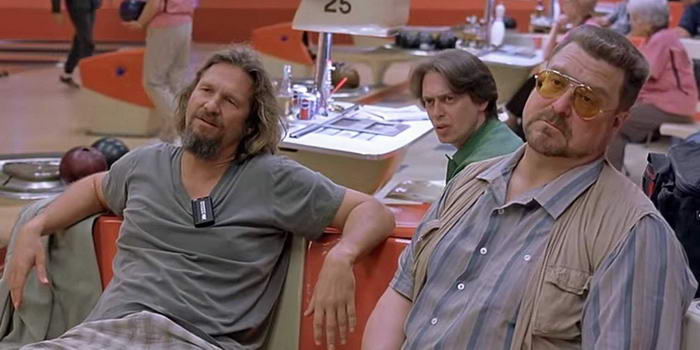 There is no doubt that this Coen Brothers film from the late 1990’s is a bit weird! Full of fantasy sequences and characters with odd names, it is good watch none the less with a twisting plot-line to keep you gripped. Fans of the movie have pointed out that it is actually based on the Tarot deck and has mystical or occult leanings as a result. When you consider their theory, it is possible. Take the main character for example, who could be seen as The Fool card. Both blundering and child-like, he is constantly falling as The Fool card shows in a Tarot deck. Now this one is a bit of a stretch so buckle up! Disney’s Aladdin saw the late, great Robin Williams star as the Genie of the Lamp. His turn really made the movie and it did very well when first released. It was Williams’ performance that saw some people interpret the movie in anther way though!
During the movie, the Genie is seen to impersonate people like Jack Nicholson and Groucho Marx. But this shouldn’t be possible if the film were set in ancient Arabia! This has led many to suggest the film is actually set in a post-apocalyptic future where the Genie has knowledge of such people from before he was imprisoned. Aladdin and the other characters are simply future offspring of the survivors of a nuclear war that has wiped out much of the world we know. 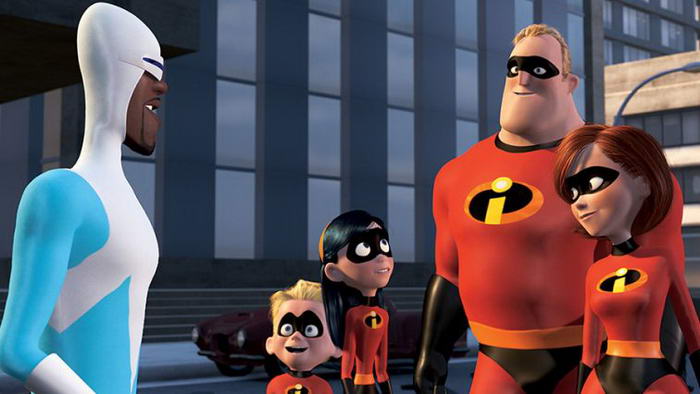 What does a controversial book called Atlas Shrugged have to do with a Disney film? Well, it seems that the plot of Atlas Shrugged and The Incredibles are eerily similar! Atlas Shrugged in essence warns of a time when big government makes everyone equal and allows the truly talented people of the world to be sued for all their actions. The Incredibles follows a similar story as it sees Mr Incredible first sued and then everyone given superpowers before the real superheroes have to come to everyone’s rescue. In the book, the world has to be saved from itself by the return of the leaders it has banished. Too close for comfort? – many would agree! 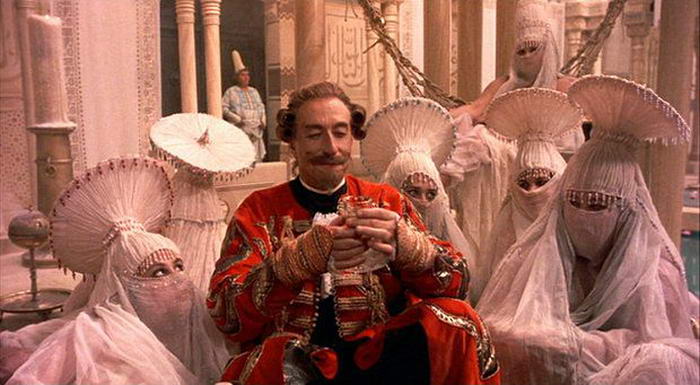 Anyone who was a movie goer in the 1980’s will remember the three films that made up Terry Gilliam’s Imagination Trilogy – Time Bandits, Brazil and Baron Munchausen. Anyone who did see them will remember they were pretty crazy and at times, made no sense at all! Fans of the films argue that this is the exact point as they are all about our imaginations and how they change as we grow. Time Bandits is thought to be about your imagination when young as it is wild and lively. Brazil is more about your young adult imagination which is more realistic. Baron Munchausen is about how you think when you are old and how you exaggerate the things that have happened to you in your life. It is an interesting theory and certainly explains why all three films are so wild!

05 – Charlie and the Chocolate Factory 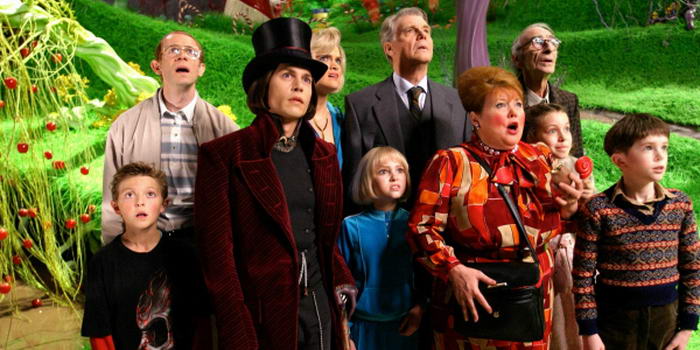 Charlie and the Chocolate Factory

Seeing a Roald Dahl based film in here is no surprise really! His books always had a tinge of darkness to them which is probably what made them so popular with kids. The central character of this book and film, Willie Wonka, has always been an enigma. Indeed, in this version of the film some fans have him down as a crazed serial-killer!
But why is this? Some fans claim that the number of seats in each vehicle at various points in the factory sequence show that he knew some of the kids would not make it through. When you add in the fact that this version does not state whether the kids who get taken, like Augustus Gloop, live or die, then you have the real possibility that Wonka had pre-planned their disappearance. Oh, now this is a good one! We all know the film Grease that starred John Travolta and Olivia Newton-John. A huge hit in the 1970’s when released, one thing that always seemed weird was the ending. The whole of the film before was firmly set in the real world, while the end sees the two central characters fly-off into the sky in their car. This has led many to suspect that the film only exists in the head of the character Sandy.
They argue that the only part of the film that is real is the mention of Travolta’s character trying to save her from drowning at the beach. The theory goes that the rest of the movie is entirely in her head as she is drowning and imaging the life she could have had with the guy who tried to save her. The ending is simply her flying off to heaven when dying. 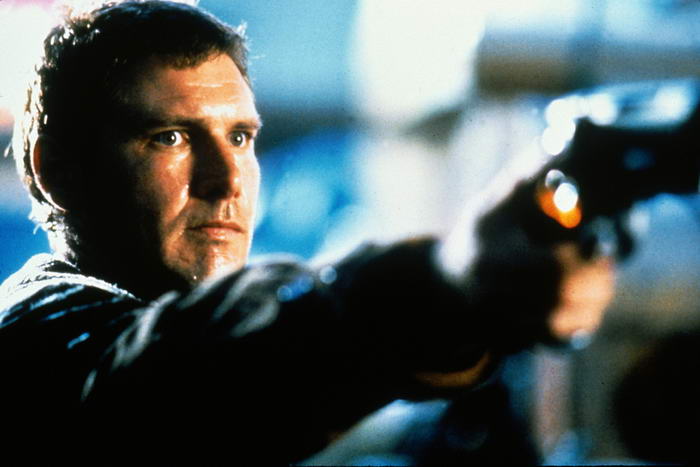 One of the best films ever made was this original sci-fi masterpiece from Ridley Scott. It stars Harrison Ford as detective Rick Deckard whose job is to hunt down violent androids who look like humans. One thing that has never been explained is what function the character Gaff has in the film. Most of the time he is simply following or close to Deckard without doing anything or speaking to him.
One theory goes that Deckard himself is an android and Gaff is the human that has passed his memories along with knowledge to him. It would certainly explain why Gaff has to follow him around and also the fact that Gaff was once a brilliant android hunter before being forced to retire through injury. What better way to use his extensive android hunting knowledge than implanting it in Deckard, who may himself be an android. 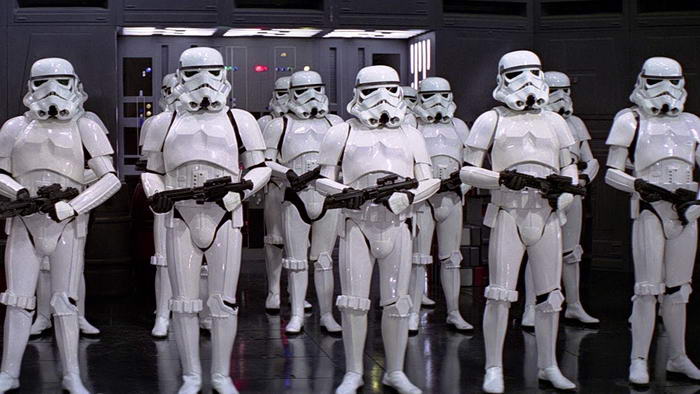 One of the most famous supposed hidden meanings was around the original Star Wars films. The basic idea goes that the whole story is thinly veiled retelling of the Second World War but set in space. The Empire are really Nazi-era Germany with their fascist ruler and stormtroopers. Indeed, stormtroopers were real German troops in WWII so this is a very obvious clue!
The Rebels are meant to be the US troops who fought against the Nazi’s. When you look at the costumes each side has in the films, it looks even more obvious. The Empire characters could have stepped straight from Nazi Germany while the film-makers have acknowledged they dressed the Rebels to mirror US troops in WWII. 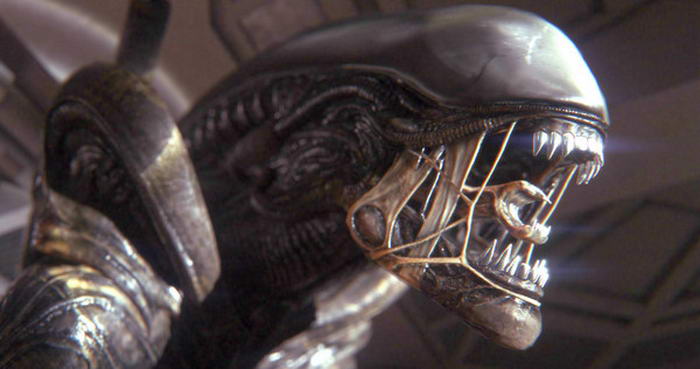 Who didn’t love this spectacular sci-fi shoot ‘em up when it came out in the late 1980’s? A sequel to the original Alien film, it is a much more gung-ho and action-packed affair. Some have drawn clear parallels with it being based on the Vietnam War that America fought. It is easy to see why when you look closely.
The Marines that are apparently the heroes of the film are over-confident and technologically superior. They are also governed by a questionable authority and sent with the sole intention of occupying a land that isn’t theirs and kill any resisting forces. This theory sees the Aliens themselves as the Vietcong – clever, agile and using all their cunning to overcome the superior American numbers.

Most of the films above are very well-known and loved by millions of people. It would be interesting to see their reaction if the alternative meanings set out above were true! If they were, it certainly gives a new way of watching them and a unique take on the stories they tell. Try to look for the hidden meaning next time you watch one and you might be surprised.