Within the world of martial arts, China has long been seen as the definitive country to practice them. While other countries including Japan, Thailand and Malaysia all have major systems that have travelled the world, Chinese fighting arts still attract the most attention. Much of this can be attributed to the impact Bruce Lee had when he became a Hollywood star but the history of self-defense in China has always been rich.
Another major factor why Chinese martial arts continue to dominate the landscape is the sheer range of different systems to learn. We take a look at the ten most effective you can learn today. 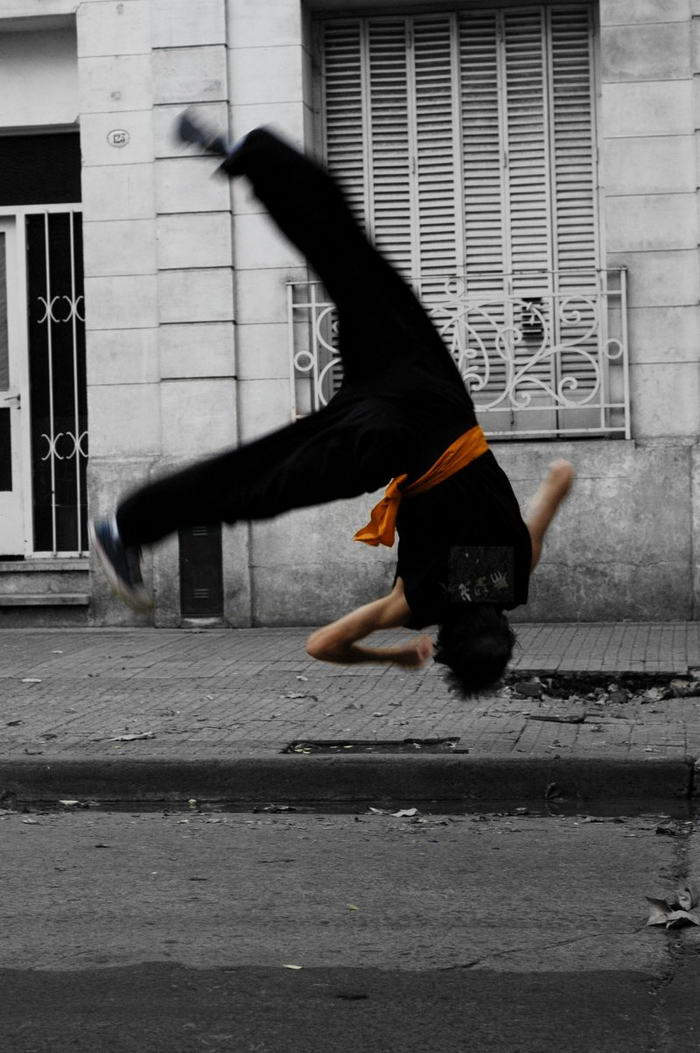 Chang Quan – By The original uploader was Mh at English Wikipedia [CC BY-SA 2.0], via Wikimedia Commons

The first martial art we look at is Chang Quan. This is actually a quite recent system to have developed which is quite unusual. Most of the Chinese martial arts have long histories going back hundreds of years. Chang Quan however was developed in modern times and is most commonly seen at display tournaments. It is still an effective fighting system however – the moves include powerful strikes and fully extended kicks into the opponent. 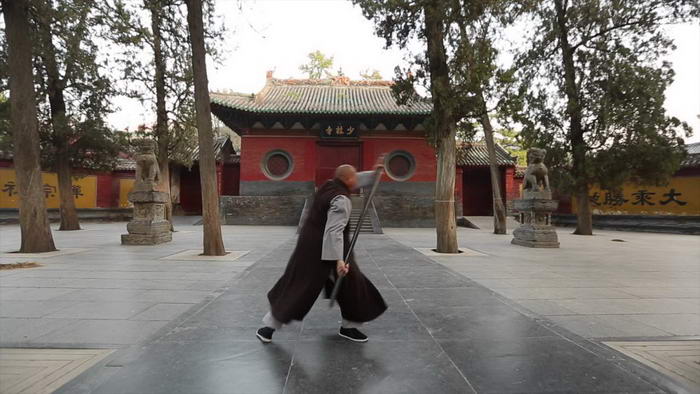 This little-known art is a combination of Southern Shaolin boxing with other Southern Chinese martial arts styles from Hung Gar to Mok Gar. This is a martial art that stresses simple techniques that will be easily remembered in a real fight. Solid footwork is also a major part of Nanfang Quan as are devastating changes of technique to enable awesome strikes. Although not well known outside of China, it is fairly popular within the country itself. 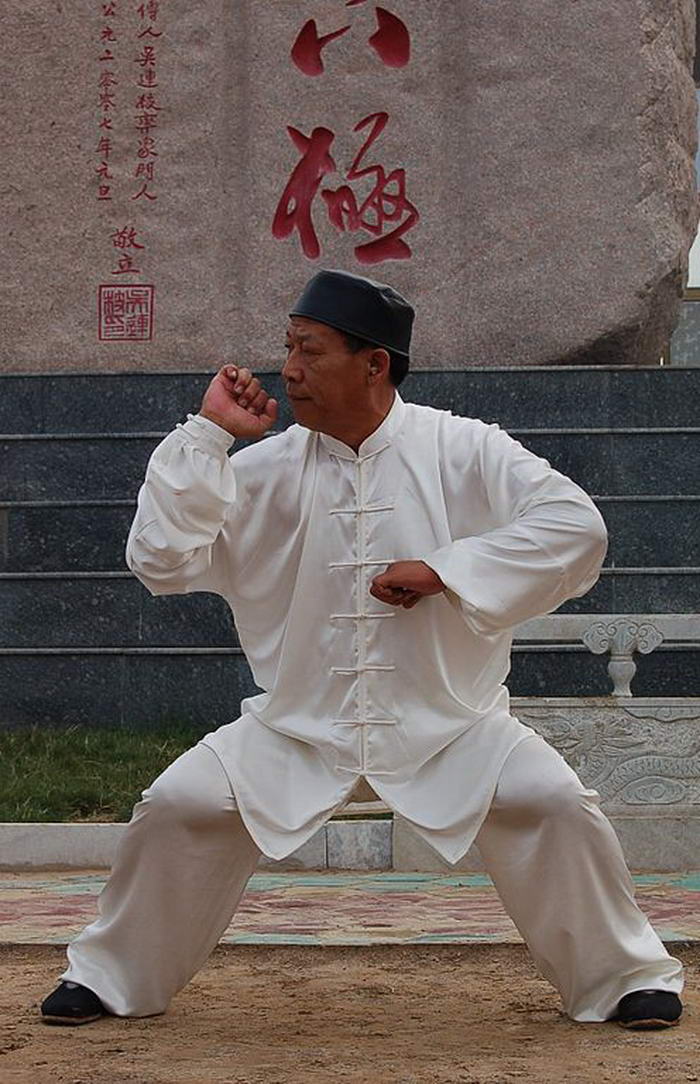 Some people get this confused with Tajiquan (or Tai Chi) but it is actually totally different. Bajiquan is more like XingYi Quan in style with its direct striking techniques and use of explosive power. There is none of the flowing, circular motions found in other arts like Tai Chi. Instead, this system relies on direct attacks that take the technique straight to the enemy’s weak spots. Formed in Heibei province originally, it is the art that is learnt by most police and military personnel in China. 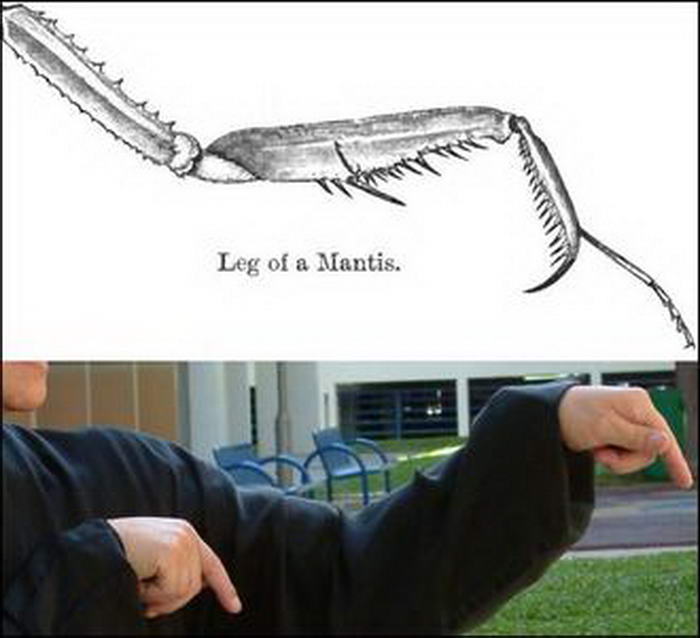 Created by founder Wang Lag in the late Ming period of Chinese history, this is a very distinctive and brutal martial art. Its unique look sees practitioners mimicking the appearance and movements of the Praying Mantis insect. Hands are held in a hook like position and fast, fluid footwork is key. The striking power of this art is immense and makes it very effective for self-defense. 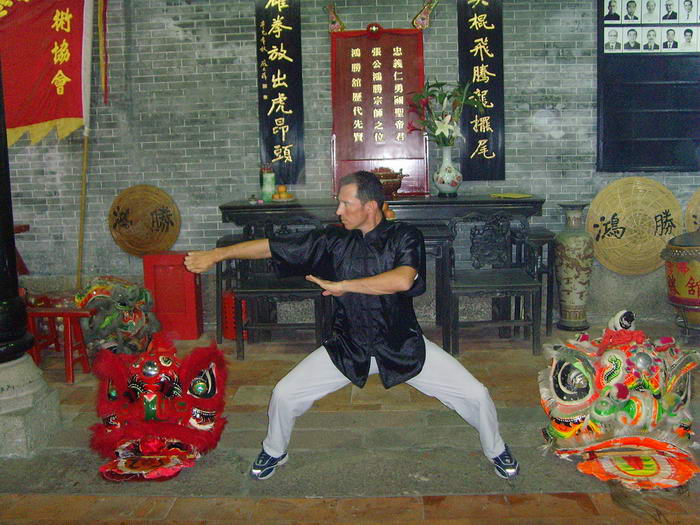 This is an unusual art in that it combines elements of both external and internal martial arts. The loose, explosive power is more internal while the hard, muscular force also used is very external. Formed by Chen Heng in the 1830’s, it actually brings together a few different styles of martial art into one system, hence tis mixture of approaches. It is very popular within China and has many devastating techniques for defending yourself.

One of the big three internal styles of martial arts in China is this one. Along with Tai Chi and Bagua, it is also one of the oldest too. It is quite distinct from the other two internal styles in some ways though which gives it a unique flavor when studying it. XingYiQuan cultivates and uses power in the same way as the other internal styles but expresses it a little differently. Attacks are very direct, aggressive and in a straight-line with the emphasis on ending the fight as quickly as possible. Various techniques from chopping to splitting and rising are taught to allow students to overcome any attacker. 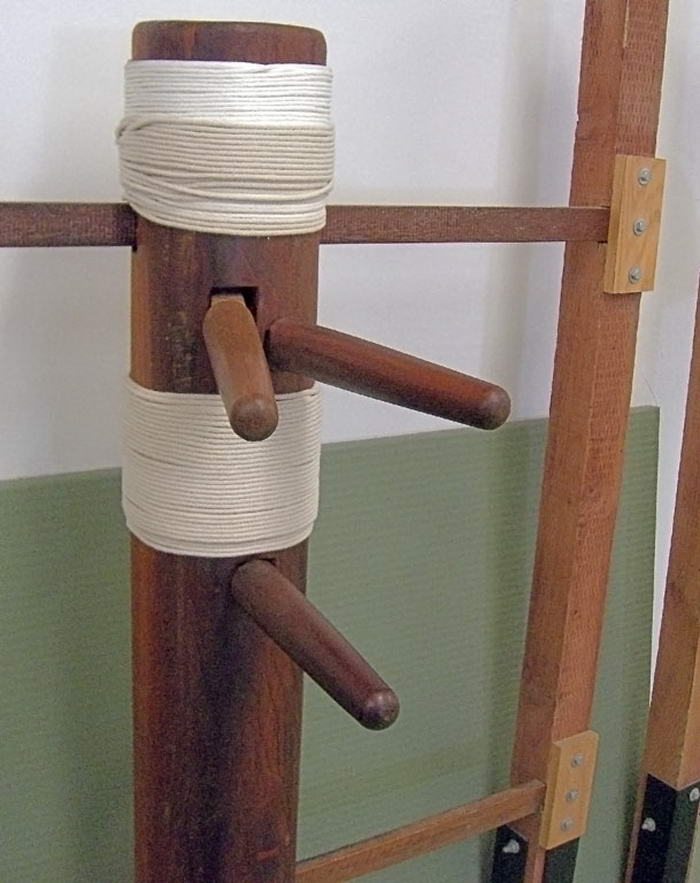 Arguably the most popular and well-known of the Chinese styles worldwide is Wing Chun. Once more, this can be attributed to Bruce Lee mostly who learnt this style when a young man in China. It has also come to the attention of people again recently due to the Ip Man films. Developed in the 1700’s at the famous Shaolin Temple in China, it relies on simple techniques that can be easily applied in a fight. It also does not rely on muscular strength to gain power – instead students borrow power from their attacker and use proper structure to perform powerful techniques. 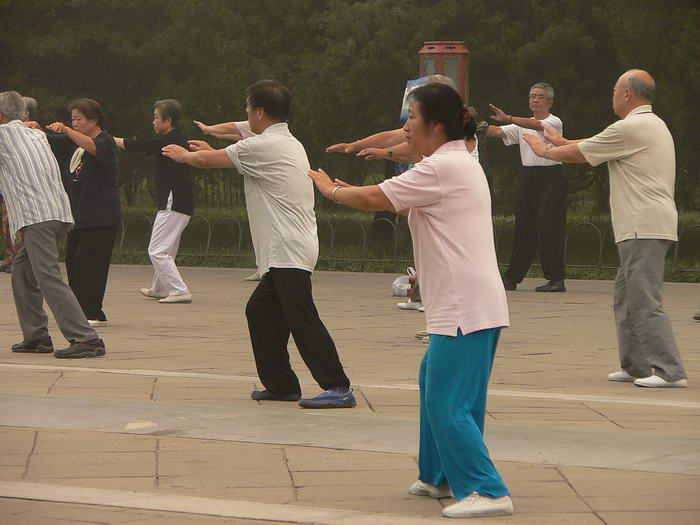 This is another very famous Chinese martial art and one that millions practice daily across the globe. Tai Chi is classed as an internal martial art which means that it uses slow, graceful movements to generate power and does not rely on brute force. Instead, techniques apply internal force against the opponent’s weak points to succeed. There are many styles of Tai Chi from Chen to Yang – all are effective self-defense systems for combat but can also be practiced for health too. 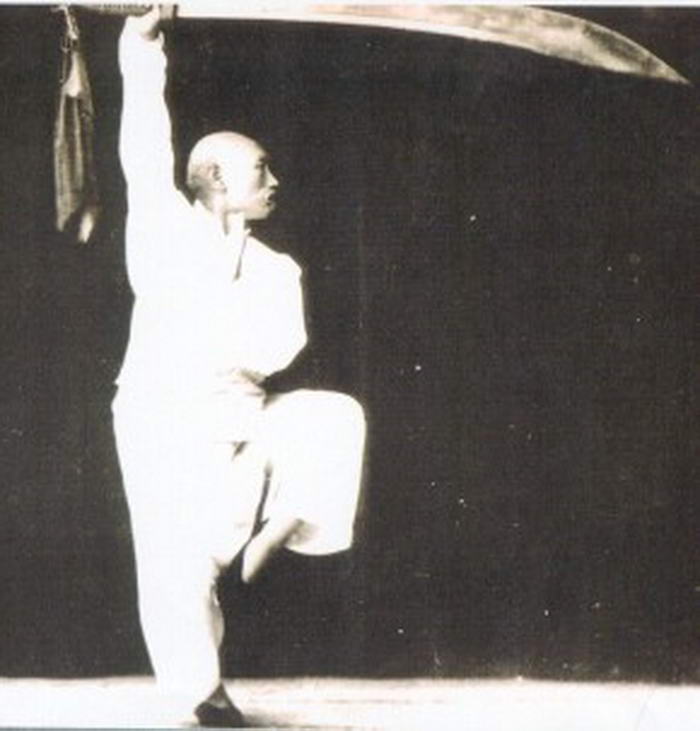 The last of the three internal arts we will look at is Bagua. This is probably the hardest to learn and most unusual looking of the three. It is said that students should learn XingYiQuan first, then Tai Chi then Bagua last. Famous features of Bagua include circle walking, spiral movements and agile footwork. The real key is to combine the circular footwork with the flowing, internal techniques for the maximum effect. As with the other internal arts, it is designed for self-defense but can be practiced for health purposes too. 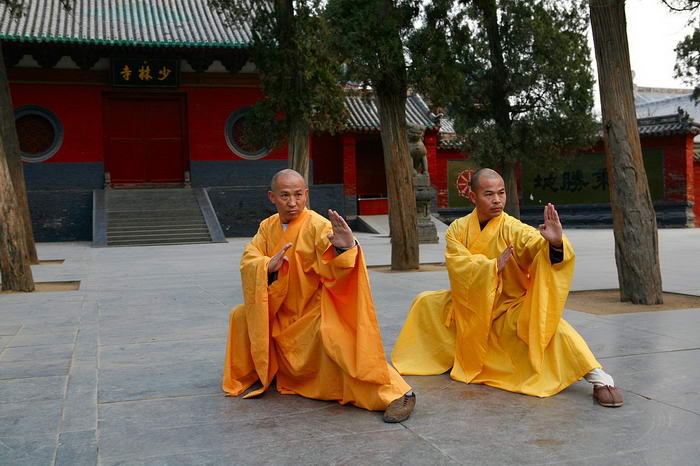 Of all the Chinese martial arts, this is still the daddy! It is the one most people across the globe will have heard of and still has its spiritual home in Henan Province. People still train at the original temple to this day to carry on the traditions set down by the original Shaolin monks. It actually incorporates a few different animal styles from Tiger to Monkey and Snake which students learn as they progress. As a self-defense system it is very effective due to the power of the kicking and punching techniques along with the hard training that students undergo.

As you can see, there are some amazing martial arts to learn that come from China. All will provide an excellent way to look after yourself if you train hard enough and long enough. While the internal arts usually take longer to master, the other ones can be learnt enough to use in the street within 6 months or so. If you need a way to stay safe when out and about, why not start learning one today?