Filthy Luker and Pedro Estrellas are self-taught inflatable designers motivated by the love of public art and intervention. Inspired by the seemingly endless possibilities of form and function within the inflatable medium the artists are always keen to experiment and break new ground. The artists have produced hunderds of inflatable sculptures and through their unique style and innovation have become internationally renowned for their work especially in the street-art movement, often using images of nature such as giant squids attacking cities, creating diversions around huge banana skins and bringing attention to trees with googly eyeballs.
The artists run an inflatable design and manufacture company, Designs in Air as well as creating outlandish figurative street art around the globe as Filthy Luker & Pedro Estrellas. With musician and electronics engineer Jnr. Hacksaw they have recently released a ground-breaking interactive product called MUSII (Multi Sensory Interactive Inflatable) which has been developed for use in SEN (Special Educational Needs) 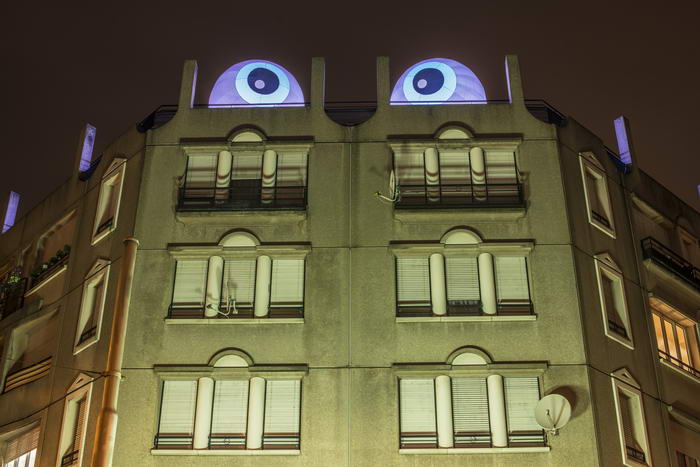 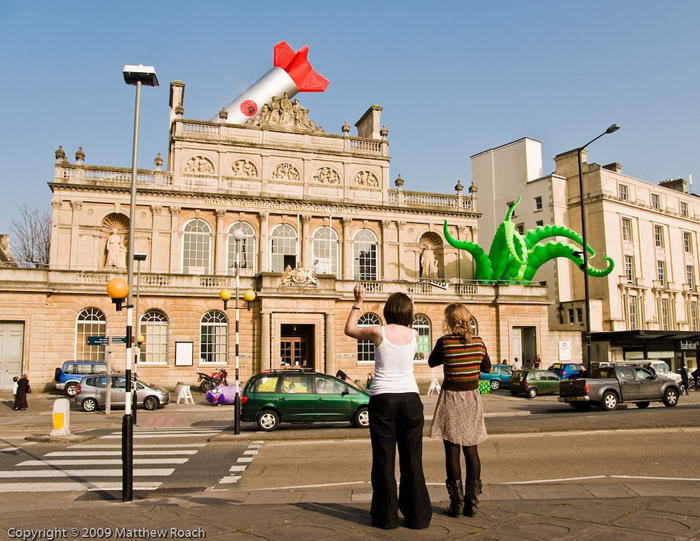 B- Movie in Bristol 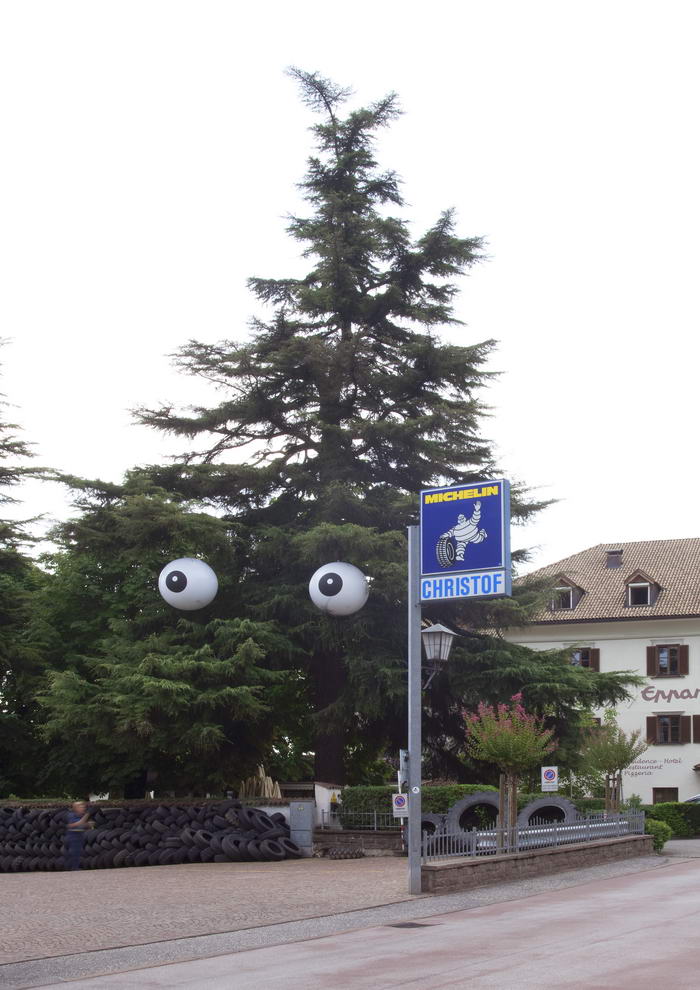 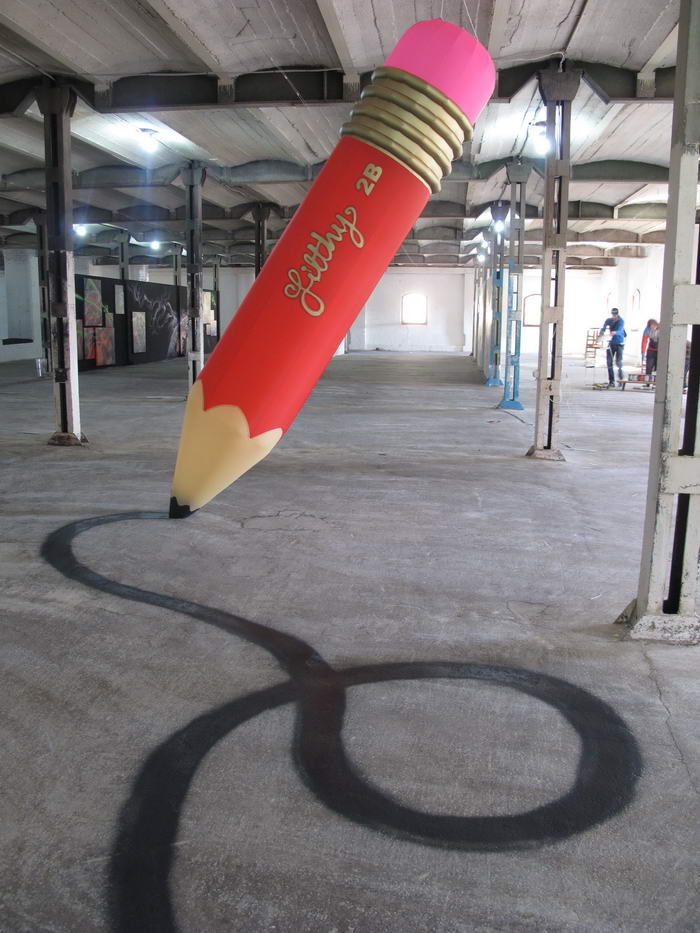 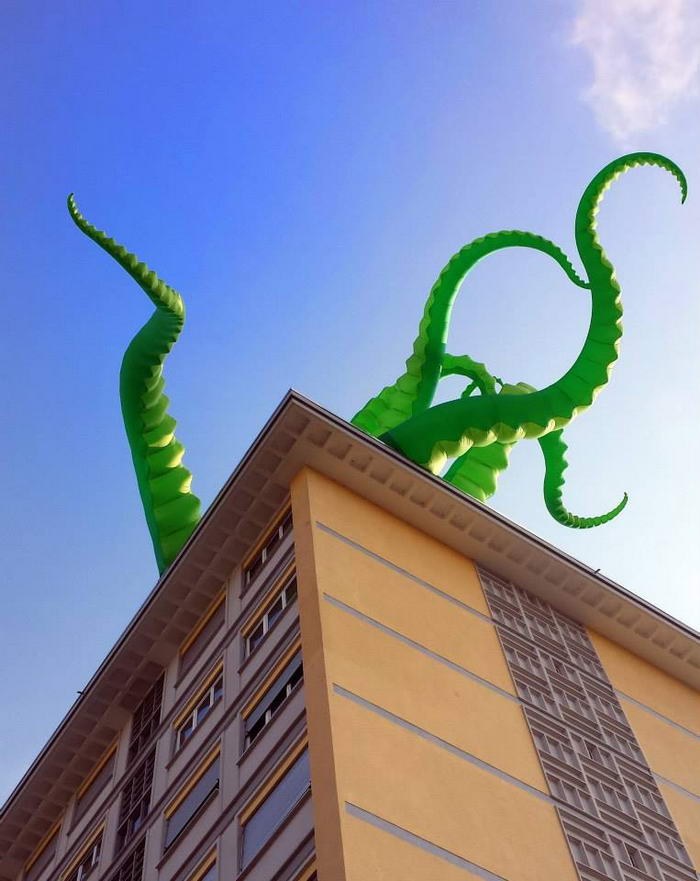 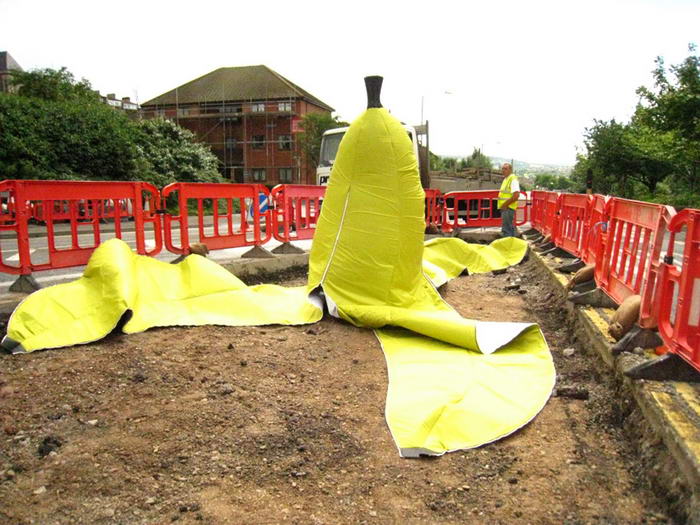 04 – Octopus art attacks in the city of Taipei 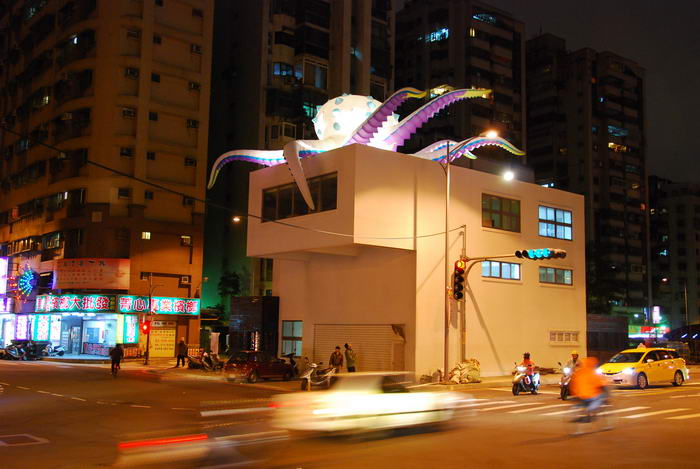 Octopus art attacks in the city of Taipei 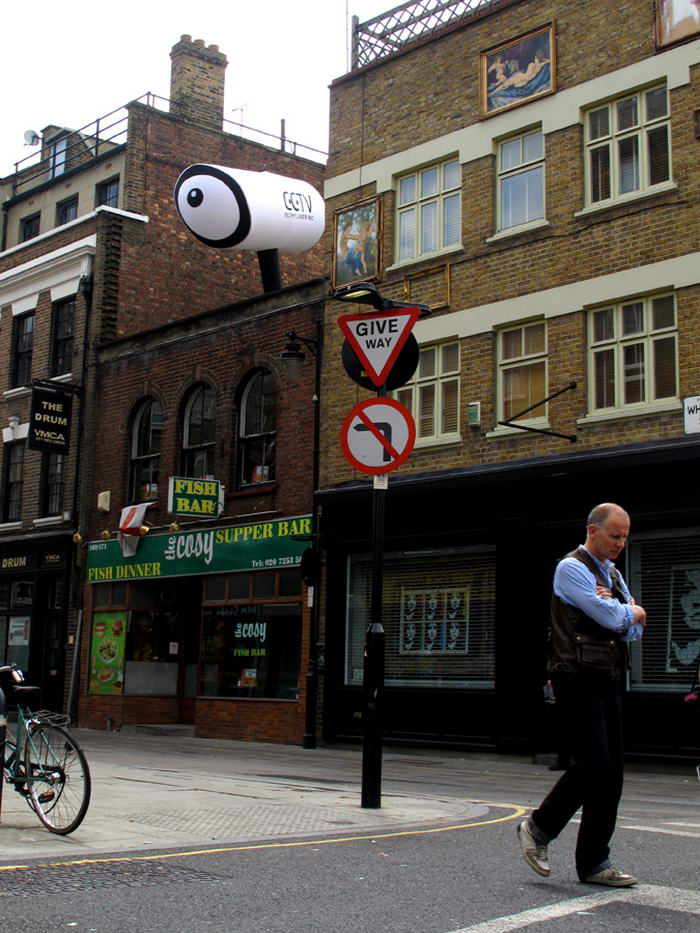 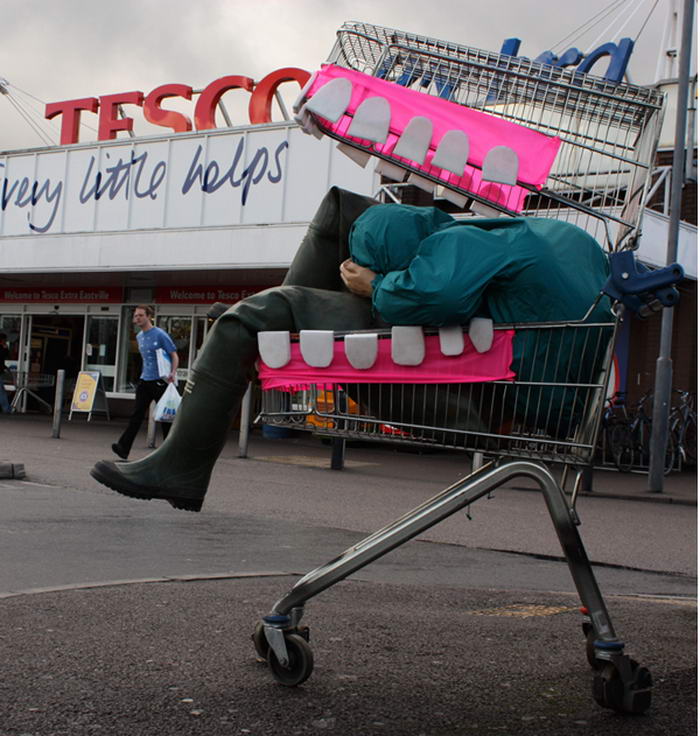 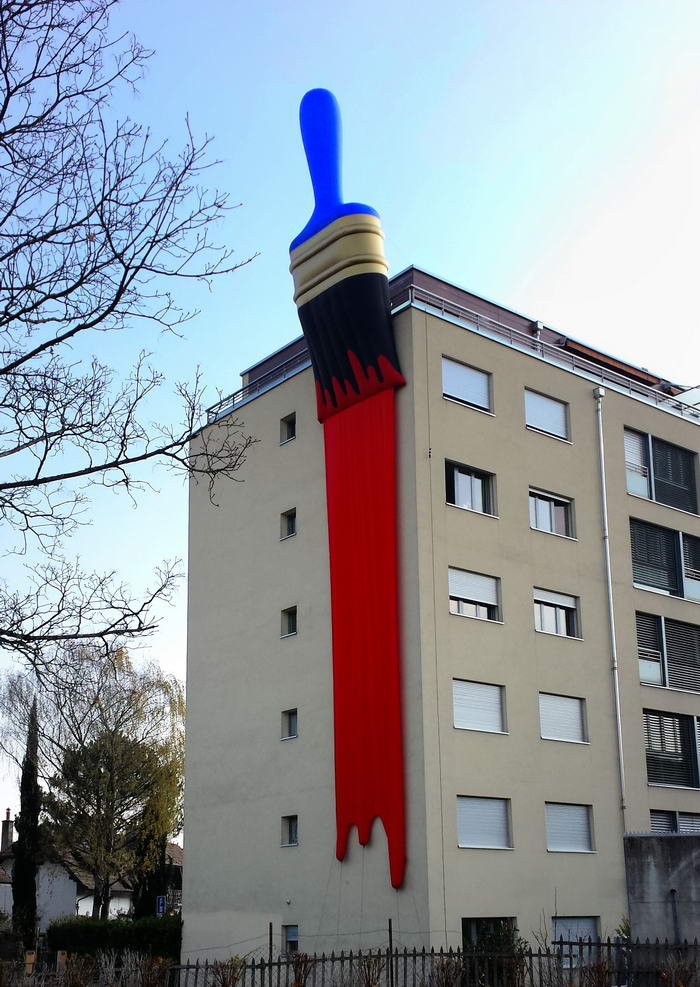