Although we live on land, most of the Earth is made up of water. The oceans of the world are the most beautiful of all the waterways on the planet and vital for our survival. These oceans also contain some of the most unusual looking and beautiful creatures you will ever see. Of course, most people will not have the chance to go deep sea diving to view them personally!
This is where the list below comes into play. It gives you a chance to check out the ten weirdest looking sea creatures without even getting your hair wet! 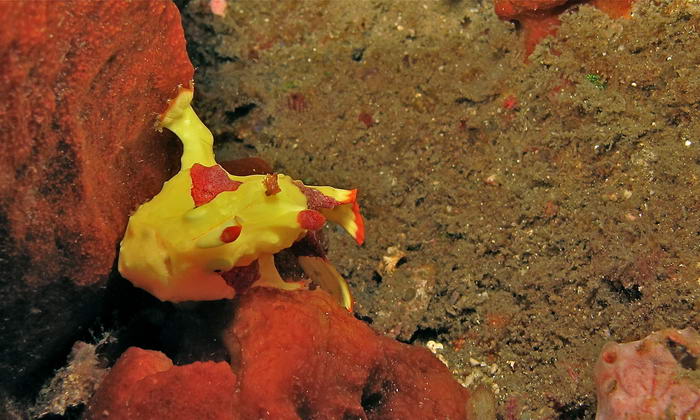 Found in ocean reefs in places like the Indian Ocean, this is definitely one of the strangest looking sea creatures around! Like the other types of Frogfish they are normally well camouflaged to help avoid predators. This involves a variety of bumps and warts on their skin that allow them to blend into the rocks around them and the ocean floor. They can also change colour to effectively blend in with their surroundings for extra security. These get their name from the way they look like the old-fashioned quills people used to write with. They can be found in the waters around places like New Zealand and look most striking. Sea Pens are fixed to the ocean floor by a root that anchors them in place. Tiny polyps then form the branches off the main body to give them their distinctive look. 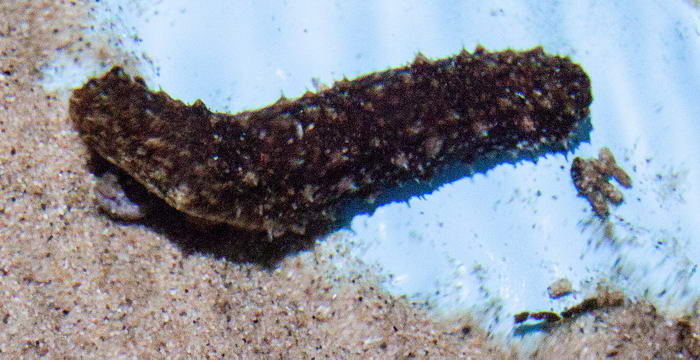 This is one bizarre looking sea dweller that you may have head of before. It gets its name from the fact that it lives in the sea and looks like a big cucumber. Its long body and green outer skin really do make it look like one! Living in warm waters, this is much like the worm of the seas. It feeds on tiny food particles in the ocean water that it can then turn into food to live on. They also like to feed on algae and can grow up to two metres long. 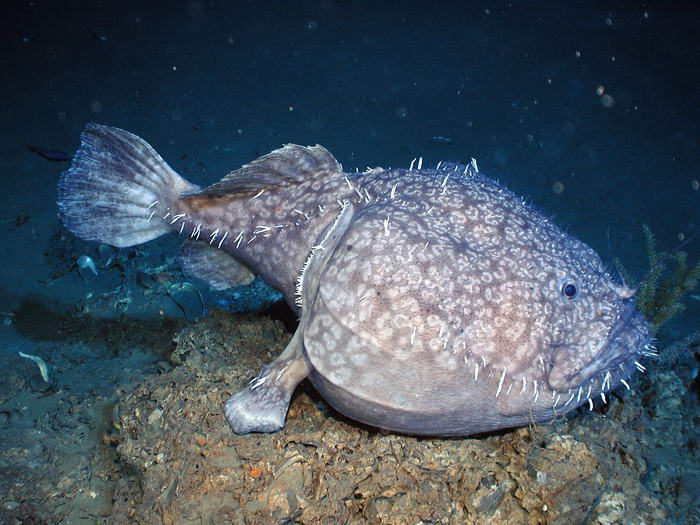 As we get further into out list, the animals get even stranger looking! The Anglerfish is no exception to this and has a very striking appearance. It has a very craggy look and almost saggy skin with a grumpy looking face. Usually found in waters around Scandinavia, it has an in-built fishing rod-style muscle that it uses to fish for small sea creatures on the sea floor to eat. The tempting filament on the end acts as a lure to help attract these fish to eat. 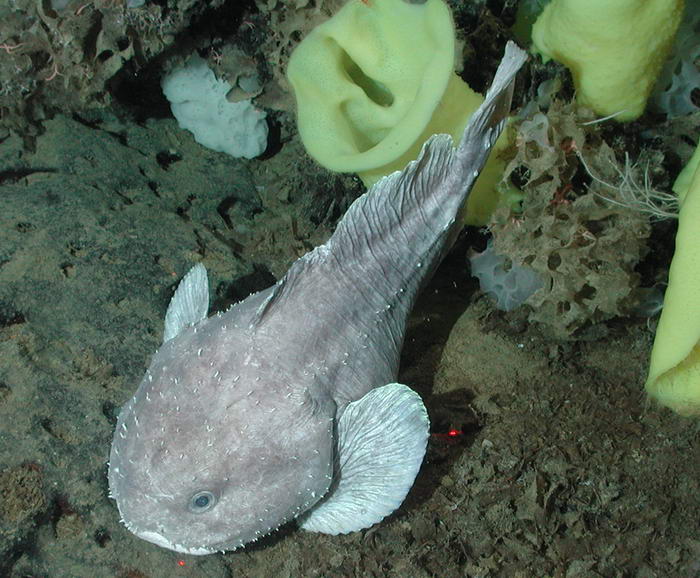 The name of this sea animal captures its essence perfectly. It does look exactly like a big, pink blob! It is found in oceanic waters around the West Coast of America and is known for being a bit lazy. It does however make a perfect parent and is very protective of its young. The female blobs are known to lay hundreds of eggs at one time and guard the nest vigilantly when they are getting ready to hatch. 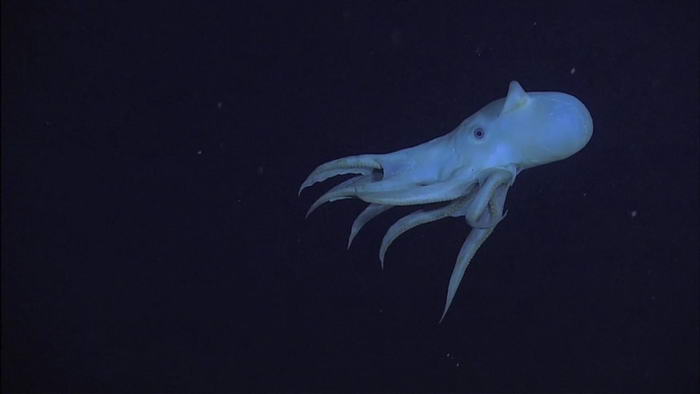 The Dumbo Octopus is similar to other octopuses as it has eight tentacles and loves living in the sea. It has a pair of much more prominent fins than other species though, hence the name. It is also much smaller than other species, measuring in at just 8 inches. Living at depths of up to 400 metres, it is quite reclusive and not seen as often as other types of octopus. The webbed tentacles are swimming aids and great for powering through the water. 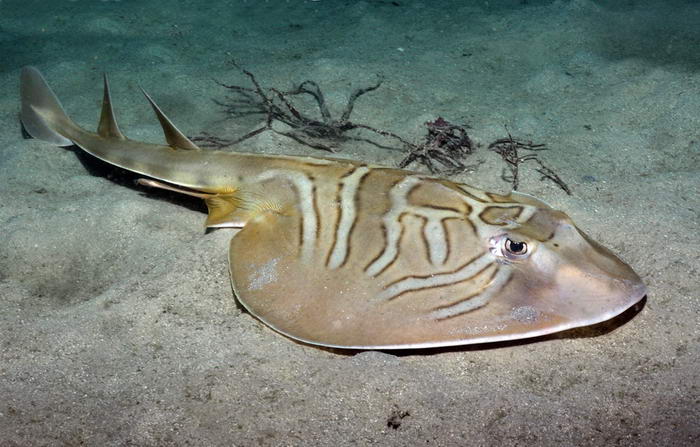 Found in waters around Australia, this is a fish that loves to live in sandy bays and coral reefs. It feeds on shellfish and other tiny sea creatures that live in the waters around it. Growing up to 1.2 metres long, it has distinctive triangular markings on it around its eyes. This and its unique colouring along with an unusual shape give it the nickname of the ‘Banjo Shark’. 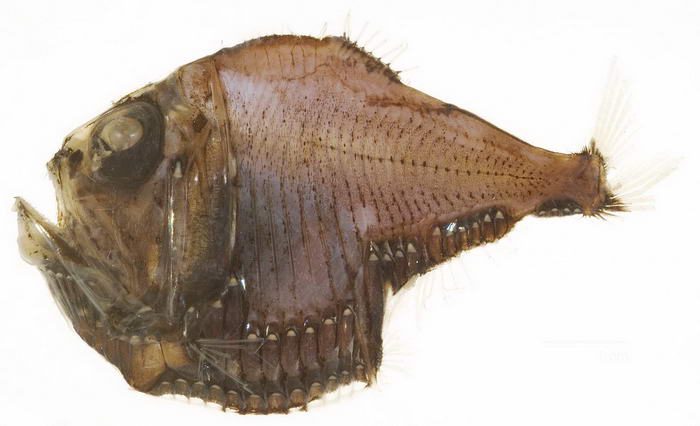 Found in tropical and warm seas across the world, this is not actually that big. Measuring in at around 5 inches, it has a neat trick that allows it emit light from the ‘blade’ type area along the bottom of the body. This means that predators in the water above get confused by the light that shines up through the water below and can’t attack them. It also has a very unique slivery body that makes it one of the most unusual fish to look at. 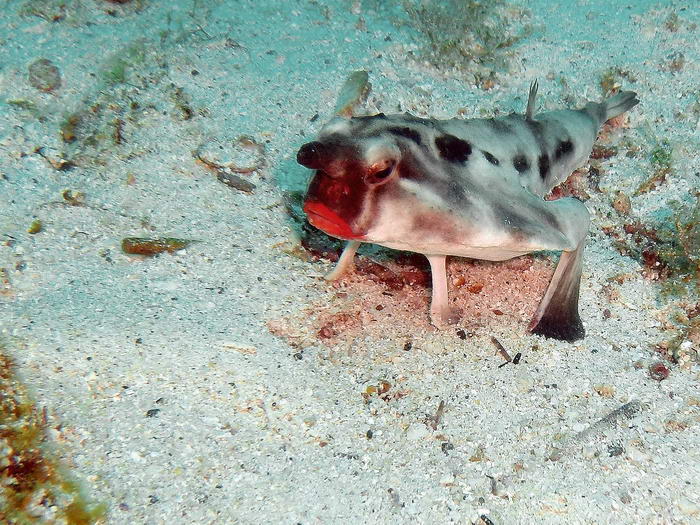 Located near to the Galapagos Islands, this is a small sea creature that walks along the ocean floor. It has red-lips as the name suggest to make it look very strange. It is one of the 60 Batfish species that live around the world and are adapted to walk on special fins on the sea bed. It is similar to the Anglerfish in that it uses a specially adapted fishing-rod style muscle to hunt for food as it walks along. 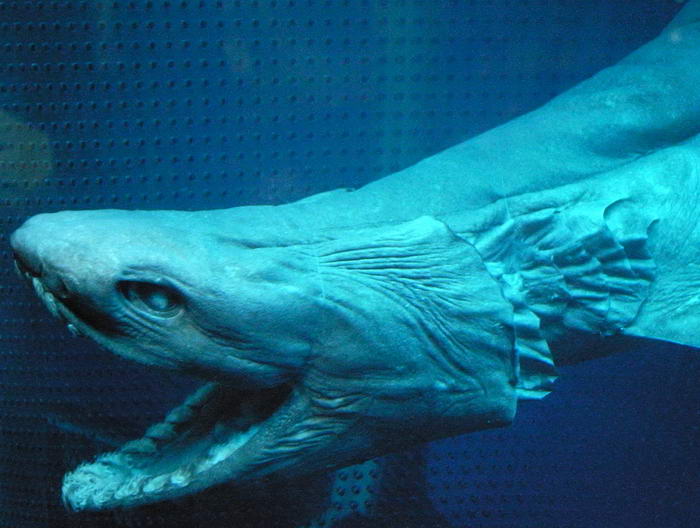 The word ‘Shark’ alone conjures up images of scary and fascinating looking sea creatures. The fringed shark is one of the most bizarre looking for sure though! Living at depths of 1500 metres under the waves, you are not likely to bump into one on your next swim! Liking to swim in the waters around the Atlantic and Pacific oceans, it is thought to bend its body before lunging forward to catch prey. It gets its name from the six gills (or fringes) on its body.

There is no doubt that all of the above sea creatures are strange looking and not like other fish out there. Most live at huge depths under the sea though so are only even seen on TV or via specially shot footage. They all help to make the world’s oceans unique places though and sources of endless fascination.