As a country containing 50 states and a whopping 3.8 million square miles, it goes without saying that there’s plenty to keep people of all ages and backgrounds busy in the United States of America. Whether you’re a resident or a tourist who’s on holiday or just looking for a fun day out, here’s a list of the ten most popular tourist destinations (according to Trip Advisor reviews) which you simply must pay a visit to! 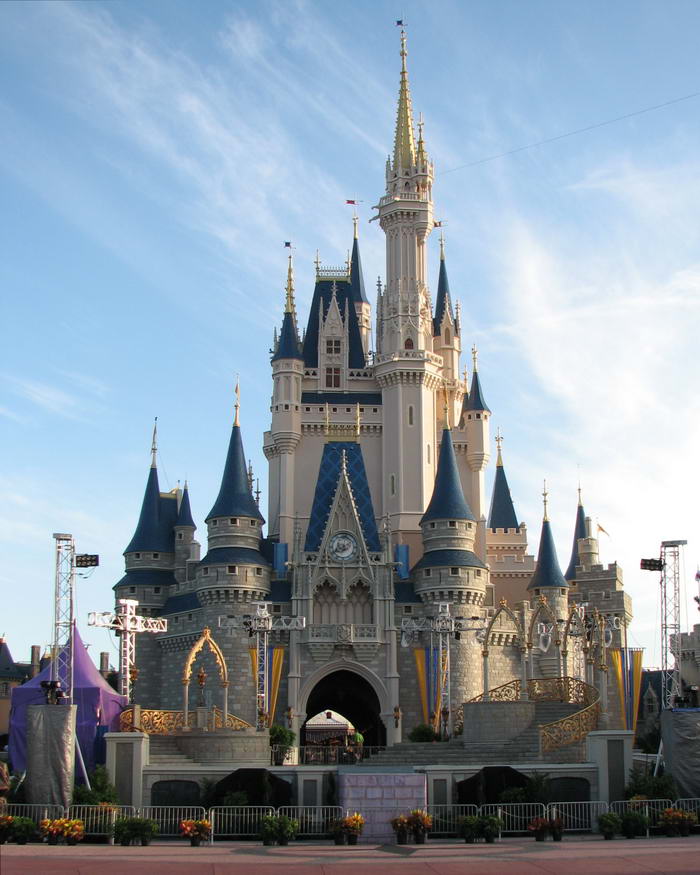 Orlando, situated in Orange County, Florida, is one of the most popular cities to be visited by tourists. This is largely down to the huge number of attractions and theme parks, namely Walt Disney World, Universal Studios, Gatorland and more. 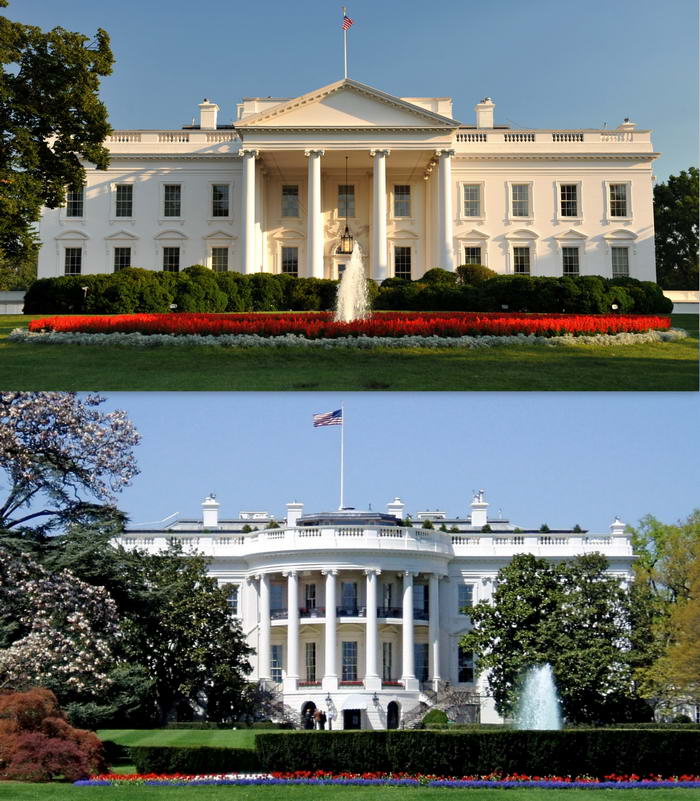 It’s unsurprising that Washington, D.C., the capital city of the USA, is one of the most visited places in the country. Aside from the novelty of visiting the capital, a large draw to the city is the number of famous buildings, museums and memorials which scatter the city; the White House, the Capitol, the Washington Monument and the Lincoln Memorial are just a few examples. 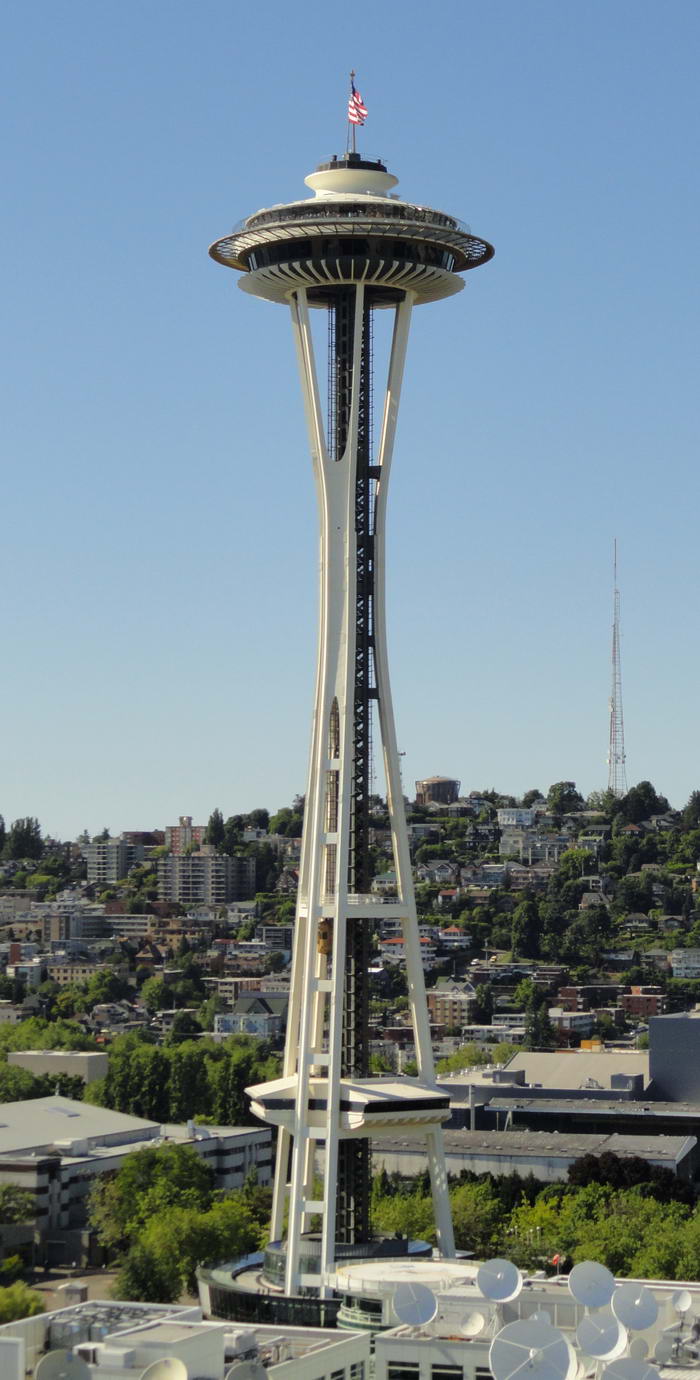 By Jordon Kalilich (Own work) [CC BY-SA 3.0], via Wikimedia Commons

Situated in the far North West corner of the United States of America, Seattle is one of the most popular destinations to visit. Being a coastal city it has some beautiful views, which are even more breathtaking when admired from the observation of the Space Needle, which dominates the skyline. 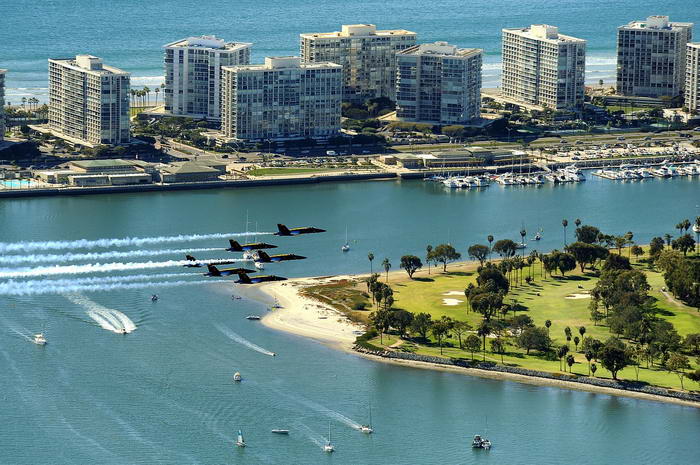 San Diego is a large city in the far South of California, right next to the US border with Mexico. It is home to a large military population, but much of the attraction for visitors lies with the stunning beaches and cultural museums. 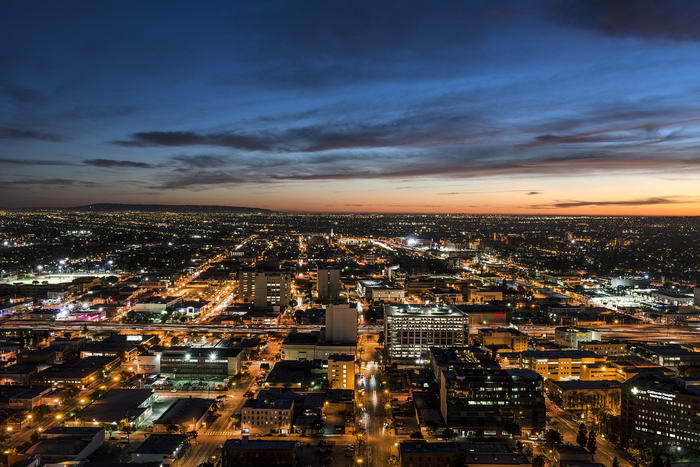 Los Angeles – often referred to as L.A. – is home to many of the world’s biggest celebrity names. Its warm weather, links to the film world and, of course, the famous ‘Hollywood’ sign, all draw over 40 million visitors each year. 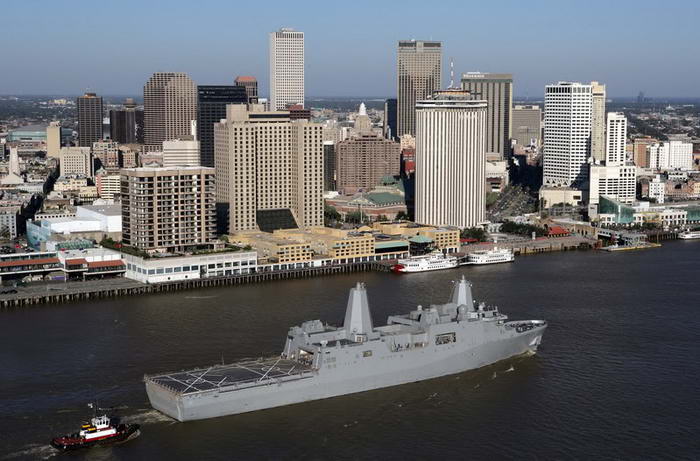 In 2005 the city of New Orleans was devastated by Hurricane Katrina, which made the world sit up and take notice of this incredible city. Despite the destruction and the relief efforts which had to ensue, New Orleans still remains one of the most popular cities to visit in America. It is very well known for its cross-cultural heritage, as well as its hugely influential jazz music scene. 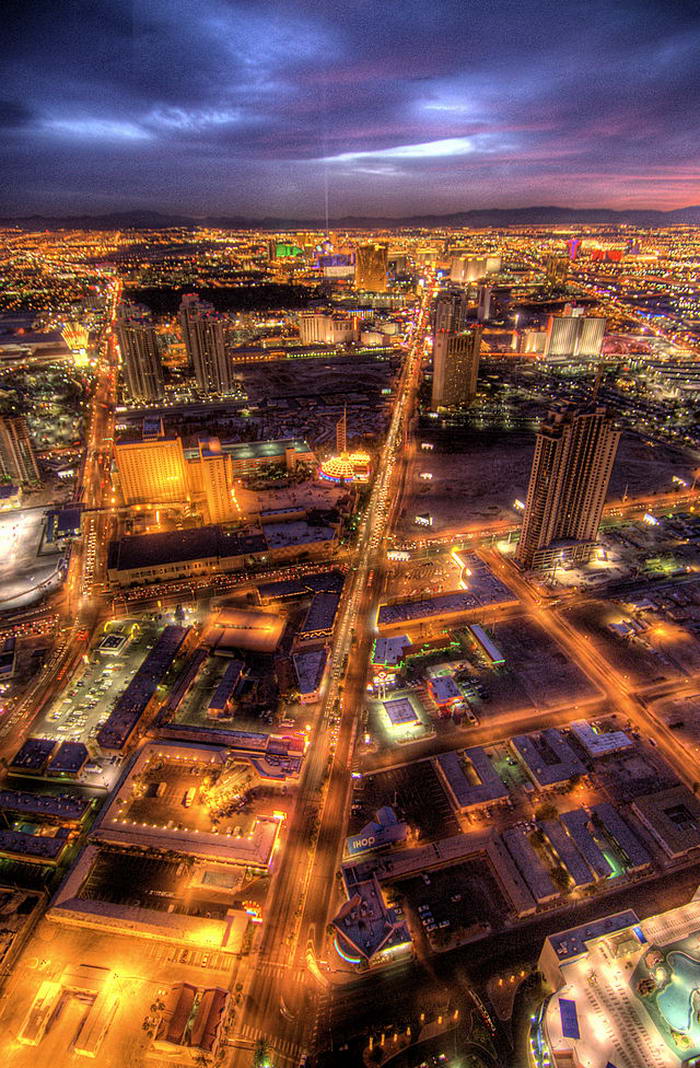 By Ville Miettinen from Helsinki, Finland (Vegas by night) [CC BY 2.0], via Wikimedia Commons

It comes as no surprise that Las Vegas is one of the top destinations to visit in America. Its hit shows, celebrity culture, and infamous hotels and casinos draw tourists and locals alike. Of course, it has the added attraction of being one of the biggest cities for destination weddings, where ceremonies can be fun, quick, easy, and very, very quirky! 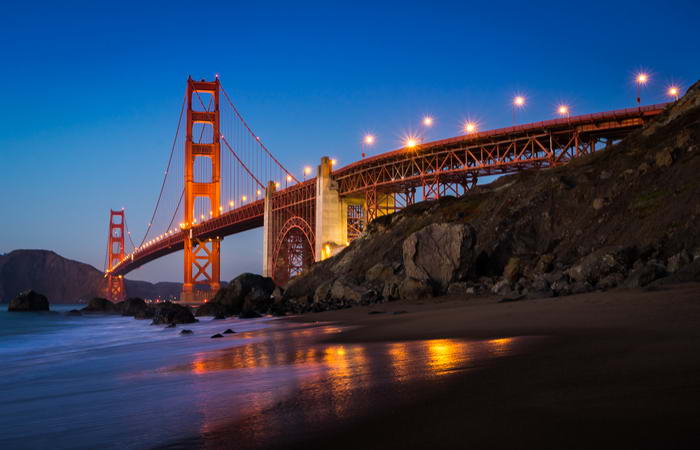 By RyanJWilmot (Own work) [CC BY-SA 4.0], via Wikimedia Commons

The Golden Gate bridge is one of the most iconic locations in the world; it can be found in the city of San Francisco, California. Elsewhere, this popular city is known for its landscape, as well as its slightly unusual tourist attractions, such as Alcatraz. 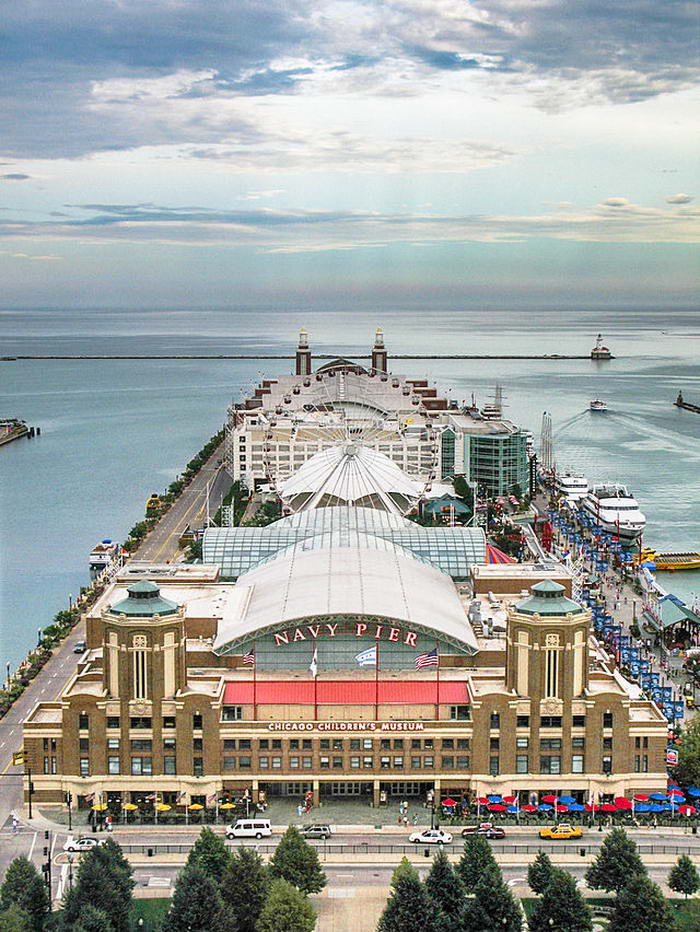 The fact that Chicago is home to the busiest airport in the world makes it completely understandable that it’s also one of the most popular places to visit in America. Sometimes known as the ‘Windy City’, Chicago is home to a wealth of American culture, from books and music to – you guessed it – musical theatre! 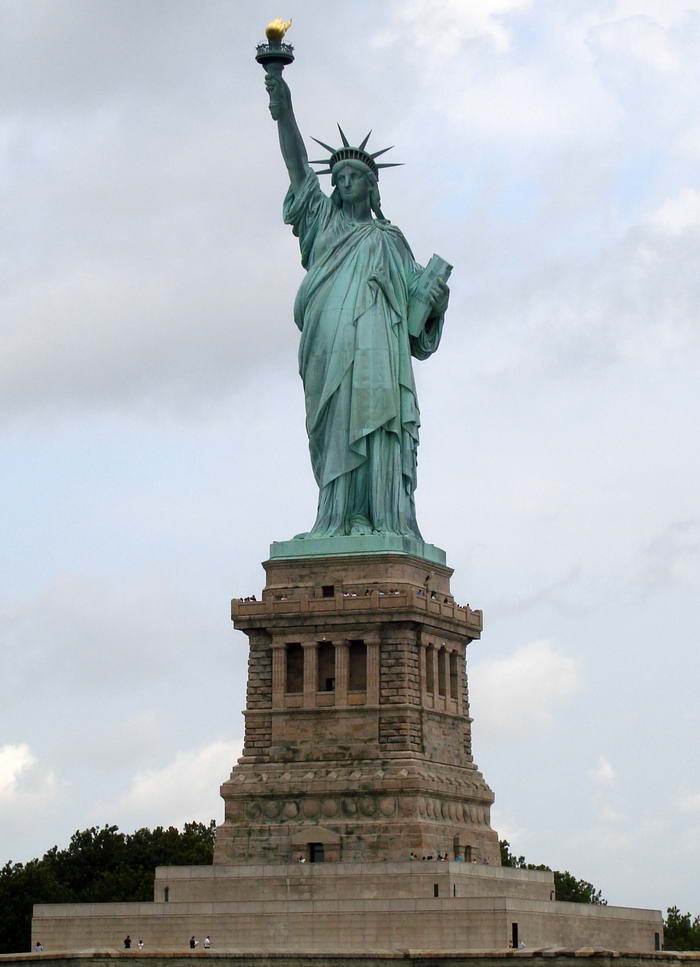 By Elcobbola (Own work) [CC BY-SA 3.0 or Public domain], via Wikimedia Commons

The city of New York has been the setting for thousands of films and television series over the years, which has drawn fans from all around the world as a result. Times Square, the Statue of Liberty, Central Park and Broadway are some of the best places that you definitely have to visit!