Buying used cars is always something of a gamble. But, provided that you limit your risks, you can find gems out there for next to nothing. Let’s look at ten questions to ask when buying used.

First and foremost, we should look at the upfront cost. Set a budget before you start looking, and stick to it.

It’s pretty easy for an unscrupulous trader to set up shop and begin selling cars that will fall apart within months – or even weeks. To limit this possibility, seek out a dealership that’s sold a car to a friend of yours (or a friend of a friend). 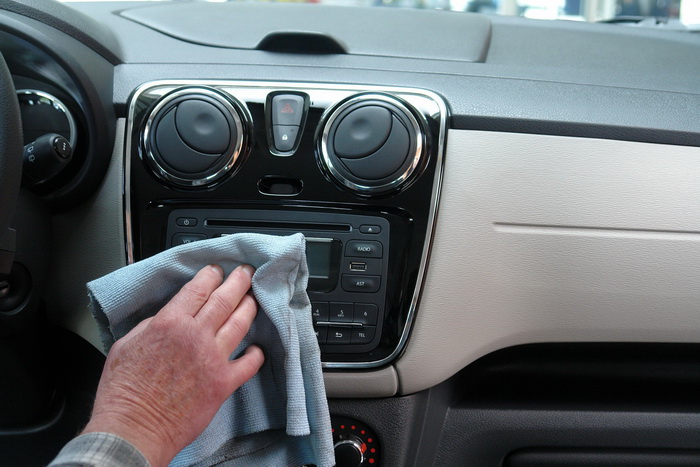 A vehicle’s mileage is a popular way of quantifying its condition. If it’s driven fewer miles, then it’ll be more reliable in the future. While this isn’t always the case, it’s still worth asking for the figure up-front, as it’ll help you to see whether the asking price is excessive.

As well as the amount you’re paying up-front, we should factor in the hidden costs of running. Smaller cars carry less weight and come with smaller engines, and thus will tend to consume less fuel.

Your choice of fuel will also impact your running costs. Petrol costs less at the pump, but diesel cars tend to be more efficient. If you’re used to petrol, then stick with petrol: mistakenly filling a diesel tank with unleaded can be very expensive. 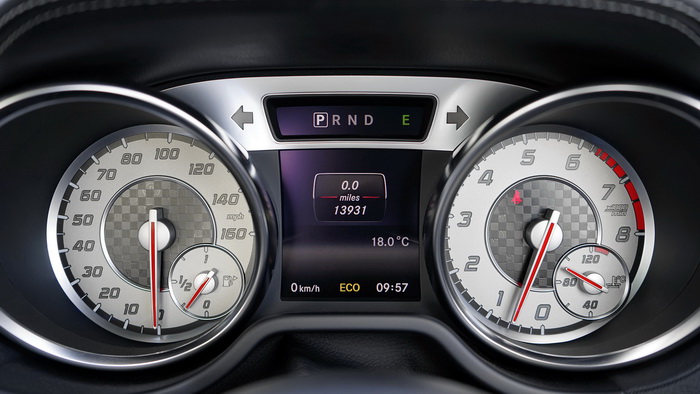 There are a lot more manual cars out there than there are automatic ones. Thus, you’ll find the former available at a lower price than the latter. With that said, running a car in the wrong gear is fuel-inefficient, and so you might find that some of this cost is worthwhile.

Some models put out vastly more CO2 than others. This will influence the amount of duty you pay. If you’re opting for a gas-guzzling 4×4, then you’ll pay a lot. Choose an electric car which doesn’t emit anything, and you’ll pay nothing.

Insurers rank specific models of car in terms of all sorts of factors, ranging from the cost of replacement, to the likelihood that the driver will run into an accident. Get a few quotes before you pull the trigger. 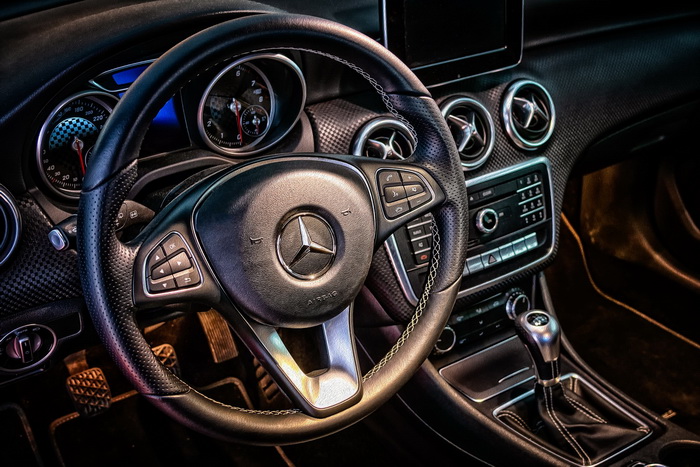 02 – Have you Checked the Car’s History?

It’s worth taking steps to see that you’re not going to get for more than you bargained for. Used cars can be stolen, or they can have extensive repair histories. Run the number plate through the DVLA website, to be sure.

Auctions carry the greatest risk – there’s a chance that you’ll pay over the odds, especially if you allow yourself to get carried away. You’ll also benefit from fewer legal protections. Take a look at the auction house’s terms before you dive in.