England and its wider union of Great Britain has always held huge sway and importance around the globe. A great deal of this was achieved during the reign of Queen Victoria in England who was in power from 1837 until her death in 1901. After the Regency era, her Victorian England was quite an about turn! It was a period of great change in England and its capital London in particular. In general, it moved away from science towards a more mystical, romantic view of the world.
Here are ten of the most unusual facts about this period in history: 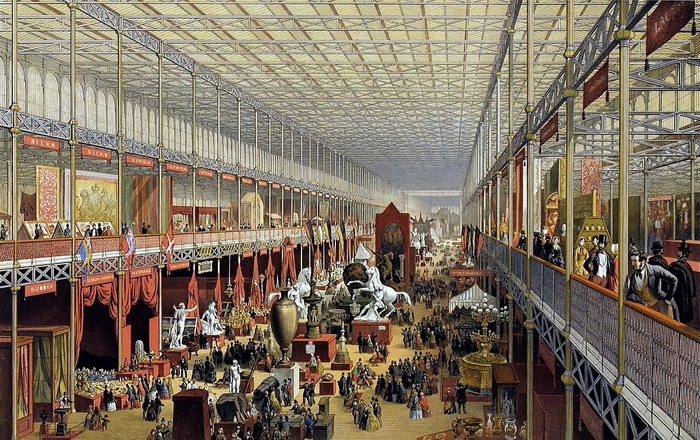 When it came to mourning someone’s death, the Victorians in London knew how to do it properly! Very often the Victorian women would wear special onyx rings specifically to show they were grieving for someone. In addition, they would sometimes collect the tears they cried in a bottle to keep. When a bachelor had died, women were often paid to cry at their grave to make them seem more popular! This all stemmed from Queen Victoria herself who famously mourned her husband’s death for a long time. Return visit of the Viceroy – By Simpson, William (1823-1899) [Public domain], via Wikimedia Commons

One of the defining social things about Victorian London was how huge an interest in the spiritual and occult arts were. Many average Victorians in the city attended shows where they believed they could speak to the dead or see evidence of ghosts. Hypnotism was also massive and made for very popular shows too. Of course, as science took over at the end of the Victorian period this died down somewhat but when Victorian London was in full swing it was everywhere.

08 – Taxidermy Was A Hobby Too 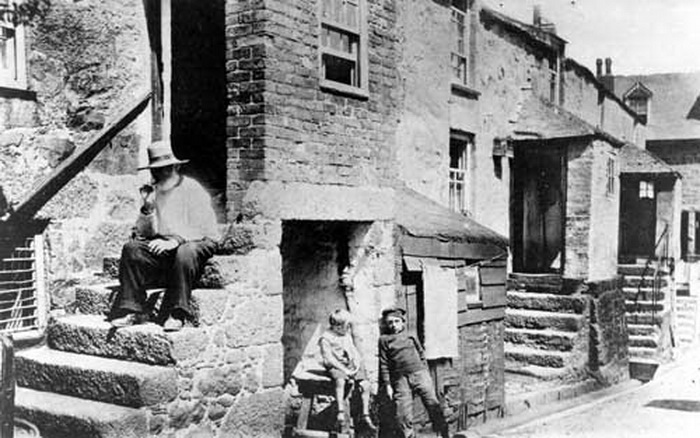 Taxidermy is the practice of stuffing dead animals and then mounting them to be displayed. It is still popular in certain parts of the world today but was big news in Victorian London. Many homes had stuffed animals on display and certainly inns or country houses. The Victorians had a different view of the world from ours now and this explains why they loved this. 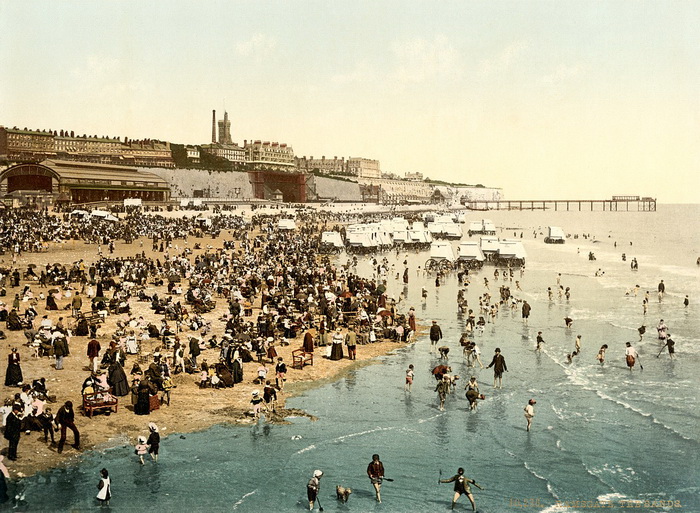 Victorians in London loved to wear black. Was this because they were a miserable bunch? Well no, not really! The real reason was the constant coal dust and smog that was in the air back then all over the capital. Any other colour would get a very ugly grey tinge to it when worn which left black as the best bet. Before TV and movies took off, people in the past had to find other ways to have fun. For Victorian Londoner’s, this meant visits to the Freakshow. These lurid shows could be found in circuses usually and contained many strange creatures like bearded women and midgets. They were extremely popular though and gave many a London based Victorian a good night out.

05 – Dead Body Photography Was Not Weird 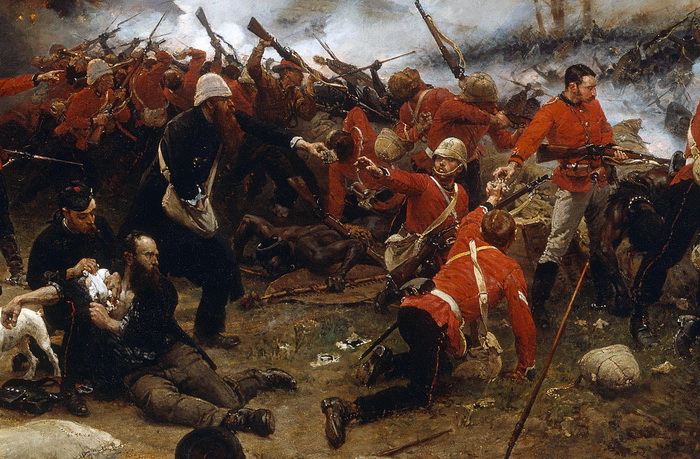 This is a really strange habit and one that would get you locked up now probably! Back in Victorian London though, the trend was to photograph the dead body of a deceased relative before it was buried. Sometimes, families would even get in the phot with the deceased. Thankfully this has long since died out as something to do which is a relief. 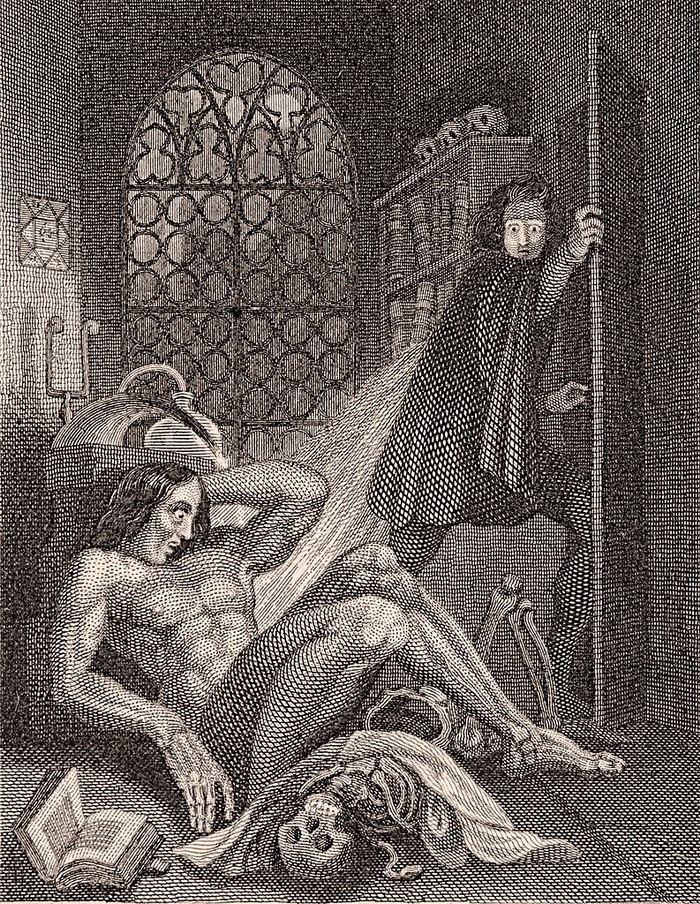 This was the period that many of the great Gothic novels were written and published. Think stories like Frankenstein or Dracula. Even more well-known were the works of famed writer Edgar Allen Poe who was very active in the time. London Victorians lapped up this kind of novel and used to buy the published books in their droves. Interestingly, they are still popular today in the main so must have been good! 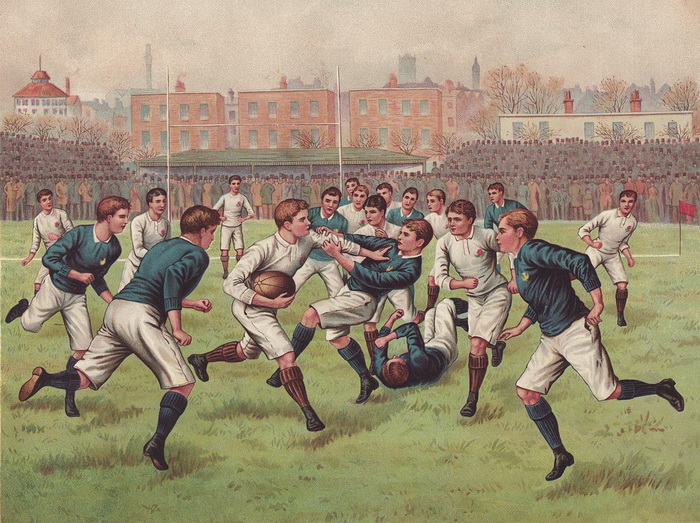 It really was a totally different time in Victorian London and this shows just how much. When you consider what women wear now, it is a real change. In Victorian England, women could not show any part of their leg and this included the ankle. Special modesty boards were placed in public places so that their ankles would be covered when they sat down! When you see what little clothing some women wear now, it is a real eye-opener.

02 – Tiny Corsets Were En Vogue For the Girls 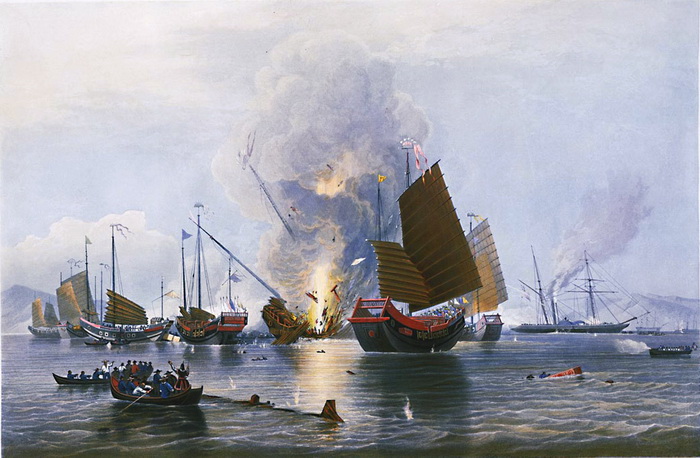 The fashion sensibilities of the Victorians was keen but the corsets the women used to wear would not be seen today. Some constricted the waist into tiny dimension like 14 inches! This was not only very uncomfortable but also very bad for their health. It created problems with breathing and body alignment that could prove permanent when done. One of the most vivid images of Victorian times is the superb manners and social etiquette that was abundant. This extended to paying a visit to friends to tell them something or catch up. It was generally agreed that going in the afternoon was the best time – any earlier would be classed bad manners and any later would cause people to talk about you. If someone else came in when you were there, you would be expected to exit gracefully with the minimum of fuss.

As you can see, the Victorian period in London was a very different and unusual time. With many social conventions and different cultural attitudes, it is unrecognizable from today’s capital. Once Queen Victoria died, her eldest son Edward took over which led to the next chapter in the UK’s history, the Edwardian era.