Every year millions of tourists visits to popular cities like Las Vegas, New York, London, Paris, Barcelona, Istanbul, Munich, Rome and Milan. Most of holiday lovers knows all about the Eiffel Tower in Paris, Ottoman Palace in Istanbul, the great shopping in Milan or Buckingham Palace in London, but there are numerous beautiful cities around the World which aren’t as popular as those ones. If you want a unique holiday that includes some of the most underrated less talked about places in the World, here is 10 of the most Underrated Cities to Travel in 2014! Feel free to use comments section to add your favourite place. 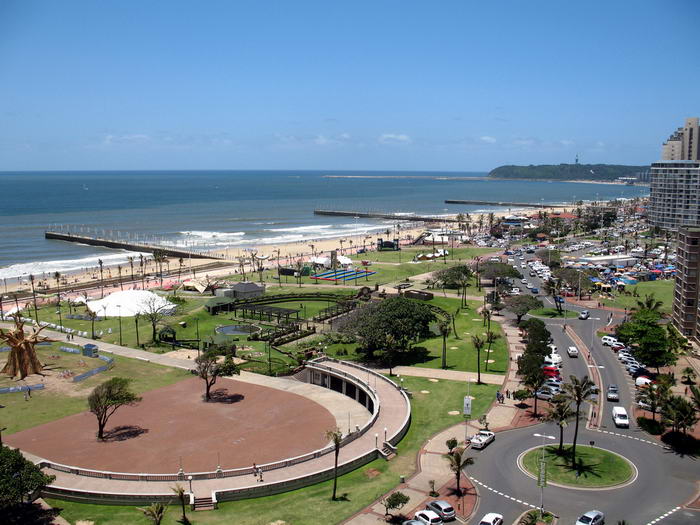 Durban is home to the highest concentration of Indians outside the subcontinent and it’s a blend of African and European cultures too. With its surf-friendly beaches, the many temples and mosques, a dozen museums and botanic gardens; Durban is a must-see city in South Africa. 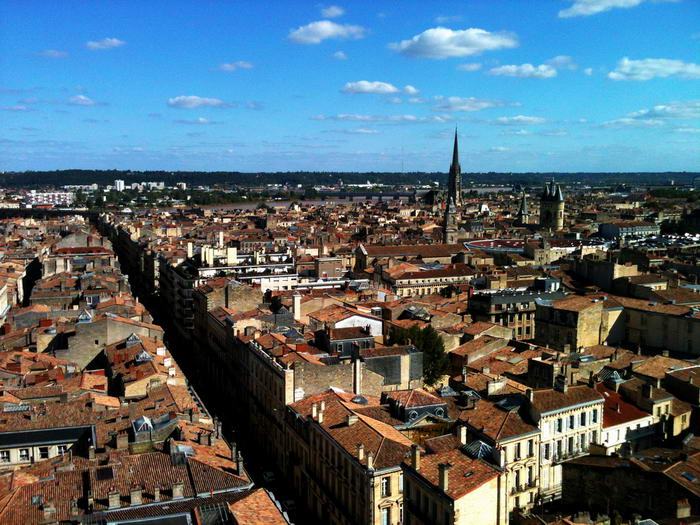 There’s never a bad time to visit Bordeaux. It’s a city, and so not seasonal in its attractions. The city has some decent galleries and museums but the real appeal is the city itself. 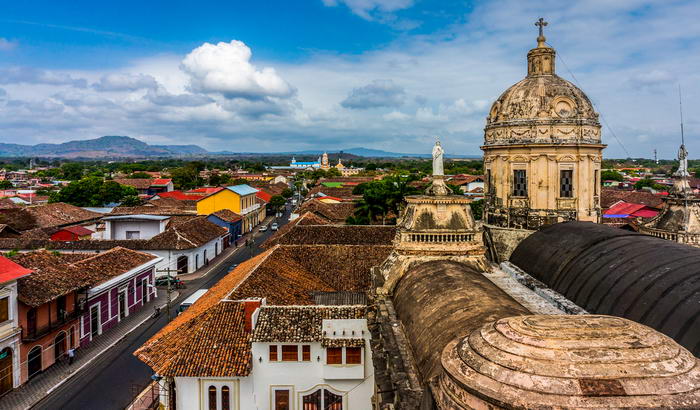 This historical city near the Lake Nicaragua was founded in 1524 by conquistador Francisco Hernández de Córdoba. It is the oldest city in Central America. Granada is becoming a more popular destination for tourists due to its history and relative safety. 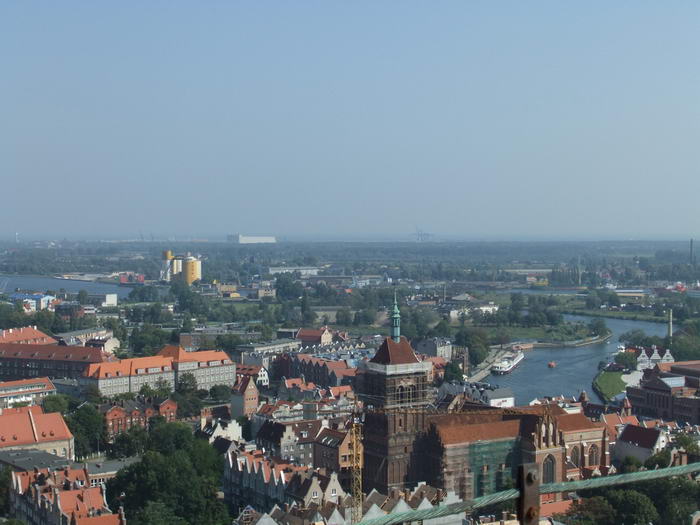 Tourist attractions in Gdansk range from quaint cafés that carry a hint of quirkiness to Amber Shops and museums, which add to the charm. 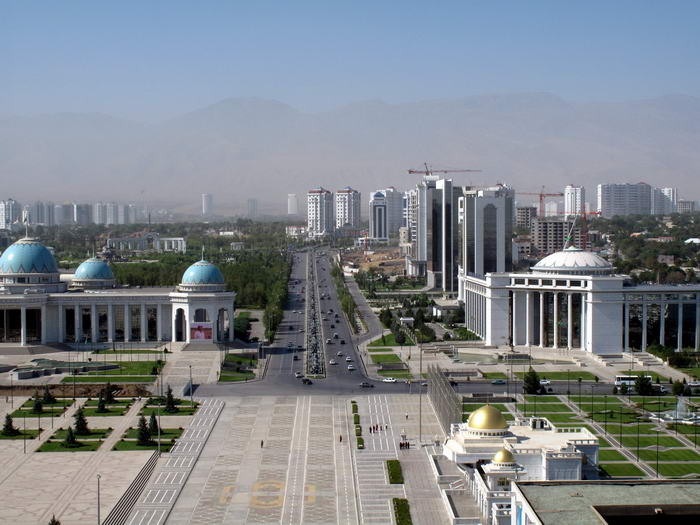 Ashgabat is not a city for a tourist looking to paraglide off a mountain or surf; it’s a magical place for people to step out of their comfort zone and broaden their minds. 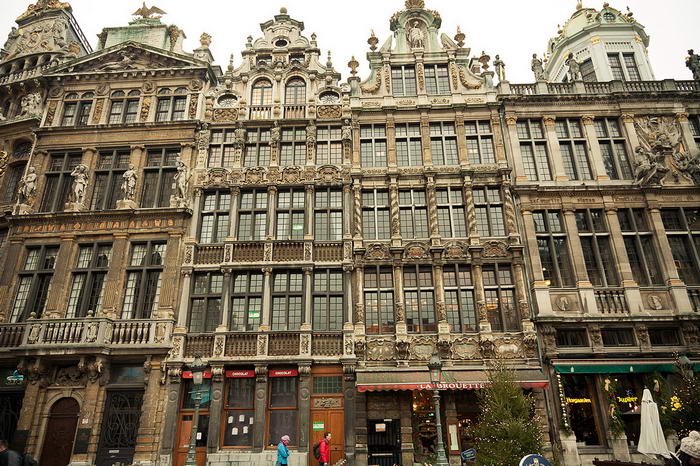 Brussels is becoming one of Europe’s must-see tourist destinations, with its small town charm, bars and restaurants, delicious food, exciting nightlife, fantastic shopping, numerous museums, and other attractions including the diverse and interesting exhibitions and festivals. 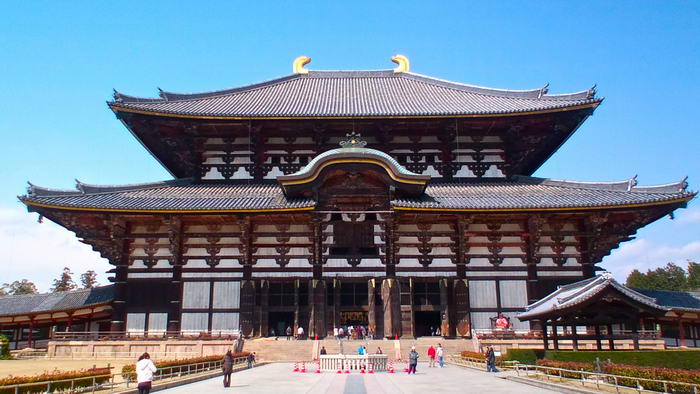 This former imperial capital is actually rich in ancient Buddhist temples, shrines, and gardens. It is also the birthplace of sake! 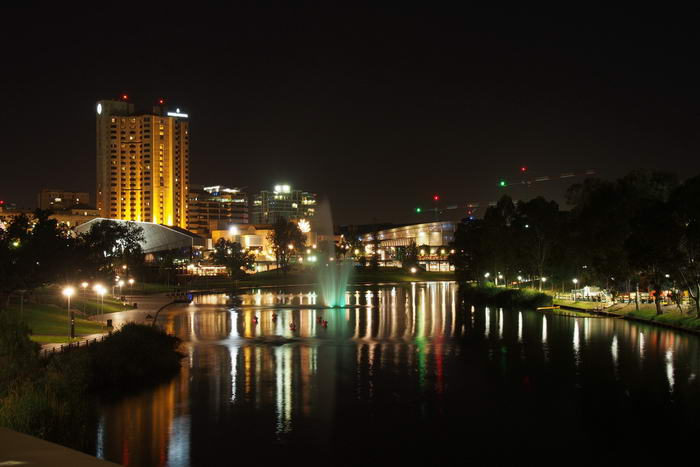 Because of its multiethnic mix, lively café culture, and avant-garde art scene and festivals like Adelaide Fringe Festival and Adelaide Festival of the Arts; this lovely city should be on your list too. 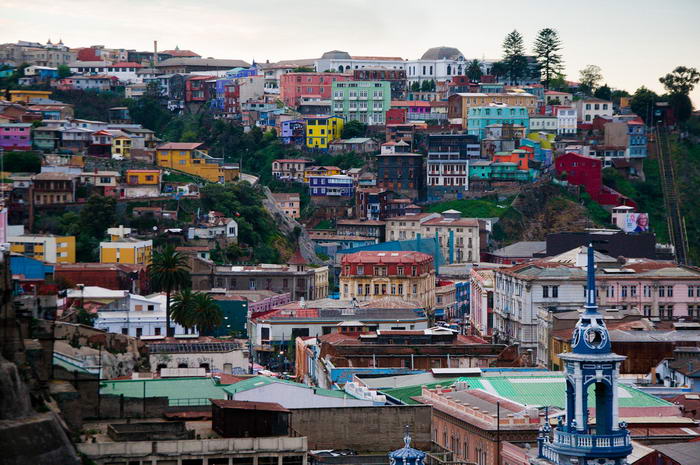 Valparaíso is a port city famous with its colorful houses. You can boutique hotels, restaurants, and galleries among historic buildings. 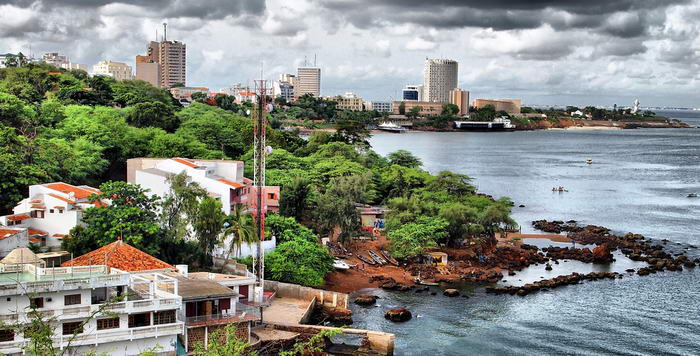 Dakar is a lovely city with a mix of cultures, museums, mosques and churches line the streets. Nowadays it is a country that has tourists from all over the globe.