Brock Davis is an award-winning, multidisciplinary artist and creative director with a knack for creating ground-breaking work. Brock has worked in advertising for the past 17 years. Most recently as group creative director at Carmichael Lynch, Brock concocted the memorable “Messin’ With Sasquatch” campaign for Jack Links Beef Jerky as well as compelling work for Subaru, Harley-Davidson, Porsche, Rapala and many others. His work has received national and international acclaim, acquiring every notable industry award including the prestigious Cannes Lion.
When he isn’t busy making ads he’s busy making other things, like one piece of art every day for a year in his “Make Something Cool Every Day” project, and t-shirt designs for his line of Brock Davis kid’s tees at Target stores. He is a regular contributing artist to the New York Times, Wired, Esquire, Fast Company, O Magazine and recently created the October 10, 2011 cover of Time magazine. His professional and personal work is viewed and shared millions of times over. He has been written about and featured on NPR, USA Today, Wired, Comedy Central, G4 and Boing Boing among others.
Check out 10 Most Twisted Creations By Brock Davis… 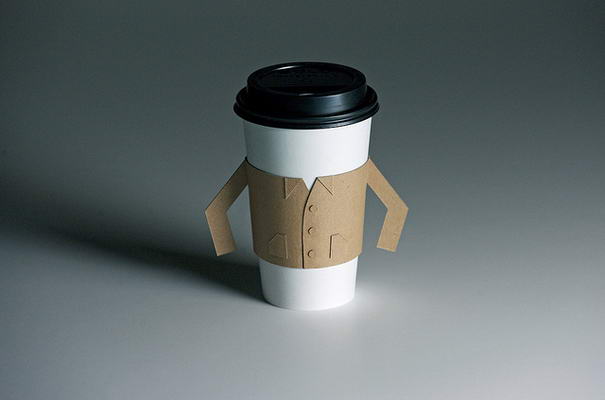 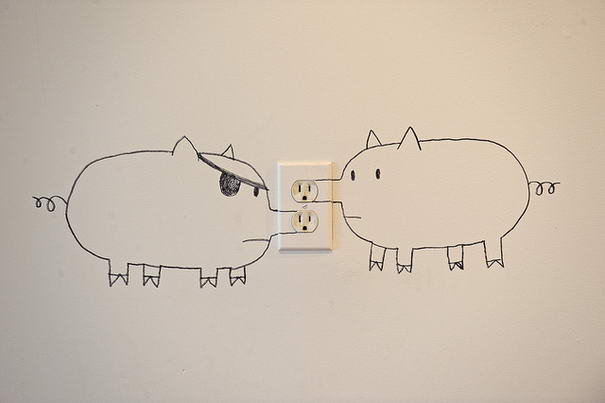 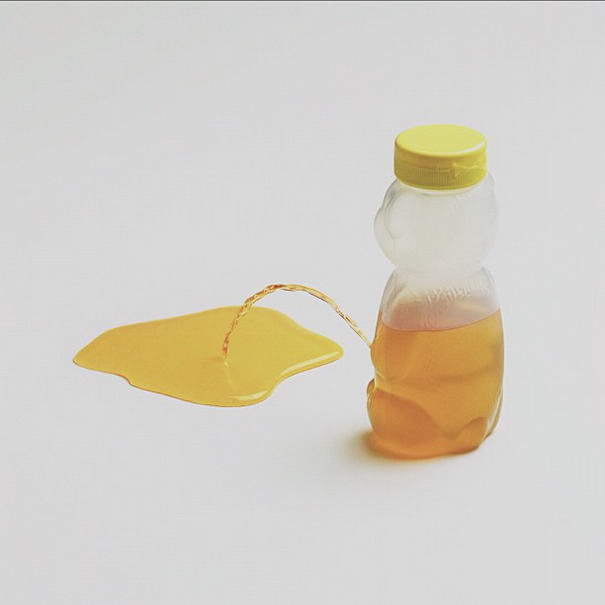 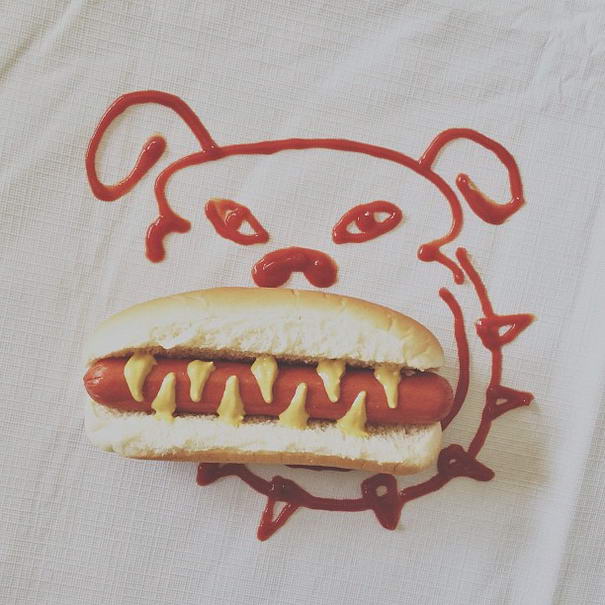 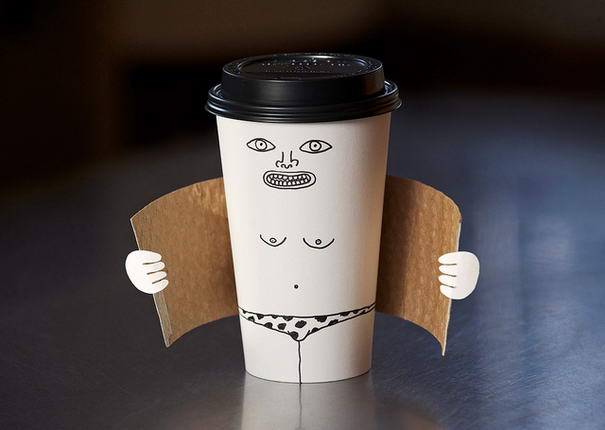 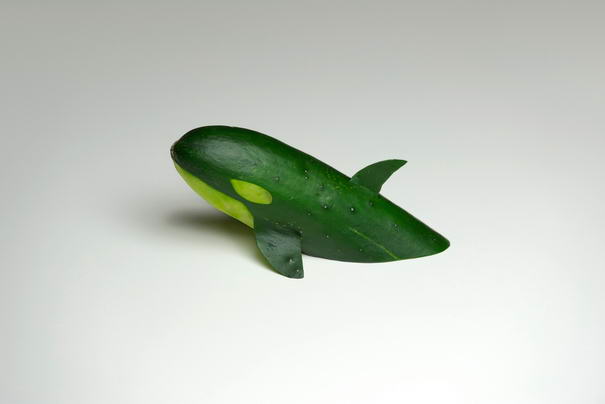 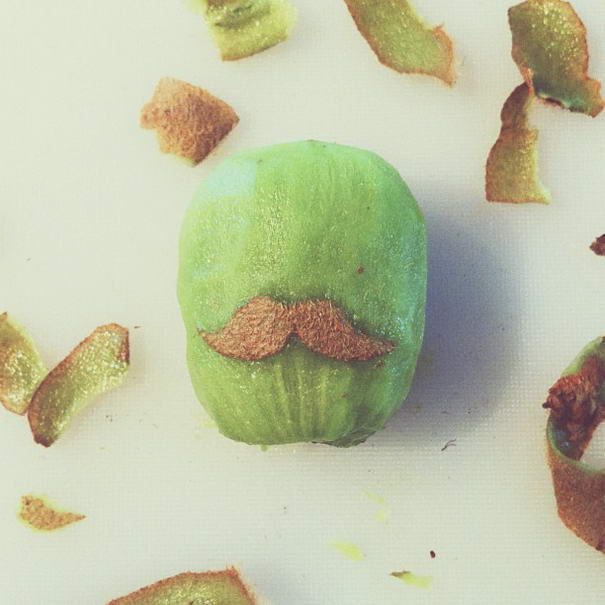 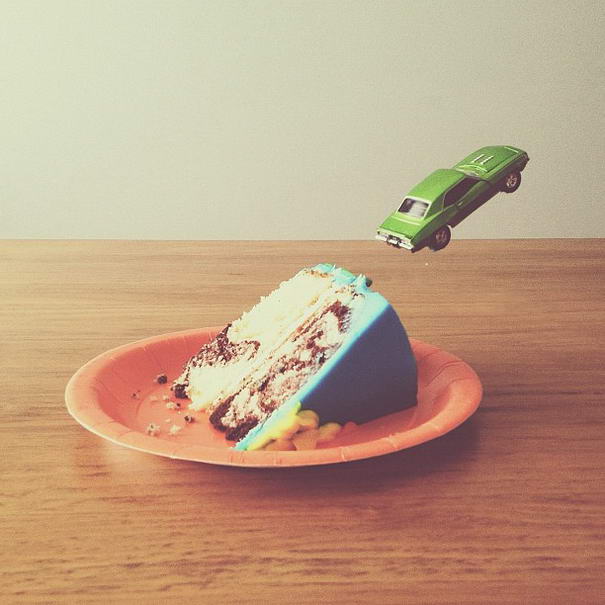 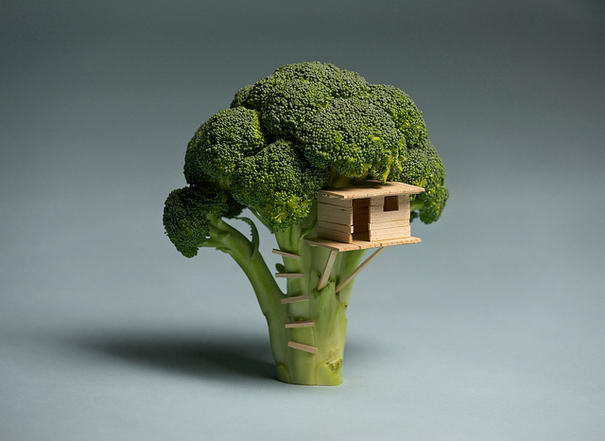 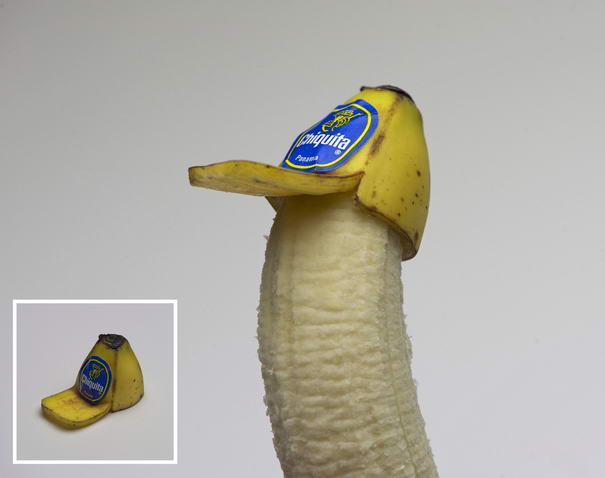