When you talk about the Dark Ages from history, it seems something so far away that it is hard to comprehend. This was a time when knowledge was denied to the masses and only the global elite were able to access it or become educated. While this naturally changed over time, there are many worrying trends in modern society which seem to suggest a new dark age is upon us. But which are the ten most disturbing trends in society right now to be aware of? 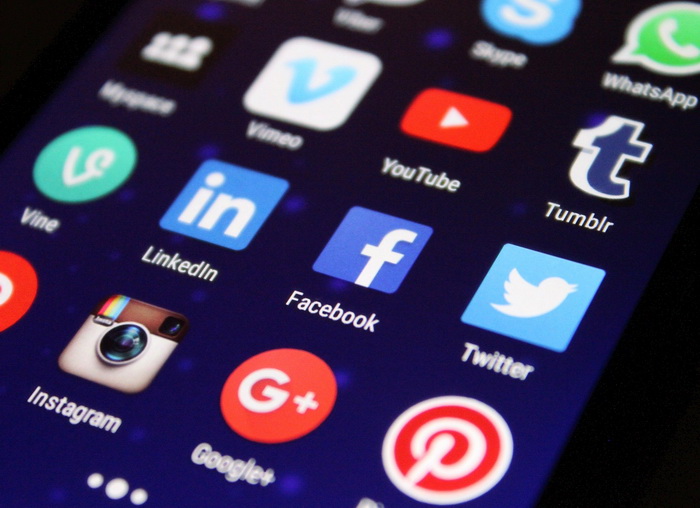 One very worrying development in recent times has been the censorship of social media sites. Twitter is maybe the biggest name to be openly doing this after its spat with US President Donald Trump. Now, Twitter users can have their accounts suspended for disseminating information which is deemed fake or not suitable. The problem with this is twofold.
Firstly, in a democratic society we all have the right to free speech – even if it offends others. Secondly, it is all a matter of subjective opinion and personal taste. Twitter users may be banned because their opinions simply don’t agree with those who own Twitter or the agenda they wish to push – not because they are wrong or incorrect. Other big social media sites like Facebook and Instagram are also following similar rules to censor the content, people and views on their sites. 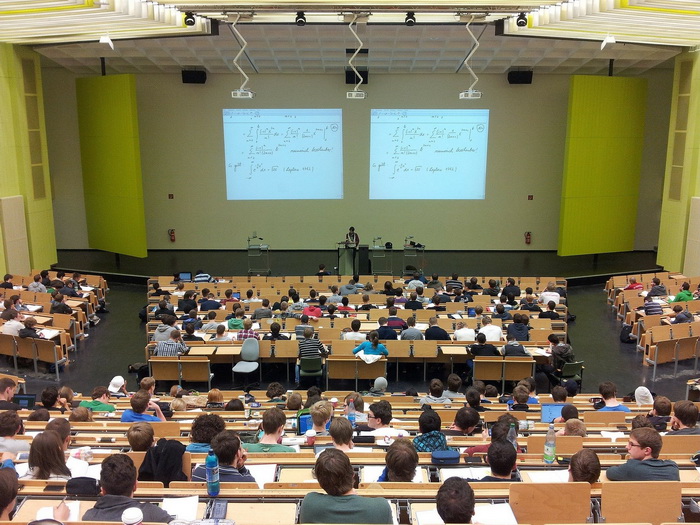 For many, many years college and university campuses have been the last bastion of free thought and reasoned debate. These institutions used to teach their students that everyone had the right to their own opinion, even if you did not agree with it. Of course, this would then lead to being taught how to debate and discuss properly too. However, in the modern age, this is sadly being torn up. Modern campuses now regularly stop people whose views they do not agree with or who some students simply don’t like from speaking publicly. It is a source of great concern that colleges and universities now are actually against free speech and are not allowing a range of views to be presented. 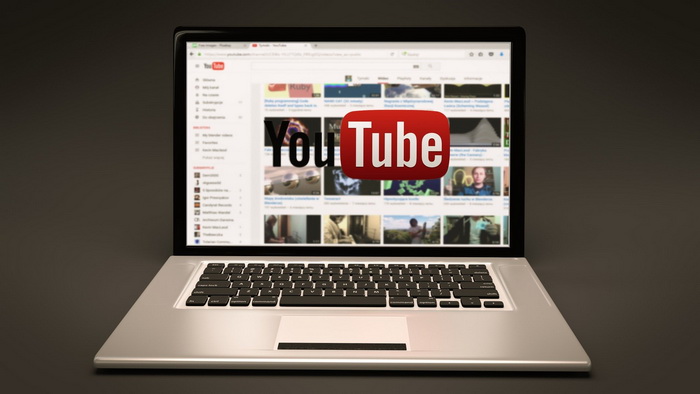 Another very popular online site that has took a dark turn of late is YouTube. This used to be a bastion of freedom too with people being allowed to post up videos sharing whatever content they believed was right. It has now however begun to take down videos its owners do not agree with (whether they are right or wrong) and seemingly push a certain agenda to its users. While they claim it is to prevent conspiracy theories misleading people, no good can come of a select group of people who own the site deciding what we all should see. You can easily see how it could go wrong and mean people are prevented from seeing key information which they need to make fully informed decisions on things.

07 – Google Messing With Its Search Results 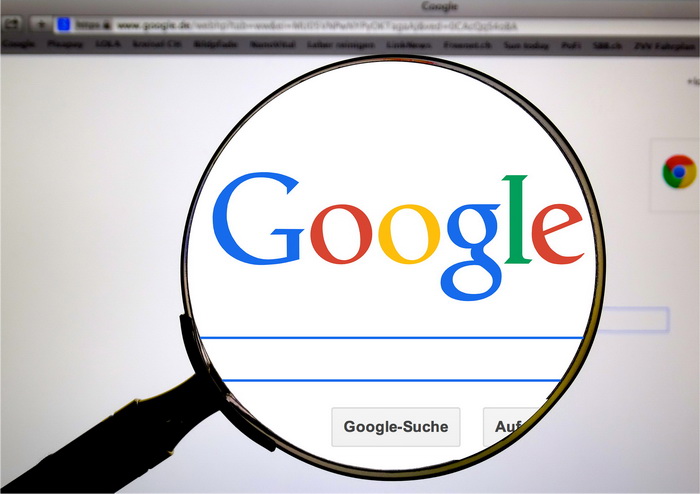 We all the know the power which search engine Google has online. It is basically the gateway to all the knowledge on the internet and the person who shows you where certain sites are or helps you access information you might not know exists. During the last few years though, many feel Google have deliberately changed its search algorithms to benefit big business and destroy smaller businesses. These changes have seen smaller firms put much further down the SERPs and really kill their traffic. Many webmasters are finding that their regular search engine traffic has disappeared and been hoovered up by larger corporations. Of those sites or articles that do remain, the worrying thing is that we will only be able to access them if Google wants to tell us they are there!

06 – Knowledge Being Hoarded Behind Paywalls 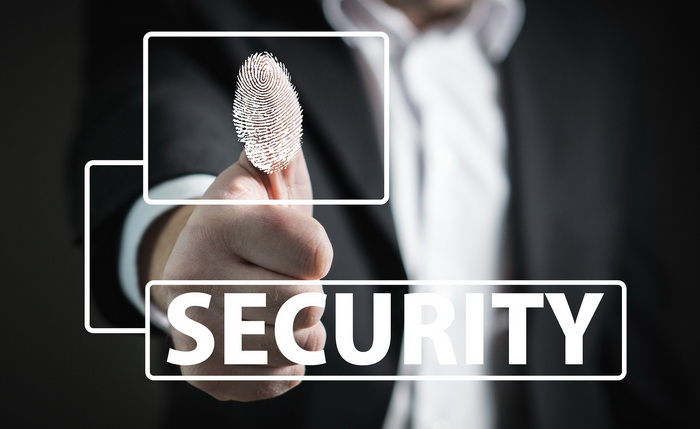 This sort of carries on from the way information is only shown to people when search engine’s want you to see it. In addition to people simply not seeing sites or articles that search engines hide or refuse to list, lot of information is now being hidden behind paywalls. These are basically online barriers which you have to pay to remove and get to the site or article you want to see. This practice is becoming more common as a way to generate money by firms who are losing out on business from internet traffic. The problem is that, when all information follows this model, the internet will no longer be a free source of varied knowledge on a global scale. Instead, much of the key knowledge in the world will only be available to those who can afford to pay to see it. In the end, the global elite will be the only ones to access learning while everyone else is denied it. 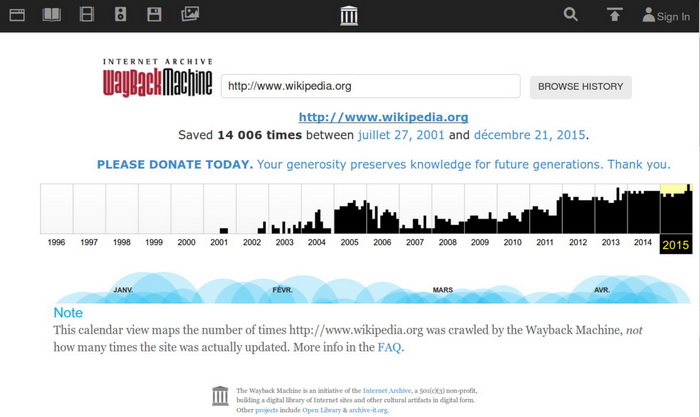 If you have never heard of Wayback Machine, it is a site which is like the history of the whole internet. It shows the past history of all sites on the web and helps to keep a true record of what has happened in the internets past. This is also under attack from dark forces at present though. Recent times have seen historical archives in Wayback Machine being doctored by unknown people behind the scenes there. This has meant that properly checking the facts about deceptive editing from mainstream media is harder than ever and opened up this resource to being retroactively interfered with. Rather than giving an accurate snapshot of the internet’s history, it is now merely starting to reflect the current agenda being pushed to the masses. 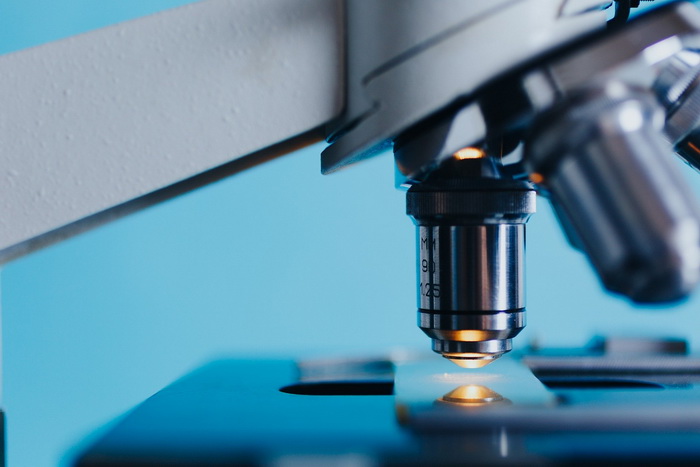 As with academia, science was always one sphere were free thought and discussion were held dear. After all, how could new breakthroughs be found if everyone thought the same way? In modern society however, this is another sector which is being interfered with. Doctors and scientists are now routinely fired or disciplined for espousing theories which are not in line with the official narrative. This has seen many scientists so afraid of causing offence or not towing the line, that they merely go along with things they suspect to be incorrect. This only makes matters worse as the official narrative gets stronger and the public believe it more – even though it might not be true. 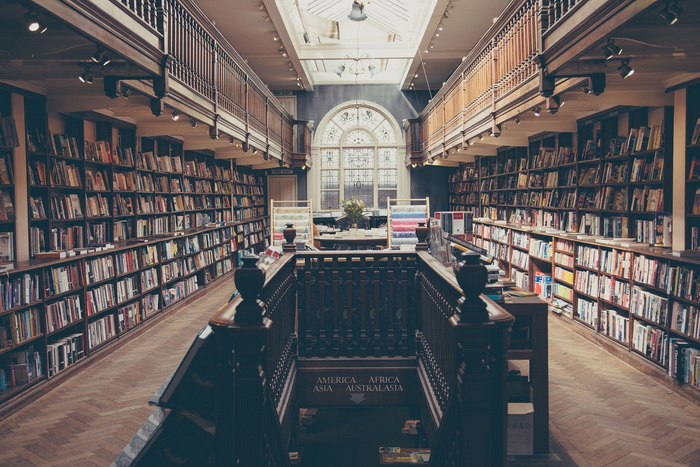 Anyone with half a brain could and can see the damage social distancing does. It may protect you from one specific thing but it does much more damage in a whole range of other areas at the same time. Could this see public places to get information like libraries and museums disappear over time? If this happens and the internet is heavily censored or only open to the elite, we really would be in trouble. Of course, it would all be done in the name of public safety which is then hard for anyone to question. Does losing touch with all the centuries of knowledge our ancestors built and we constructed society on really protect our long-term health? 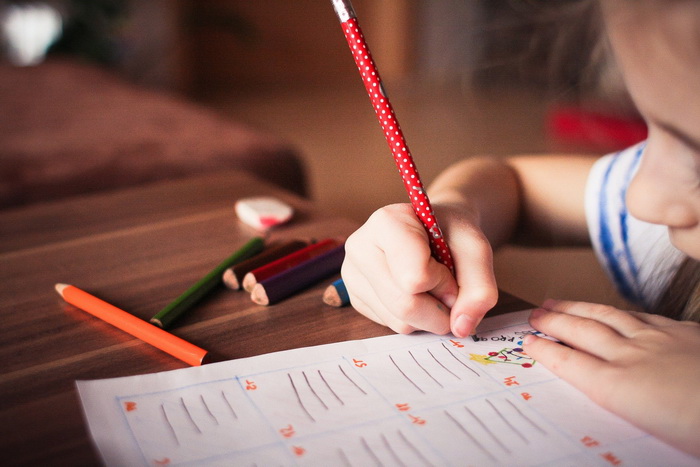 One of the most sinister and damaging trends in recent times has been the way our children’s education is being tampered with. While this was initially just how and what they were being taught in school, the COVID-19 lockdown (which we will discuss more below) has pushed it up another level. In the UK for example, children of all ages have missed months of school and it is now being reported that schools may not even be open as normal as far away as September 2020. Even in countries where schools have opened, sinister ‘new normal’ rules are in place that make school a miserable and depressing place for kids. Of course, you could choose to not send your child back to school if you do not agree with the new rules but then they will not get an education. It seems we are walking into an education timebomb that will last for many, many years. When it comes to really worrying trends in modern society, you have to put the COVID-19 lockdown as number one. The damage it has done in the name of public health is huge especially when those who needed protecting could have been without locking everyone down. Whole countries will now see their economies and way of life collapse for the foreseeable future as a result. But it is not just the effects of the lockdown which make it so worrying. It is the very easy way Government’s put it into place and changed our whole way of life in just a few days. Now they have seen how easy it is to do once, what is to stop lockdown after lockdown coming our way in the future?

Modern times seem pretty dark at the moment – certainly since the middle of March 2020! In truth though, many of the issues we have looked at started before that. All we can hope is that we all get back to normal soon and can begin to enjoy life again.