One of the most enduringly mysterious events to have happened around the world recently is the disappearance of Malaysian Airlines aircraft MH370. This flight full of passengers simply vanished during a trip in March 2014. It was full of Chinese nationals mainly who were on their way to Beijing from Kuala Lumpar. Although there have been official investigations in an attempt to confirm what actually went on, no concrete answers have been given yet. This has not been helped by no discovery of the aircraft’s final resting place or confirmed, substantial pieces of wreckage being found.
This has meant that the disappearance of flight MH370 has not only become the biggest modern aviation mystery of recent times but also one that has given rise to many fantastical theories. Here are the ten most interesting theories about what happened to this doomed flight.

A seemingly plausible theory that has done the rounds lies around the co-pilot taking over control of it for many hours, after it went off radar and vanished. The theory explains that a sudden cabin depressurization killed everyone on board apart from the co-pilot. He somehow managed to survive and then went on to fly the plane on his own for many hours. The experts behind this explanation think that the actual pilot was on a break when the catastrophic event occurred. This meant he and all passengers died in a short space of time, but the co-pilot would have been safe in the cockpit. It is thought that after some time, he would also have succumbed to the lack of oxygen and ended up crashing the plane somewhere in the Indian Ocean.

One of the more recent and controversial theories around MH370 is that it may have been shot down. This came from Australian man, Peter McMahon, who claims to have found the planes wreckage using Goggle Earth. McMahon spent years trawling the Indian Ocean using Google Earth and thinks he has finally found it. It is apparently located just South of Round Island and riddled with bullet holes! McMahon also believes that the American Government were refusing to search the area as they do not want to reveal what really happened to the flight. While McMahon has no theories over why it was shot down or what the USA may be hiding, he is still certain this is where it is and this is what has happened.

Another theory that has come to light is around new technology many think is built-in to modern planes. Many conspiracy theorists think that planes now have special technology fitted to allow the world’s secret services to remotely control them if they think they are about to be used for terror attacks. It could be possible that sophisticated cyber-criminals hacked into this tech on MH370 and were then able to control it remotely. But what would be the point of this? Many think that it relates to either certain passengers or material being carried on the plane that others did not want reaching the Chinese government in Beijing. It could be that these cyber-criminals flew the plane to a secret location to gain access to these materials or passengers – some think they were sold for a ransom or all passengers were killed when the money was paid.

07 – Damage to the plane itself 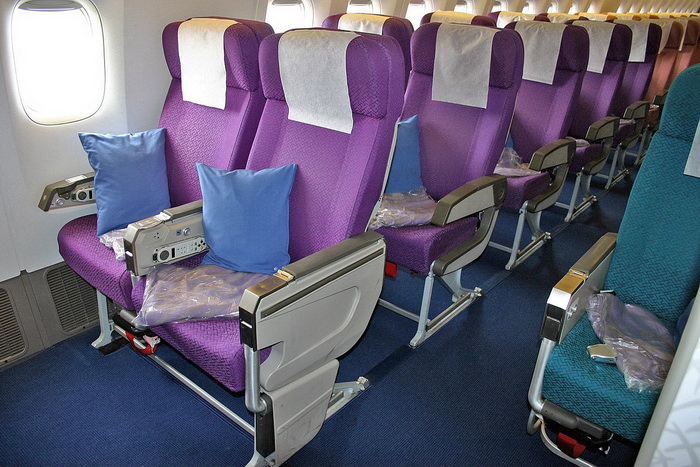 Among all the more outrageous theories around this flight, this one is slightly more believable. Could it be that a simple design flaw in the plane itself caused it to crash? What makes this one to really think about is that a mere 6 months before the disappearance, US aviation officials warned of a problem with the Boeing 777. The chilling thing is that the symptoms of this design flaw were said to be sudden pressure loss in the cabin or cracks in the airplane’s body. Could the Boeing 777 simply have succumbed to this known error in its design and crashed into the Indian Ocean?

If you like your conspiracy theories simple, then how about this one? Interestingly, this is one backed up by former Aussie PM, Tony Abbott. It expounds that the flight was in fact intentionally crashed to a detailed plan, drawn out by the pilot himself. But why would he do this? Many think that he just wanted to create the world’s greatest unsolved mystery! This ‘Murder-Suicide’ theory explains that the pilot set off on the trip to Beijing intending to crash the plane, kill himself and also everyone on it. By doing this off radar with no apparent motive and no warning, he knew that it would create the ultimate aviation mystery for others to unravel. This was also an actually an early theory looked into by search teams.

When it comes to global mysteries, one country right now always comes into the equation – North Korea! As the chief pantomime villain for world affairs, it is no surprise many would suggest their involvement somehow. This relates to former claims from South Korea that their Northern neighbours almost took out a Chinese airplane in the same kind of airspace previously. It is claimed that a missile test from North Korea almost caused this and some think that this is what happened to MH370. Others think that North Korea just wanted the plane itself to use and also to strip technology from to then develop further. When you consider how crazy this country is, it would certainly be no surprise. 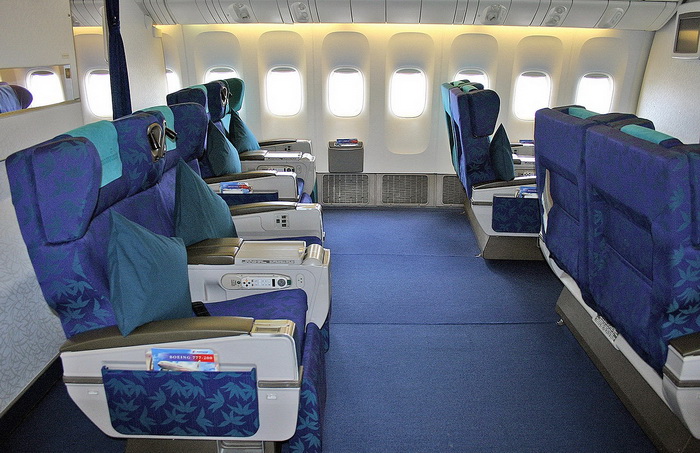 There is a very secretive but very important US military base called Diego Garcia found in the Indian Ocean. The US Government hides a lot of what happens there but it is known that they value it highly and its strategic position. Some people believe that US fighter jets shot down MH370 as they thought it was flying too close to Diego Garcia and feared it was part of a terror attack on the base. A former airline director from France is the main driving force behind this theory after travelling to the area and speaking to locals. He was told that locals saw a huge plane with Malaysian Airlines colours flying at very low altitude towards the island Diego Garcia is on around the time MH370 was lost.

02 – Was A Murdered Diplomat Involved?

The death of a Malaysian diplomat who was murdered when looking into the disappearance of MH370 is another unusual basis for a theory. Zahid Raza was shot dead in the Madagascan capital of Antananarivo in what was first thought an assassination. However, many point to his work investigating what had happened to MH370 as the real cause of his death. A colleague of Mr Raza’s claimed this to be true and also that he had received death threats about looking to deeply into the case also. It seems Mr Raza was due to announce big news of new evidence and findings around MH370 just days after he was killed which has only fueled the fire more.

A pretty out there but also believable theory is around the revelations NSA whistle blower Edward Snowden and what he told the world. Snowden had told the world the extent of the US Government’s surveillance in countries around the world, including China. When you see who was on MH370 then it becomes more compelling. It seems that a large party of employees from top US tech company Freescale Semiconductor were on-board. This was a company who had worked closely with the NSA to embed and developed surveillance tech which then allowed them to spy on other nations. This theory says that this kind of talent pool going missing is no coincidence and that the Chinese Government kidnapped the whole plane to get to them. The point was to interrogate the Freescale Semiconductor staff as to how and where US surveillance tech was embedded within China or the goods they imported.

The way that flight MH370 vanished suddenly and without warning was enough to catch people’s attention. When you then add into the mix no wreckage being found, no idea where the flight headed when it went off radar, no survivors and no explanation, it only gets weirder. While we may never know what really happened, the truth could lie in one of the above explanations.