Of course gambling is not a good habbit but cheating is the worst! But in history, many people have figured out a good couple of ways how to cheat slots. Below you will find 10 of them. Be aware, none of these methods will work online gaming sites like Slots Heaven!

Ronald Dale Harris was a talented software engineer who was working for the Nevada Gaming Commission. His job was to programming computer chips for slot machines. Since he was the programmer, he did left a cheat code like a signature of him. The code was activated by a specific combination of coins something like ‘’5 coins, wait, 2 coin, wait, 6 coins, etc.’’ and the machine would automatically pay out. Brilliant! 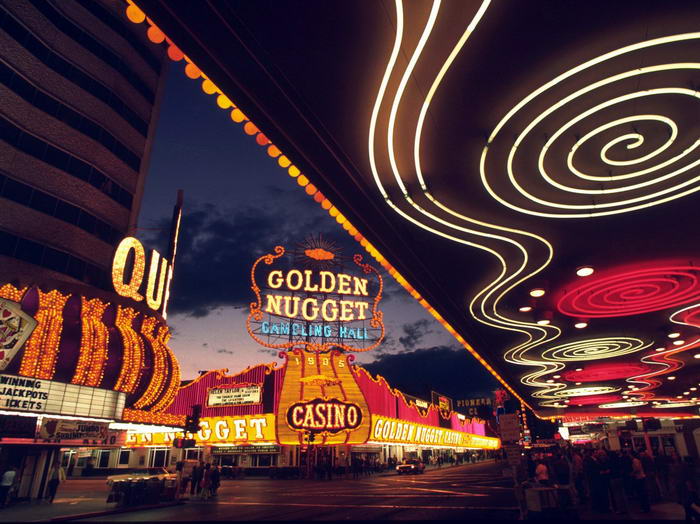 Back in the day, when slot machines started using the optical sensor technology, Tommy Glenn Carmichael invented a light wand that could blind these small, magical sensors. It was something like battery-powered mini light attached to a wire. 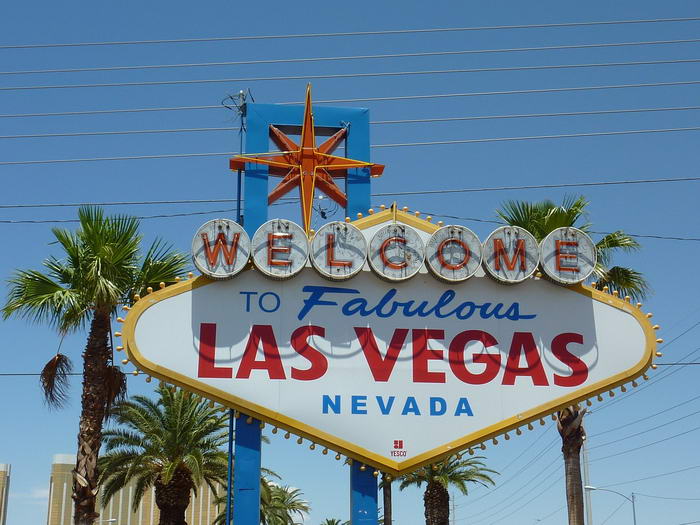 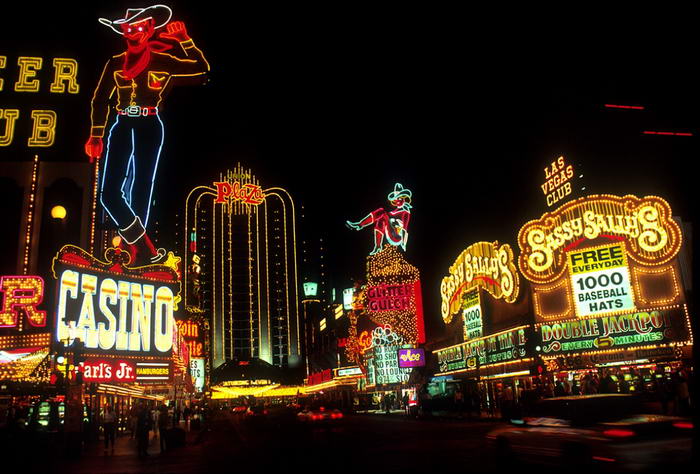 Sometimes the cheat comes with the slot machine built in. The most known slot machine with its glitch was ‘’The Game King’’. To exploit the glitch, the gambler would put more money into the machine after the “double up” prompt and then switch back to the original game they were playing for $1.00. Then player would then up their stakes to the highest allotted amount and cash out. 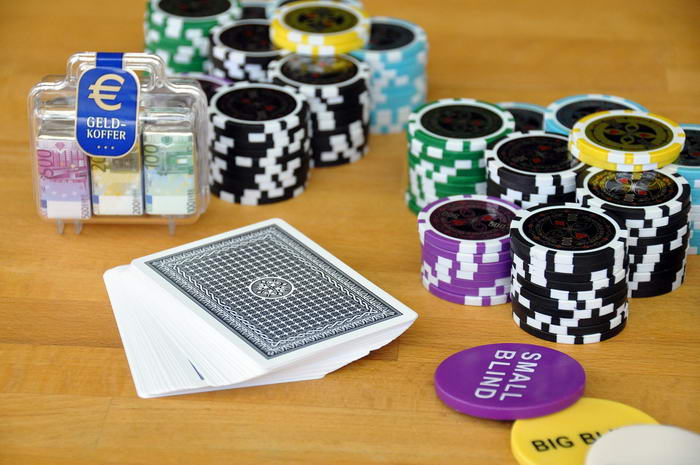 The top-bottom joint was a trick created by Tommy Carmichael and Ray Ming. The duo created a slider, which was made of a guitar wire and a piece of spring steel. They would snake the payout chute using the top-bottom joint until tripping the switch. Once the switch was tripped, the slot machine would empty out its payload. 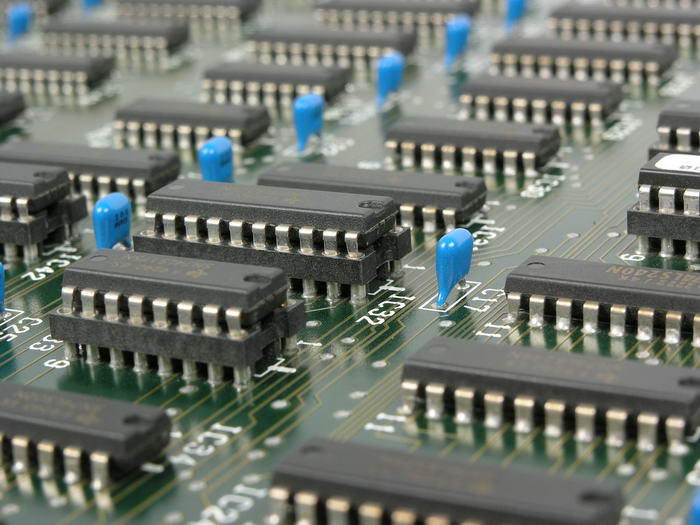 Dennis Nikrasch bought a computerized slot machine and played with it in his garage till he found a method to manipulate the computer chip inside to give him a jackpot whenever he wanted. For this purpose, he ordered the standard chips from a real manufacturer. Then he team up to obtain keys on the black market that opened slot machines. After that he would be able to open the machine to replace the chip under three minutes! 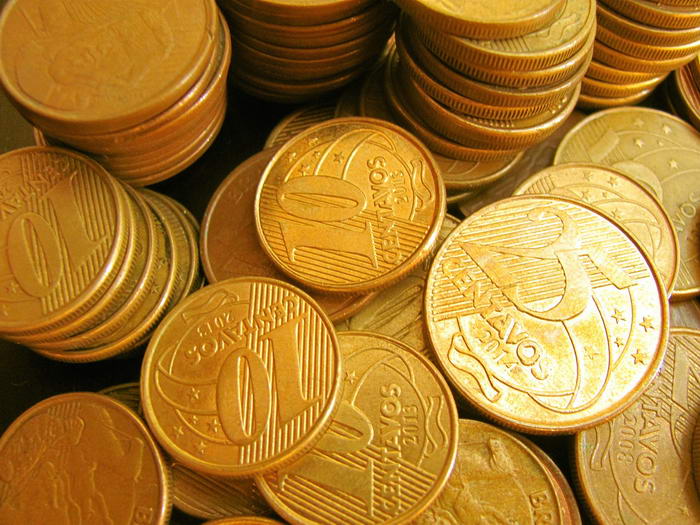 As slot machine technology advanced, machine manufacturers changed optic verification sensors to prevent scams. Improved mechanisms use a beam of light to register payment as the coin dropped in. Ironically, this innovation was used against itself to perform a cheat. Shaved coins are registered by the machine but once it gets to its comparitor new mechanism which is the piece of equipment that measures the size and weight of the coin, it will be immediately kicked out because of the coins minute size discrepancy. Of course then you can use it again… 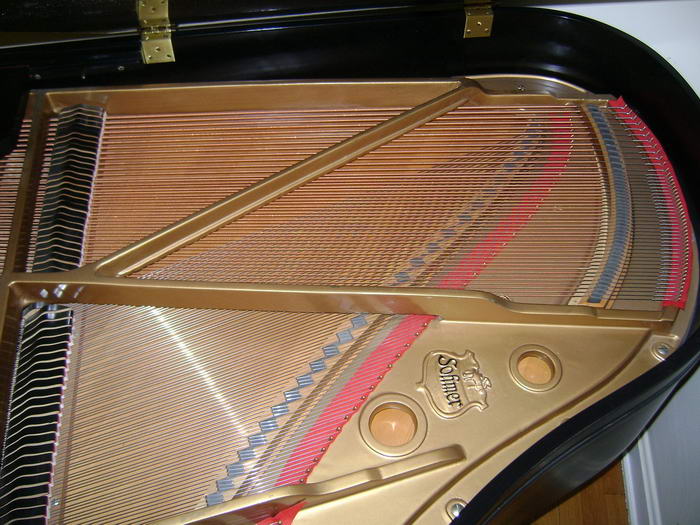 This method dates back to 1982. At the Caesars Boardwalk Regency in Atlantic City, a group of cheaters surrounded a slot machine. Each of them had a job. One of the cheaters dubbed the mechanic, pried open the front and inserted 20-inch piano wires into the slot machine’s whirring guts. The group used the piano wires to jam the clock that timed each wheel’s rotation. With the help of this method, he was able to manipulate and spin the wheels till he wins. 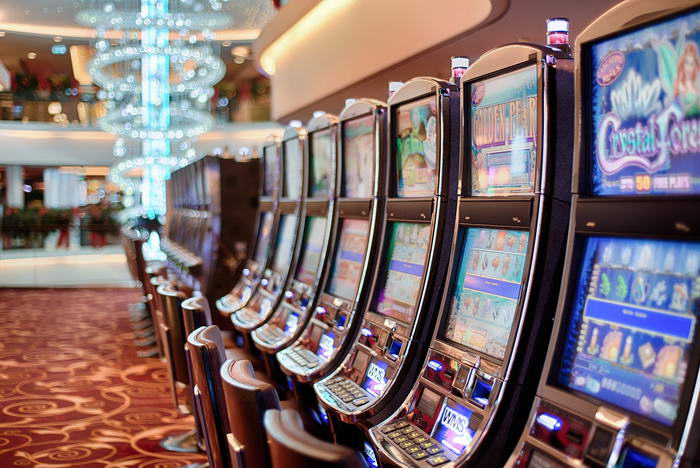 The monkey’s paw was one of the early devices used by slot cheats. The mechanism was essentially a guitar or piano string attached to a bent metal rod. Cheater would jam it into the machine through an air vent and fish around for the switch that released the coin hopper. 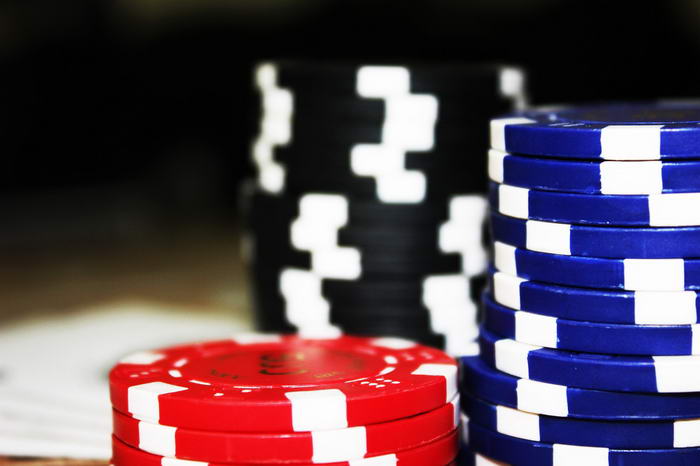 The cheater ties a thin cord around a coin and then places it in the slot until it registers a payment. Then yank out the coin and do the whole process over and over again. That simple!