Sometimes the plot of a film requires a character to change their appearance or disguise themselves as somebody else. This is where you need a talented makeup artist like Carly Paige. Montreal-based self-taught makeup artist Carly Paige has an amazing talent of transforming herself into various celebrities and pop-culture icons. From Albert Einstein to Kim Kardashian, Marilyn Manson and Pee Wee Herman – these pictures show the amazing transformation that one woman can achieve with equal parts imagination and make-up.
“My favourite was Albert Einstein. I just couldn’t believe how different I looked when I finished’’ – Carly Paige from nydailynews interview.
Check out 10 Most Successful Disguise Makeups By Carly Paige. Don’t forget to follow her on facebook for upcoming works! 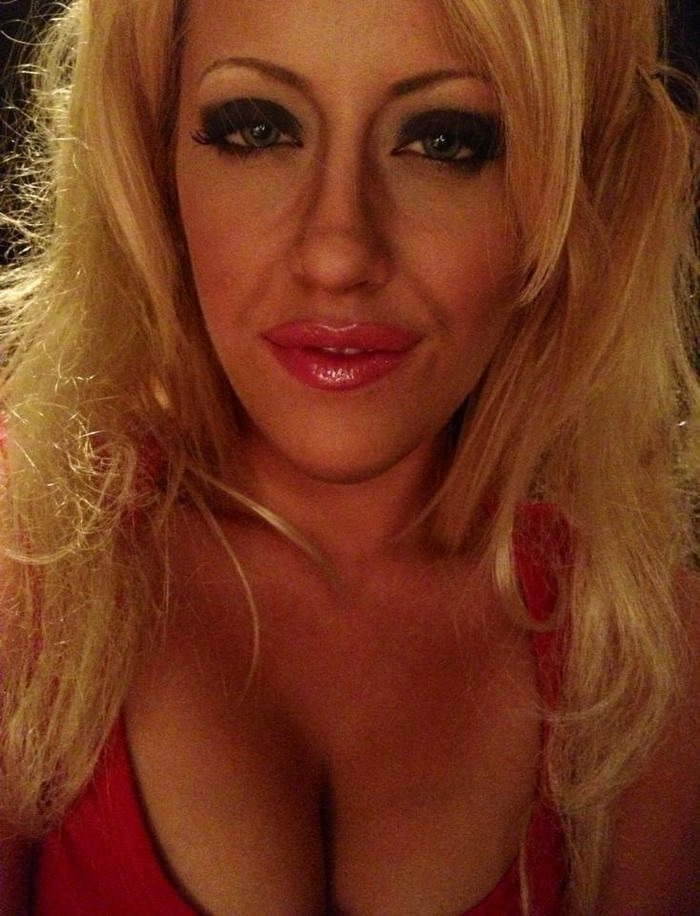 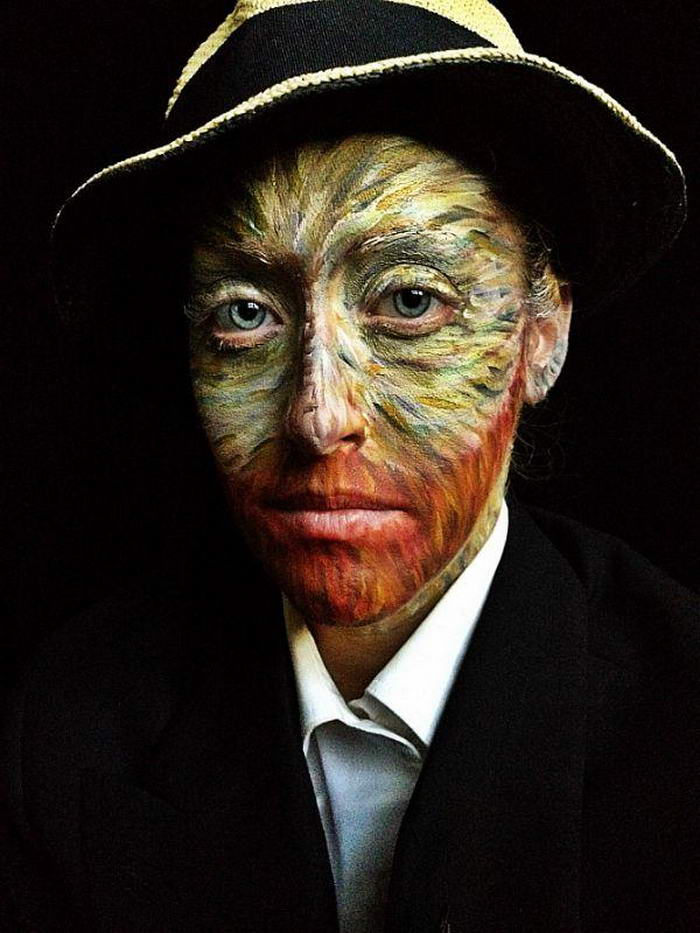 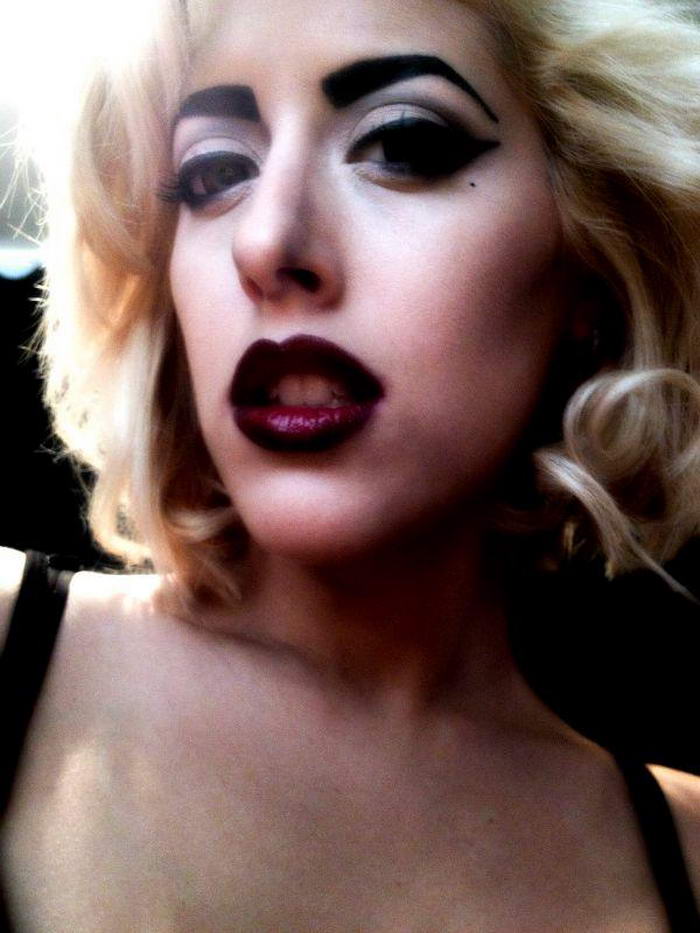 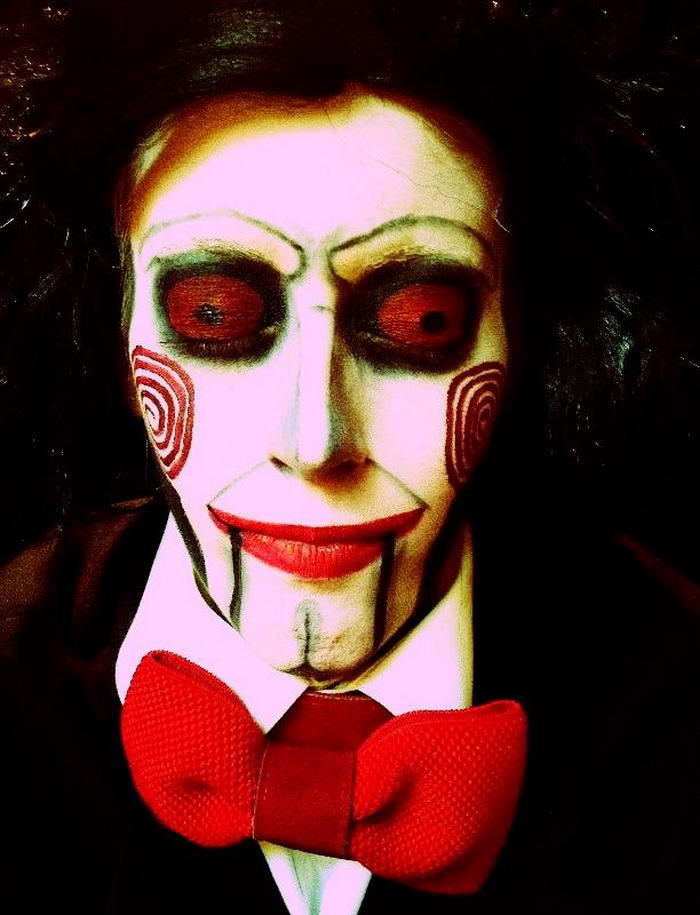 The puppet from Saw 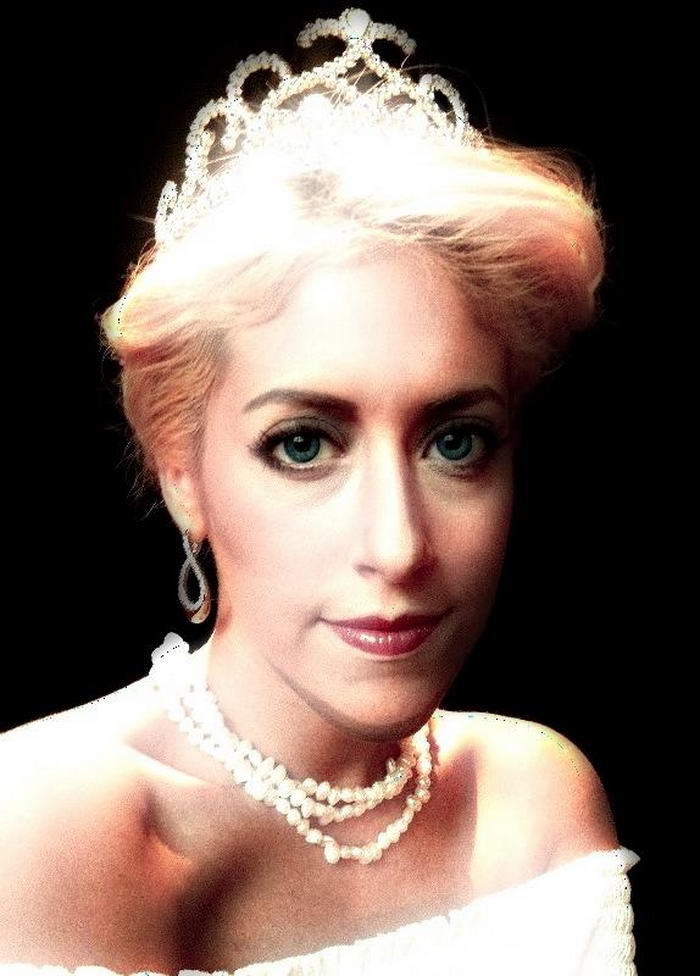 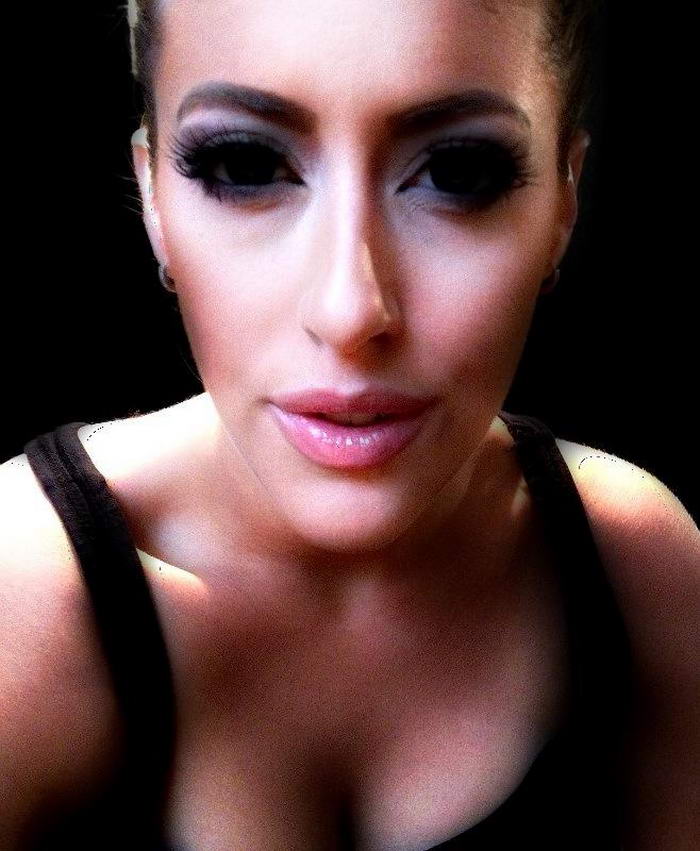 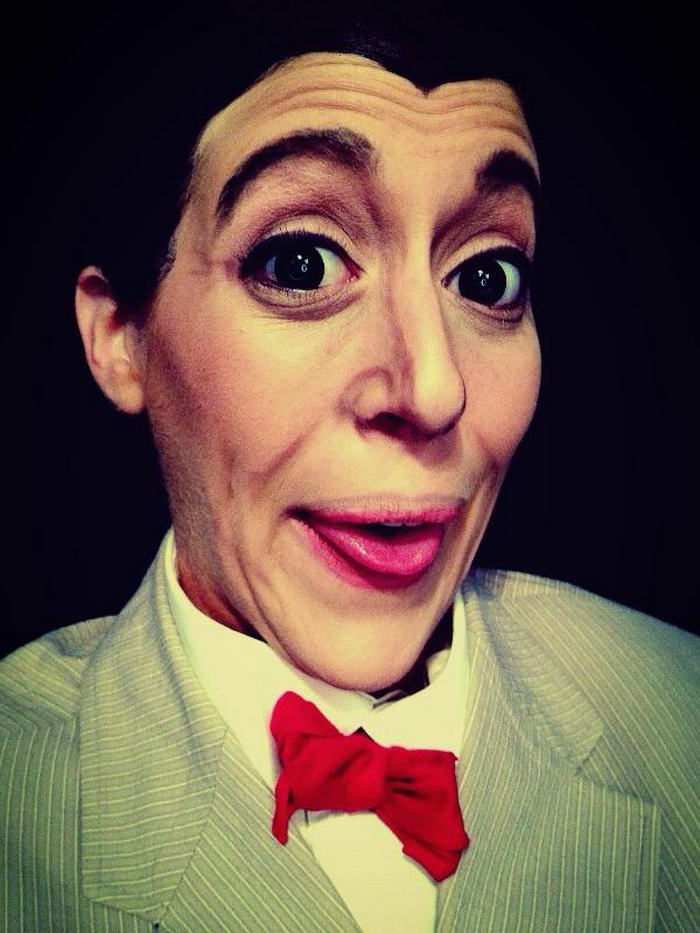 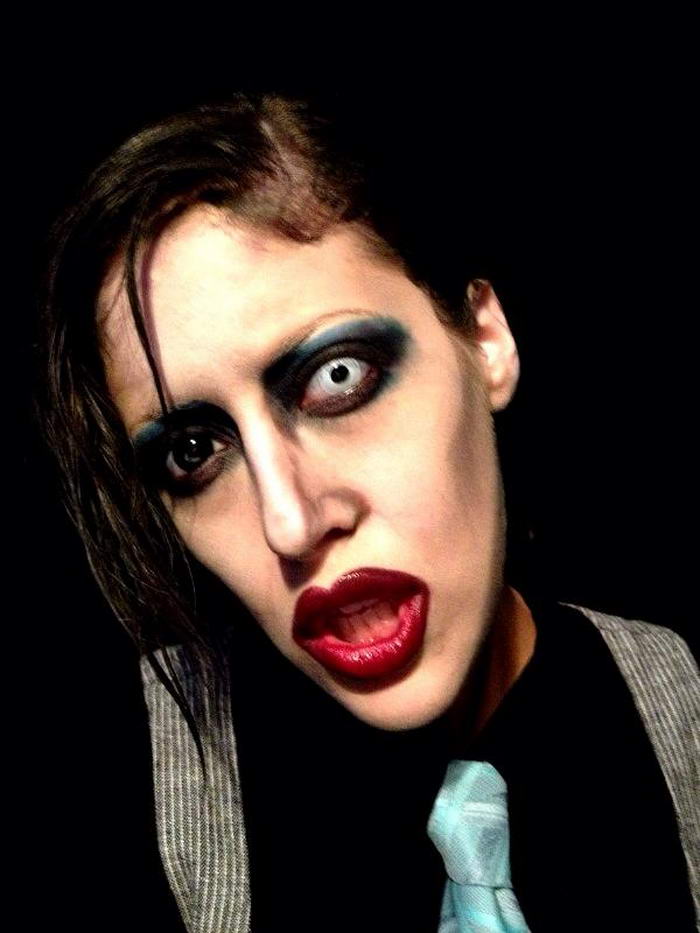 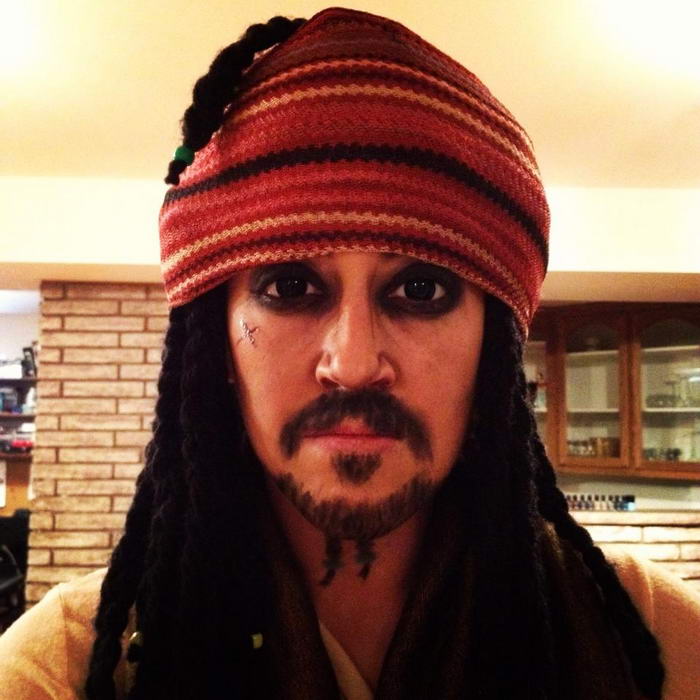 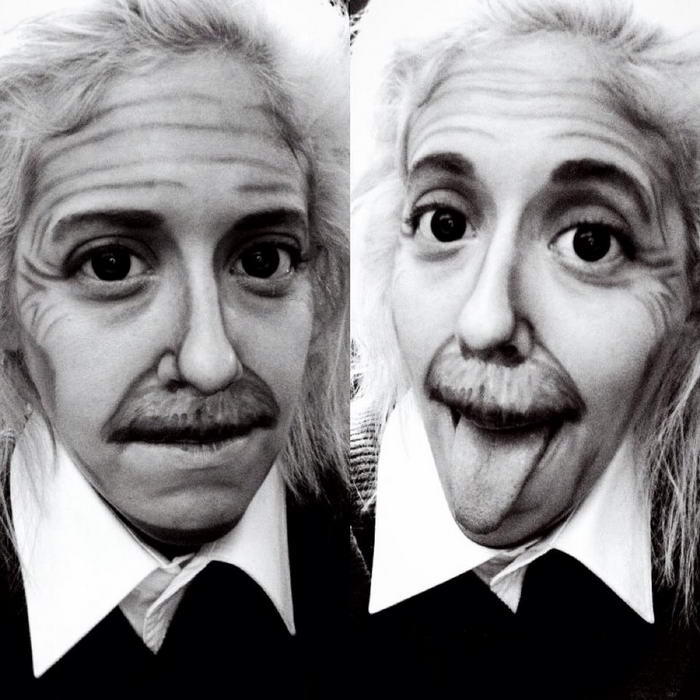