Soccer is known as one of world’s most popular sports games and has been played in more than two hundred countries. The origins of soccer date back to 2,000 years ago in ancient China. Countries like Greece, Rome, and parts of Central America have also claimed to have invented the sport; but it was in United Kingdom that it transitioned into soccer, or what the British and many other people around the globe today call “football,” and one of the most popular sports today. There are many reasons why this is such a popular game. For one, it can be played on virtually any surface and all you need is a ball.

There are several soccer teams which are not only famous in their own country but also well-known and celebrated all over the world. Fans meticulously follow their favorite teams during world cups, regular team plays and can recite the team’s records, values and most impressive football plays. It’s no suprise that so many soccer fans love to place bets on sites like Bet Bonuscode to not only show support for their favorite team and player but also for the love of the sport. The world most popular game is also the favorite sport in European countries, the biggest event of association football teams is FIFA World Cup which is takes place every four years. Here is a list of the top 10 most loved soccer teams worldwide with their respective values. 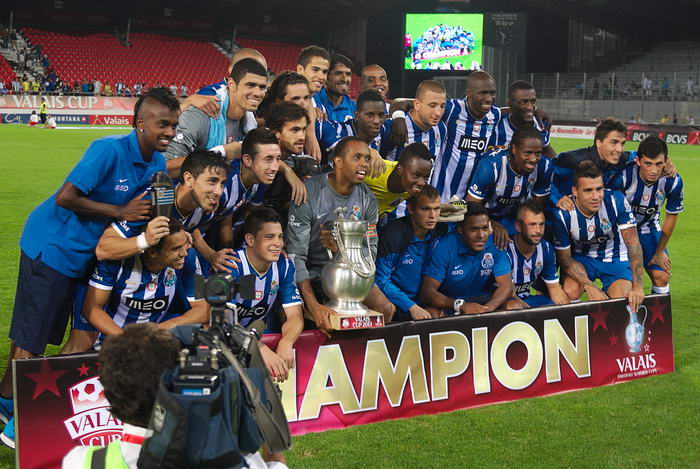 FC Porto is undoubtedly the most successful club in the Portuguese football club. Founded on 28 September 1893, Porto is one of the “Big Three” teams in Portugal – together with Lisbon-based rivals Benfica and Sporting CP. 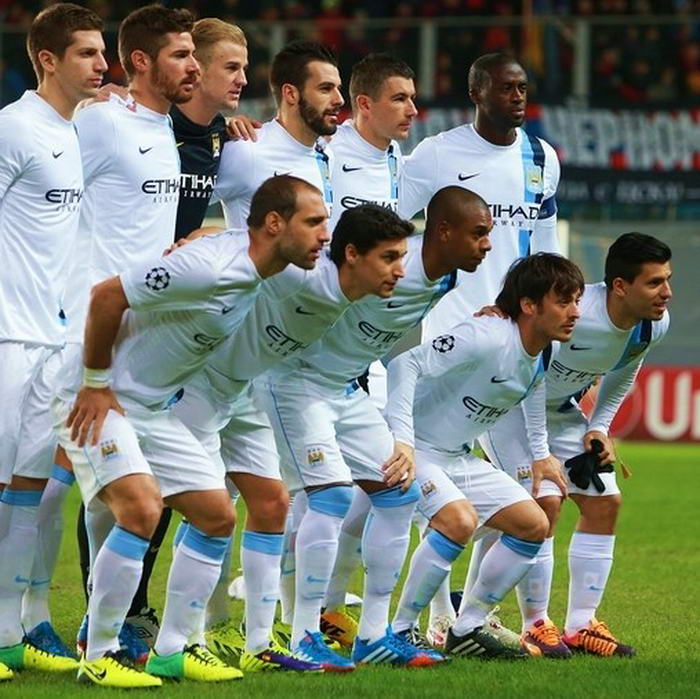 Premier League football club Manchester City is founded in 1880 became one of the wealthiest clubs in the world after Abu Dhabi United Group purchased it in 2008. 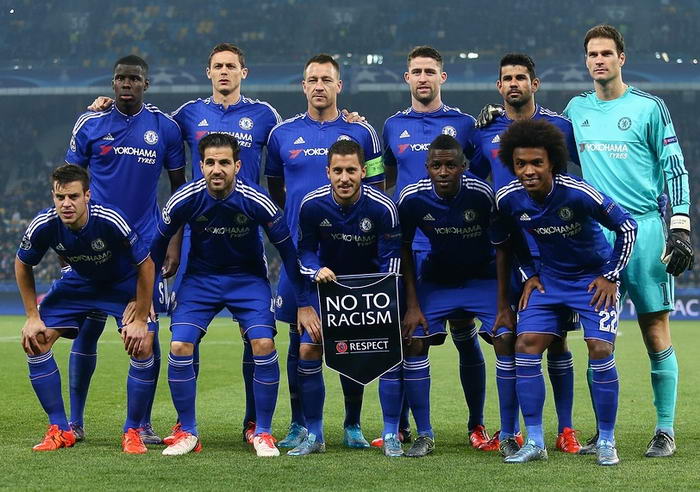 Chelsea Football Club is a professional football club based in Fulham that has founded in 1905 while considered as top tier of English football. Chelsea have won five League titles, seven FA Cups and five League Cups. They’ve also found success in Europe, becoming the only British club to win all three major UEFA trophies: the Cup Winners’ Cup, the Champions League and the Europa League. 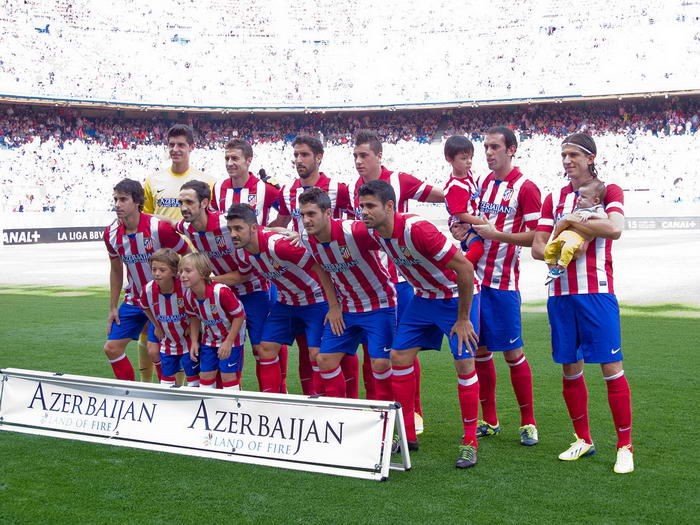 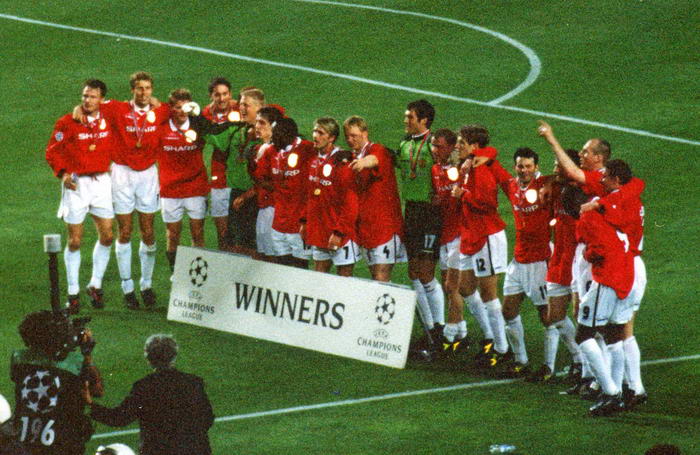 Manchester United is one of best and most popular soccer teams in the world, founded in 1878 as Newton Heath LYR Football Club while renamed as Manchester United in 1902. They are together with Liverpool, England’s most successful football clubs ever. “The Red Devils” have more national titles than Liverpool, but the rival has collected more titles in international tournaments. 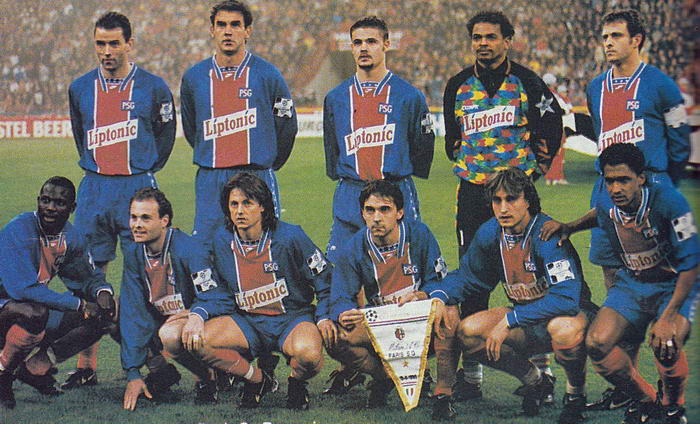 Paris Saint- Germain was established in 1970 and was a merger between Stade-Saint Germain and Paris FC. This club up to date is the only club that has never been relegated from league 1. 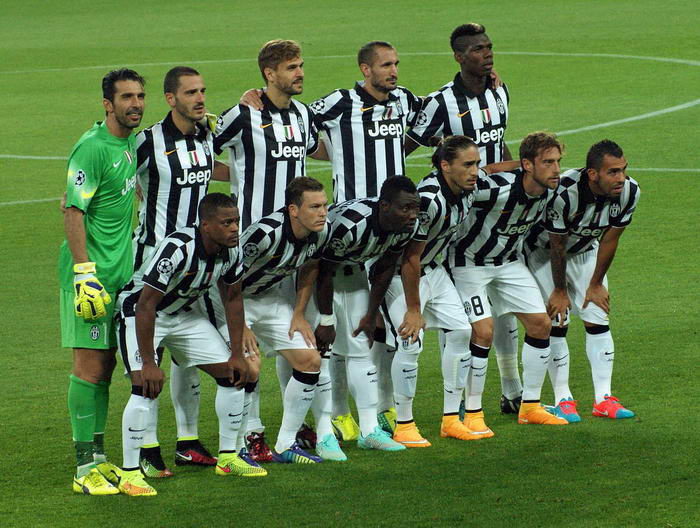 Juventus has been recognized as most influential in worldwide football and contributed a lot in national team while its fan base is larger than any other Italian football club and is one of the largest worldwide. 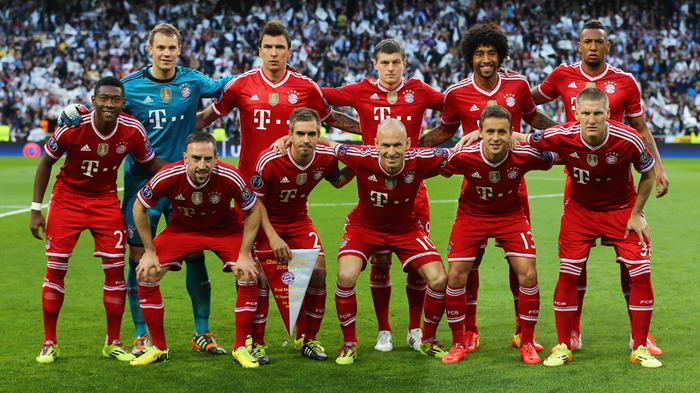 Based in Munich, Bayern is founded in 1990 it owns record 17 national cups and 24 national titles named in the list of top best and most popular soccer teams in the world.

On 29 November 1899, Joan Gamper founded FC Barcelona, along with eleven other enthusiasts of football. World’s most supported team has millions of fans on social networking sites and enlisted in top best and most popular soccer teams in the world. 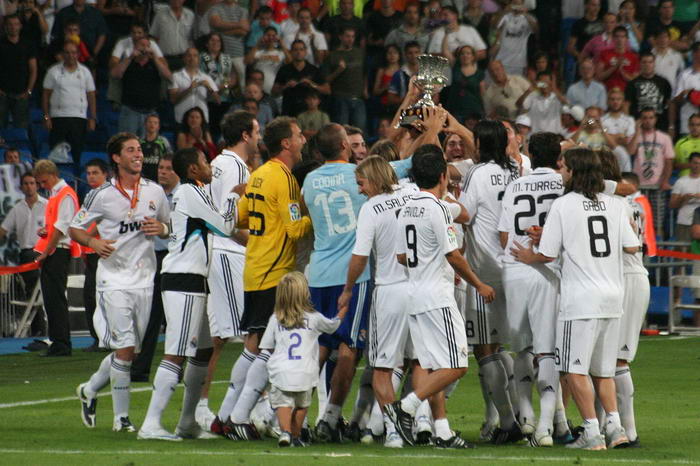 Real Madrid is a professional football club founded in 1902 as Madrid Football Club, one of most widely supported team in the world. With a record 32 La Liga titles, 19 Copa del Rey trophies, a sensational 10 European Cups/Champions Leagues and 2 UEFA Cups, Real are second to none in a competition for the greatest football club of all time.