Because of pandemic conditions around the world, last year we watched various streaming services, such as Netflix, Prime Video and Disney+, for one hour and 11 minutes per day, and 12 million new people joined a streaming service they hadn’t used previously. With most of us being forced to work remotely at home and stay indoors, it gave us no other option but to watch new and old movies and shows. Today, we have the rankings of the most streamed shows and movies in 2022 from ExpressVPN’s 2022 summary. You can check the full article which includes last year’s results for comparison.

In a year of uncertainty, it seemed that the only thing we were certain of was that we were all collectively streaming a lot of content. At the beginning of this year, Netflix lost over one-third of its market cap in one day because of changing password sharing policy. But surprisingly, its dominance continues this year too, as we can see from the lists. Disney+ is coming strong but needs a lot of work to catch up with the rest. Competition is really difficult with Netflix since its library is growing by the week, with fresh new series and movies across various genres and audiences.

Not going to lie, I’m surprised at a few of them that made their way onto the list. Guess people were really into trying new genres. One of the most surprising results is the range of genres across the lists. From Cobra Kai to Turning Red and Bridgerton to Stranger Things, it’s a total mixed bag. As you know, “Cobra Kai” debuted four years ago on YouTube Red, known as Youtube Premium today, and then Netflix scooped up the rights and salvaged the show. Looks like a clever move since we can see the show in third place.

Whether you are trying to find this year’s latest releases or trying to discover some hidden gems and classics from the past, here are 10 of the most-streamed TV shows and movies of 2022. 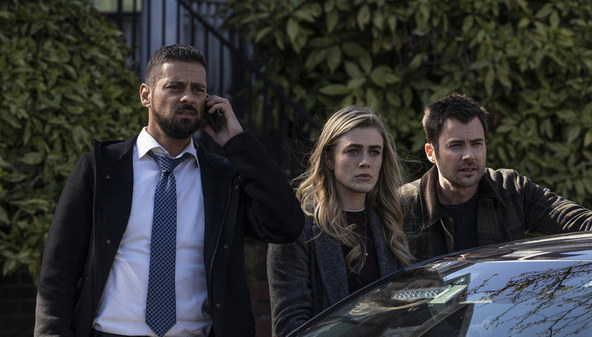 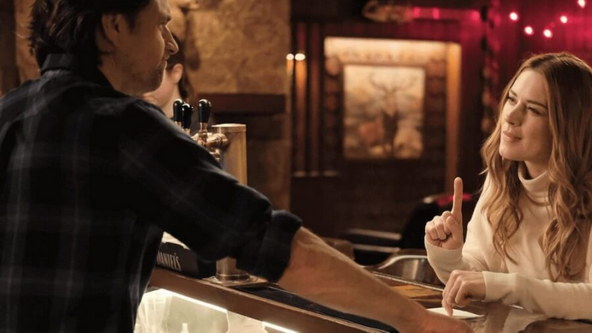 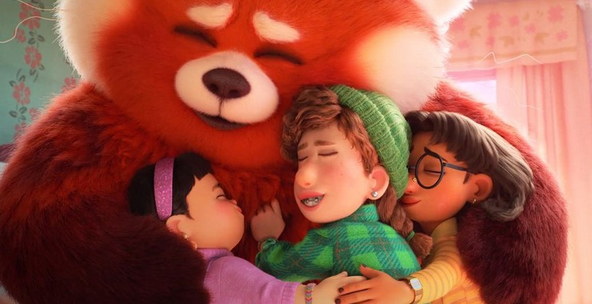 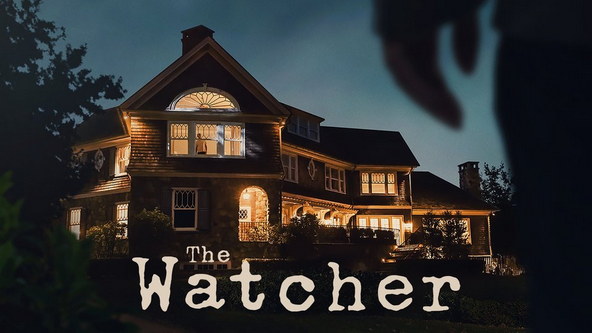 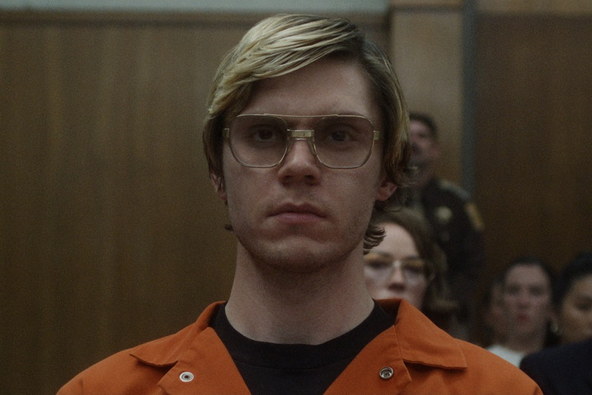 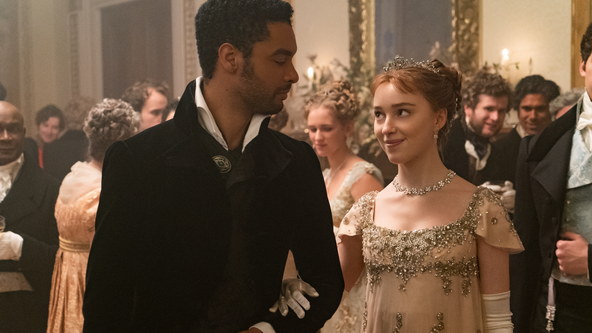 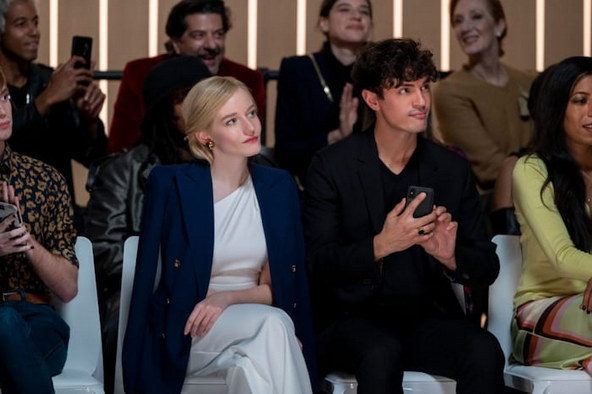 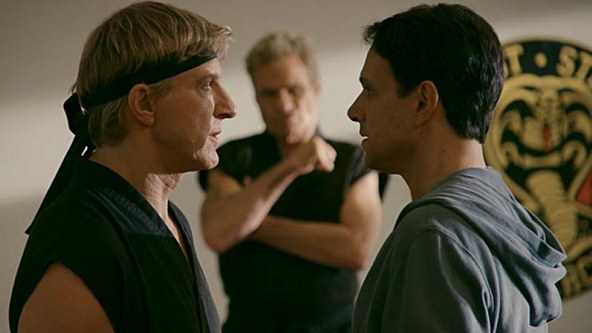 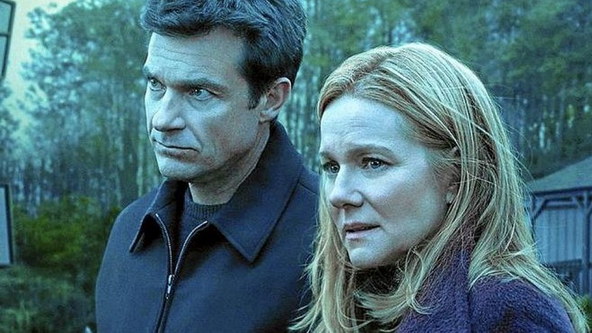 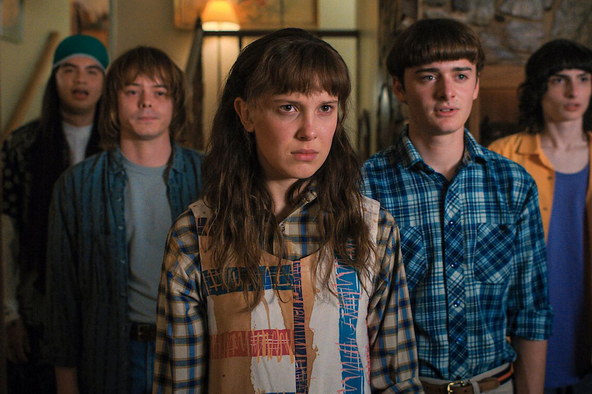 With its fourth season, ‘’Stranger things’’ takes the number one spot this year. The show is a science-fiction horror web television series created, directed, and written by Matt Duffer and Ross Duffer and produced by Shawn Levy and Dan Cohen. The show’s first season was released as a Netflix original premiering on July 15, 2016.
In June, Stranger Things had the biggest streaming premiere in Netflix history. Viewers watched 287 million hours of the series which is a record for a Netflix premiere. With its fourth season alone, Stranger Things obliterated its own record when subscribers watched 336 million more hours of the show. As for now, the Duffer brothers’ masterpiece is the top-rated Netflix show in 91 different countries around the world. They are also known to be developing at least one spinoff series.