It’s the 21 century and the world is advancing at an accelerated pace, but somehow we still can’t handle online gambling. This controversial subject causes global turmoil, partly because internet games and wagering are very challenging to regulate in an efficient manner. Some nations have chosen to ignore iGaming completely, others struggle to try to restrain it, and only a few have embraced it. Internet casino laws differ, let’s see which of them are the strictest, and which are more liberal:

The land of the free, you say? Not for internet gamblers! The loathed UIGEA caused a lot of confusion as to what is and what is not legal. Sure, Americans can play (well, sort of), but they have a lot of trouble depositing or withdrawing money because banks refuse to process gambling transactions most of the time. Online casinos just don’t want to bother with the complicated American laws, so they simply restrict access to their residents. Even when Americans manage to find a site willing to sign them up, good luck trying to cash out!

Despite being in the EU, whose laws demand a freedom of gambling services between its member states, the Netherlands wants none of it. Local or foreign, online casinos are not welcome here and the country is not afraid to say it. Luckily for players, the authorities are starting to bend under pressure, and there is a very real chance for some positive changes to happen in the near future.

Brazil can’t seem to decide the fate of online casinos. Their laws are fairly strict when it comes to gambling in general, but since they’ve been enacted a long time ago when the internet did not even exist, the country doesn’t know how to handle its online counterpart. For all intents and purposes, it is illegal, but the actual legislation is going back and forth, leaving Brazilians free to use whatever means they can to access gaming sites.

Gambling is off-limits in Ukraine, and that means online casinos should stay away, too. However, they are not blocked here, either by banks or by internet providers.  The country didn’t specify what the penalties are in case of breaking the law, either for operators or players. No one is prosecuted and the government seems to have more pressing concerns on their minds right now. Ukrainians make good use of these legal loopholes, playing whenever and wherever they want, without fear of legal harassment.

Cambodia has one of those unfair regulations, where only visitors are allowed to gamble, while locals can only watch in envy as foreigners enjoy the country’s lavish casinos on land and online. Many disregard the ban and can be seen lurking around parlors and websites, often passing through undetected. The threat of monetary fines and months of slumbering in the jail are obviously not enough to scare them away.

Gambling is a big no-no in Russia. Not too long ago, there were still operators attempting to break into the market, some persevering in the hostile environment for years. The country is now actively blocking online casinos, gambling transactions and even sites that do not offer games but are in some way related to gambling. By the looks of it, Russian authorities have made it their mission to drive away the intruders for good.

Mainland China doesn’t approve casino games in any shape or form. Aside from Hong Kong and Macau, that have their own separate laws, everywhere else it is considered a crime punishable by law. It is equally wrong to be caught playing, as it is to offer the games. There are, however, plenty of online casinos catering to Chinese players, and they don’t shy away from using them.

Online slots and other casino games were officially banned in Turkey in 2007. Banks, internet providers and other agencies in the country are committed to stopping illegal sites in any way they can. Those that do not mind paying up thousands of Turkish lire if caught gambling on the internet, use the services of a very small number of casinos that still accept players from the country.

Although there are no legal systems in place that prohibit online casinos, Muslims are not allowed to engage or profit from gambling under the Sharia law, mainly due to its addictive nature. Internet service is still not widespread across the country, so players here would have a hard time accessing the sites, even if they wanted to.

Like other mainly Muslim countries, Saudi Arabia considers gambling a vice that should not be tolerated. If caught, perpetrators are arrested and taken to court, where they can be sentenced to jail and made to pay high fines. The Internet is heavily filtered here, so the residents can only access the content approved by the authorities. Online casinos are looked down upon and placed in the same batch as pornography or anti-Islamic websites. 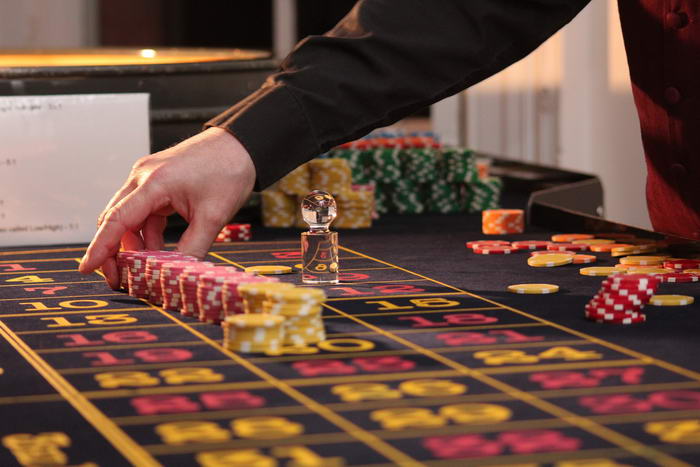 Gambling is fine, as long as it’s provided by the country’s very own casinos. There is no room for outsiders here, so locals can legally play only the games offered by the state-approved domestic operators. But the law has failed to include penalties for Finns who seek offshore services, or the banks that process their gambling transactions, which means you’ll see a lot of Finnish players around foreign sites.

Aussies are huge fans of casino games and make up a significant percentage of the world’s gambling population. Even though their laws restrict foreign casinos, there is nothing to stop them from accessing these sites, and they use this generous oversight every chance they get. Unfortunately, Australia plans to cut offshore gaming to the bud, with some operators already pulling out of the country to escape huge fines that the government has been announcing lately.

Bulgarian gamblers got the good news in 2009 when their favorite pastime was officially legalized. Up until then, the country was not very fond of casino games. Nowadays, their views are becoming more and more liberal, welcoming new software and gaming companies to the market. Soon, we can expect to see Bulgaria climbing to the top of the European industry.

2006 was the year when Ireland made a big step towards legalizing gambling in all its forms. Prior to this time, it was illegal according to their outdated laws from the 40’s. Even then, the market was flourishing with all major cities full of casinos, slot and betting parlors. All that was left was for the government to give it an official green light and start forming the laws accordingly. The new legislation still needs a few tweaks here and there, but everything seems to be going in the right direction for Irish gaming enthusiasts.

Denmark maintained a gambling monopoly for a long time, with Danske Spil being the only company allowed to distribute casino-type games and sports betting. Now the country is open to other providers; however, they are still quite strict when giving out their licenses. It is not easy getting approval from the government, and it is even harder maintaining a legal presence here with high taxes to pay and stern rules to adhere to.

With a world-renowned regulatory commission, the UK not only allows gambling but also gives the stamp of approval to foreign companies who want to run a respectable business. The terms are very clear and demand all licensees to comply with a number of rules if they intend for the country to back them up. Players here have plenty of options to enjoy all kinds of games entirely within the law.

Spain approved gambling via the internet in 2011 and has since become one of the busiest gaming hubs in Europe. They issue licenses to both foreign and domestic casinos, so players here don’t have to worry about limited options. Since the laws regulating this market are still fairly new, they are being worked upon to improve protection measures for consumers and providers alike.

The citizens of Monaco may not be allowed into the country’s fancy land-based casinos, but they are free to satiate their gambling thirst online. The laws here do not address online games at all, so players can register and wager wherever they want. There have been a few attempts to prevent the locals from accessing gaming sites; however, they were not successful.

Many gamblers are familiar with casinos licensed in the Isle of Man. Having one of the best and oldest regulatory commissions in the world, this country is very open to online gaming and allows their residents to register at respectable sites.

Malta has been at the forefront of the gambling industry since the 90’s. They issue local and international iGaming licenses, which are among the most respected in the world. Players from the country have a wide range of online casinos to choose from, with the Commission making sure they are trustworthy and fair to their customers.
​ 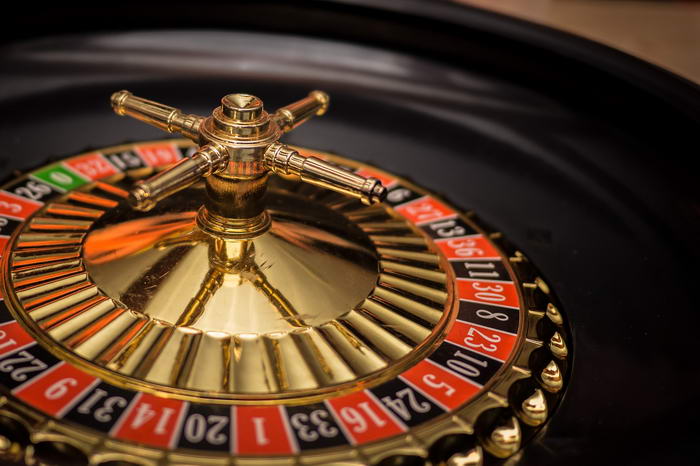