Diana Beltran Herrera is a Colombian designer and illustrator who is the creator of these uniquely crafted paper birds. Paper Bird Sculptures is a series of vibrantly colored feathered birds carefully modeled by hand.
Diana says, ‘’this series of works comes out on my experience with nature and the iscovery process I have had in relation with the world in its real form. through the work I analyze the movement in the relation to object-space. The birds provide me with a quantity of information manifested in their activities and dynamism. this new space is externalized by my point of view on some major events of the birds and their environment, in which behaviors are represented, forms, qualities and intentions – all related with movement.’’
Check out 10 Most Realistic Paper Bird Sculptures by Diana Beltran Herrera. 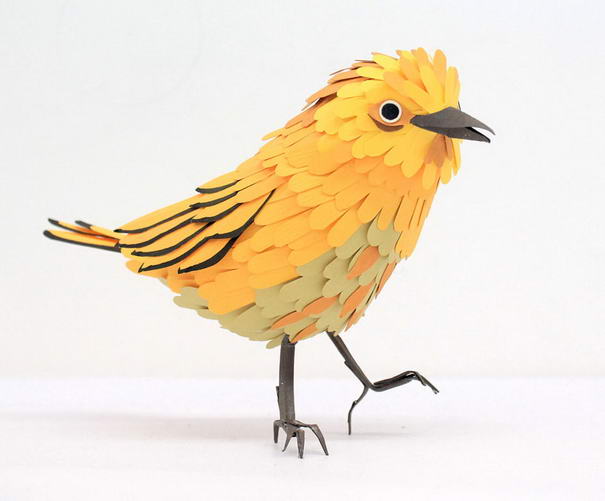 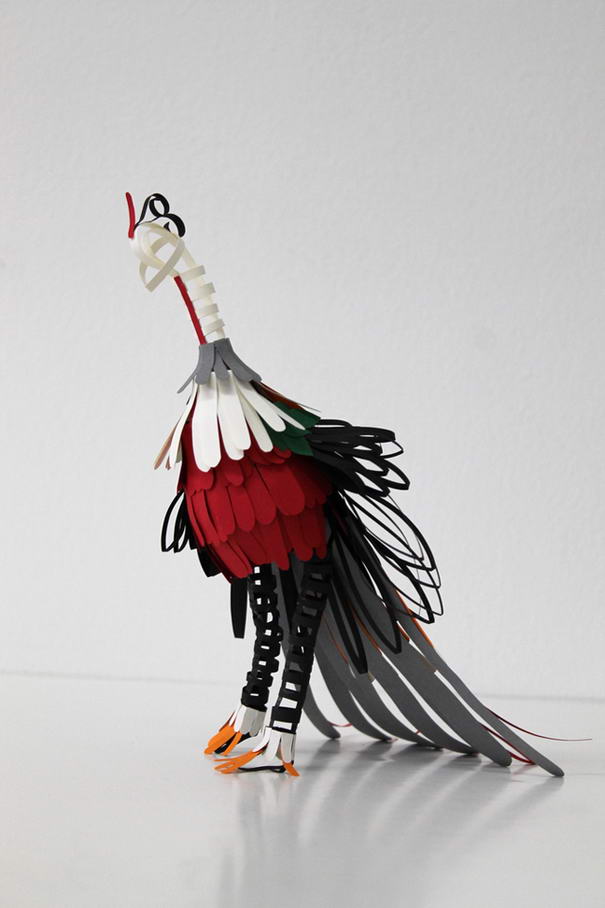 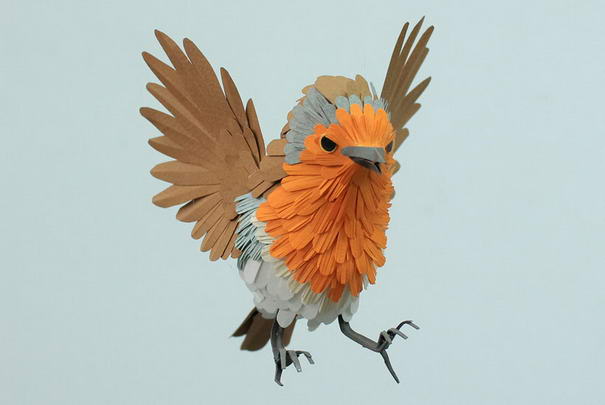 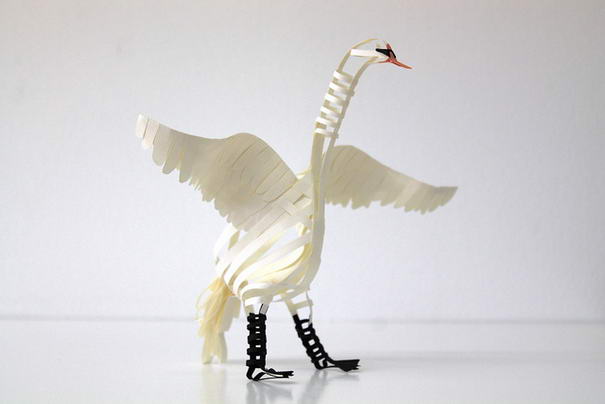 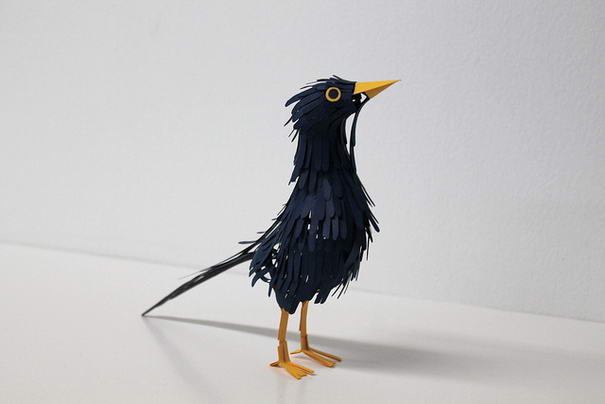 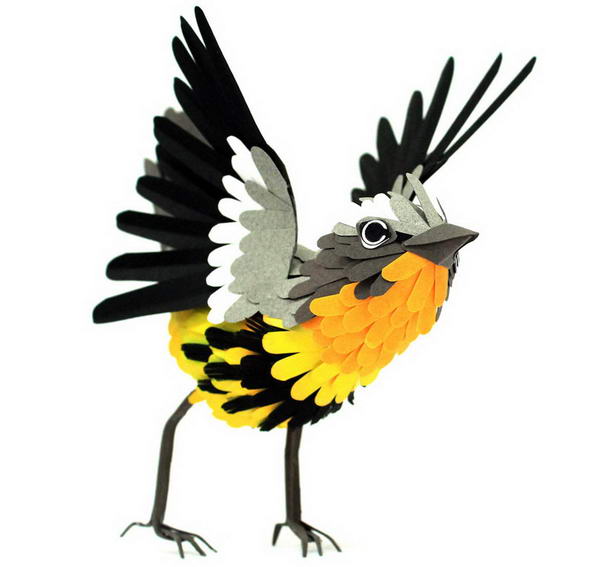 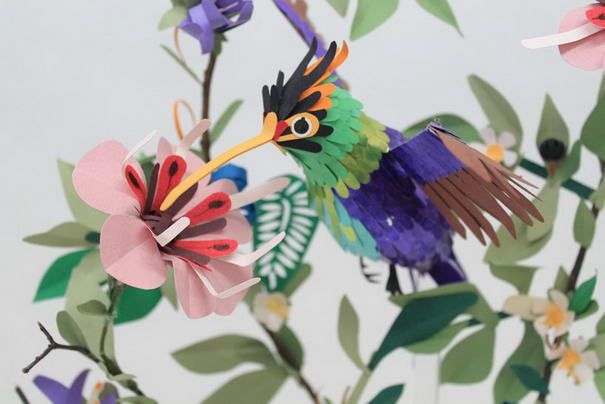 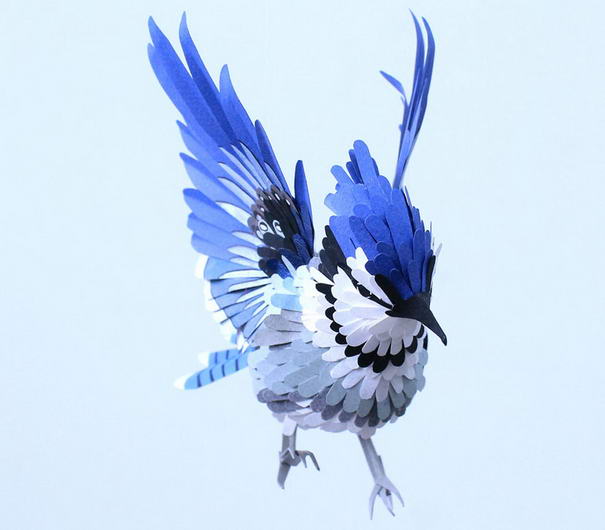 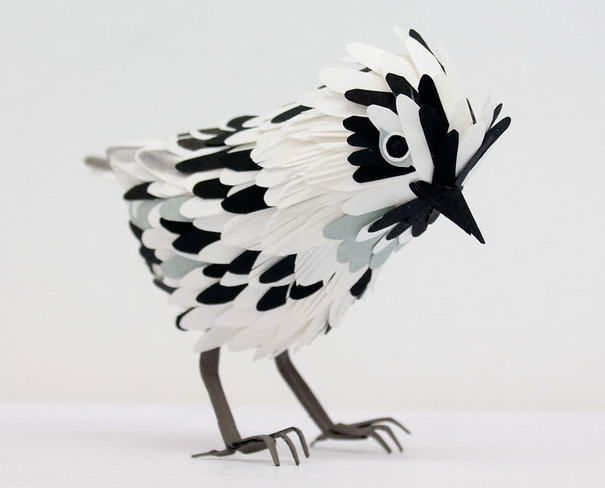 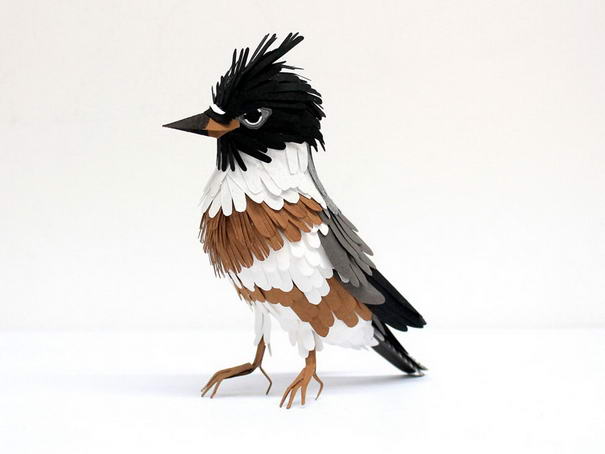