Mother Nature is very powerful; sometimes she shows us the sheer beauty of our planet, but other times she unleashes the strength of the earth, oceans and air around us. One such example of a terrible force of nature is an earthquake – in some regions they are very common, whilst other parts of the world have never felt one. Sadly, sometimes they can have devastating consequences. The strength of an earthquake is measured on the Richter Scale, and here we have a list of the ten earthquakes that have been confirmed as recording the highest scores on the Richter Scale ever. 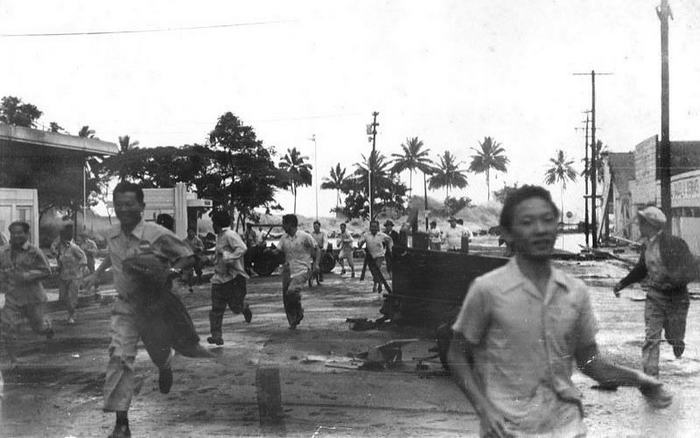 In 1946 an earthquake occurred near the Aleutian Islands, just off the west coast of Alaska. The earthquake itself measured 8.6 on the Richter Scale and resulted in a massive tsunami that ended up affecting both Alaska and Hawaii. As a result, 165 people lost their lives and the earthquake caused millions of dollars worth of damage. 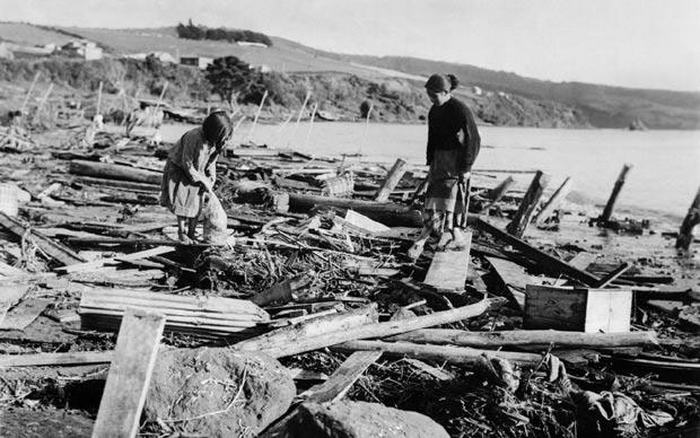 In 1950 an incredibly destructive earthquake hit the Assam-Tibet region, which measured 8.6 on the Richter Scale. This earthquake was caused by two of the Earth’s tectonic plates to collide and move against each other. For days afterwards the effects were felt, with landslides and cracks appearing the ground, obliterating entire villages. There was also terrible flooding, all of which ultimately caused the deaths of over 1,500 people. 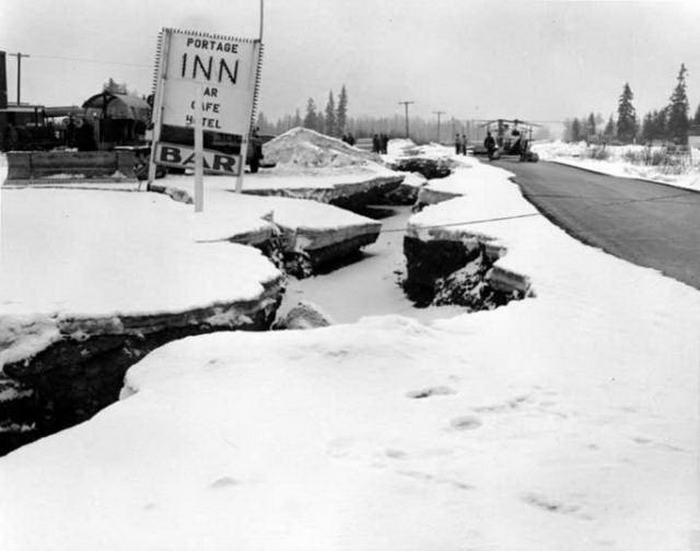 In 1965 an earthquake with a magnitude of 8.6 struck near the Rat Islands, which are part of the Aleutian Islands, Alaska. The earthquake triggered a tsunami which caused waves reaching ten meters high, but despite this, very little damage was actually caused. 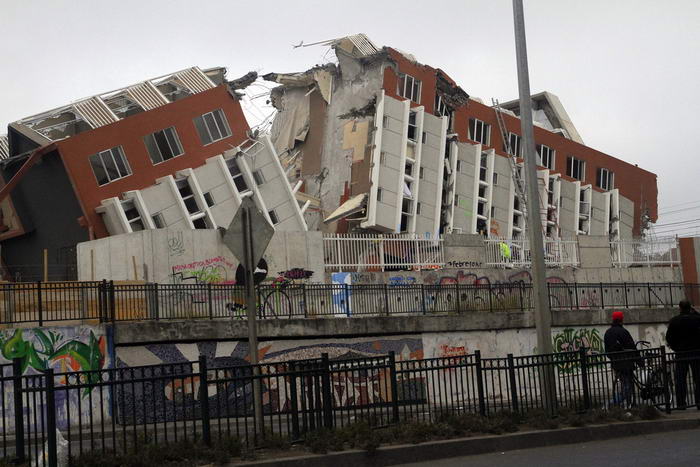 Chile lies very near the edges of two of the Earth’s tectonic plates, so the region is used to seismic activity. However, the huge earthquake which struck in 2010 was far stronger than most others, measuring 8.8 on the Richter Scale. The earthquake did trigger a tsunami; the devastation has cost Chile billions of dollars to repair. Tragically, amongst all the turmoil, 525 people lost their lives, 25 went missing, thousands more were injured, and hundreds of thousands ended up losing their homes. 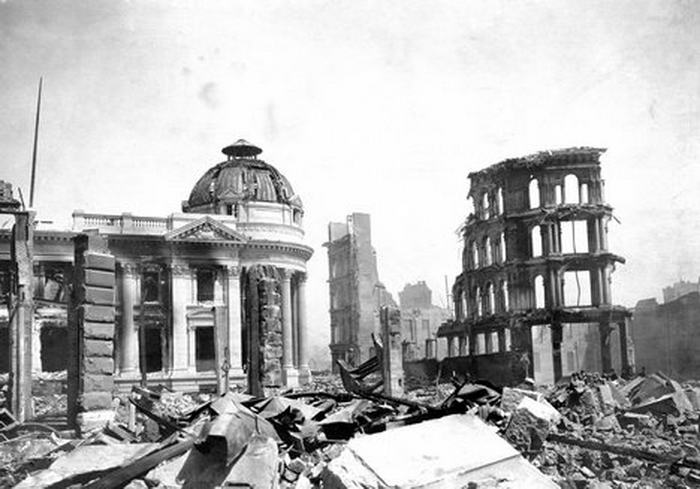 An earthquake that had a magnitude of 8.8 took place just off the coasts of Ecuador and Colombia in 1906. It led to a tsunami, which damaged the entire coastline stretching between Central America and San Francisco. It is estimated that between 500 and 1,500 people lost their lives as a result of all the destruction. 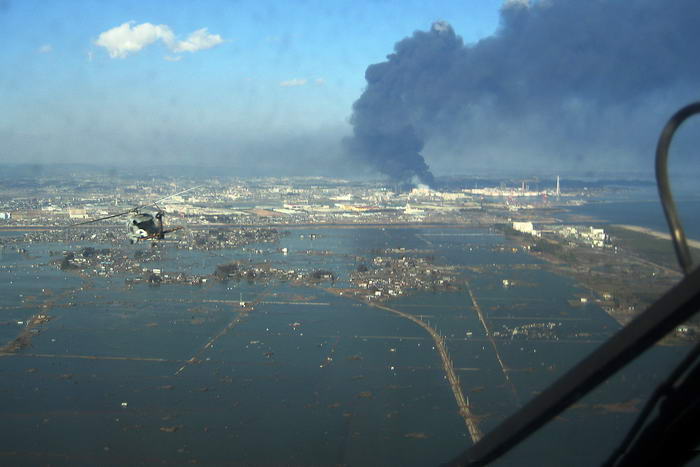 In 2011, the most powerful earthquake ever to hit Japan struck, leaving death and devastation in its wake. It measured 9 on the Richter Scale and triggered an immense tsunami. Damage was caused to thousands of buildings including nuclear reactors, as well as causing a huge loss of life. Well over 15,800 people died as a result of the earthquake and tsunami; over 6,000 more were injured, and sadly, a couple of thousand people have never been found. 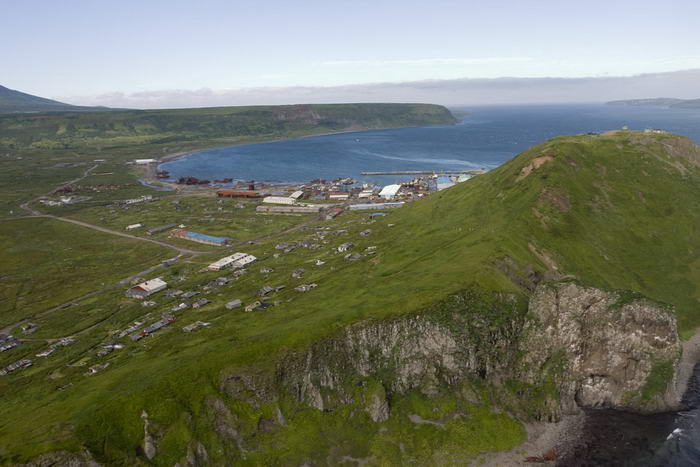 In 1952 an earthquake occurred near Russia, causing an enormous tsunami. Unfortunately, the tsunami meant that much of the destruction actually happened to Hawaii, rather than the local area. Despite the earthquake having a magnitude of 9, no human deaths were recorded.

In 2004 an earthquake that measured 9.2 on the Richter Scale struck in the Indian Ocean, and the effects were devastating. It became one of the deadliest natural disasters ever recorded, with over 230,000 people from 14 different countries losing their lives. Massive tsunamis with waves as high as 30 meters hit many countries in the Indian Ocean, mainly Indonesia, Sri Lanka, Thailand and India. Perhaps one of the saddest facts of this natural disaster is that it took place on Boxing Day, just one day after one of the biggest celebrations around the world. 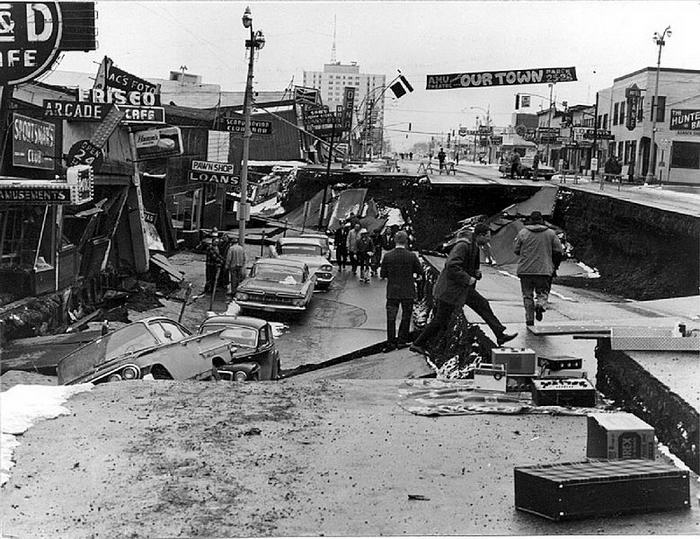 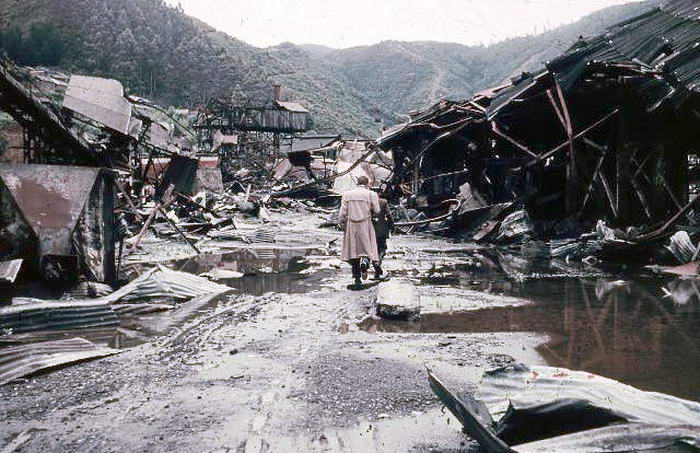 By Buonasera [CC-BY-SA-3.0], via Wikimedia Commons

The world’s most powerful earthquake ever recorded took place in Chile in 1960, which resulted in the deaths of between 2,000 and 6,000 people. The earthquake itself – which measured 9.5 on the Richter Scale – caused millions of dollars worth of damage, but the resulting tsunami was even more destructive. It ended up affecting other countries as widespread as New Zealand, the Aleutian Islands and Japan, which is further evidence of its enormity. As well as a tsunami, this earthquake also triggered a volcanic eruption nearby, which lasted several weeks.