After a long day at the office, you come home and want to relax in front of the TV. You turn and the tube and what do you watch? New shows are everywhere. How do you know what is worth your time? Check out the list of the Top 10 Most Popular TV Shows Around and decide for yourself! 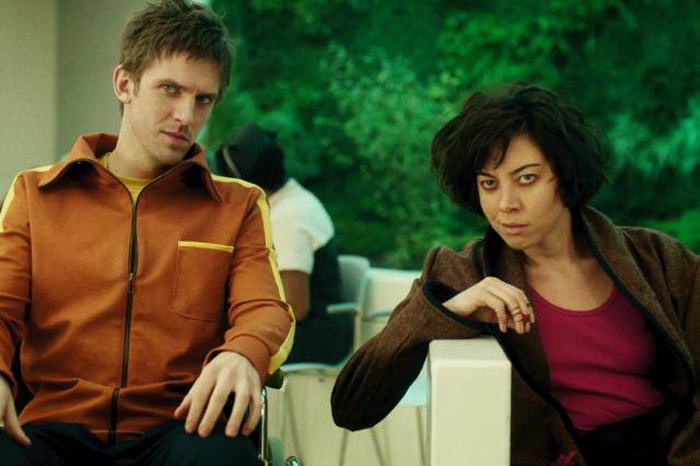 After being diagnosed as schizophrenic, a troubled man – David Haller – has an odd confrontation. His life changes forever after he discovers he now has special powers and sought after by good and bad people to use his special abilities. This is based on a popular Marvel comic. 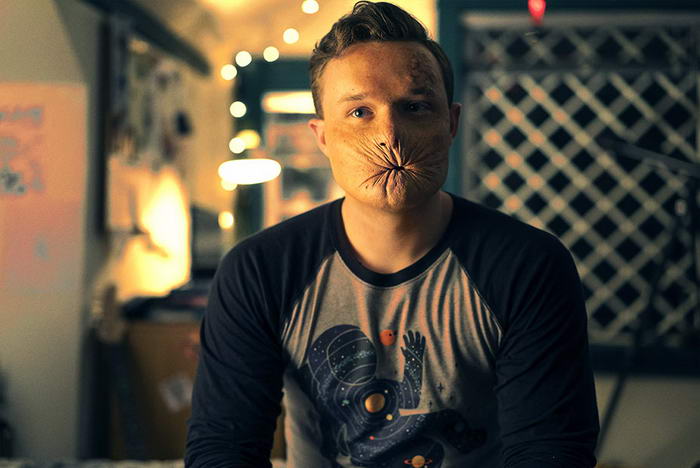 After a supernatural event occurs at his small town church, a preacher with a shady past gains the power of Genesis. Teaming up with an Irish vampire fond of the bottle and his ex, he sets out to find God. Are you up for the quest? 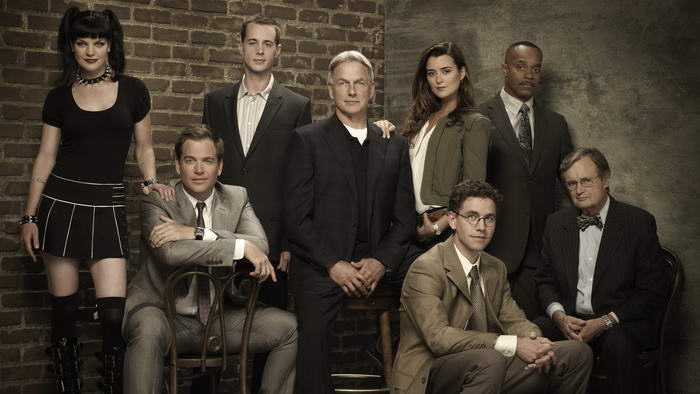 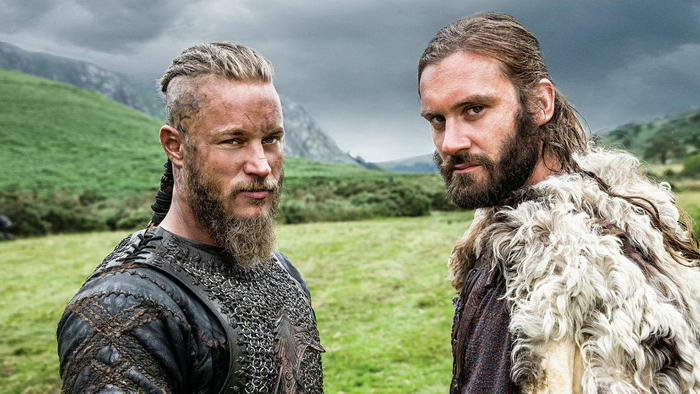 The journey of Ragnar Lothbrok brings to life the world of Vikings. Not simply just a Norse legend, he is the first Viking to be written in the pages of history. The show is filled with drama, action, and battles – typical stuff you would expect from Vikings. 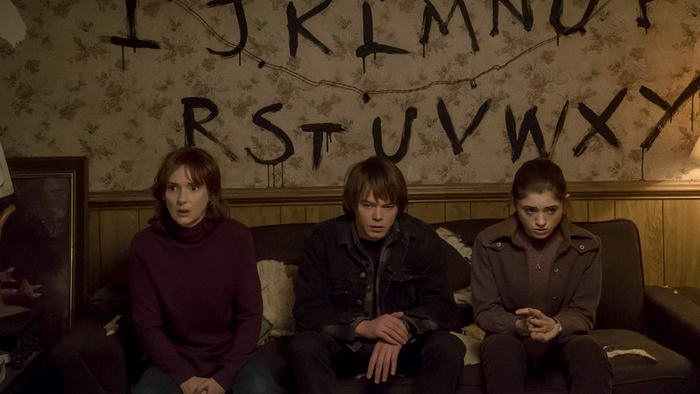 Terrifying forces are at work in a small town of Indiana. After finding something ghastly in the woods, a young boy disappears. Set back in the 1980’s, the chief of police, friends, and the boy’s mother must confront these forces to get back her son. Little do they know; the boy’s friends are on the case! 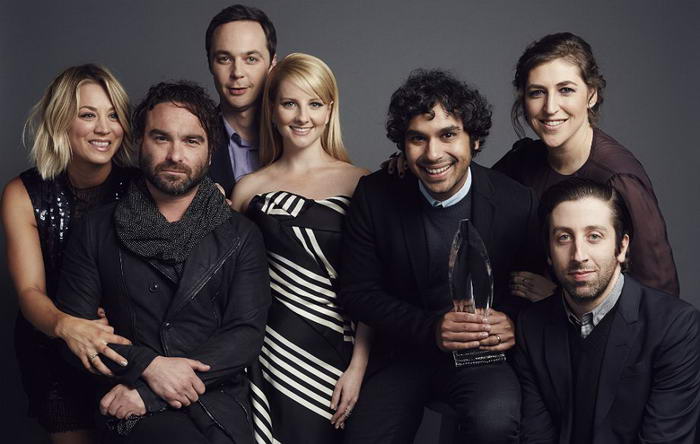 If any comedy needs to make the list, this is the one. A beautiful young woman moves across the hall from two socially inept but gifted physicists. Humour abounds as they discover there is more to life than the lab. 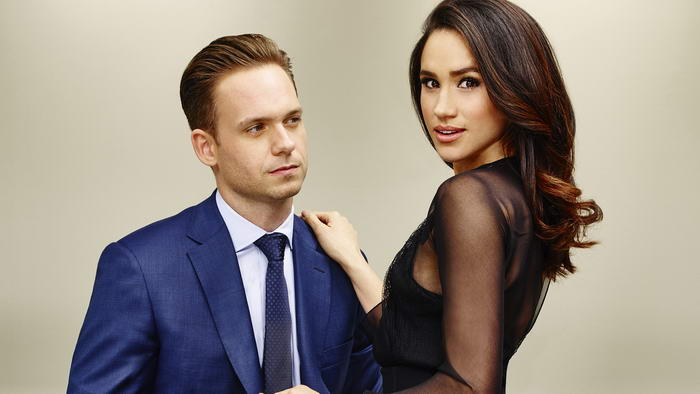 A college dropout, Mike Ross, is on the run from criminals. He connects with Harvey Specter, one of the best lawyers in NYC and fools everyone into believing he is a lawyer. Does he have what it takes to play the role? 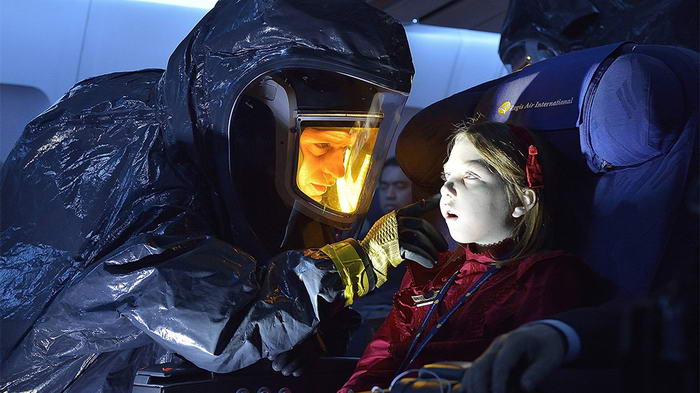 This is modern day vampires with a twist. New York City is the setting for a viral outbreak of mysterious origins. Dr. Ephraim Goodweather leads the CDC’s Canary Team. The strain is very ancient and is vampiric in nature. The fate of humanity rests on Dr. G, his team, and a collection of uninfected New Yorkers. During the fight, they learn that there are vampires with the same goal in mind and others determined to stop them. 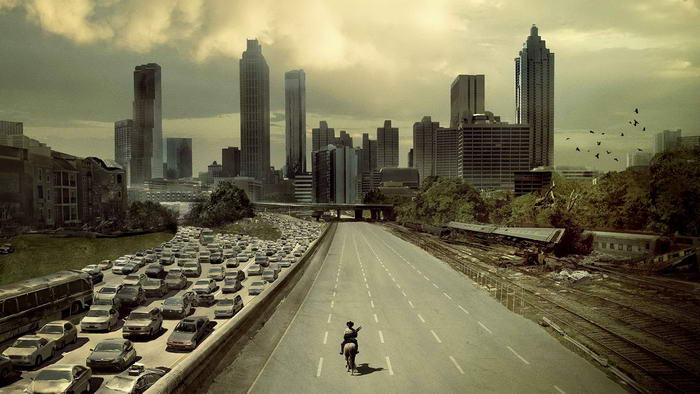 Rick Grimes, a Sheriff’s Deputy, wakes from a coma to find the world as we all knew it is gone. The dead refuse to stay dead, preferring instead to feed on the living. His group of survivors fights their way through in the hopes of eventually finding safe refuge. In a zombie-filled world, the living dead are not the only ones to worry about. 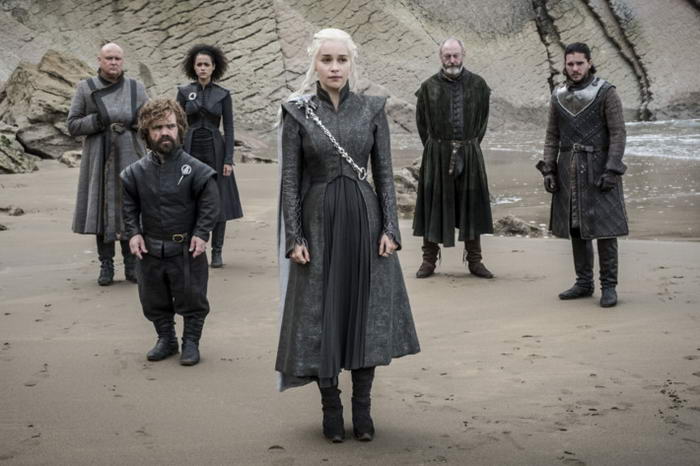 The medieval fantasy world comes alive in GoT. The mythical lands of Westeros are where everyone struggles to win the only game that matters – the game of thrones. Nine noble families struggle along with a previously dormant forgotten race where the rules are simple. You win or you die!
With these currently popular hits, you should have no problem finding a new favorite or two! From comedy to fantasy, to thrillers, and the supernatural, there is definitely something for everyone to enjoy!