Why do some styles run cold while others remain hotter than ever? Many of the following fashion trends have been around for years, as popular today as they were in the ‘20s, ‘50s, and ‘70s. From Converse sneakers to that little black dress, the following top the list as ten of the most popular styles and accessories of all time. 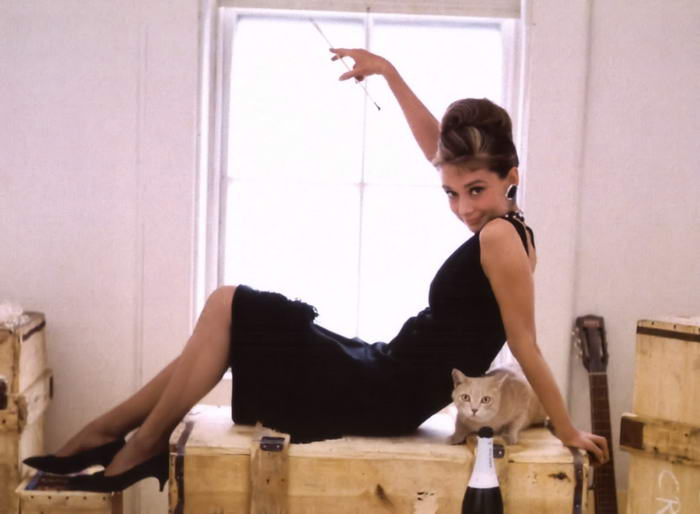 What woman doesn’t own a little black dress, or wish that she did? Perfect for cocktail parties, the theater, and a night on the town. Combine the look with a statement necklace from Michael Hill Jewellers and a pair of high-heeled pumps; the LBD is hotter than ever! 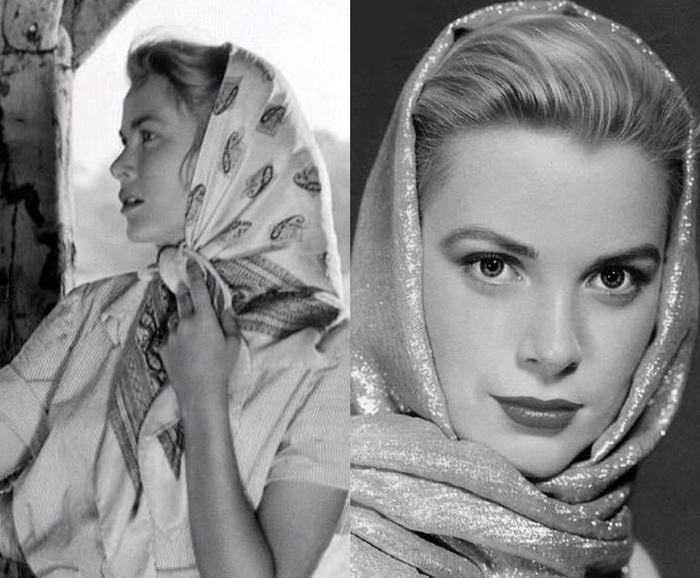 Fashioned from mulberry-moth silk (250 cocoons to be exact), the Hermès Carré is as glamorous as it is trendy. Since 1937, French women, Queen Elizabeth II, and Grace Kelly have all sported the scarf in their own unique way. 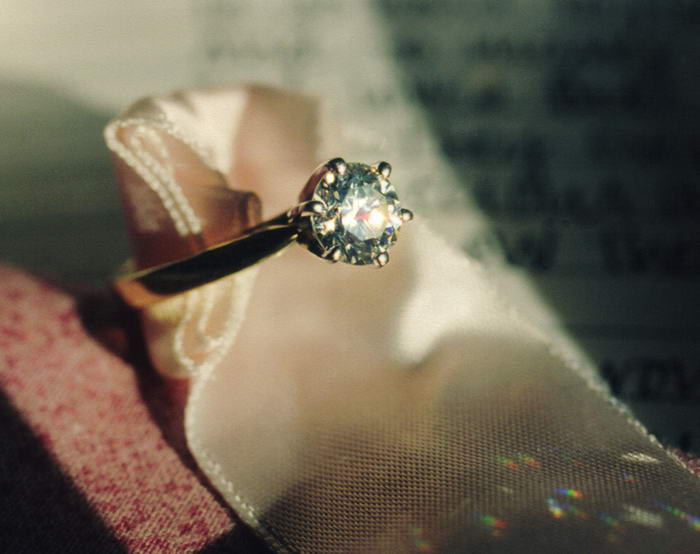 Few accessories make more of a statement than the classic diamond ring. Nothing says, “I love you” quite like a solitaire or traditional wedding set. What’s more, diamond settings have been a fashion hit for thousands of years, first worn by royalty and now millions say, “for evermore” with classic diamonds. 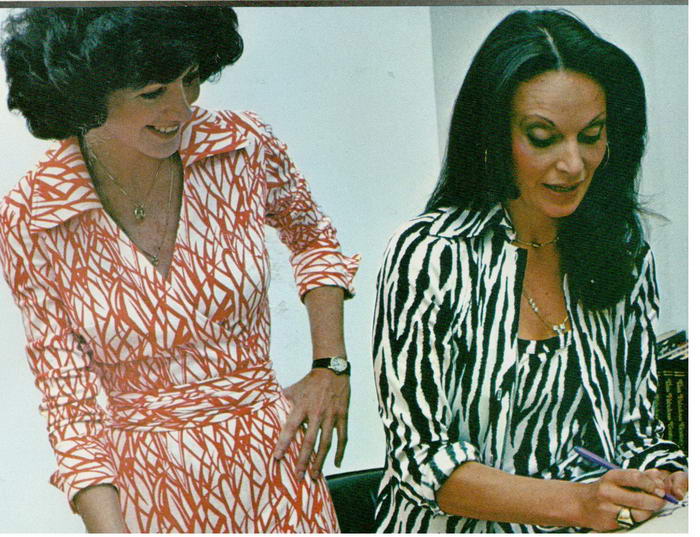 This 1970s throwback became popular when Diane von Furstenberg first created women’s fashions approximately forty years ago. The wrap dress became an instant hit that remains one of the top trends of all time. 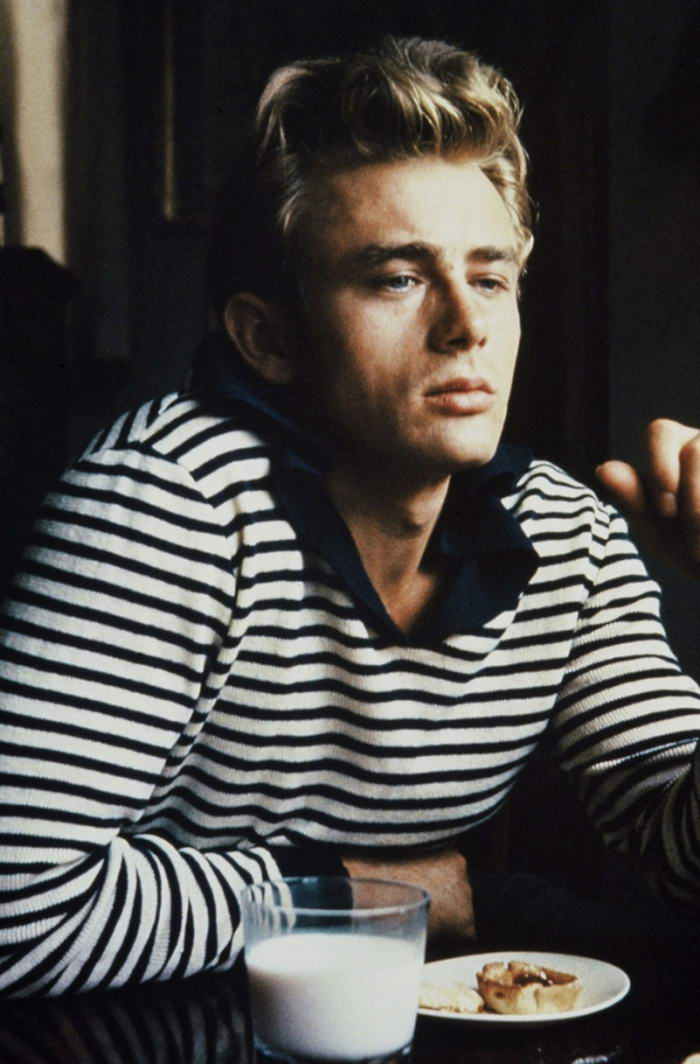 The Breton stripped shirt has the look and feel of sailing across the bay. Originating from the French province of Brittany, each stipe represents one of Napoleon’s twenty-one battle victories. The design was later immortalized as one of Coco Chanel’s 1917 clothing designs. 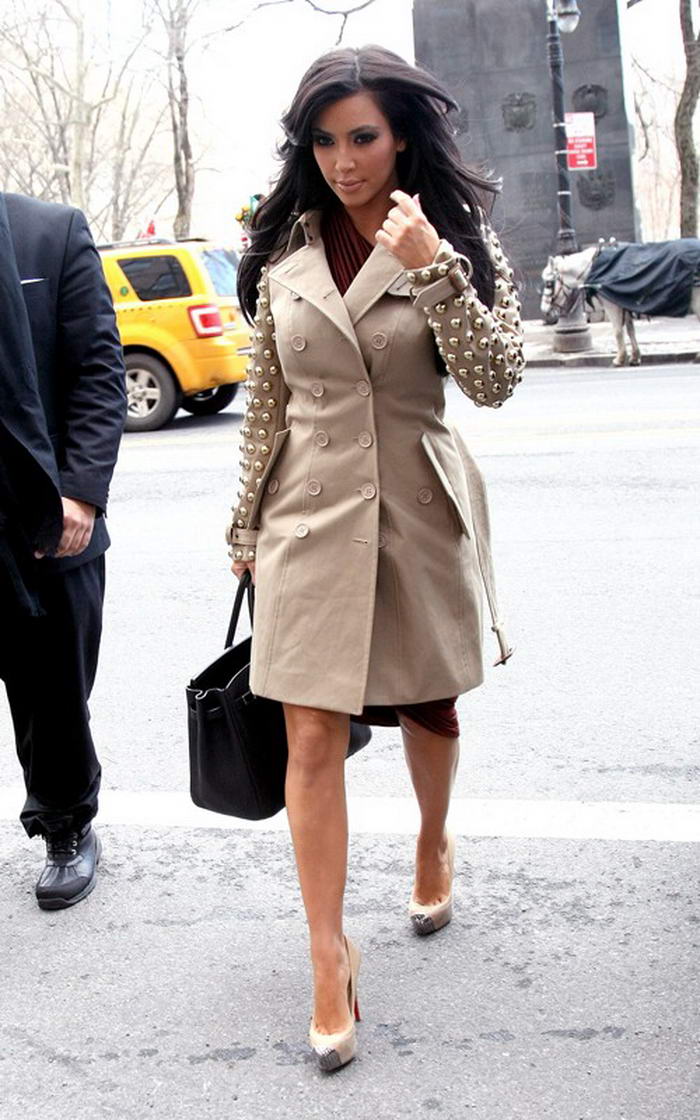 First created in 1856, Thomas Burberry (then twenty-one-years old) created the first weather-proof gabardine fabric. During WWI, he was asked to design an overcoat that would be appropriate for wartime wear. Hence the birth of the modern day trench coat! 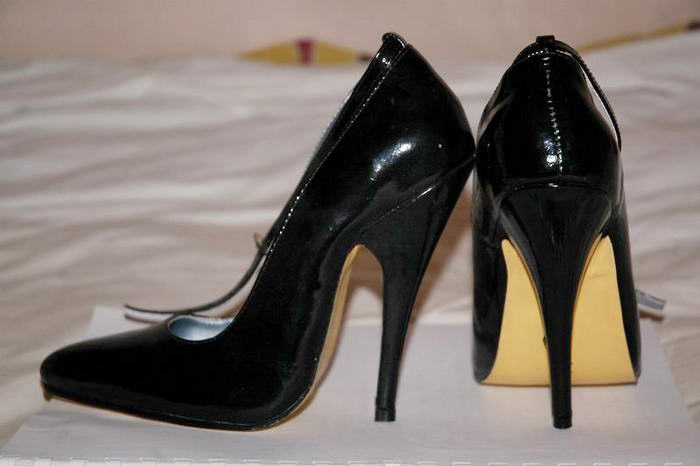 Photo Credit: By Xingbo at en.wikipedia. Later version(s) were uploaded by F l a n k e r at en.wikipedia. [Public domain], from Wikimedia Commons
Designed by Blahnik in the 1930s, the stiletto made a comeback in the 1950s, then again in 1974, when Manolo Blahnik reintroduced the shoe with a ‘needle’ heel. The stiletto continues to make fashion waves, although they look more sensational than they feel! 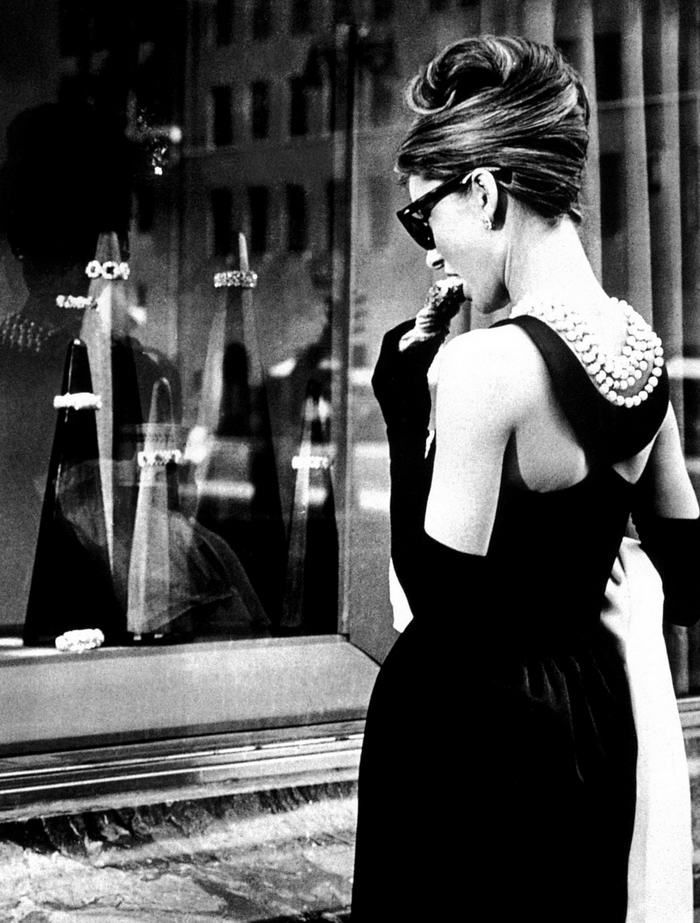 Tiffany pearls have served as a ‘rite of passage’ throughout the generations, ever since Tiffany made the pearls a popular jewelry accessory around the turn of the 20th century. Next to diamonds, they remain the number one trend for women and brides. 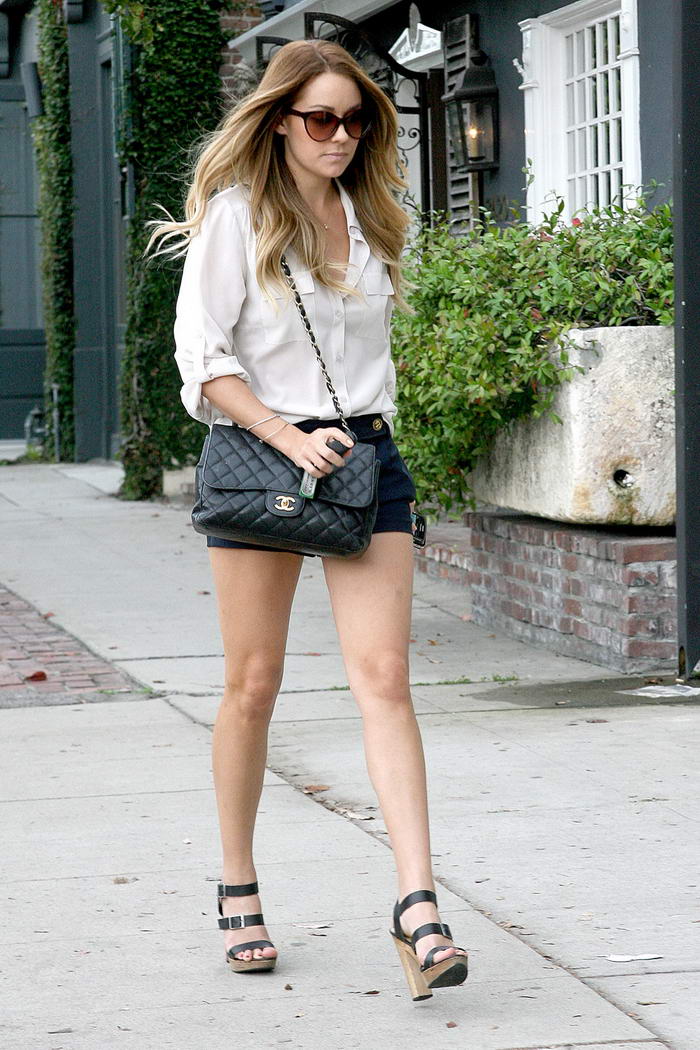 The Chanel 2.55 Bag is as exciting today as it was almost sixty years ago when it was first introduced to women around the world. Interestingly, the puffed-style was inspired in Coco Chanel’s boyfriend’s stables, by the quilted jackets worn by horse breeders. The idea for the leather chains came from the anchoring ropes on yachts, and the first Channel bag was sold in February of 1955, thus 2.55! 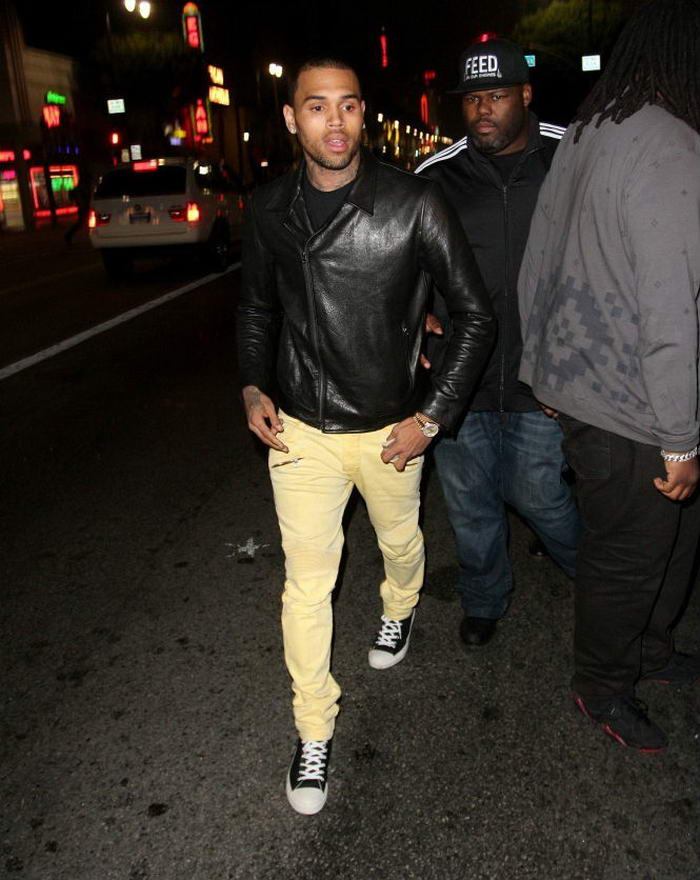 Topping the list are Converse sneakers, originating in WW II when they were worn by army soldiers serving in the war. In 1966, the Beatles made the shoe a household term. Today Converse sneakers have walked their way around the world.
These ten most popular fashion accessories top our list as the best styles ever! By the way, of course this list is not official or something. So don’t get mad if we didn’t feature your favourite fashion accessories. Just use comments section and share yours with us.